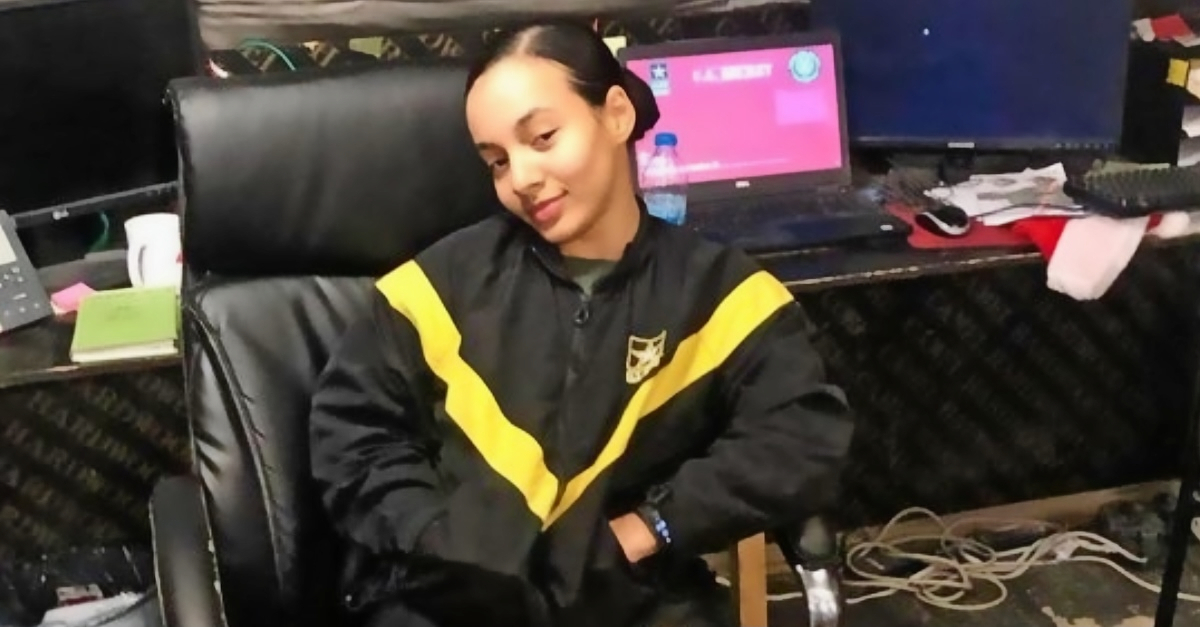 From Lowest To Highest!

The first thing you need to know about the military salary is how the pay grade system works. Many different ranks can fall under one pay grade. That means higher rank doesn’t always mean higher pay.

It works like this: there are three categories, “E” which stands for enlisted, “W” for warranted officers, and “O” for commissioned officers. The number beside them indicates the paygrade for that position (i.e, E-1, E-8, W-2, etc). Ready to see what your military friends are earning? Let’s go!

First things first. No matter what age, rank, or branch you are, if you’ve enlisted, you’re most likely to receive an allowance for essential supplies like food and other necessities.

A student, otherwise known as a cadet or a midshipman, has the lowest salary in the military. But considering the fact that college students usually pay to go to college and not the other way around, this isn’t that bad of a deal.

E-1’s are those with less than four months of active duty experience in the military. These are also known as privates in the Marines and Army, Airman Basics in the Airforce, and Sea-man Recruits in the Navy and Coast Guard. They are the lowest-ranking enlisted service members can be.

This pay grade is for servicemen and women with the following ranks: private first class in the Marines, private second class in the Army, seaman apprentice in the Navy and Coast Guard, and an airman in the Airforce.

When a service member makes it to E-3, their salary is based on years of experience. The ranks under this pay grade are Marine lance corporals, Army privates first class, Navy and Coast Guard seamen, and Air Force and Space Force airman first class.

To reach the E-5 pay grade, wasn’t an easy journey and there was no shortcut. These men and women will have spent at least 12 years serving. Their ranks are staff sergeants in the Air Force and Space Force, petty officers second class in the Navy and Coast Guard, and sergeants in the Marines.

The ranks are as follows; Army and Marine Staff sergeants, technical sergeants in the Air Force and Space Force, and petty officers first class in the Navy and Coast Guard.

Warrant officer 1’s are deemed experts in their field that get approved by Congress to fast-track their ranking. But although their skill level might be exceeding, they don’t usually have a lot of experience.

This paygrade is only available in the Army, Navy, Coast Guard, and Marines. A W-2 is a chief warrant officer but their pay can also vary depending on years of experience.

Those serving less than two years earn an annual salary of $45,244. Whereas those who have served for more than 24 years earn a yearly salary of $75,517.

This paygrade holds service members who are recognized for having immense skill and dedication during their years of service. W-3’s are chief warrant officers with invaluable expertise.