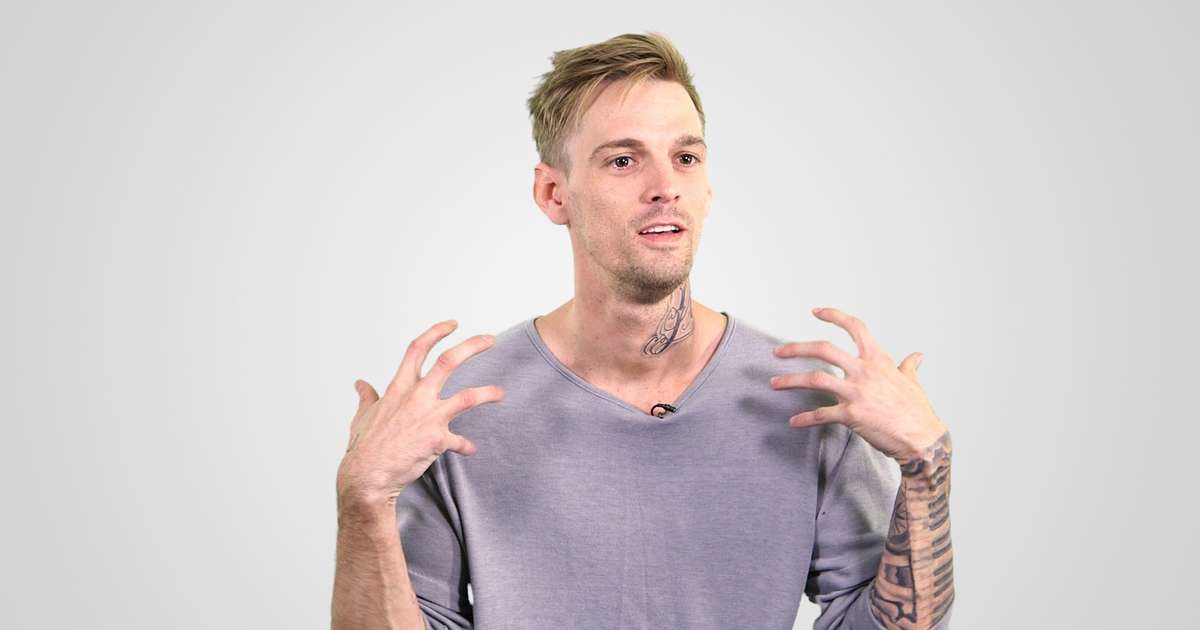 We’re all familiar with rags to riches stories wherein the protagonist goes from rags to riches thanks to luck, hard work and the occasional kindness of others. These stories happen in real life, too, and are the basis for the fabled American Dream. But there is a darker counterpart to such success stories: sometimes people fall from grace, too. Assuming “grace” means “wealth and status,” that is. The debt that celebrities put themselves in is unmanageable and downright embarrassing. You might not have known that celebrity debt was a thing! Today we discuss several downwardly mobile individuals — people who once stood on a variety of different pedestals, but all found themselves in the same place: the gutter.

Here are the top 10 stories of celebrity debt and who went from riches to rags.

Before the King of Pop passed away, he reportedly was $400 million in debt. When he was in the Jackson 5 and then a solo artist, he sold more than 61 million albums. Unfortunately, this did not stop the singer from borrowing, taking out loans and spending large sums of money.

Because he faced numerous legal battles, the singer faced more financial trouble. Before he died, Jackson said that he wanted to use a tour to pay off some of his debt. Unfortunately, he died from a cardiac arrest before he got a chance to get more money.

This singer gained fame before he even turned 18 years old. You would think he would be able to retire with a net worth of an estimated $200 Million. He gained fame when he was a pop superstar in the late 1990s and early 2000s. As time went on, he became less popular, but he kept racking up his celebrity debt level. He filed for bankruptcy in 2013.

Carter admitted at that time he only had $917 left in his bank account. Now his estimated net worth is around negative $2 million.

The most shocking case of celebrity debt is with Nicolas Cage. He was a big actor in Hollywood back in the day. Now, people tend to make fun of him and his acting. He won many Oscars, and he was even paid $40 million for ONE MOVIE! Unfortunately, it went downhill. In 2009, he filed for bankruptcy and he owed the IRS $14 million.

How did one of the highest paid actors get to this point? Well apparently, he purchased a private island in the Bahamas, three castles, 15 homes, a pet octopus and a dinosaur skull! Since his spending spree and buying the IRS, the actor is now only worth $25 million.

Here’s a story of celebrity debt that may surprise you. At the peak of Mike Tyson’s career, he would earn around $30 million per fight. He is known as the most famous, yet conversational boxer of all time. As fast as he received money, Tyson spent money. The boxer filed bankruptcy in 2003.

During this time, he owed $13 million to the IRS and $4 million to the British tax authorities. Now, he only has a net worth $3 million, which is only 10% of what he used to earn for one boxing fight. Ouch.

Reynolds was a megastar in the 1970s and 1980s. He was a heartthrob and everyone loved him. Because of this, he was able to earn lots of money and have a spending spree. The downfall of his finances started in 1993 when he spent $40 million on his divorce from his ex-wife Loni Anderson.

In 1996, the actor filed for bankruptcy, saying his out-of-control spending and the divorce made him go into debt. Before Reynolds passed away in 2018, his net worth was estimated at about $5 million. Sources say it was dwindling before his death.

When actor Corey Haim died in 2010, he was addicted to drugs, forgotten and hundreds of thousands of dollars in debt. He was also not even 40 years old. This guy was a worldwide star before he was even old enough to vote and, despite the mockery that came with being a “Corey” in the late ‘80s/early ‘90s, he actually had a lot of talent and potential.

Unfortunately, he was also pitch-perfect at succumbing to the common celebrity debt.

Kigeli V Ndahindurwa was the last king of Rwanda. He served for less than a year before being deposed and chased from his native country under threat of death. That was back in the 1960s.

Before he passed away, Kigeli lived in a modest apartment in suburban Virginia. The king was not planning on returning to his former kingdom. Probably a good idea.

Perhaps the most famous gangster of the Prohibition Era, Al Capone had a different type of celebrity debt, as his celebrity was less adored and more feared. Capone was at one point both one of America’s most feared criminals and its most powerful political operatives. He held so much influence over Chicago’s political and legal systems that despite his all-but-overt criminal activity, ranging from smuggling to murder to financial crime, no one could touch Scarface.

Capone’s reign as a criminal kingpin was finally stopped by tax evasion convictions, and he served a decade in prison. By the time of his parole, in 1939, Capone’s physical and mental health were all but wrecked. He lived another seven years in his Florida home during which he frequently babbled incoherently for hours on end. Capone died at the age of 48.

Sly Stone might be the only Rock and Roll Hall of Fame inductee living in a van down by the river. Now that’s a story of celebrity debt! From chart-topping hits and a million dollar mansion, this former Sly and the Family Stone frontman allegedly wasted all of his money over the years due to drug problems, splurge purchases and a general lack of investment planning.

He has made sporadic appearances over the past decade, usually seeming to be disturbed and confused, and does not seem to have any permanent residence.

When a guy has a different Ferrari for each day of the week, it’s a safe bet to assume he is rich as hell and is going to die that way. That is, unless you were betting on Vanilla Ice. Ice, at the tender (meaning stupid) age of 19 achieved superstar fame as a rapper, bad boy and general poster child of a blissfully brief cultural zeitgeist.

He was, for a little while in the late ‘80s/early ‘90s, rich and famous. And then he blew most of his money, developed a drug habit and even tried to kill himself. We’re glad he survived and managed to cobble his life back together and all, but man, what a far drop.

Recently, he has been on a show with the DIY Network. He is said to now be worth around $18 million. We are so happy that Vanilla Ice is doing better and getting out of his celebrity debt spiral!

READ MORE: 13 of the Most Hated Women in Hollywood