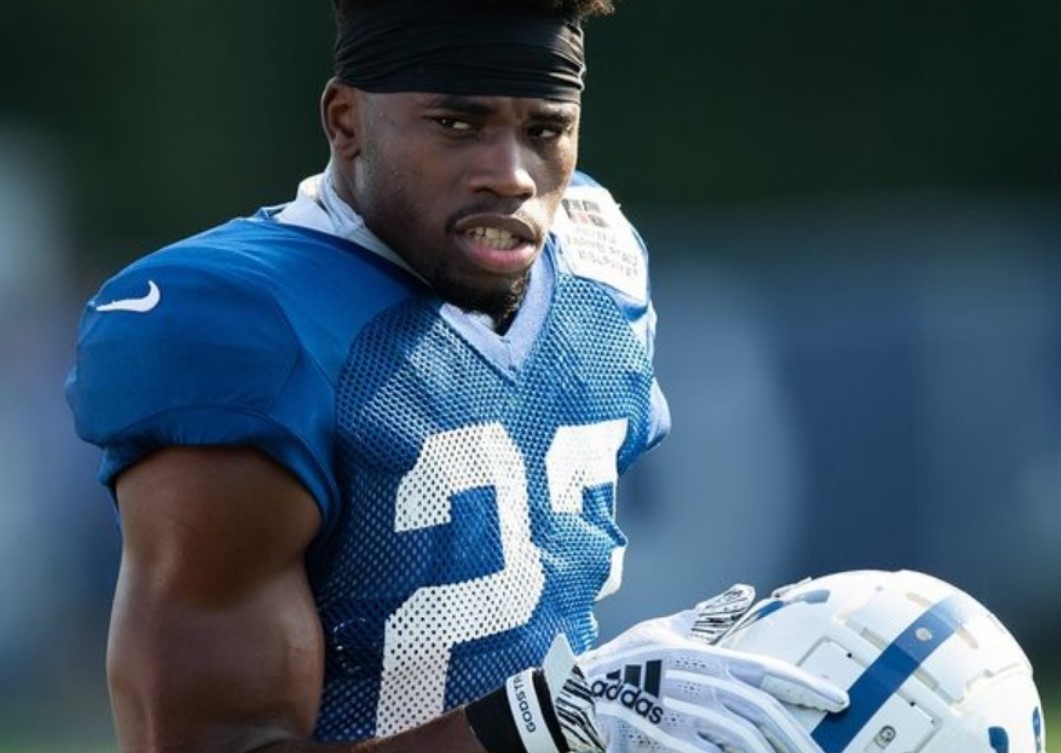 A London-based financial adviser’s blog post has gone viral, but it has nothing to do with finances. Instead, it’s a personal story about his son and a remarkable life-altering friendship between a boy, a dog, and an NFL cornerback who just signed a $34 million deal with the Colts.

“He was an amazing child and became an amazing young man. But he had his demons. And just before he turned 16 years old, those demons arrived with a vengeance. Imagine all the things you don’t want to have happen to your teenager. They happened to him,” wrote Drew Dickson.

A Reason To Live

Then something life-altering happened. Max, now 19, found his reason for living.

“He’d found an eight-week-old puppy roaming the streets of Santa Teresa. The dog had been abused, was eating scraps from trash heaps, and was terrified of people. But Max and the dog, which he named ‘Chica,’ connected with each other. Max and Chica became inseparable.”

Right Before His Eyes

“One afternoon three months later, when Max was walking Chica, she saw something she hadn’t seen in Costa Rica. It was a squirrel, and before Max could stop her, Chica chased that squirrel straight out onto Indiana Avenue. Right in front of a speeding car.”

Chica was injured, while Max screamed on his knees in the busy street. The driver sped off, but the next car stopped to offer help. A 21-year old man decided he had to act rather than turn away.

“His name was Kenny. He opened his door, got out of his car, walked up to my son, and said: “HEY, I GOT YOU. He then walked Max out to the middle of Indiana Avenue, and they picked up Chica and loaded her into Kenny’s car.”

Kenny, a total stranger, drove Max and Chica to two veterinarians as they found out Chica needed surgery on her broken pelvis. Thanks to Kenny, Chica lived as Max nursed her back to health.