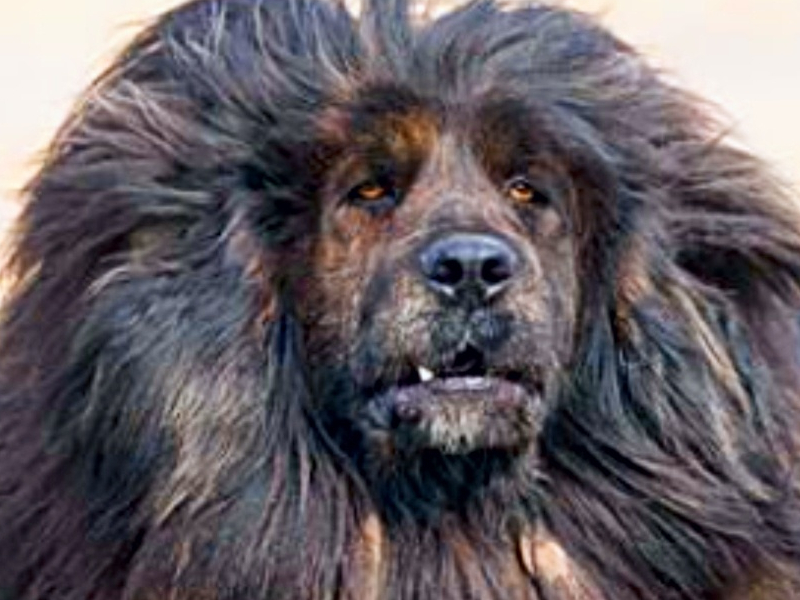 It’s not a “new” thing. Crossbreeding has been around forever.

But there has been more of a spotlight on crossing well known breeds. These are sometimes called “designer dogs” or just “mutts” – which is more accurate. Either way, we end up with some of the most adorable things on the face of the earth.

This adorable guy is equal amounts fluff and cuteness. However, it’s energy is not cute. It better for families who are active and have children who are the same. This dog will make you stay alert!

While this dog (yes, the one that looks like it came off the set of Coco) are an ancient breed.

However, they’re actually not pure breeds. They’re often called hybrids or just mutts. It’s the kind of pet that is so awkward and ugly that it’s actually cute.

Rottweilers get a bad rap as being rough or dangerous animals. However, they’re actually very loyal and loving. Mix that with the intelligence of a Lab, and it’s quite an amazing dog. There is debate, however, if mixing pure breeds still results in high chances of genetic disorders.

Usually, the puppies from these pure moms and dads end up a Husky’s color and markings with the fluffy coat of a Pomeranian. They’ve only become a “thing” over recent years and are starting to gain popularity. But they are also high energy dogs that bark a lot.

If you’ve ever met a Corgi owner, you’ll know they love their breeds like it’s another child in their clan. The mix with a Damatian makes them high energy but intelligent. If parents share the same temperament, they pups will definitely have it too.

They’re also called Golden Weenies, which is cute enough to make your head explode. The Duchshund has been a favorite in Germany for centuries and the Retriever is beloved in North America for being a loving service dog.

You might also hear them called Chugs (which is easier to say). The pups from these parents will be a bit of a mix bag – you never know what features you’ll end up with. But they’re also known for being a bit nervous like a Chihuahua.

Pitskys range from medium to large and are very energetic as well as loyal. Anyone who has one of these really needs to live a face paced lifestyle. Interesting side fact – many people are debating if the price of a mixed dog should be as high as a pure breed.

Pomsky Again! But Not

Sometimes the Pomeranian coloring is dominant in the puppies.

And what do you get because of this? Something that looks like a fox! In 2018, the idea was in the Top 100 Trending list on Reddit. quite exotic looking, aren’t they?

These cuties are very loyal companions. They’re also snugglers (which is good for people who are not as active) as well as being excellent guard dogs. And just look at those wrinkles! So adorable.

Another Dalmatian mix, but this time with the Dachshund.

They’re cuteness if off the charts – enough to send anyone to the hospital with an “awwww” induced heart attack. It’s a medium sized dog that can live between 12 – 15 years. They are warm, playful, and resilient.

They can also be called Beagle Chi, Chi-Bea, Beagle Chihuahua mix, and Chibeagle. They are extremely warm and affectionate with their owners and great for novice pet people. Remember though, it’s always better to adopt, not buy!

A Corgipoo, or Corgidoodle, is an ideal family dog. When you combine their affectionate nature with their intelligence and playfulness, you get a completely remarkable cross breed. They’re highly intelligent and have a non-shedding coat.

While other dogs on this list are completely adorable, the gasps that come from seeing this dog are from its utterly majestic appearance. They’re gentle, loyal, loving, and versatile but also need a big back yard to burn off energy. And yes, they’re meant to look like wolves.