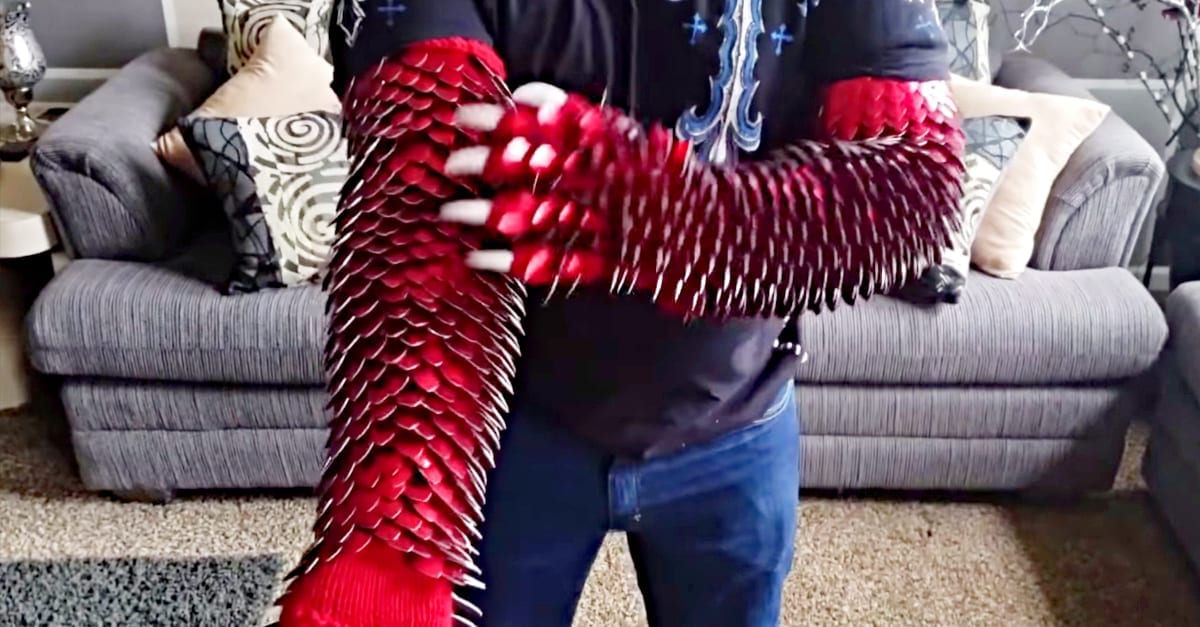 At first, the idea of staying home seemed like a simple enough idea. You get to stay in all day, wear your pj’s whenever you want, watch TV, and not have a care in the world. However, it turns out that the isolation isn’t so good for everyone. 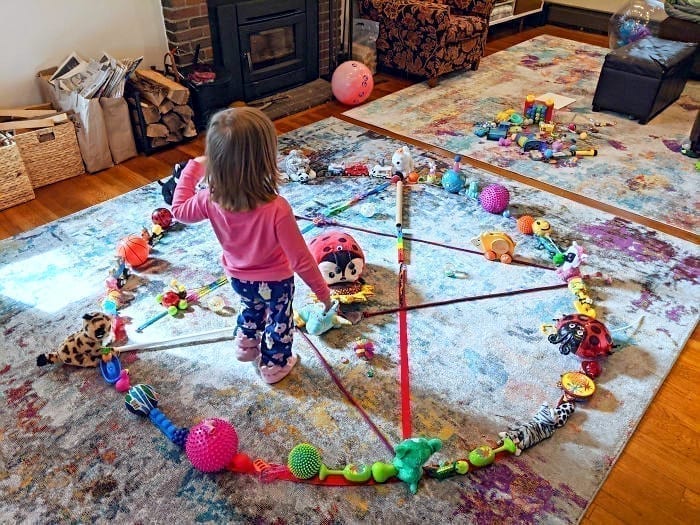 Jimmy Fallon started the #IKnewIHadCabinFeverWhen challenge on Twitter and it gained ground remarkably quickly. The idea of the challenge is to share the moment when people realized the isolation was driving the stir crazy.

Even Jimmy himself isn’t immune to the isolation cabin fever as he himself added at Tweet saying how he whispered “You’re like a son to me” to his own hand sanitizer. Below you will find some of the funniest Tweets in the challenge. 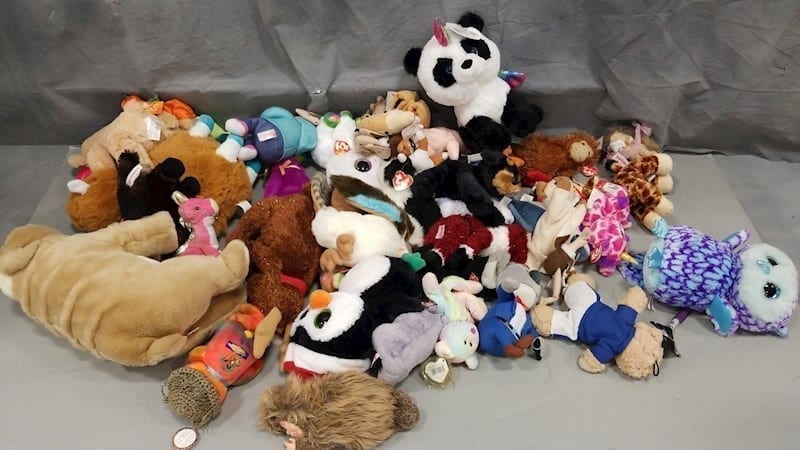 User Natalie M (@dhygiene21) realized that she has been struggling with the quarantine. Apparently, Natalie is desperate for making new friends. So much so that she arranged her daughter’s stuffed toys in a special manner, in order of which she’d most like to be friends with. 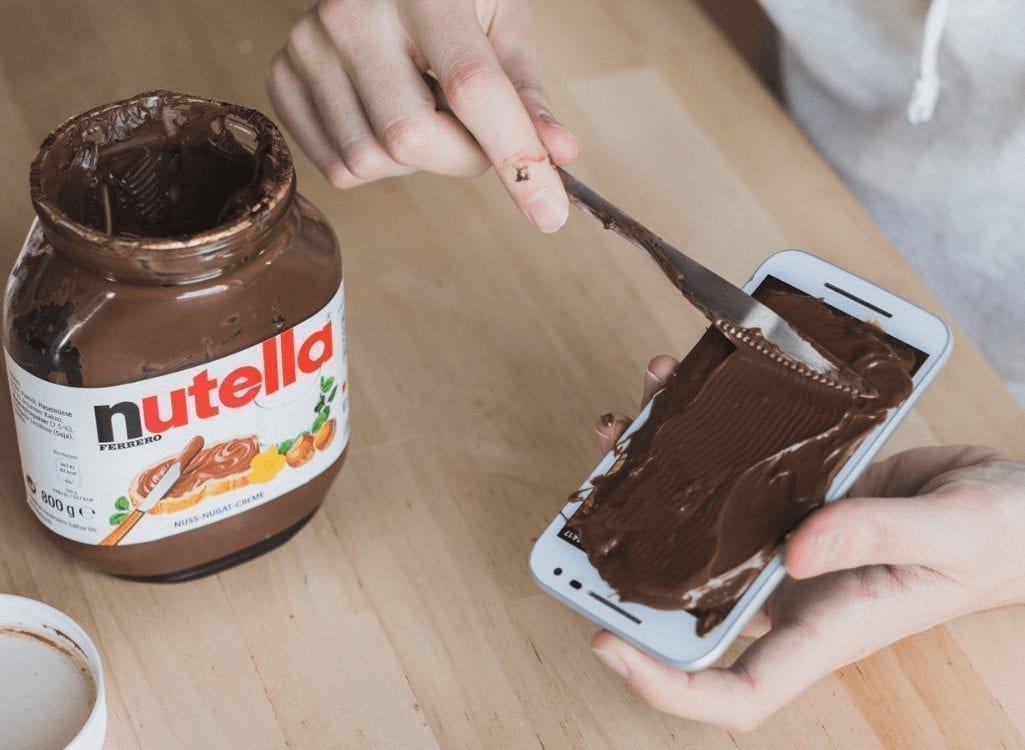 Many people have decided to use this time to binge what some series on services like Amazon or Netflix. While this seems like a fairly understandable thing to do. However, what do you do once you reach the end of everything? Stephen P. (@TeaBaggins901) has to answer this question now apparently as they “finished Netflix”. 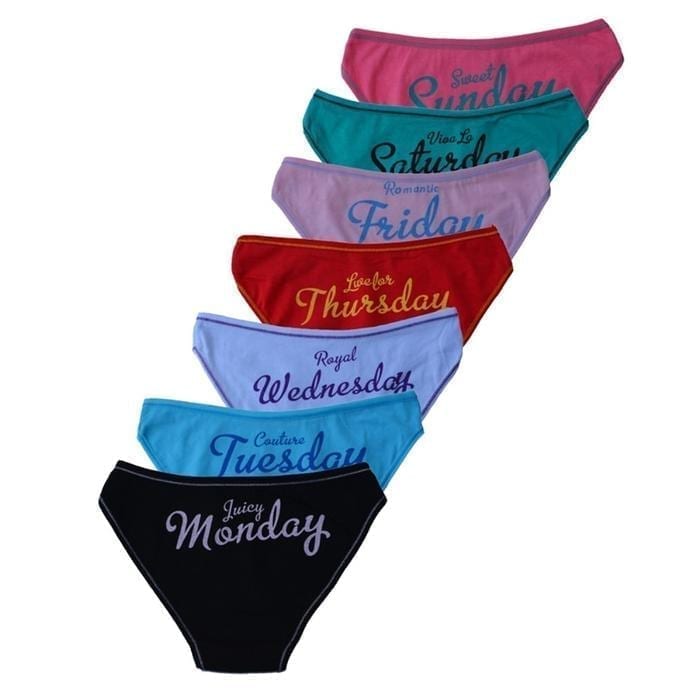 User Peachy Keen (@PeachyKeenBean7) has apparently seen that order has broken down and decided to be a rebel themselves. According to their Tweet, they ordered “Day of the Week” panties so they knew what day it is but have since started mixing it up. 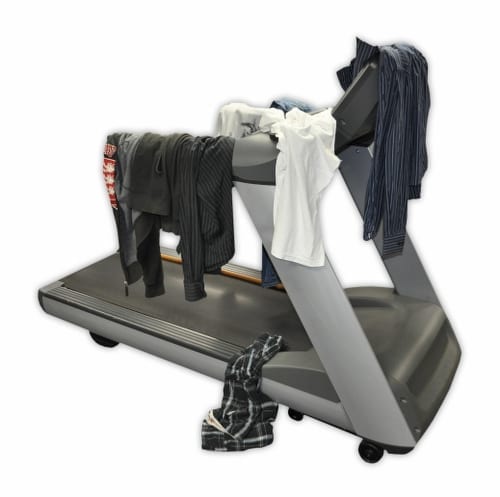 Many people have taken to cleaning or exercising during their isolation. User Odin Loves BTS 7 No1 (@Odin_twt) managed to both as they stated in their Tweet: “#IKnewIHadCabinFeverWhen I cleared off my $2000 clothing rack and started using it as a treadmill”.

Everyone needs something to read during this time, but what happens if you have nothing left to read? User Ryan Bartholomee (@RyanBartholomee) faced this problem but solved the problem by reading the terms and conditions, to what we will never know, however. 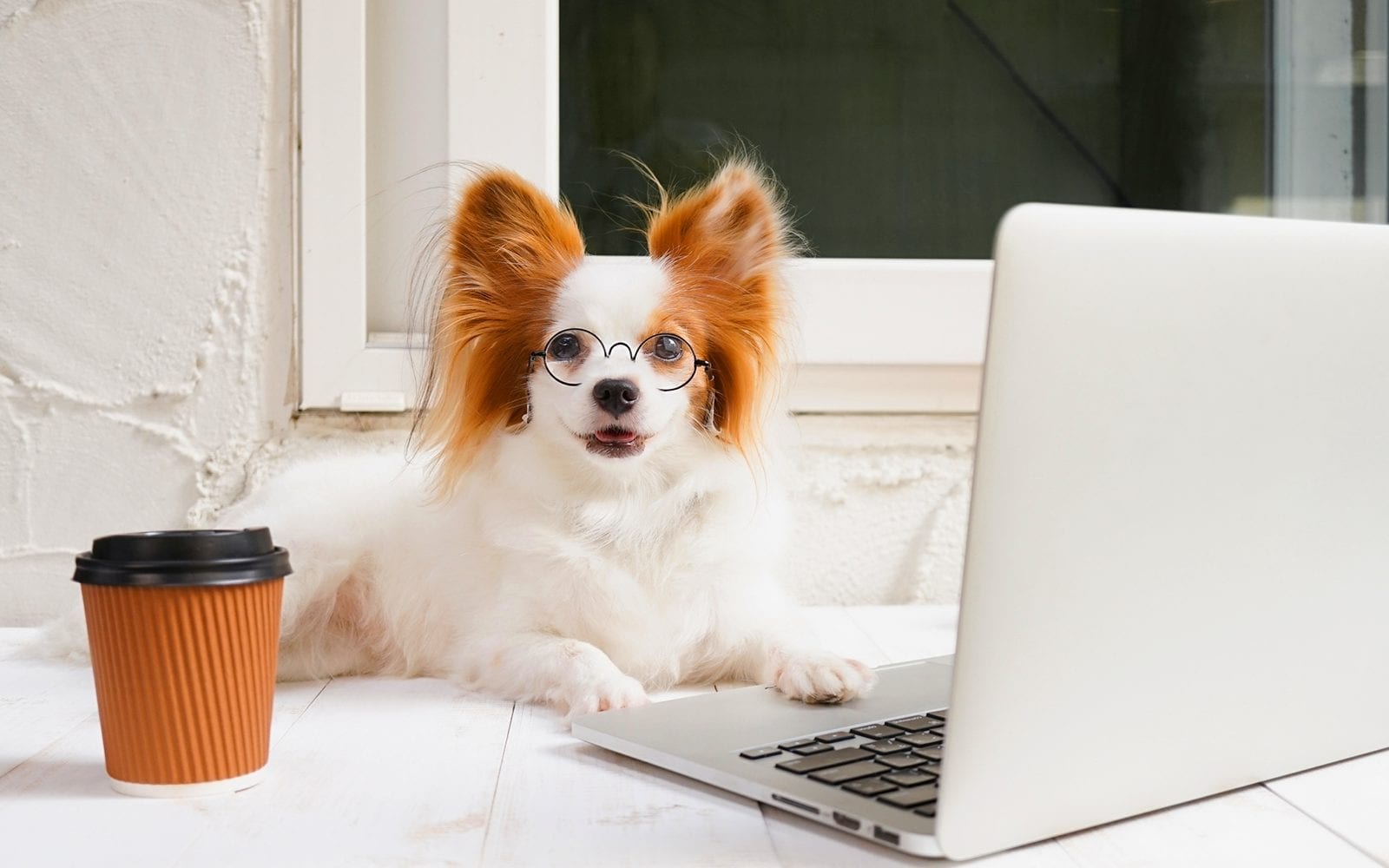 Many people are working from home but user Amy Darnell (@amycarolyn1) clearly misses her co-workers. As her Tweet reads: “#IKnewIHadCabinFeverWhen I fired my dog for being a lazy co-worker, and then rehired him because I needed someone to chat with at the water cooler.” 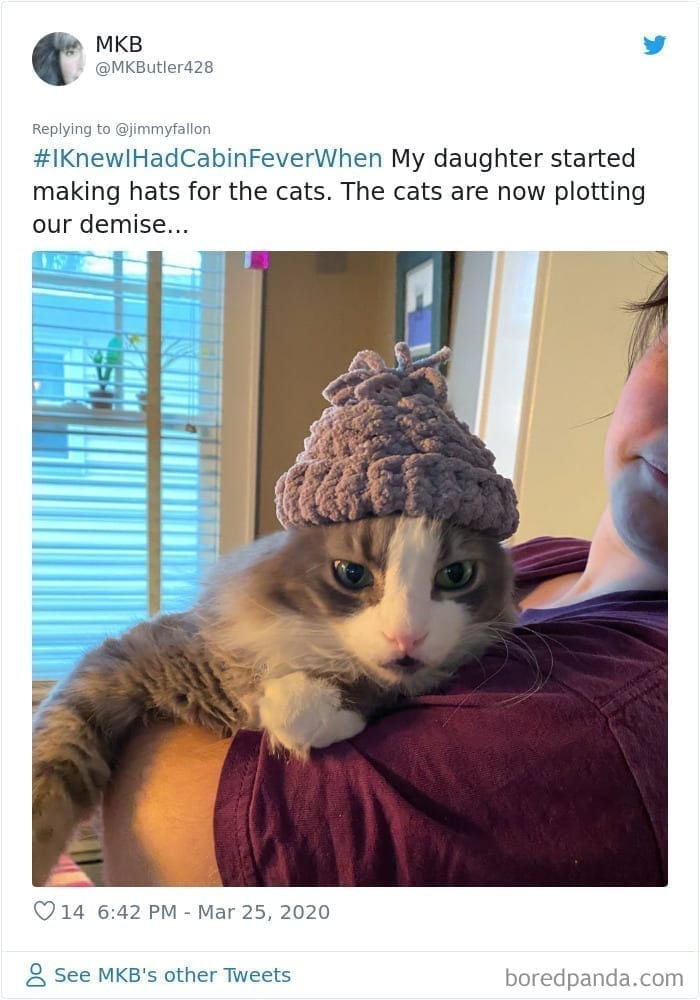 Many people have taken up crafts to pass the time. User MKB (@MKButler428) shared the craft that their daughter has taken up. This happens to be making hats for their cats who apparently are none too keen on the idea. 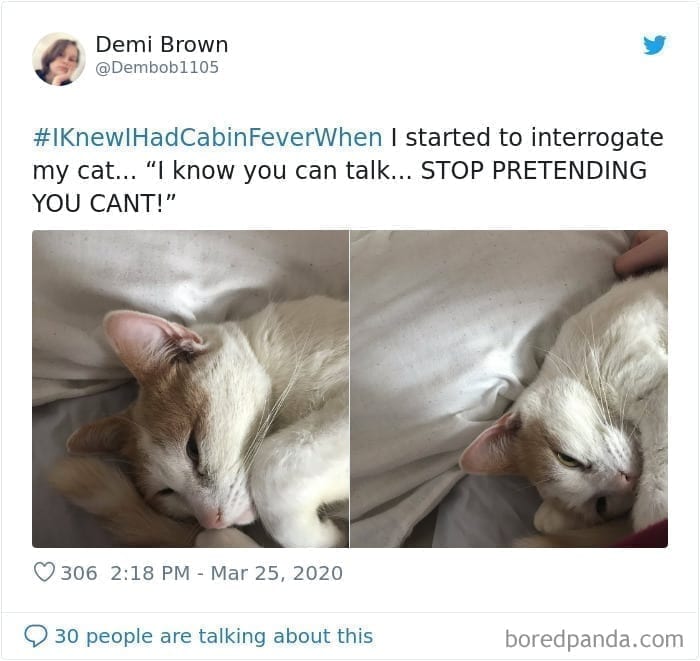 Many people find themselves feeling a little bit crazy and imagining all kinds of things. User Demi Brown (@Dembob1105) has found the isolation particularly difficult as they became convinced that their cat can speak. 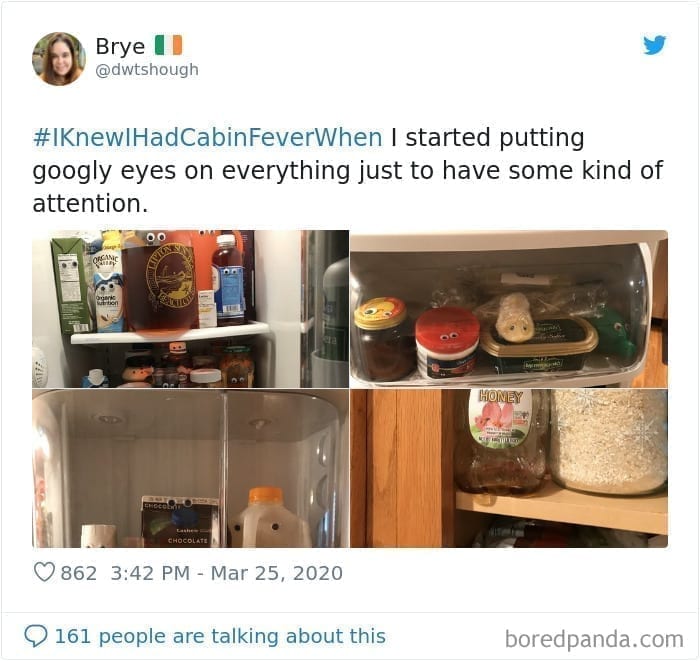 One of the biggest challenges during this time for many people is the fact that they feel alone and crave the attention. People find different ways to deal with this. User Brye (@dwtshough) found a unique method of dealing with this.