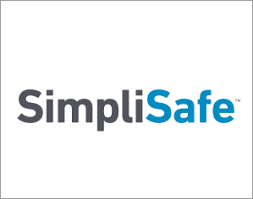 SimpliSafe is smaller, faster and stronger than ever before.

SimpliSafe is an affordable, but full-featured, wireless security system similar to the expensive, professionally installed ones.”The all new SimpliSafe. At half the size and double the range, it’s practically invisible. And at five times faster, fifty percent louder, and loaded with safeguards, it’s the most powerful SimpliSafe ever.  The system is built for the unexpected.  Real home security prepares for the worst.

You’ll get industry-leading security that charges less than half of what most companies do. Plus, the freedom and control to monitor your home, right from your smartphone.

No landline needed, no long contracts. Order today, be protected next week. 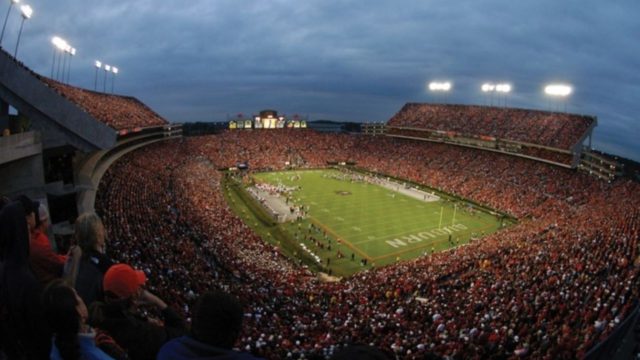 My Boss Stole My Super Bowl Tickets, So I Made Him Lose A Major Client