TheNETGEAR Orbi is more than just a WiFi booster. It’s the world’s first tri-band mesh system, so you can create one network with one name for your WiFi extender that will remain constant as you move throughout your home. Features include:

No one likes a slow internet connection, but sometimes it seems like there isn’t a lot you can do about it. That’s where a WiFi booster comes in. If you’re looking for a reliable WiFi extender to provide coverage to a large area or lots of people, the NETGEAR Orbi is our pick. It’s sleek, easy-to-use, and effective. Read our full NETGEAR Orbi review to learn more.

If you have reliable, perfect internet that seamlessly covers every room in your house, no matter how many devices are connected, how much data you’re streaming, how many people are online, and how far away you are from the router, you may not need a WiFi booster. But if you have problems with your internet connection, the NETGEAR Orbi may be the solution to your problems.

The NETGEAR Orbi is more than a WiFi booster because it’s a full mesh WiFi system. You can create one network, with one name, for your WiFi extender that will remain constant as you move throughout your home.

Not all WiFi extenders enable you to do this. Many require you to create separate networks with different names and switch WiFi networks as you move throughout the house. A mesh system does not need this.

The NETGEAR Orbi is designed to cover up to 5,000 square feet with it’s Tri-band WiFi system. The Orbi comes with an Orbi WiFi router and satellite. It replaces your home router and any existing WiFi extenders you may have.

In essence, it’s the whole package in one. The Orbi is expensive, but it’s worth it if you want strong, fast internet throughout your home.

This WiFi booster option has a lot of things that make it a great choice. Here are some of the advantages to keep in mind as you read our NETGEAR Orbi review:

Unfortunately, our NETGEAR Orbi review also has some drawbacks to point out:

This WiFi booster has a lot of great features. In this section of our NETGEAR Orbi review, we’ll go over a few of essential elements in more detail.

The NETGEAR Orbi is designed to stretch Wi-Fi coverage farther than a standard router to cover as much area in and around your house as possible.

The Orbi uses two units, each of which is a tri-band router. Each device has several Ethernet and USB ports as well as one 2.4GHz Wi-Fi band and two 5GHz bands.

One of the units acts as a “normal” router and emits your WiFi signal and a second unit works to extend the WiFi signal.

The Orbi uses only one SSID (the WiFi connection name). This feature makes setting up the multi-router WiFi booster easier. The setup is as simple as plugging the main router into your modem and turning it on and next, placing the satellite in an optimal spot in your home and turning it on.

The two units will automatically find one another and synch up. You’ll be able to log into the router in minutes.

Orbi’s router and satellite both have three Ethernet ports. You may be wondering why these are needed if the goal of the NETGEAR Orbi is to provide wireless connection throughout your home.

The Ethernet ports enable you to connect your Smart TV, gaming console, streaming player, and other devices directly to the source for even better streaming.

Orbi’s app makes setting up your system a breeze. The app enables you to set up your WiFi system in minutes. Simply connect your smartphone or tablet to the router network and the app will walk you step by step through the process. Once set up, you can use the dashboard to pause the internet, set up parental controls, run speed tests, and more.

This section of our NETGEAR Orbi review will go over the basic set-up instructions.

The Orbi has a one-year warranty. If you send your system in for repairs, damaged parts may be replaced with refurbished parts instead of being repaired.

If NETGEAR cannot replace the defective item, the company will refund you with the depreciated purchase price of the Orbi system.

After our NETGEAR Orbi review, we think this is one of the best options for people needing strong WiFi in large areas. The Orbi is intended for large homes or spaces with multiple floors and provides consistent, fast WiFi to all corners of your home.

Additionally, it is easy to install and aesthetically pleasing. If you live in a smaller home or an apartment, however, you can likely get by with a more affordable WiFi extender such as Google’s or the NETGEAR EX3800. Overall, however, if you have the budget and want a great WiFi booster to cover your large home, we highly recommend the NETGEAR Orbi.

Do you have this WiFi booster? If so, leave your own NETGEAR Orbi review below. 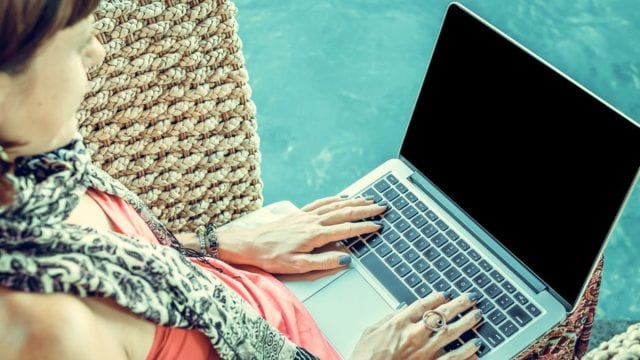 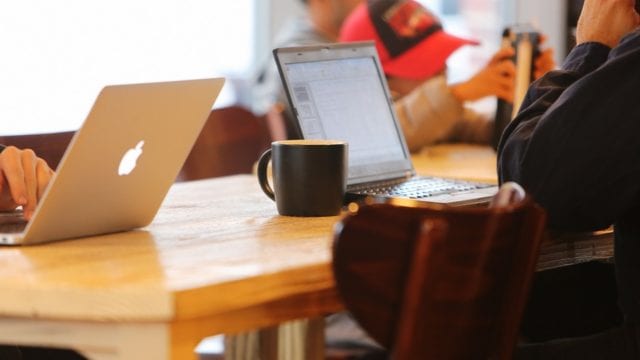 How Do WiFi Boosters Work?