Couchsurfing offers the best vacation home rentals for connecting with local communities. Connect with friends you haven’t met yet all over the globe. Your accommodations are free, but your memories are priceless. Features include:

The unique vision of Couchsurfing emanates from hosts, in essence, being links to the local community. Travelers aren’t booking places purely based on a particularly high-resolution photograph. Guests are simultaneously looking for unique experiences and connections with other human beings around the globe.

New members become registered as “maybe accepting guests” by default. This is done in hope that surfers will return the favor and also become a host. Hosts are able to offer private rooms, public rooms shared rooms and shared beds.

The most important part about Couchsurfing? It’s free!

Monetization of the website happens in two ways. Firstly, it is creating income via advertisements. Secondly, it creates revenue based on Couchsurfers paying an optional $60 fee to have their identity confirmed. The altruistic personalities attracted to this community have found it to be life-changing.

Couchsurfing reviews also talk about the best parts of this service, including:

Unfortunately, Couchsurfing reviews also talk about some cons of using this website:

Here are some quick stats about Couchsurfing:

Search functionality on Couchsurfing is unlike any other platform. Search results reveal the full names of hosts and travelers before any agreement is reached. You can filter hosts by age, gender, language they speak and interests. Notably, you can filter by hosts that have kids living at home.

The room offerings are a bit shocking to a new user. The website gives an example of a public room as potentially a living room. Sleeping arrangements of a shared room and shared bed have no examples given. Host write an explanation of what the sleeping arrangements mean in their own words.

While the typical Couchsurfer is a group of two or solo travelers, the site does allow searches for groups up to 15 travelers.

The website boasts over 14 million users. Surfers should leave hosts a reference after their stay has concluded. References are what builds the trust community.

You are only given two options for references: Would Stay Again or Would Not Stay Again. Additionally, a narrative description of your experience with the host is expected. Searching for hosts that are verified or have previous references show much faster booking request response times than a typical user.

Hospitality on Couchsurfing is free. A host should never ask a guest to pay for their lodging, and a guest should not offer. Couchsurfing does recommend that a guest show their appreciation by cooking a meal, taking the host out, bringing a small gift or offering some other gesture.

Just because money isn’t being exchanged in fact doesn’t mean there isn’t a cost. Numerous Couchsurfing reviews say socializing with their counterpart was forced and lacked genuine interest. Removing money from the equation leaves you with a voluntary exchange that may or may not have value for the host.

As a guest, it is advisable to seek out hosts with clear motivations for hosting. Most hosts are simply seeking to expand friendship circles globally.

Hosts should only offer what they are to offer for free and be clear in the Couch Information in their profile. If there are some things that can’t be offered unless the Courchsurfers agree to share the cost, this should be discussed between the host and the surfer (and should never be a requirement for hosting).

The real value of hosting above all comes from connection. Real life experience is a point often overlooked by our technology-obsessed culture. Inviting a stranger into your home is undoubtedly against social norms. Couchsurfers pay in gratitude and acceptance.

Truth be told, there are hosts who are better than others. Certain family dynamics, work schedules, financial situations and overall demeanor make for less desirable hosts. The concept behind Couchsurfing reviews is the same as all trust based economies. A single profile can be both a traveler and a host. Because no money is exchanged, it’s the travelers who have a strong sense of community and paying it forward who will make great altruistic hosts.

Whether you’re a single male traveling alone, a single female, an adult traveling with a child or an adult attempting to stay in a home that a child lives in, tread carefully. You are probably a wonderful person with no ill intentions, but that isn’t true of everyone in this world. Putting yourself in a position where an accusation could be made about inappropriate behavior is a risk.

There are numerous occasions of mixed genders and parents mingling with non-parents and it all works out. But there are cases when it definitely has not worked out. One person perceives a behavior as consensual and the other feels violated. Some women have reported being victims of drug-induced crimes while Couchsurfing.

Crimes and horrible experiences are rare. However, be on high alert. Every other website has a financial incentive for hosts to behave legally and reasonably. On Couchsurfing, the motivation behind a host inviting strangers into their home matters. Consider your messaging a vetting process for your own piece of mind.

In traditional vacation rentals, there is a clear motive of why the host is opening their home. On Couchsurfing, no such clear motive exists. Use caution and careful screening to protect yourself.

There are three standard profiles a traveler should put at the top of their Couchsurfing list.

These kinds of hosts are more likely to help you have good travel experiences. Read their profile and Couchsurfing reviews to get to know the host better before you stay with them.

Reduce your stress by communicating early and casting a wide net. At the core, you are writing to hosts asking them to let you stay in their home for free. Sometimes hosts might not be willing or able to host you. If you only message one or two hosts you think are a perfect match, you may not find a place to stay if those hosts are out of town or have other plans.

When you first decide on your dates and location, reach out to everyone who is even potentially a candidate. Keep some minimum standards like location and references. Message any hosts who have references, are accepting guests and have a last login date in the last week. Messaging someone doesn’t mean you’re obligated to stay, just as they are not obligated to host everyone who messages them.

Waiting until the last minute to look for potential Couchsurfing opportunities is the most common mistake. Hosts open their homes out of altruism, which doesn’t always mean they are logging into Couchsurfing multiple times a day. Plan ahead by connecting with a genuine interest in getting to know them and letting them know you. A frantic message begging someone to let you stay the night is much more likely to be ignored or turned down.

After our full Couchsurfing review, we feel that this website has created an incredible free travel community. At its core, Couchsurfing is more like a social platform than a vacation home rental platform. Users are prompted to write about what they can teach and share with the host community. The ideal Couchsurfing experience is described as deja surfing. A deja surf is when a host travels to the home of a surfer that previously stayed on their couch. The relationships on Couchsurfing are intended to be mutually beneficial.

Users of Couchsurfing believe people are basically good. However, in this day in age, it is hard to strike a balance between connecting and protecting yourself. Involving millions of people in any idea is bound to attract some psychopaths, so we have a hard time fully recommending a platform that has even a small potential to end in violence against women. If you decide to use Couchsurfing, use caution to protect your safety.

Have you tried this service? If so, leave your own Couchsurfing review below. 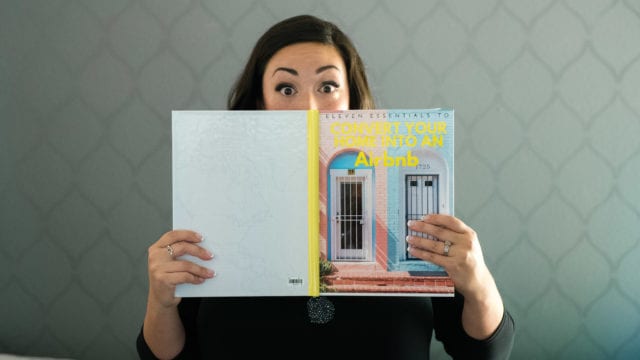 What You Should Include in Your Vacation Home Rental Budget 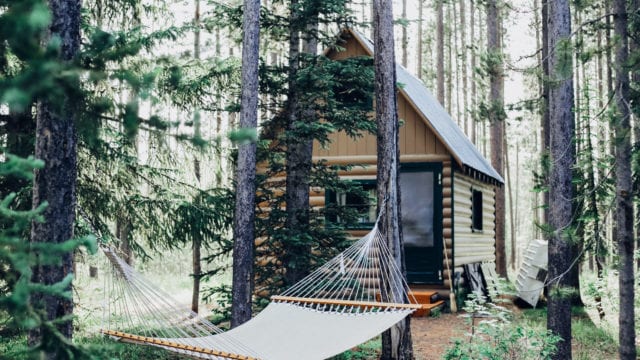 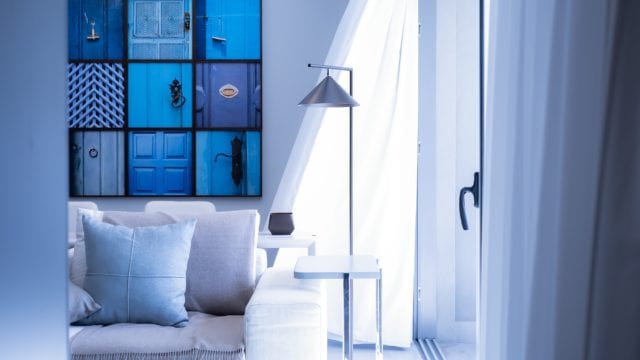