In a remote forest, some unsuspecting hikers came across a strange sight.

It was late November, Oregon and what they saw prompted them to call the police immediately. They realize that the vehicle has been missing for 26 years. 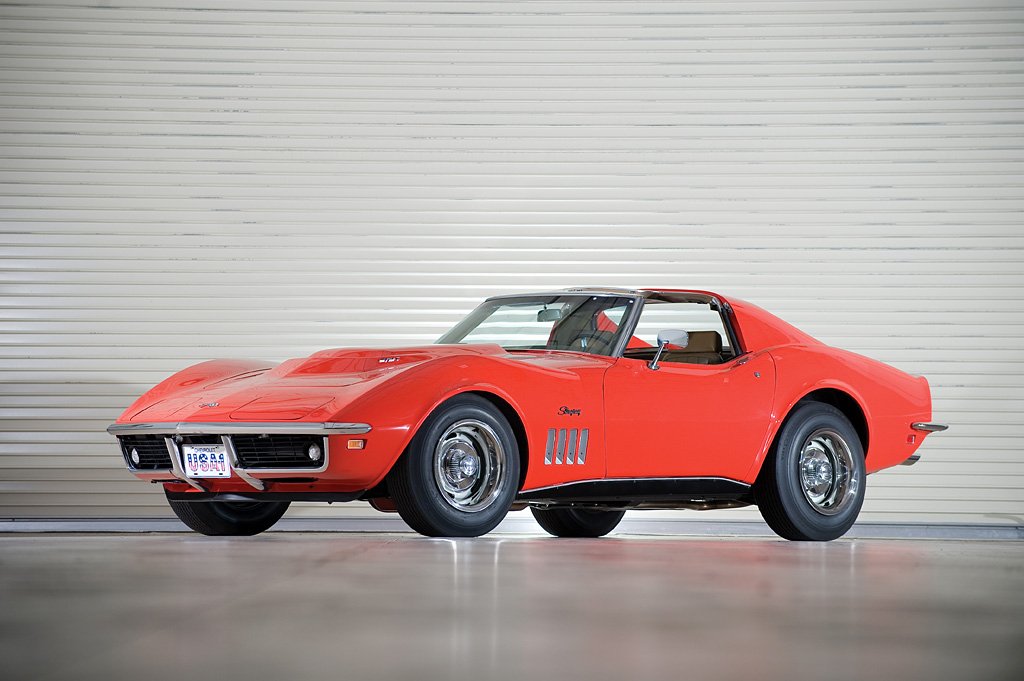 Apparently, a 1979 Porsche 924 coupe had been stolen from Southside Cinema, a movie theater in the Rogue Valley city of Medford, some 27 miles from the California border. 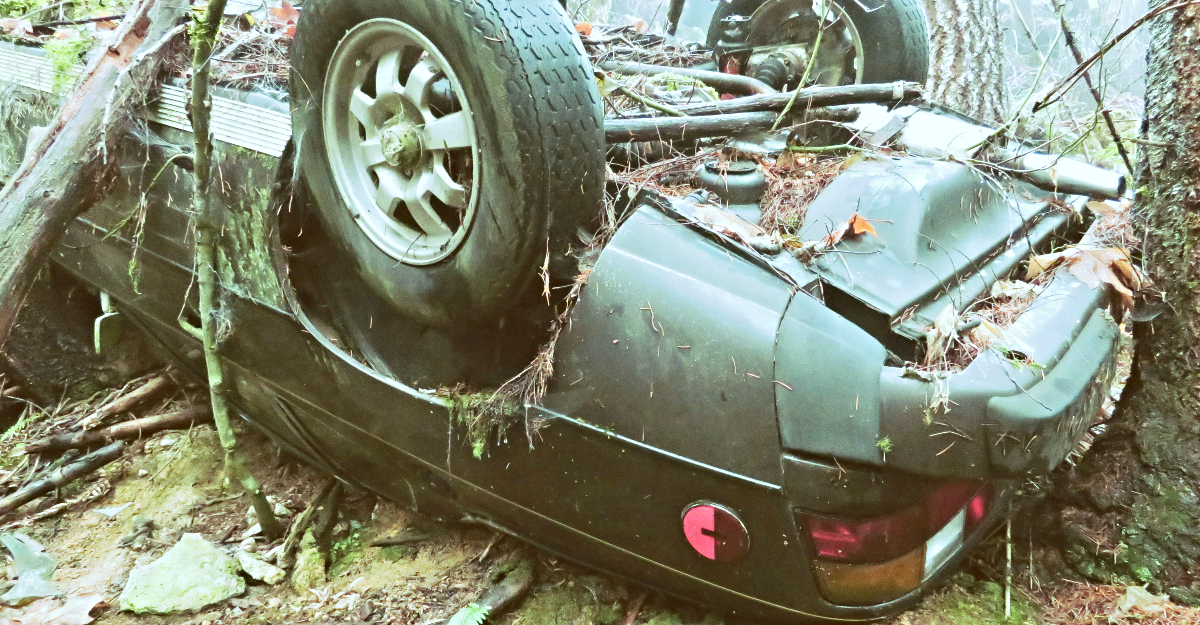 When the Medford Porsche went missing in 1991, the owner didn’t have much hope of ever seeing it again. And after 26 years, this seemed to be the case. Then, on November 28, 2017, police in Jackson County received a telephone call.

Apparently, a man had been walking his dog in a rural area, when he stumbled across a strange sight. 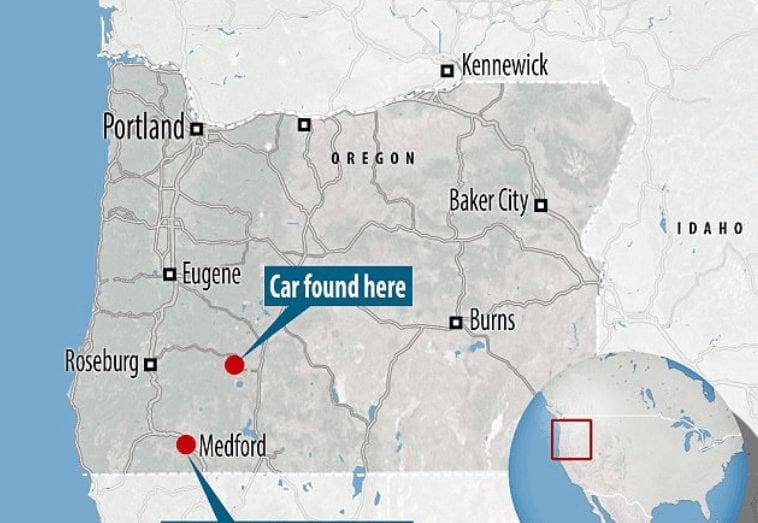 According to reports, the man was following his dog through an area of woodland close to the state’s Crater Lake National Park.

When he suddenly glimpsed an overturned vehicle through the trees he contacted police to report his discovery. Officers went out the very next day to investigate.

Been There A Long Time 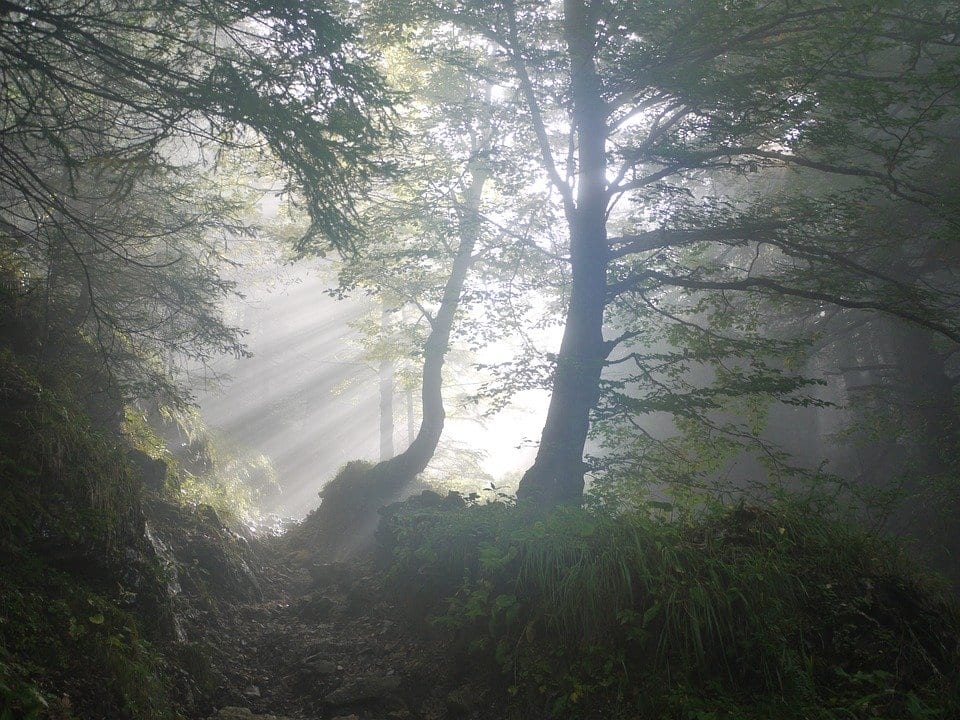 The vehicle appeared to have been in its current location for some time as it was lying halfway down an embankment. The question was, how had it ended up there, and why had no accident been reported?

When officers investigated further the mystery deepened: this was, in fact, the same Porsche that had been reported stolen in Medford an impressive 27 years earlier. 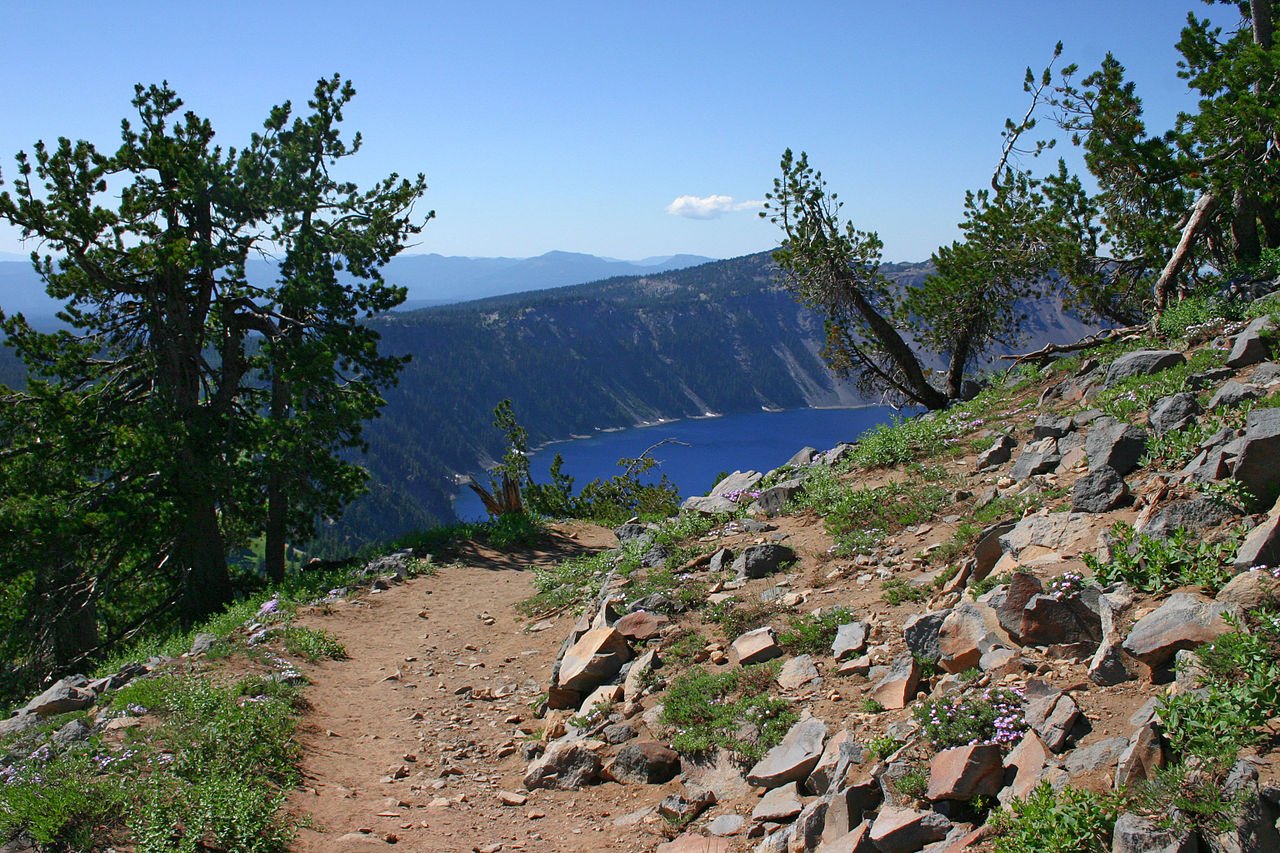 There was no way to see the car from the road, so it was difficult to tell how long it might have been there. According to police, the vehicle’s registration ran out back in 1991 – exactly the same year that it was reported stolen.

Had it been unceremoniously dumped soon after the crime, or had something more sinister taken place? 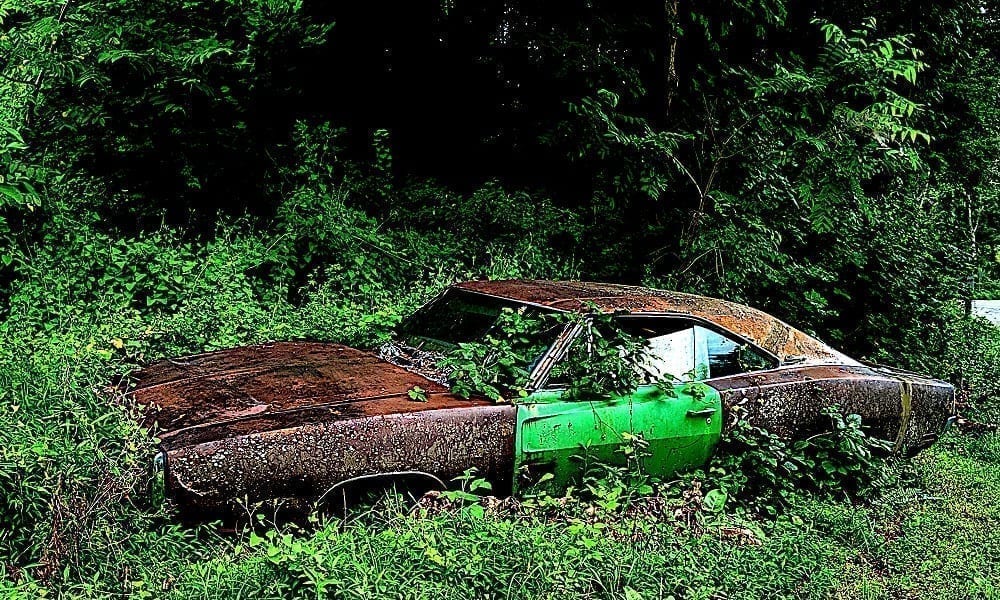 Incredibly, police were in for another twist when a number of bones were discovered near the wreckage. Initially fearful that they could be human bones, investigators began to examine the remains for clues.

Thankfully, they were soon able to establish that the bones were from a deer.

Not The First Time 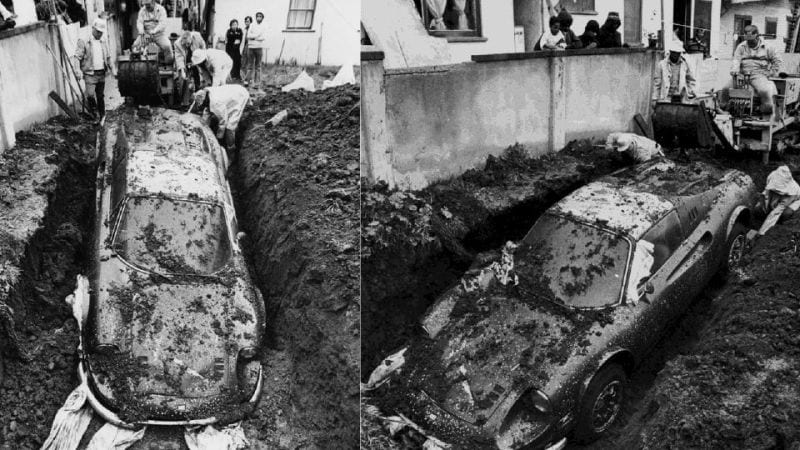 Interestingly, it’s not the first time that a stolen vehicle has been rediscovered many years after its disappearance.

In fact, back in 1978, children playing outside a house in Los Angeles, CA, made an unexpected discovery. Buried in the mud, they uncovered what appeared to be a car roof.

Luckily, detectives Lenny Carroll and Joe Sabas happened to be passing and stopped to offer their assistance.

After summoning help, they set to work. Eventually, they succeeded in digging up an unlikely treasure. Somehow, a Dino 246 GTS worth around $70,000 in today’s money had been buried in a front yard. 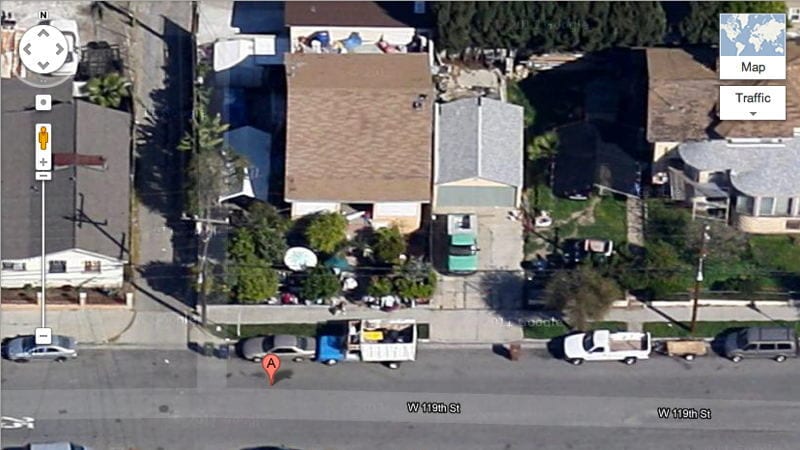 Remarkably, the vehicle was said to be in good repair. Soon, police were able to trace the vehicle back to Rosendo Cruz, a plumber from Alhambra, CA. Apparently, he had initially bought the car for his wife as a birthday gift. 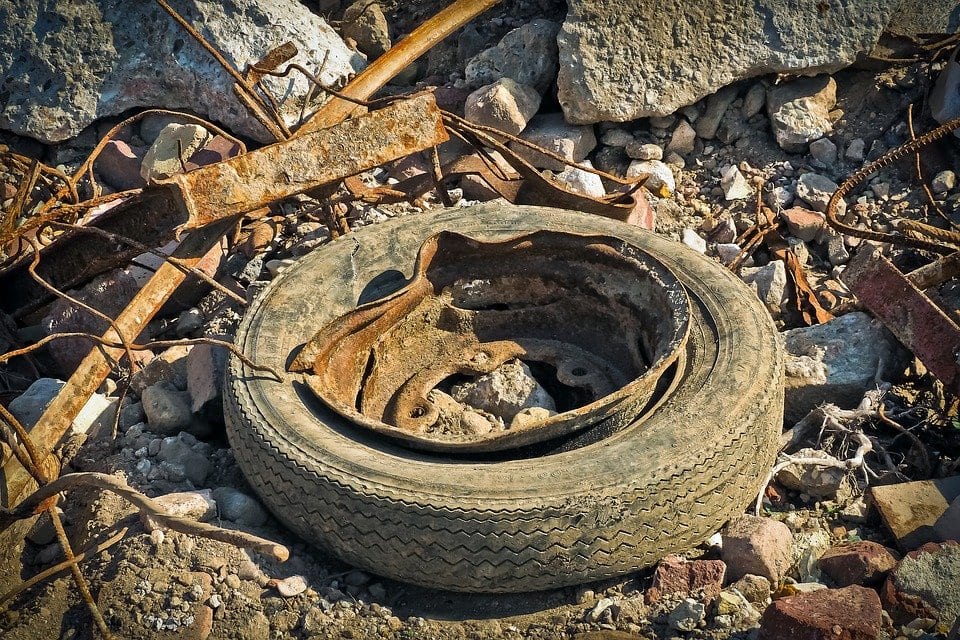 Despite its bizarre burial, investigators were unable to come up with any leads to account for the Dino’s missing years.

Allegedly, neighbors couldn’t remember any suspicious activity, and the current tenants of the home had no idea how the car ended up buried beneath their land. Eventually, the vehicle was returned to Cruz’s insurance company, which had already paid out a $22,500 claim. 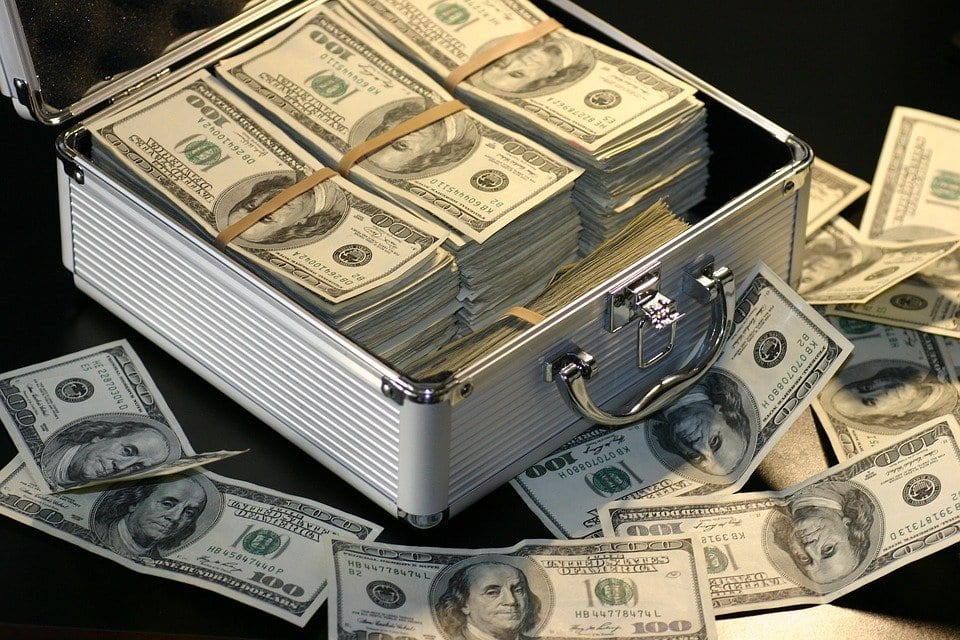 Five years earlier, the owner of a 1968 Chevrolet Corvette was not quite so lucky when his vehicle was stolen in Manhattan, New York. Without insurance, the crime had dealt with Alan Poster a harsh financial blow.

However, in 2006, officials in Long Beach, CA, were carrying out routine checks on a vintage car bound for Sweden when they realized it was the same vehicle that had disappeared 37 years ago. 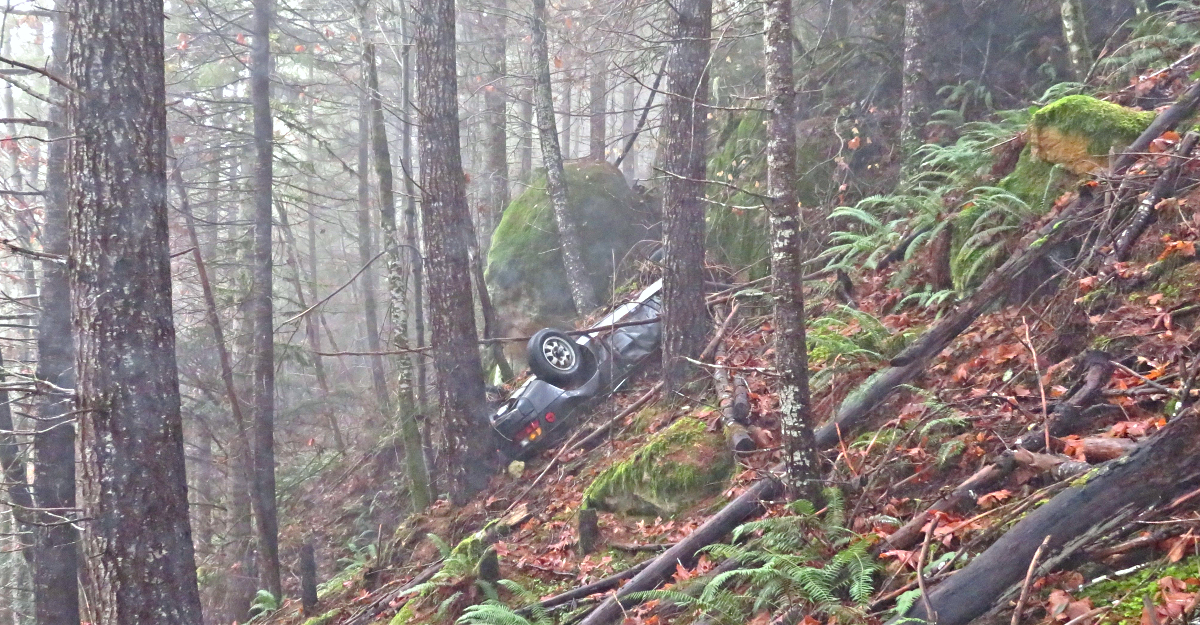 In time, Poster was tracked down to Northern California, where he had established himself as a successful businessman. And because he had been unable to claim on any insurance, the vehicle still belonged to him.

According to reports, he was thrilled to be reunited with his beloved Corvette, even though some modifications had been carried out over the years. 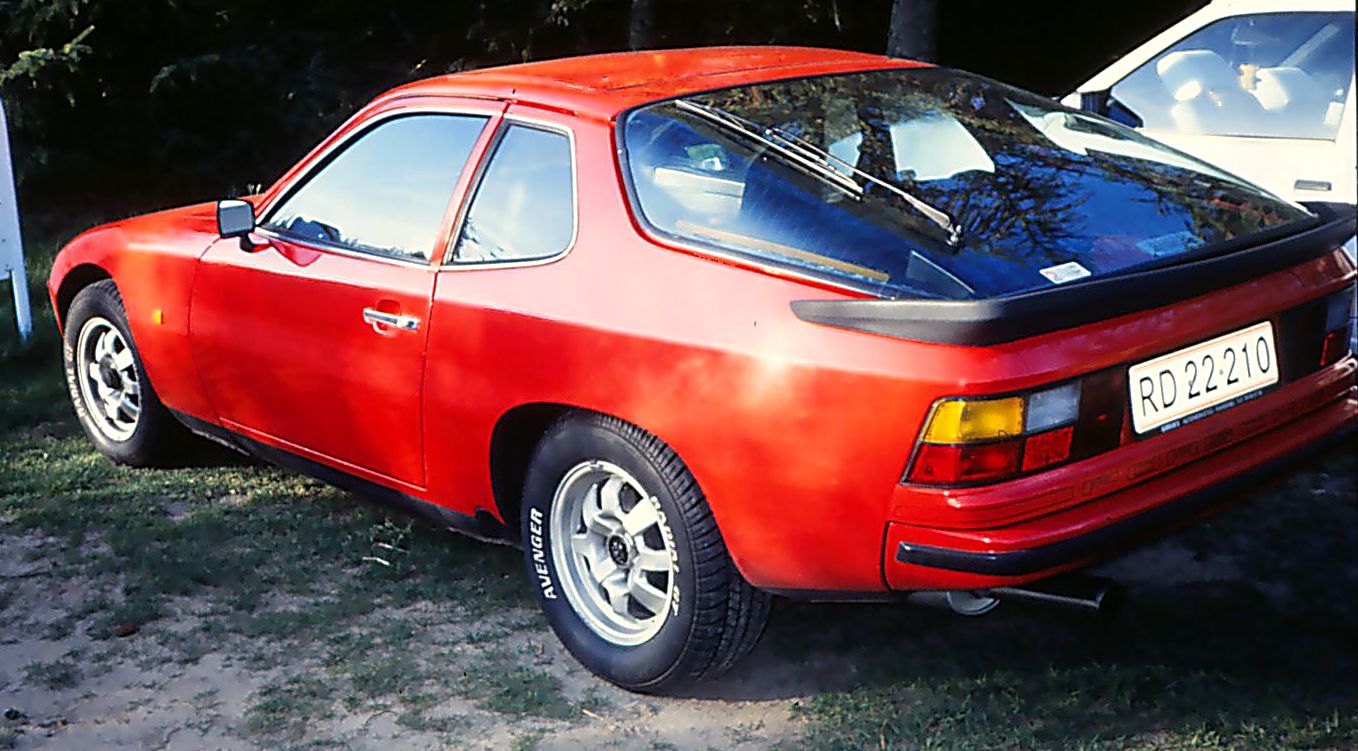 Police are still trying to trace the owner of the stolen Porsche 924, back in Jackson County. Meanwhile, the mysterious vehicle remains in the Oregon woods.

“The vehicle’s location on steep, muddy terrain presents logistical and environmental concerns for removal,” the local sheriff’s department said in a statement in November 2017. “Officials are working to determine the best course of action.” 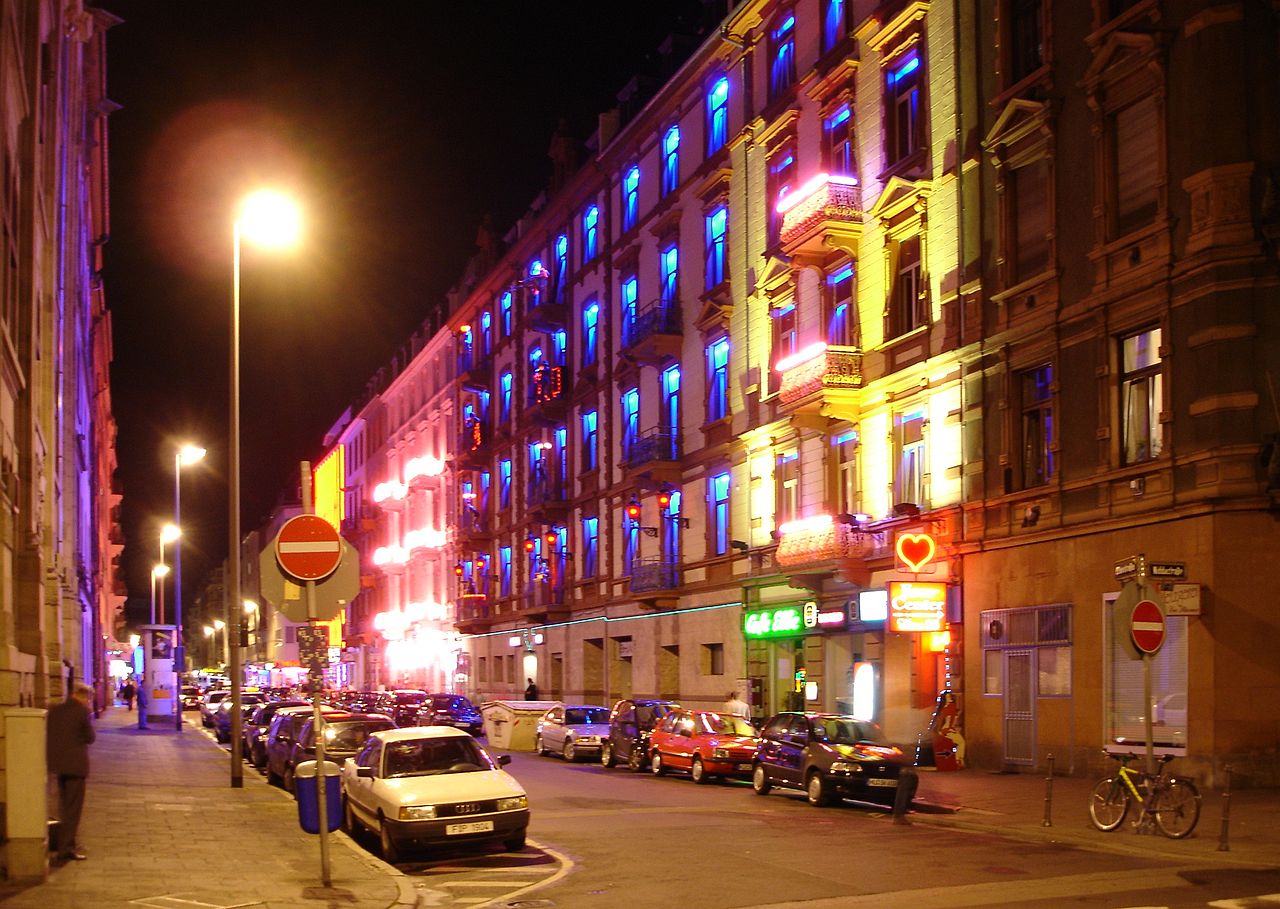 First produced in Germany in 1976, the Porsche 924 was the first of the company’s vehicles to afford buyers the option of a fully automatic transmission.

Although it was derided by many for not being sufficiently sporty, it proved popular with buyers. In 1979 some 10,000 models made their way onto American driveways.