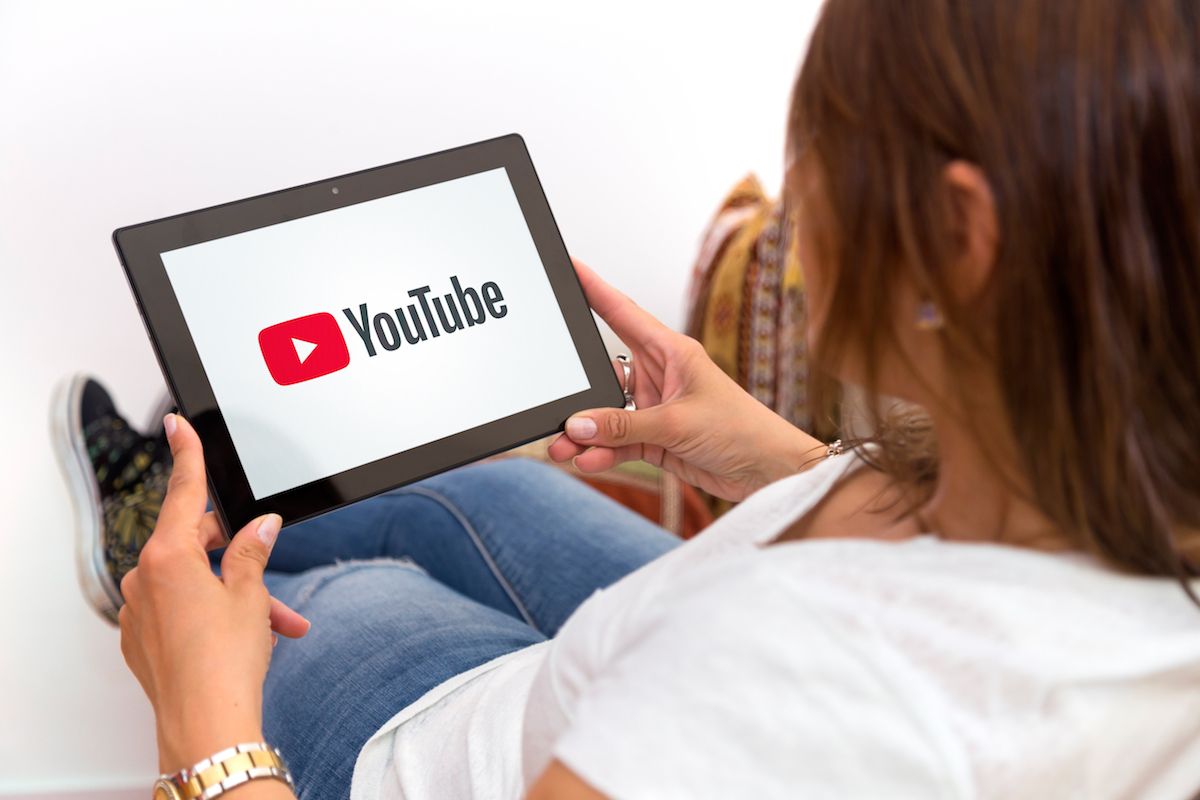 With more people doing away with their cable subscriptions and (sometimes) TVs altogether, the internet has become the place to watch online video. And YouTube is the site everyone visits when they want to find out the latest crazy moment or the next big star. The video platform recently released its numbers for 2017, reporting that the site clocked 633 million views this year, which is 82 million more than in 2016.

There’s no doubt that we are addicted to online video. But what makes this year’s list of most popular videos shows us a few things: We love videos that make us laugh; we’re easily entertained; and finally, we really do have a lot of love for Ed Sheeran. Let’s jump into it. Here are the Top 5 Most Popular YouTube Videos of 2017.

James Corden’s “Carpool Karaoke” has become a staple for most people these days. And while it was just an experiment back in the day, it’s probably one of YouTube’s most popular series. If you haven’t seen any of these yet, the idea is pretty simple: James Corden drives around with a pop artist or group and goes through their song catalog. And since it started airing, everyone from Mariah Carey and Sam Smith to Adele and One Direction have done it. It’s gotten so big that it’s now a special series on Apple Music.

So it isn’t shocking to have one of these videos on this year’s list, but we’re a little surprised that it’s Ed Sheeran’s ride with James that really raked in the views. Raking in 40,764,389 (and counting), the two Englishmen really struck a chord with fans as they rode around singing tracks from Ed’s latest record Divide as well as his other chart-topping albums. He also whipped out his guitar to cover Justin Bieber’s “Love Yourself.” However, while we love to hear these two harmonize, we’re thinking that people tuned in to this clip to watch Ed shove 55 maltese candies into his mouth.

Some could say that ventriloquism is a dying art. At least that’s what Darci Lynne explained when she auditioned for the 12th season of America’s Got Talent. Darci and her puppet, Petunia, wowed the judges when they not only performed their act effortlessly, but also had everyone’s jaws on the ground when Petunia started to belt out the notes.

The 12-year-old and puppet wowed everyone so much that Mel B couldn’t help but press the Golden Buzzer, which meant that Darci Lynne and Petunia would go straight to the live shows. To top it all off, the act put smiles on everyone’s faces week after week, and Darci Lynne was named the winner of the 12th season. Despite all her great performances on the show this year, the audition really drew in the views and has accumulated 42,709,279 so far.

If you thought you were good at beer pong, the guys from Dude Perfect will easily put you to shame. And their third installment of ping pong ball trick shots shows us that you can do so much than just bounce the plastic ball on the table.

The seven-minute compilation shows everything from bouncing multiple balls at once into cups, to elaborate setups that we usually see when domino sequences are put together. Whether or not you like to play beer pong, you’ll easily get sucked into this video and wonder, How did they do that?

If you’re not a big dancer, then you might be surprised to know that choreography videos are very popular on YouTube. And with the rise of various dance shows like So You Think You Can Dance and movies like Step Up, there’s just something about seeing a bunch of people get down on the dance floor.

This year, Ed Sheeran’s “Shape of You” was the song to choreograph to. Its mix of reggae and smooth pop just seemed to inspire so many people to start moving. And while there were tons of these clips on the internet, Kyle Hanagami’s video not only raked in 124,060,847 views and put it in the second spot on this list, but it’s also the most-viewed choreography video ever on the video sharing platform.

1.) Until We Will Become Dust – Oyster Masked (ตราบธุลีดิน – หน้ากากหอยนางรม) | THE MASK SINGER 2

Singing competitions are huge in the U.S., but they’re also huge around the world. In Asia, The Masked Singer, where contestants have to perform in elaborate costumes with their faces covered with masks, is a popular one. And this particular performance in Thailand really hit it off with so many on the interwebs.

With 194,213,585 views and counting, this clip tops off the the list as the most viewed YouTube video in 2017. And with all the sparkle and glam of the performer’s outfit paired the clear talent, how couldn’t you want to watch this one all the way through?

What were your favorite YouTube videos of 2017? Let us know in the comments below!