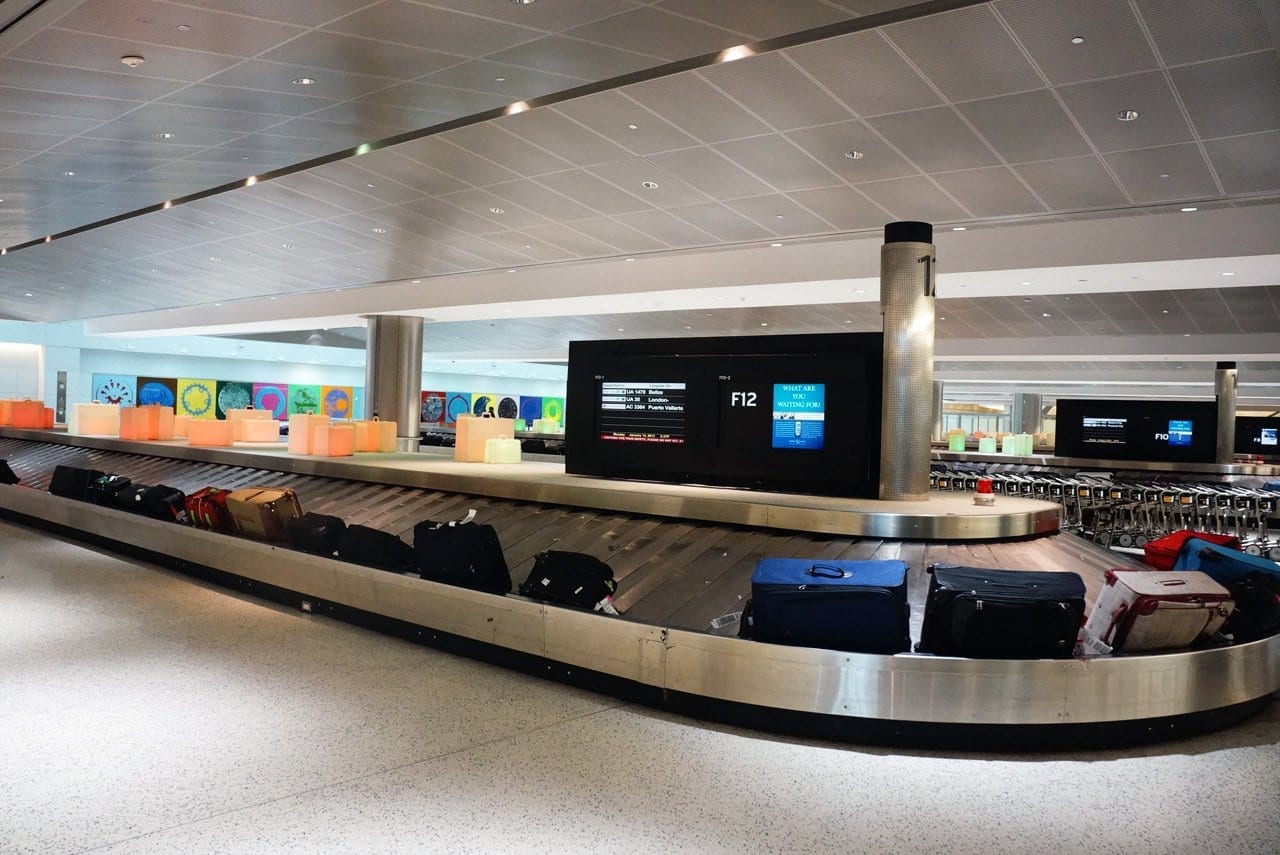 There are many things to keep in mind when you are traveling. We have to keep track of which gate to be at, where we are parked, where to check-in and more. This is why it’s not unusual for someone to leave something behind at the airport. 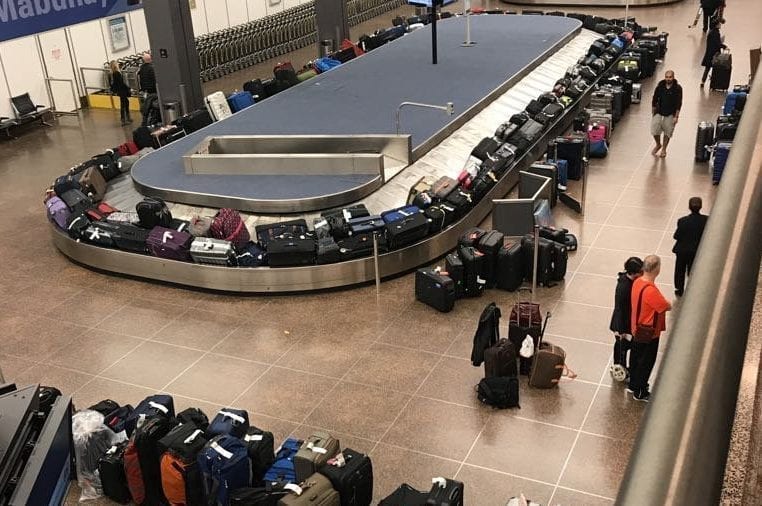 There is a museum in Alabama dedicated to the oddities found at the baggage claim. The Unclaimed Baggage store and museum, however, doesn’t contain a lot of old suitcases as you might expect. Here are some of the weird items they have on display. 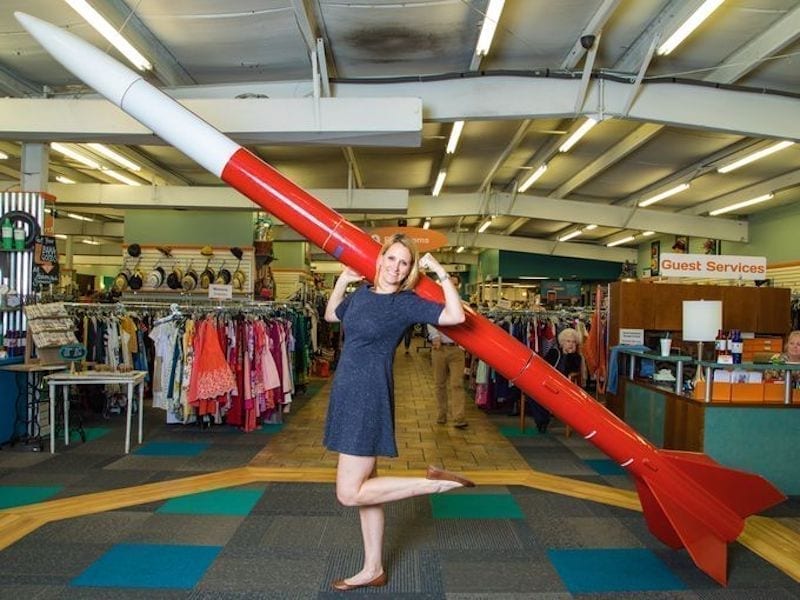 Discovered in two large boxes was nothing other than a huge, 15-foot long rocket. The staff at the store were amazed by this find. As you can imagine, both staff and shoppers alike have quite a bit to say about this item. 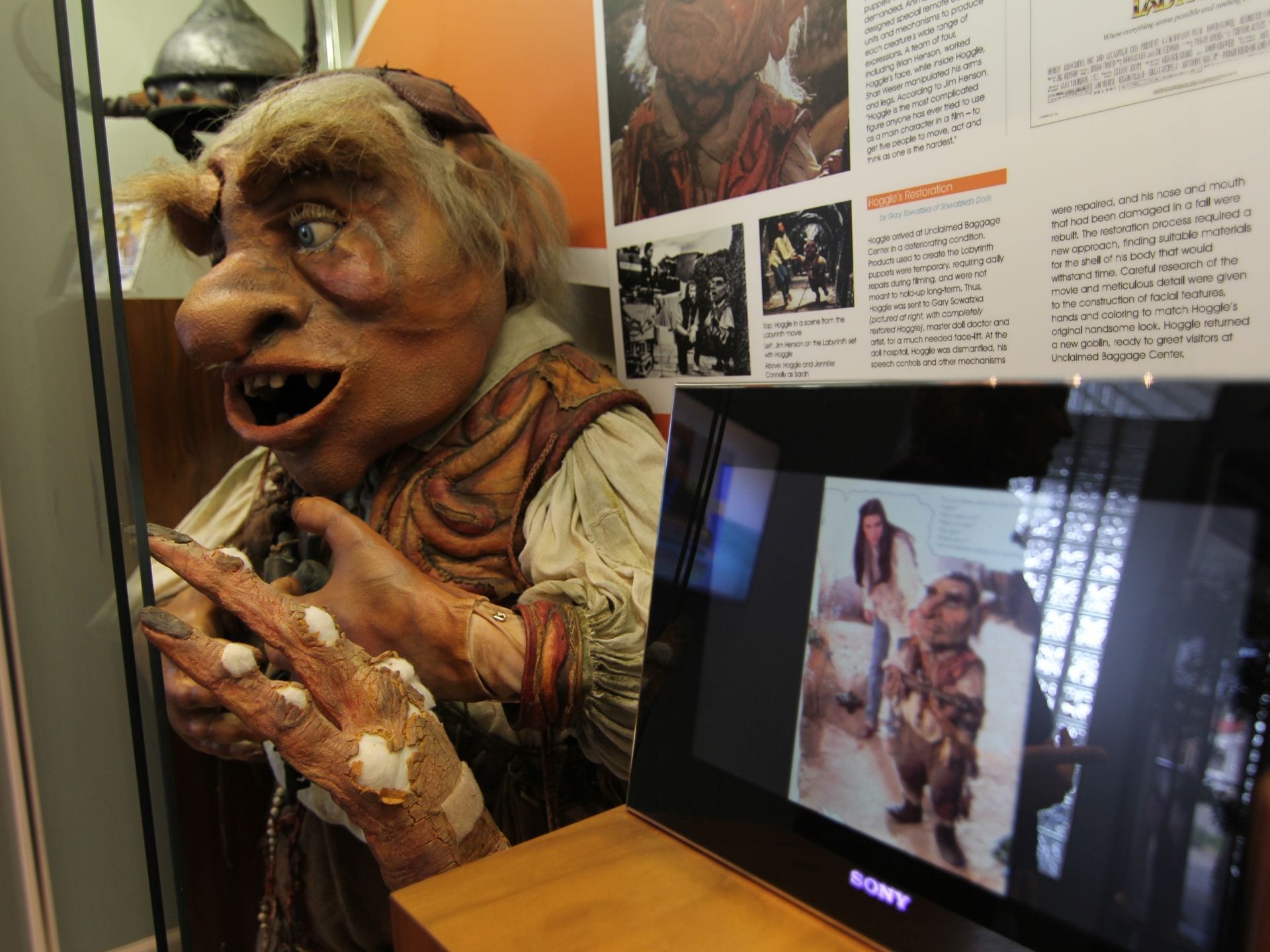 The 1986 masterpiece Labyrinth starred David Bowie and Jennifer Connely. However, another central character was the dwarf named Hoggle. Imagine someone’s surprise when they opened a suitcase and discovered this fellow looking back at them. 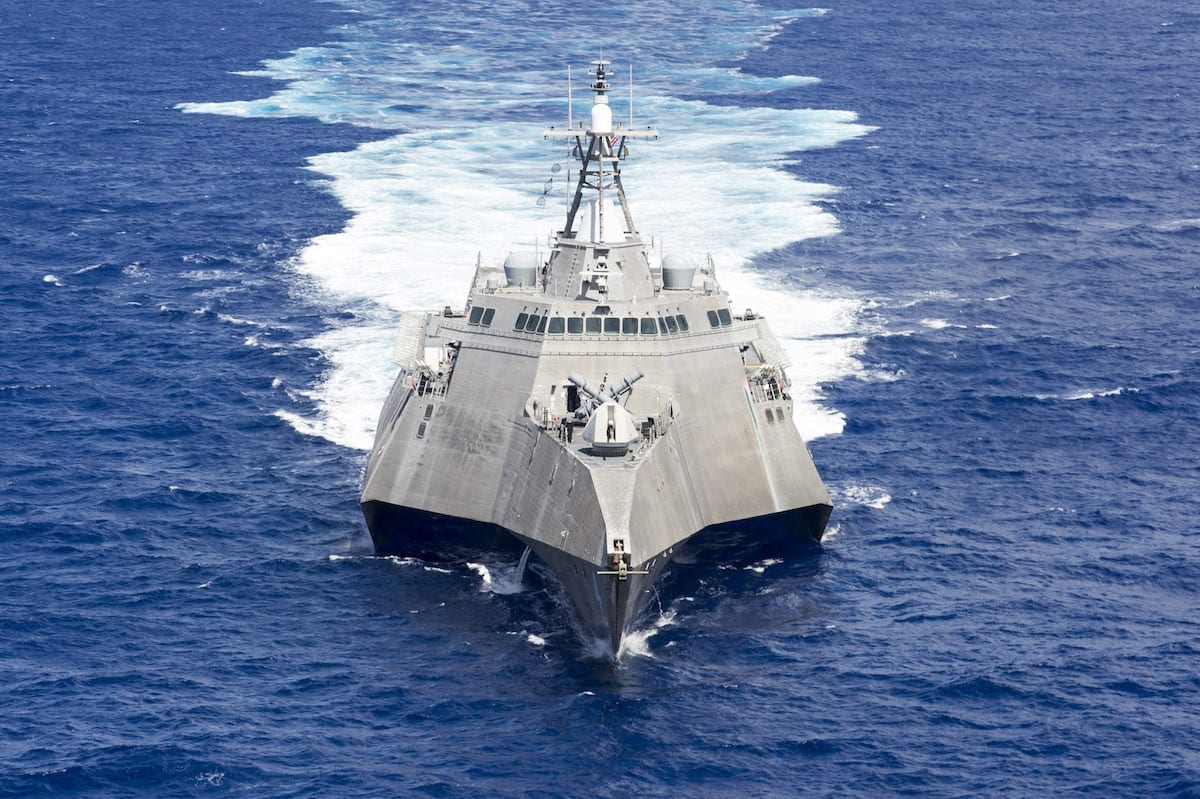 This item was fortunately returned to the rightful owners, that is to say, that it was returned to the US Navy. Someone apparently forgot a naval guidance system that is used on their ships at the airport. This piece of technology costs up to $250,000. 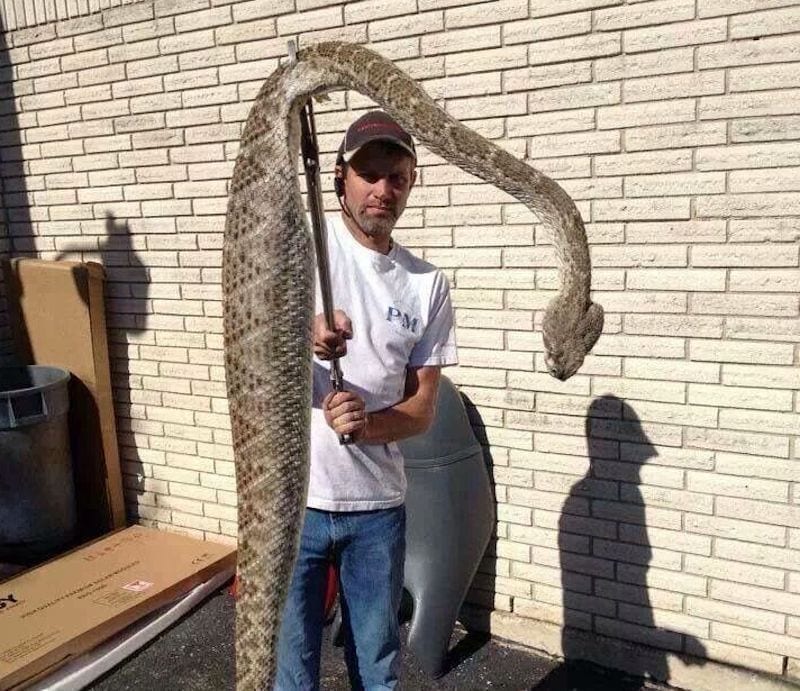 You might think that this refers to a stuffed or fake snake but no. We’re talking about a real live rattlesnake. The bag it was in was abandoned and had made its way to the store without anyone knowing what was inside it. The snake was sent to a local zoo.

Barbies can be very expensive as most parents know. However, when one woman bought an abandoned Barbie from the store she had no idea what she was really getting. The dolls head popped off and revealed that it contained no less than $500. 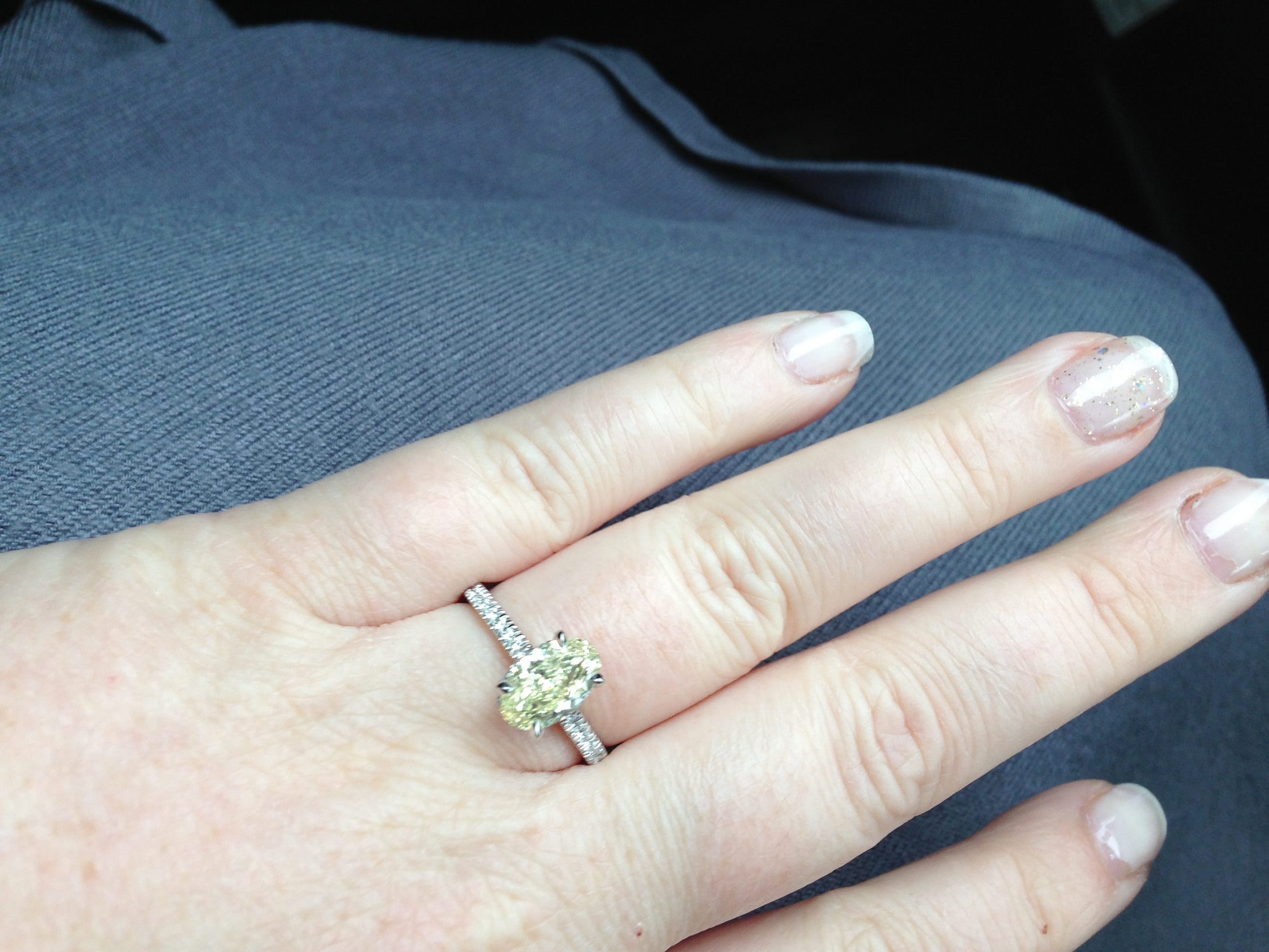 Any guy who wants to propose to his girlfriend knows how important it is to keep the ring hidden from her until the big moment. However, one man apparently hid it so well that he lost it. This ring was found inside a sock in a bag that got left at the airport. 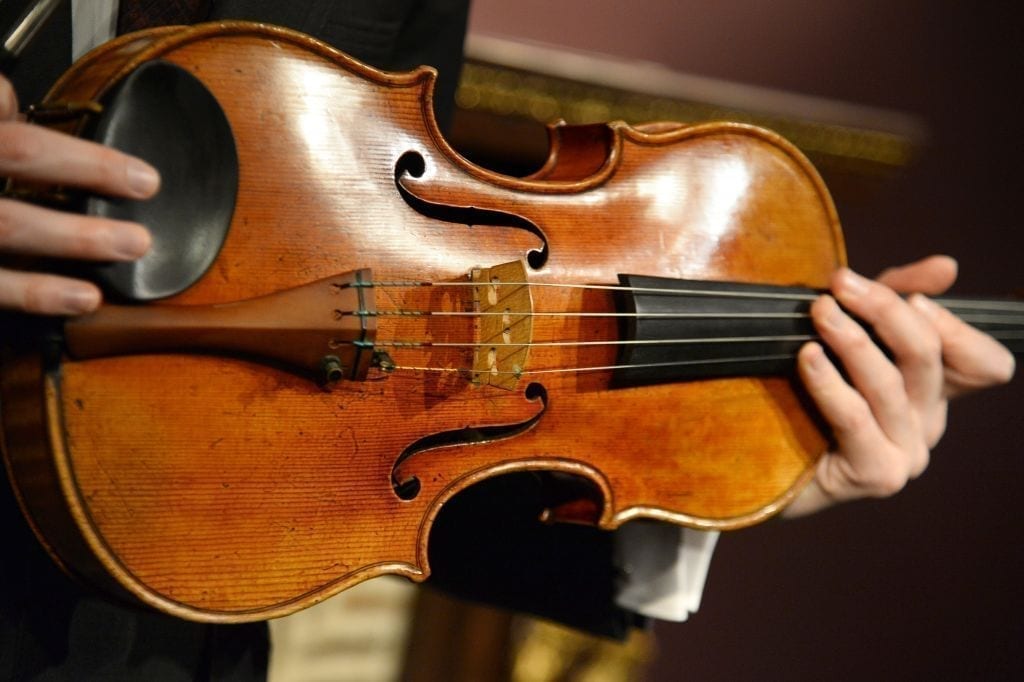 Many of the more interesting items that Unclaimed Baggage finds gets sent straight to their museum. One such item is a violin from the 17th century. This is certainly a rare find and worthy of a place in any museum. 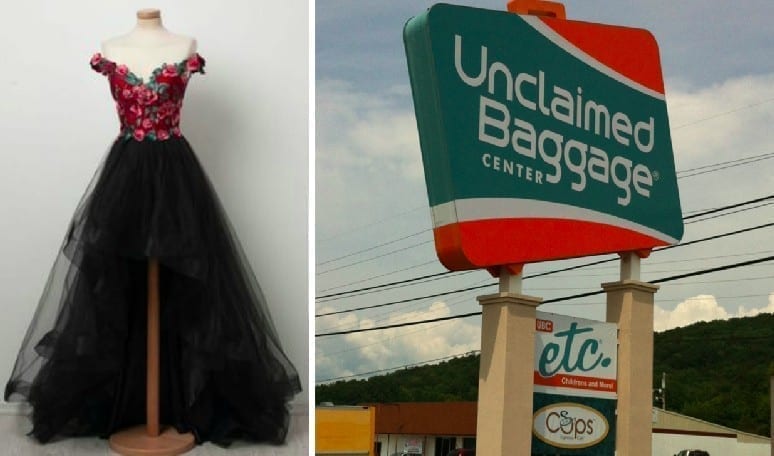 We all know that sometimes we need to pack something a bit more fancy for our trip if we know we’re going to a fancy event. Someone didn’t simply forget a little black dress, however. They forgot a Versace gown that had been on the Milan runways only a week before. 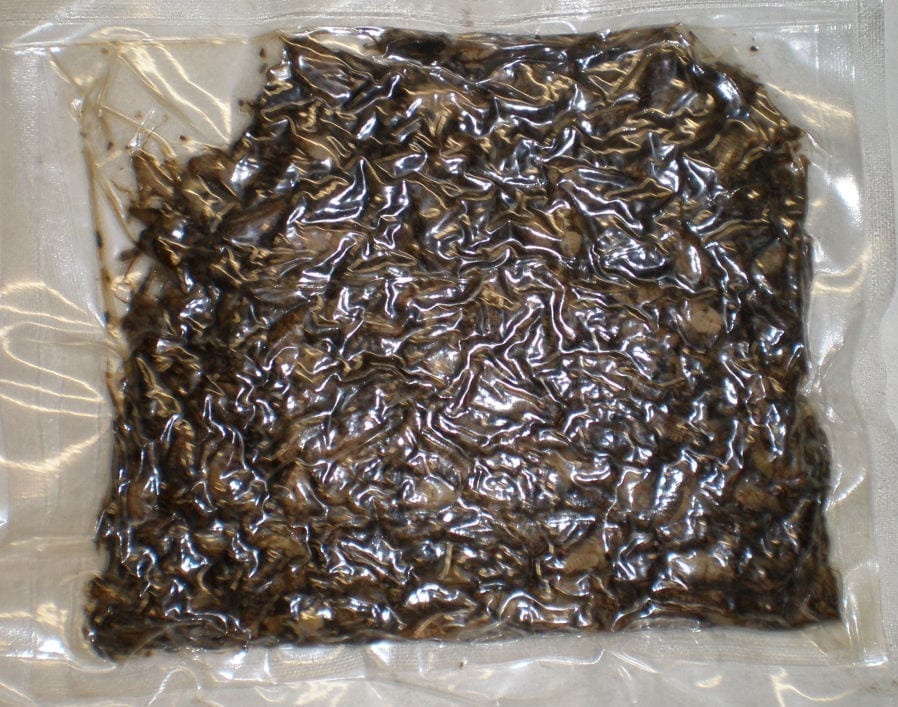 A rather sad find that found its way to Unclaimed Baggage is a crate containing 50 vacuum packaged frogs. Sadly, as you might expect, the frogs were no longer alive but they have been placed on display at the Unclaimed Baggage museum. 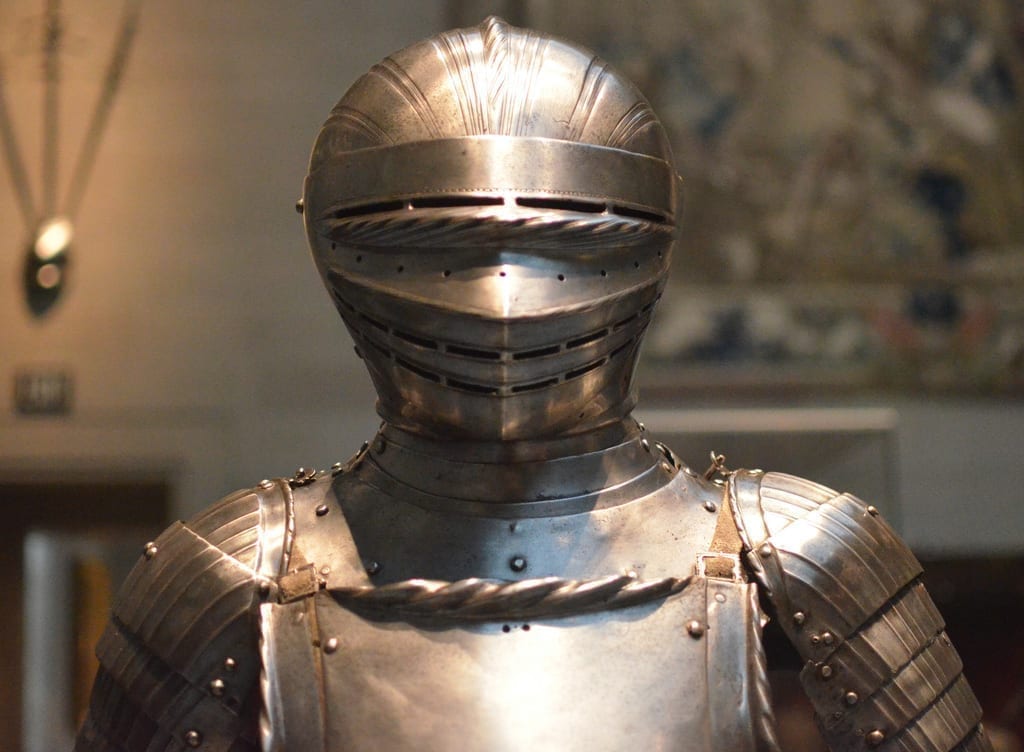 Who knows who originally owned this but this full metal suit of armor is not as old as it seems. The suit is actually just a reproduction that was made in the 19th century. The real question is not why you’d have this, but rather how would you forget about it?

We’ve heard about the frog remains, but what about human ones? That’s right, an urn of human ashes found it’s way to Unclaimed Baggage inside an abandoned suitcase. Fortunately, the company decided not to sell this find. 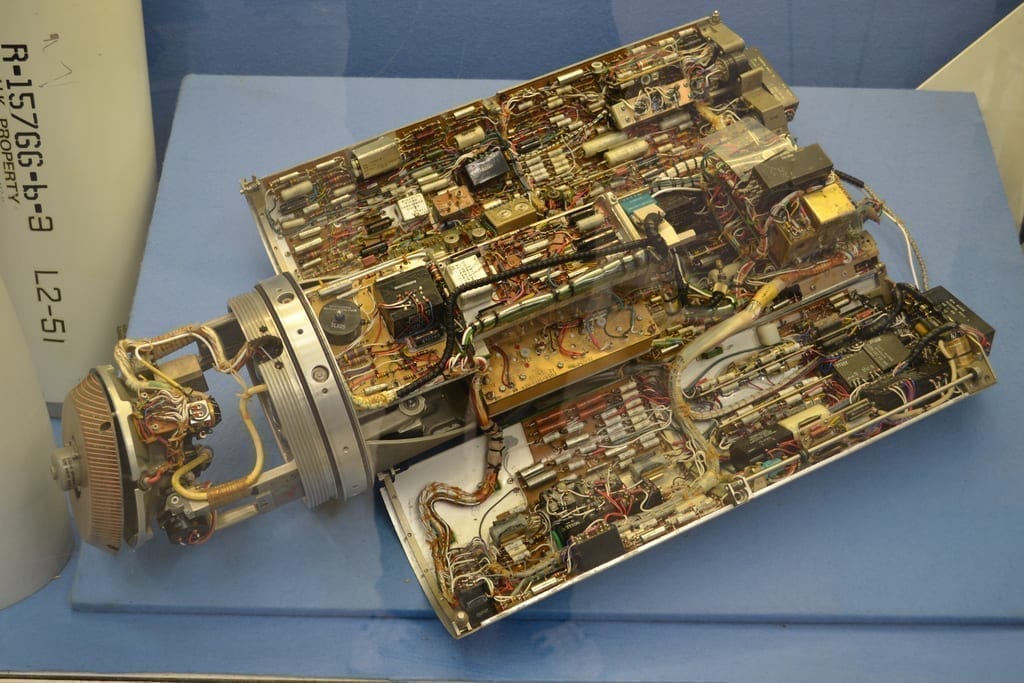 Missiles that get fired by combat planes in the Air Force require a special system to guide them to their targets. So you might be wondering how something as critical as that made its way to Unclaimed Baggage? Someone must be kicking themselves. 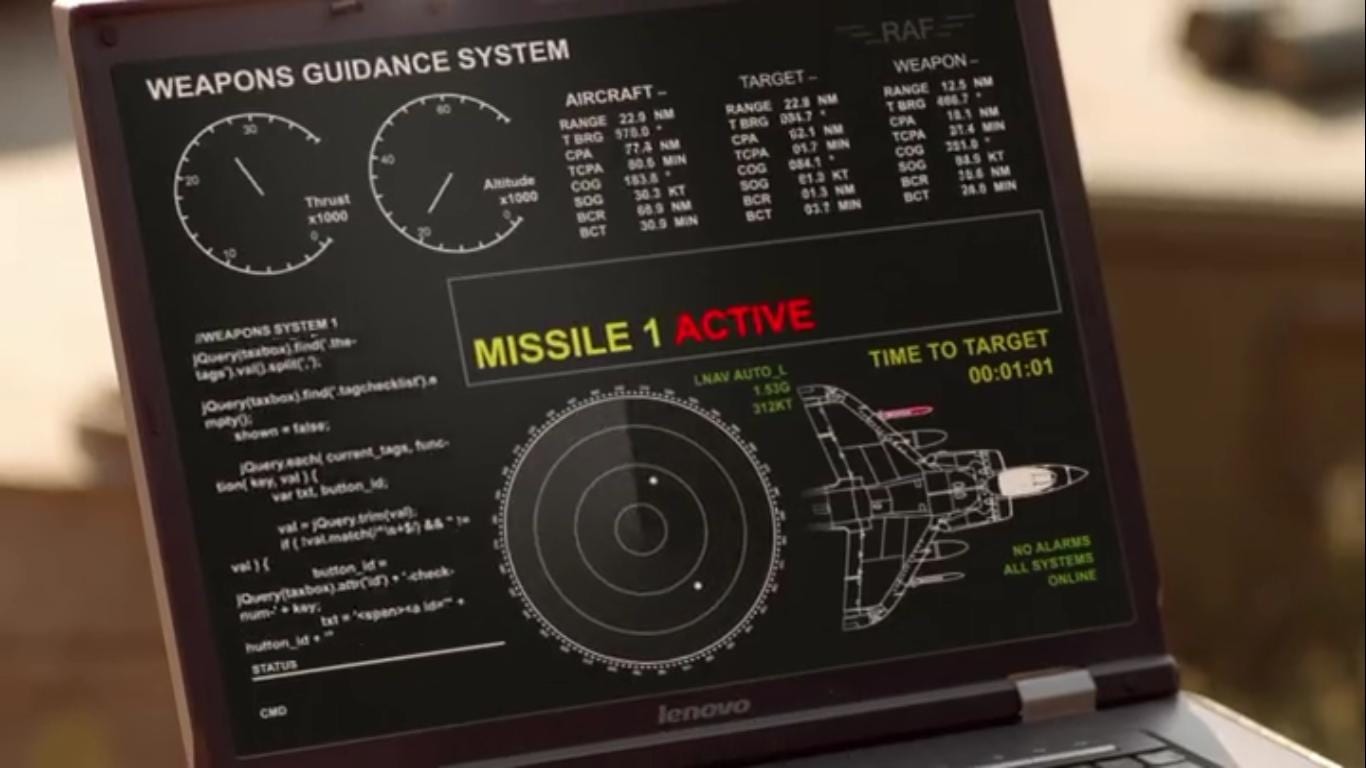 The note that was attached to it even said “Handle with extreme caution. I am worth my weight in gold.” Like with the naval guidance system, Unclaimed Baggage returned it to the rightful owner though we just know someone was in very hot water after this.