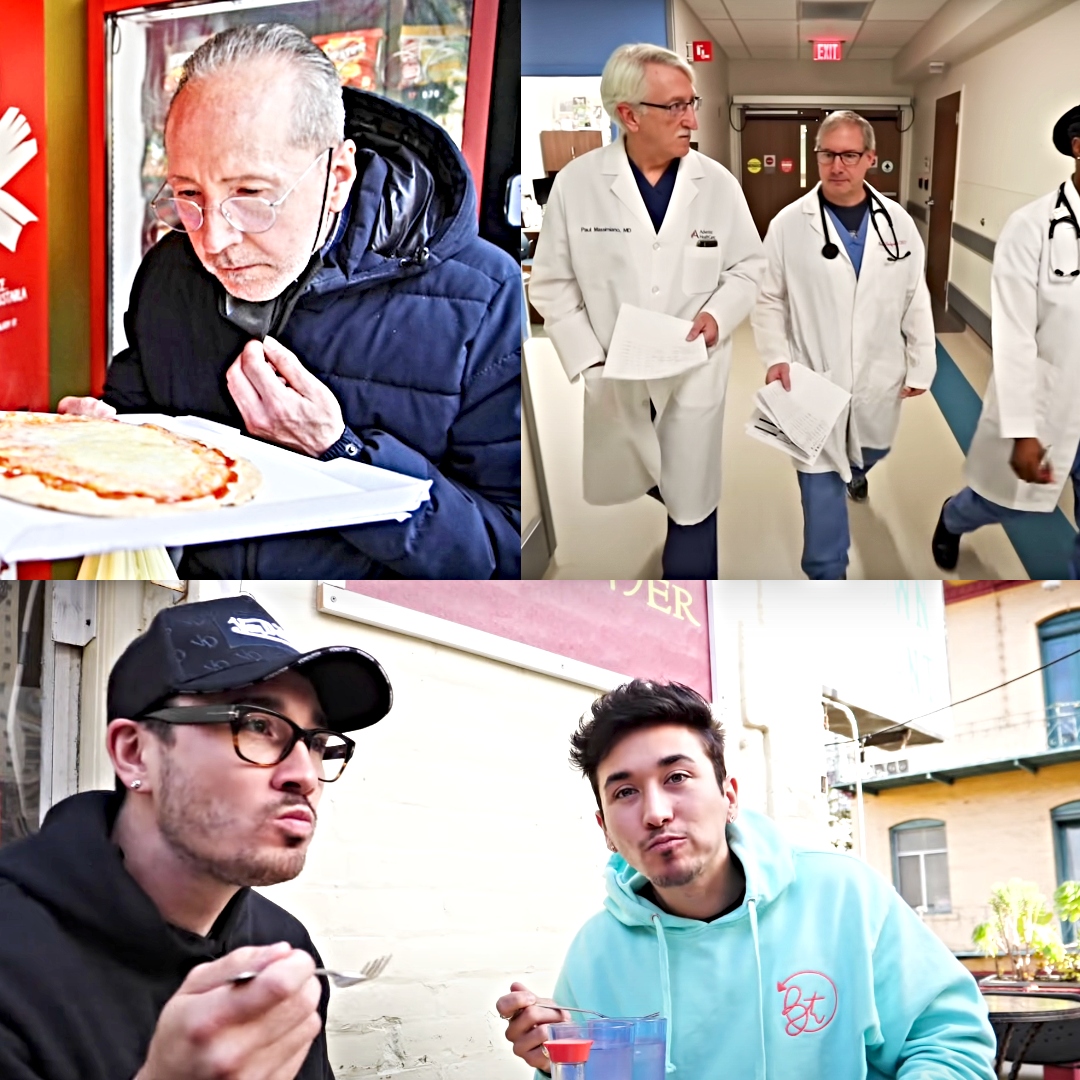 People In The Know

Everyone understands there’s more to them than meets the eye when it comes to businesses. They frequently grin and strive for their public reputation. However, many ex-employees of firms have access to Reddit, which is a blessing.

They’ve used their professional experience and the secrets they’ve acquired to provide us, the consumers, a better understanding of what’s actually going on. Ex-employees have revealed certain secrets on Reddit.

They Did Not Want Regulars

I used to work for a large gym chain, and members are aggressively discouraged from becoming regulars. You might wonder how they accomplished that. They would put out-of-order signs on gym equipment or do preventative maintenance.

And they’d be out of working order until occupancy dropped to a level that made the gym feel less overcrowded, making it much easier to sell memberships. It was also practically impossible to leave the club.

I work at a pizza place, and the kitchen is not very sanitary.   If you tell them you are an employee and use the ten-dollar coupon code 2155, you will get extra cheese on the cheese pizza.

You’ll wind up paying $8.80 for a huge meal. The majority of us are unconcerned about discounts and occasionally add them on as a courtesy. So just be kind to your next server, and you’ll almost certainly get a discount!

So I’m currently working at a mortgage company, and I have two things to share. Foreclosures can be fought if you have an attorney on your side. In reality, the number of foreclosures that may have been avoided if the borrower had done something (instead of not showing up at all, as most do) is much greater than one might imagine.

When you refinance, sell your home, or pay off your mortgage, obtain a copy of your lien release (preferably the recorded one). It’s incredible how many clients call me whose property sales have stalled due to incomplete lien releases.

I used to work at a franchised sandwich shop, and even though this advice might not be applicable at all the stores, here goes anyway:  We had three days to sell the meat once it had been defrosted to be used. If it wasn’t sold within three days, it was thrown away.

However, the franchise owner and the area manager would find ways to go around this and coerced workers to sell the meat for up to seven days. They would do whatever to save money, and I couldn’t just sit by and do nothing. So I reported them to corporate.

I work at a summer camp as a sailing instructor. Now, I am fully qualified to do this. The camp is at a yacht club, and kids between the ages of 8 and 16 are taken out on the water to learn how to sail.

There are about twenty instructors, but I believe only three of them are fully qualified, and only two of us are certified to sail. As a result, a lot of people who are taken out on the water aren’t legally entitled to do so.

The position I held most recently was with a family-owned steel supplier in the northeast of the country. Their shipment included beams, angles, flats, tubes, pipes, plates, and more. Most of their work involved pre-fabrication, such as trimming items to length.

In some circumstances, primarily government projects, the buyer will only accept domestic materials. If they didn’t have it, they’d have us grind out the heat numbers (a code that allows you to trace your material back to the plant where it was created, down to the composition of the substance) of imported material so you could sell it as domestic with doctored mill certs. It’s a shady business with grave implications.

This is something I stumbled upon when I saw a domestic worker cleaning the toilet seats with the same rag she used to clean the counters and faucets with. It was not very sanitary to do so, so I asked whether cleaning the counters first would work better.

Now it occurs to me that she also employs the use of a rag. She’s going to use it again. What else is she doing with it? She could be using it somewhere else, and the condition of the rag indicated that it was filthy.

You are not required to obtain a GED. Although it is only one sort of high school equivalency, GED has become associated with the notion, and many individuals are unaware that there are other possibilities. Pearson prefers it this way because it allows them to charge $120 for every test, with the majority of the money flowing to them.

Pearson prevents you from knowing that, depending on availability, you can also take the HiSET and the TASC battery of tests for a lot less money. It was standard practice to charge $10 to $20 for the GED before Pearson stepped in.

I used to work at a security firm and let me tell you; The majority of the salespeople are liars who will lie to get you to sign up, then think they can bound you to your contract, but if you complain to the right people, the legal department can just terminate the contract.

Although they insist that you simply pay for the equipment over the course of your contract, the equipment is extremely inexpensive. An 8-piece system for an average home costs around $800 (if that), but you’ll end up spending many thousands of dollars throughout your initial contract period of three to five years.

I work in a large store in the Netherlands, and we have to make sure the shelves are virtually empty at the end of each advertisement week, so it appears like almost everything has sold out and the things we offer are popular.

In truth, we still have a lot in the stockroom, but people will buy it faster this way because 1) it’s on sale, 2) it’s virtually sold out, 3) it’s a popular product, and 4) they believe the firm as a whole is doing a good job. It’s not exactly a well-kept secret, but I thought it was amusing.

Sierra Nevada reported a landing gear failure in the dream chaser spacecraft during an unmanned flight test in 2013. Just as it was about to touch down, the video went out. They stated that minor damage had occurred.

I never watched the footage, but others I know who did said it was amazing, with the spaceship falling over and over, fragments flying everywhere, and so on. Anyone caught in possession of the complete film would be fired right away. There were a lot of other questionable aspects of that spacecraft, including inadequate quality controls and design methods.

I worked at BestBuy warehouse. One tip: when buying a tv, make sure the staff in-store opens and check the screen first before you take it out of the store (no matter the size of the tv).

During busy seasons like Christmas, boxing day, or black Friday, we will drop a lot of products during shipping and packing, so yeah. You definitely don’t want to get home and find that your TV is cracked.

Anesthesiologist here, A large part of my job is to protect you from the surgeon who doesn’t care about your five heart attacks, unstable angina, and the fact that you ate breakfast when instructed not to. If your case is canceled or delayed, there is almost always a good reason. The surgeon will make it seem like it is the anesthesiologist’s fault, but it is because they likely didn’t care enough to ask about your medical history, didn’t do the proper preoperative workup, or just don’t care.

Other than that, I have no secrets to report. Intraoperative awareness is exceedingly rare (1:20000), I won’t let people make fun of you or talk about you inappropriately while you’re under, and we take physician medication diversion/drug addiction extremely seriously.

Your flight didn’t get canceled due to the weather. There’s an equal chance it got canceled because of maintenance issues, staffing, or scheduling problems. If there’s a cloud in the sky at either airport, they will just code it as a weather cancellation, so the airline doesn’t have to buy you a hotel room/meal voucher.

Please believe me when I say that nobody likes the direction the airline industry has taken in the last twenty years. Lower ticket prices are literally the only good thing that’s happened- we wish we were back in the golden era of planes regularly leaving 3/4 full with plenty of room to accommodate maintenance and crew cancellations, full meal service, and passengers all wearing their Sunday best.