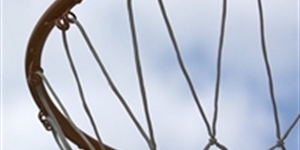 If you relaxed even for a second with the ball, it was gone in the blink of an eye. At least that was the case if any of the men on this list were guarding you. One lazy pass, one lackadaisical dribble, and they’d snatch the ball away without a moment’s hesitation. The steal may not be the most glamorous of basketball statistics, but the fact of the matter is it earns your team extra chances on offense. And in a game that can often come down to one final possession, having a slick-handed ball-hawk on your side can certainly be the difference. 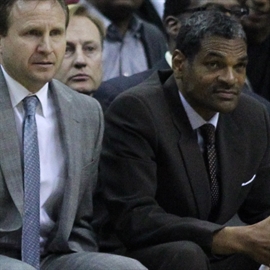 Yes, Maurice Cheeks is the former Trail Blazers coach who helped that poor little girl that forgot the words to the National Anthem, but he was anything but sweet on the court. A notoriously fierce defender, Mo entered the league in 1978 and proceeded to average two steals or more per game for 10 straight seasons. His staunch defensive efforts earned him four straight years on the NBA All-Defensive First Team from 1982 to 1986, and a spot on the Second team in ’87. 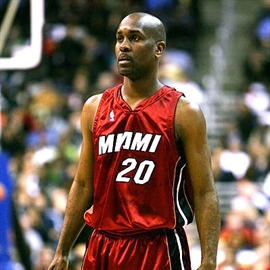 Simply put, Gary Payton was one of the peskiest defenders ever to play the game. Nicknamed “The Glove,” Payton was known for completely enveloping whoever had the misfortune of drawing him as a defender, draping himself over his opponent while yapping incessantly in their ear. In short, it led to a whole lot of steals. Though he only led the league in steals once (’95-’96), he was remarkably consistent year in and year out, earning him NBA All-Defensive First Team honors nine times and the 1995-‘96 Defensive Player of the Year Award. 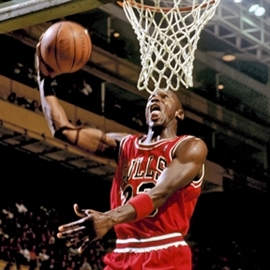 He may have been the most prolific scorer in the history of game, but you’d be a fool to think for a second that Michael Jordan was a one-sided player. When “His Airness” wasn’t busy throwing down highlight reel dunks or nailing last-second shots, he was absolutely hounding his opponent on defense. Jordan led the NBA in total steals and steals per game three times each, and had six seasons in which he tallied 220 steals or more. He was voted to the NBA All-Defensive First Team nine times, and even won the Defensive Player of the Year Award in 1988. 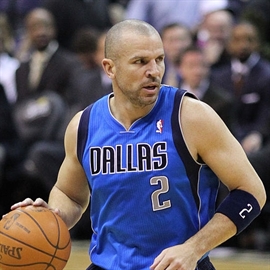 It seems like Jason Kidd shows up somewhere on just about every list of NBA statistical totals. He dishes out assists, knocks down three balls, and guess what, he’ll get you on the defensive end too. Over the course of his 19-year pro career, Kidd has managed to swipe the second most balls in NBA history. He’s finished the season with more than 100 steals 17 times, led the league in steals once, and was named the NBA All-Defensive Team nine times, four of which were First Team honors. 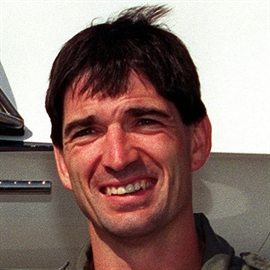 Not only could John Stockton dismantle your team with precision passing on offense, he’d also make sure his team had the absolute most offensive opportunities possible by robbing you blind. A scrappy and smothering defender, Stockton had a knack for knocking the ball loose, notching nine career games with eight steals or more. During his 19 years with the Utah Jazz, Stockton led the league in total steals and steals per game twice, had five straight seasons of 200 steals or more, and was a five-time selection to the NBA All-Defensive Second Team.