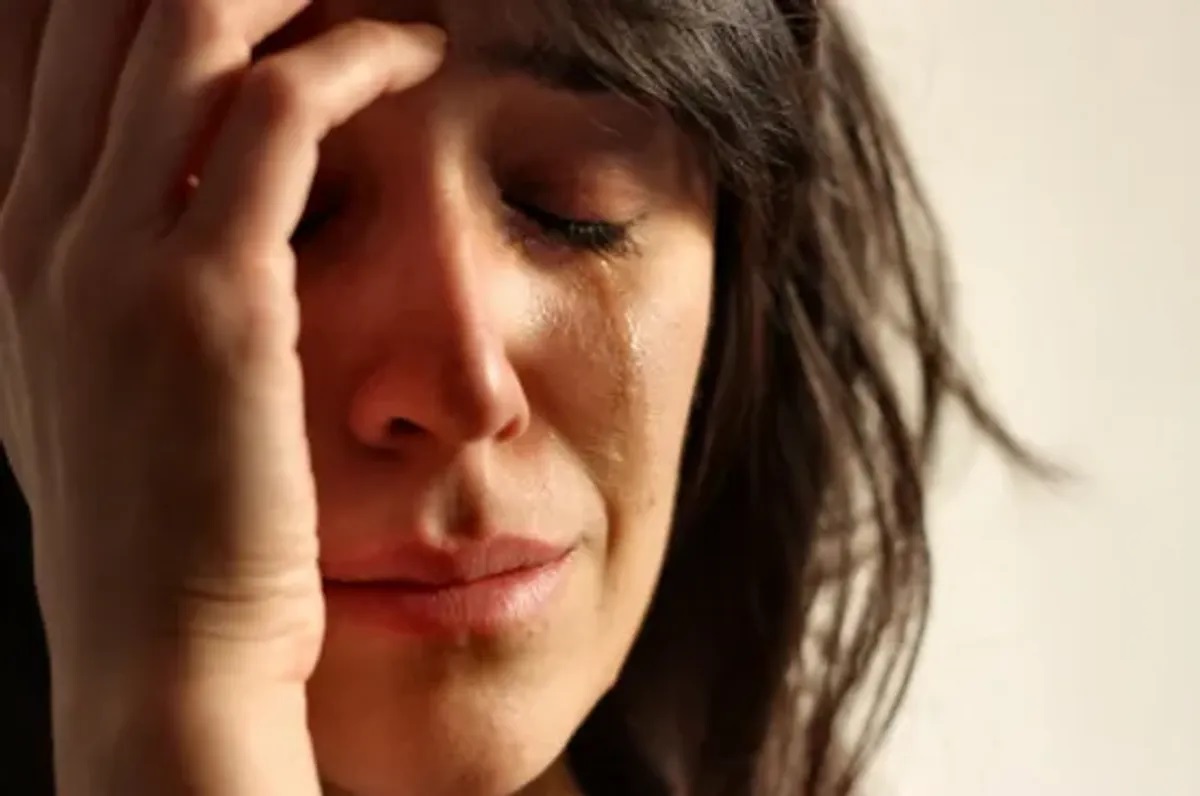 It was an unbelievable call for Emma Drewett that day. After checking the chip on a Sprocker Spaniel, a veterinarian found the woman’s name on the chip.

After seven arduous years, Emma hurried to the veterinarian to see if she had finally located her cherished dog. When she arrived, she knew she had discovered her long-lost puppy and saw the dog wiggling its tail. Sadly, the veterinarian had some unpleasant information regarding the dog’s past.

49-year-old Emma Drewett loved dogs more than anything. It was a love that originated in her childhood years, and years later, it still burned bright. Once she was able to begin her life, she owned two beautiful Sprocker Spaniels.

Her son adored them as well, so when they learned that one was missing, the whole family was heartbroken.

The dog was deeply loved, and nobody could have anticipated her disappearance. And it would shatter their hearts to learn the truth about what had happened to her.

One fateful morning, the Drewett family experienced something truly traumatic. Emma quickly ran to the store, and she brought her dog, Flash, with her as well. She normally did this as she did not enjoy leaving her pups on their own. Her other dog was with her son at that time.

She stepped inside the supermarket while Flash sat and waited in the airconditioned car. That is when it took place. Her car’s window was smashed by two men, who also took Flash.

Why Would They Do That

Emma rushed out of the store screaming. Other shoppers also attempted to catch the men as well, but they were long gone.

The men who kidnapped the pup drove away in a white van. Emma was shocked. She felt as if she was in her worst nightmare. She couldn’t understand how someone could steal another person’s dog. Why would they do such a thing? Her heart would break if she learned the true cause, though.

The whole Drewett family was shattered. They did everything in their power to find their beloved dog. They contacted the authorities and searched all over for possible clues.

Posters of Flash were placed all over the city, and they did not stop looking for information. Sadly, the situation was looking very bleak.

The family went the extra mile when it came to finding their dog. They posted their story on social media, praying that it would reach somebody who spotted their pup.

Their message was shared more than a thousand times, but it was unsuccessful. They were no closer to finding Flash. The Drewett family was at a loss for what to do, but they knew they had to do something. They had no idea it would be seven years before they discovered anything.

Seven years passed, and no new information came forth. The family could not help but lose hope despite so many people sharing their message. It felt like it was all for nothing, and Emma and her son felt desperate.

The Drewett family, at last, came to terms with the fact that their cherished puppy would be lost forever. They discovered it was too late after arduous months of fruitless seeking.

It was almost like the dog had disappeared into thin air. Till Emma received the oddest call seven years later, they were unable to uncover a single piece of information on what actually happened to their dog.

One morning, Emma received the strangest call from the vet’s office. The woman simply said, “I think I found your dog.” Emma’s heart was pounding in her chest, and she had no idea what to say.

Was it truly Flash? Was she finally able to see her pup after seven terrible years? But there was more.  The veterinarian warned her to get ready for some grim news. To find out what was going on, she rushed into her car and drove quickly to the vet’s office.

A woman found Flash and treated her like her own dog for six months until a visit to the vet revealed an unsettling truth. The dog had a chip with the owner’s info, which was Emma.

The woman quickly called Emma, notifying her that she had found her dog. After all, hope was lost. The dog was about to go home after 7 years. But first, they had to tell Emma what happened to the dog during those years, which was not easy.

Apparently, the woman who found Flash had bought her from a local dog breeder. This happened 200 miles away from Emma’s town. She never knew what had happened to her pup until now.

The breeder sold her due to her advanced age and no longer being useful to him. Flash was now 11 years old. Emma couldn’t wait to take her back home to the family.

After Flash was stolen, she was used for breeding for 7 years. The breeder sold the puppies, and when she was too old, he also decided to sell her. When Emma heard what her dog had been through, she burst into tears.

Luckily, one woman bought Flash from the breeder and took her from his hands, only to reunite her with her real family later.

When Flash was brought back home, everyone celebrated, and they were in heaven. Emma’s son couldn’t believe what was happening. He never thought he’d see Flash again.

After an ordeal of over 7 years, the lucky dog had found its way home. Flash was shy at first and barely recognized everyone, but she soon realized she was back home and began acting as if she had never left.

During the most recent pandemic, there was a rise in dog breeding for sale. People were more willing to get lockdown companions, so the demand for pups rose.

This also caused an increase in dog thefts all over the country, so it is always advised to keep an eye on your pet, especially if it belongs to an expensive breed.