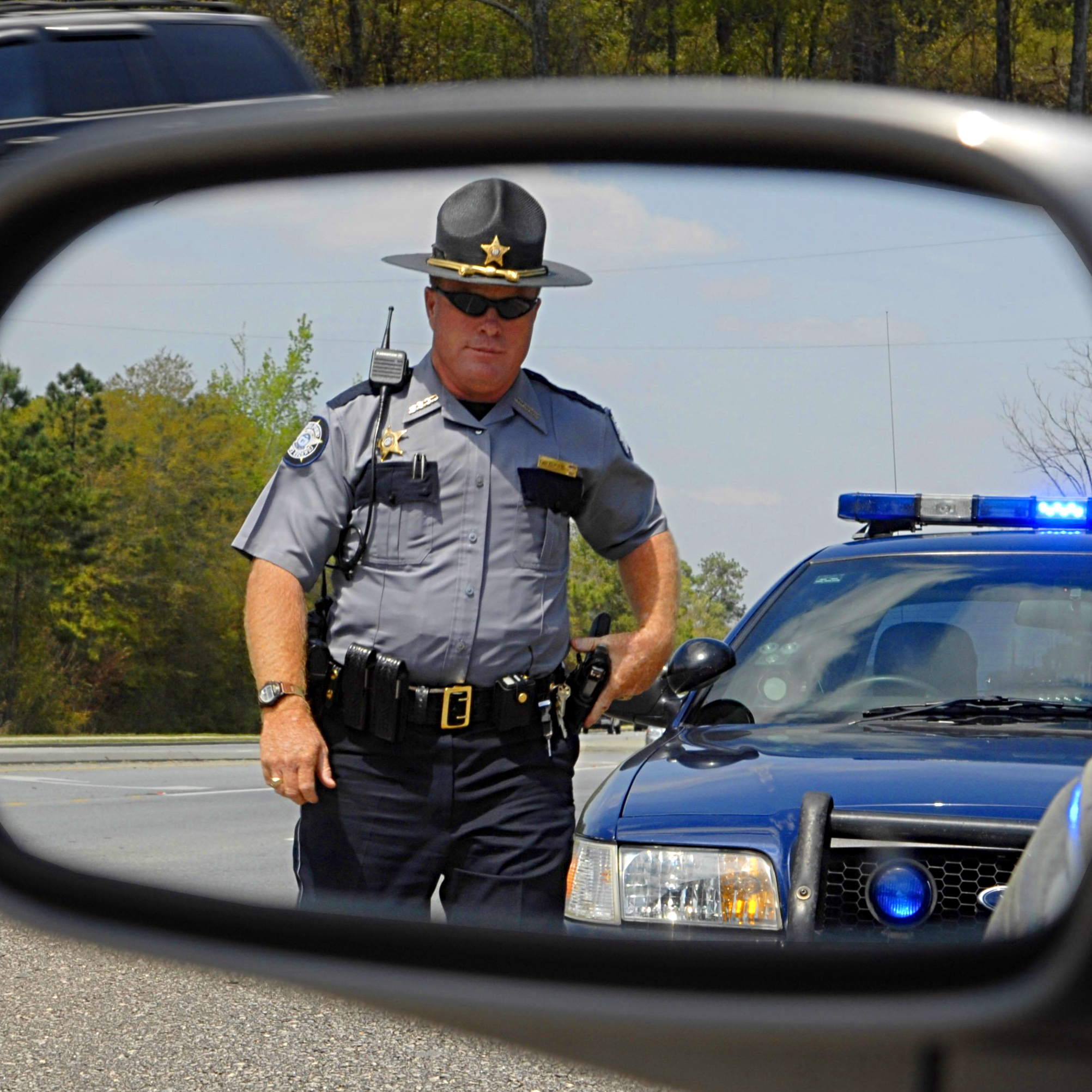 He had to wipe his eyes when he saw the face in his rearview mirror, he was stunned. Was that him? Was it even within the realm of possibility? Maybe there was something he wasn’t aware of.

He made his way toward the car, and he could not stop thinking about what was going on. The man in the car in front of him looked exactly like his son! He wanted to believe it what him, but his son had died seven years prior in Iraq.

He Loved The City

William Jazwinski is the man this story is all about. He was traveling from Chicago to Cicero, where his partner lived, when the incident occurred.

He had been living in Chicago for over five years at that point, and he loved the city. Even though he was grateful for all that he had, he had his own set of problems.

For quite some time, William had been struggling with psychiatric problems. Things started going bad for him when he returned from service. He began treatment for his problems, but the demons from his past still haunted him.

He had been diagnosed with PTSD, and he experienced panic episodes and was anxious in certain settings. That wasn’t all, though.

Another problem he struggled with was memory loss. He would often forget what he had done the day before or recall things that had never happened, a phenomenon known as “pseudo-memories” by professionals.

In certain situations, people who endured traumatic events would cope with them by removing the traumatic memories and replacing them with false memories. They then recall how they wished their past had turned out rather than what actually happened. This isn’t even the most terrifying aspect.

Psuedo-memories are a means to deal with events that were traumatizing. Still, persons who suffer from this symptom may develop false memories of all the other incidents in their lives.

It Could Be Worse

Thankfully for William, things weren’t at that point. His memory problems were confined to what he did the previous day or what he had for breakfast that morning.

That’s what he and his girlfriend believed. But something would befall him soon that would cause him to doubt all he had ever known.

It all began when he was driving on the highway. William believed that he was not driving over the speed limit. He was a cautious driver, and he drove that very route every single day without any problems.

But then, out of nowhere, he heard the police siren. He looked back and saw that a police car was right behind him, and the driver was indicating him to stop. He pulled over, confused as to what was going on.

He saw an officer climb out of his car and walk toward him. He could feel his hands getting sweaty and tried to calm himself down.

Not once in his entire life has he had any problems with the law, and he had no idea what the problem was. He kept telling himself that it wasn’t likely to be something significant. He had no idea how much he was off the mark.

What Was The Problem?

After what felt like an eternity, the officer finally arrived at his car. William looked the officer in the eyes, trying to see what his intentions were.

“Good afternoon, sir, was I over the speed limit?” he asked. The officer’s only response was a long gaze as if he was attempting to examine his innermost soul. He finally spoke after what seemed like a lifetime.

“You did not speed,” he stated emphatically. And he didn’t say anything else; he just kept staring at him silently. William was becoming increasingly agitated. He did not understand what was happening.

Eventually, the officer said something that revealed his true motives: “I just wanted to stop you and thank you for your service.” That’s when William realized what had happened.

It Was The Sticker On His Car

As you may know, it’s not uncommon for veterans to put stickers on their cars, letting people know that they served in the US army.

William had been waved at and honked before for his sticker by people who wanted to pay him their respects. Still, this was the first time a police officer had pulled him over just to thank him. But that wasn’t all.

The officer asked him where did he serve and when. “Iraq, from 2010 to 2015,” Willaim said. When he heard this, the officer seemed deeply affected. He looked like he was about to tear up.

William was wondering what could be the reason when the officer finally said it: “That’s exactly when and where my son served. But he never made it home.”

“You remind me an awful lot of him. I saw the sticker on your car, then I saw your reflection in the mirror, and my first thought was that maybe he had come back.”

William didn’t know what to say. Instantly, memories of other brothers-in-arms who had passed away in the service, and even of times when he had to break the news to their parents back home came to his mind. He asked the officer something.

Who Was His Son?

He asked him what his son’s name was. The officer told him, but he couldn’t recognize it. He didn’t remember any fellow soldier with that name.

But the two of them spent a few minutes talking. The officer wanted to know more about what his son had gone through during his time in service. And after a while, he asked William something else.

“Can I hug you?” he asked. The talk had made him really emotional; it had made him think of his deceased son and gave him a picture of all the things he had lived in Iraq.

William got out of the car, and the two men embraced in a hug, teary-eyed. Then, they both saluted each other, and each of them got on their way, with a lot to think about at home.