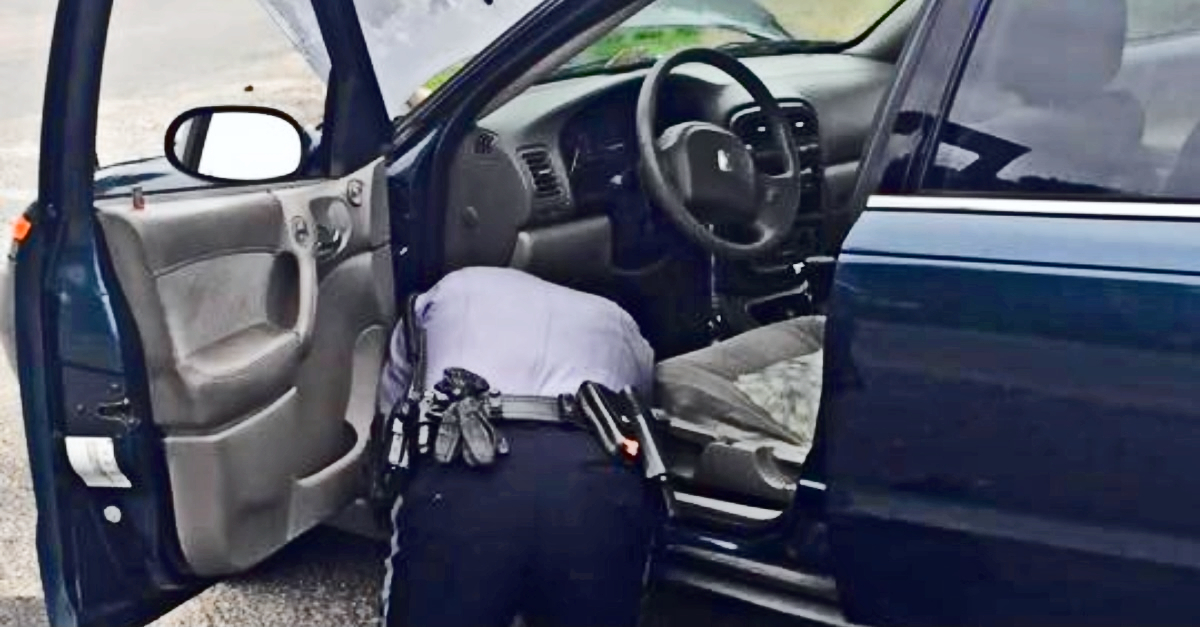 He stood stern-faced. She knew he meant business, she just didn’t know what she had done wrong. She pleaded that there was nothing to be concerned about.

But he still asked her to pop the trunk so he could look in side. She knew there was nothing inside but was caught off guard with how things ended.

Chy-Niece Thacker was pulled over by a police officer. He asked her if he could check her trunk. She was worried about how things would turn out.

She eventually let him open the trunk but was confused when he pulled out some tools from his squad car. He then said “Are you aware that your brake light was out?” 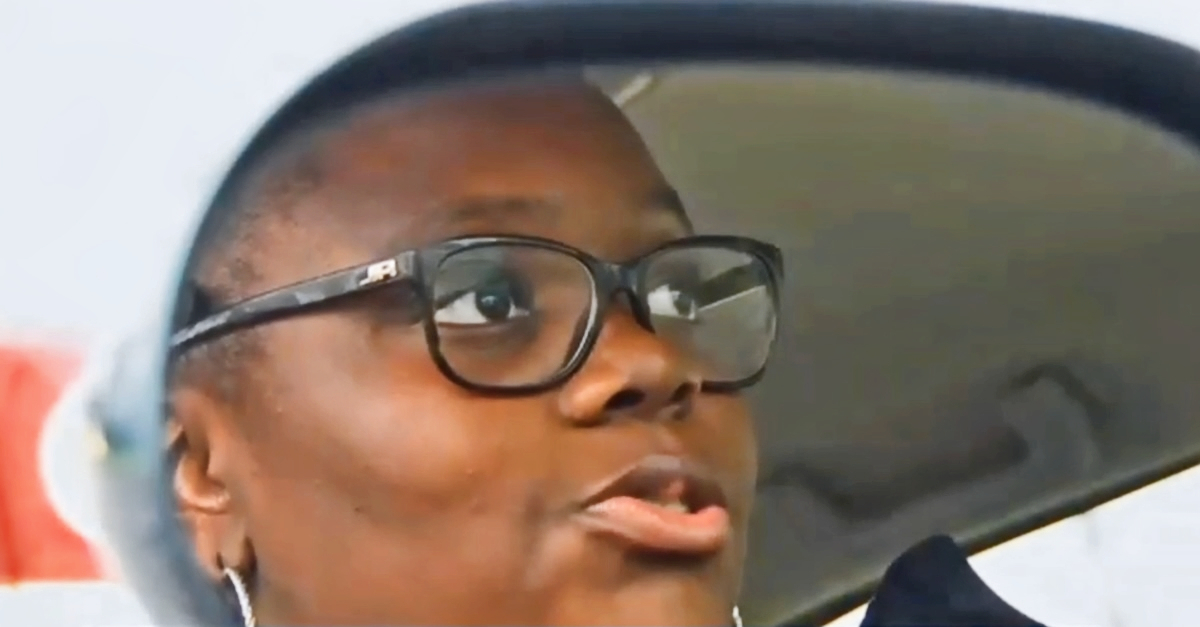 She shook her head, he could have easily given her a ticket for this. But he just smiled and got to work in her trunk.

He used each tool, she could see he was something of a handyman. It only took him 5 minutes in her trunk before he stepped back and said, “It should work fine now.” She was so grateful and knew that not all cops were jerks. This is a meeting that she’ll cherish for the rest of her life.