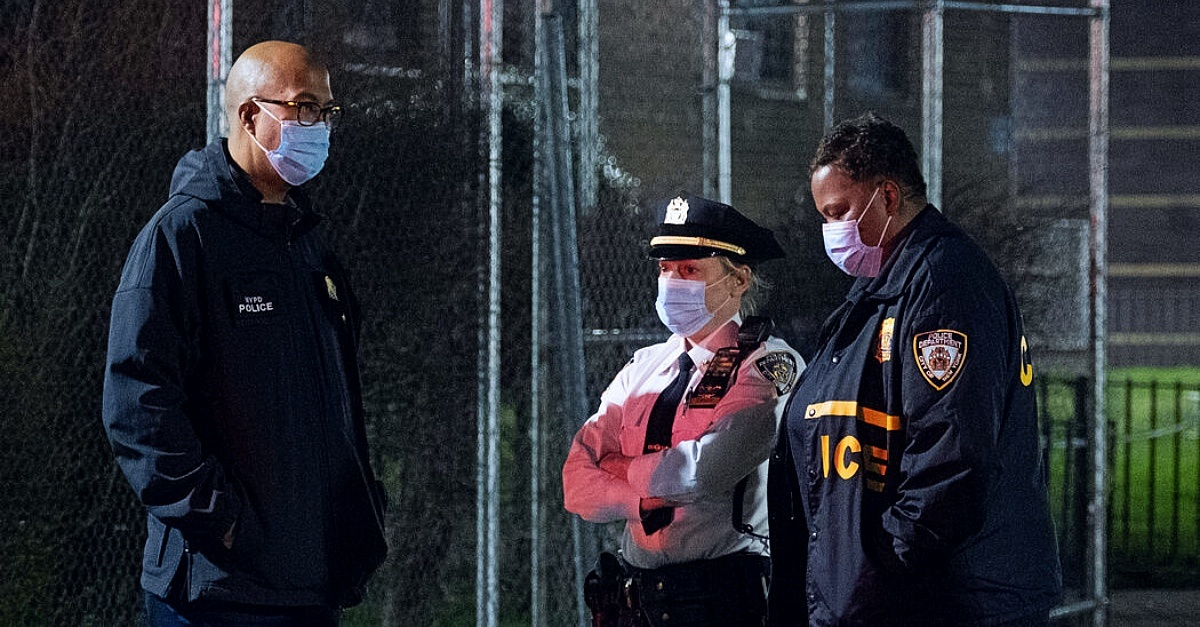 The idea was to hand over a stack of gifts and a large check.

Everyone was waiting with bright, eager smiles. But when he door opened, and learned the truth, he wanted nothing more than to pull out the handcuffs himself.

David Markem had a love-hate relationship with his position as CEO.

He didn’t mind the long hours and the pay was great. However, being constantly eye by shareholders, the media, and public in general was the main contributor to his quickly greying hair.

While sipping coffee and looking over the day’s schedule, he thanked god it wasn’t anything too heavy. A bit of a break would be nice.

But when his assistant walked in wearing a strange expression, he wondered if that was going to change. “Um, sir, I think there’s something you might want to look at.”

She handed him a piece of paper.

There wasn’t much on it, but the little detail she had some how scrounged up was staggering. It wasn’t about strikes or public backlash – it was actually great news! It was also something he wanted to handle personally.

It turned out one of their retired employees, Bob Ooker, had not only worked for their company for 40 years, but he was going to celebrate his 111th in a couple weeks!

Finally, the gossip chain had unearthed something positive! Markem knew exactly what he wanted to do. He would personally deliver the man’s 401k check and thank him for all he had done for the company.

Yes, the optics would be great for their corporate image, but Markem had been starving to do something a little more down to earth and personal.

Little did he know, his brilliant idea would backfire in ways he could never imagine. It would send waves through social media.

His team gathered the necessary details so they could go right to Ooker’s front door.

On top of it was a personal bonus check as a birthday gift, a thank you card signed by over a hundred people, and a few nice gifts. When the day finally arrived, Markem was jittering with excitement. The cameras were ready to roll.

As his team pulled up to the lovely two-story brick house, he smiled. What a lovely place to spend retirement.

The cameras zoomed in as he straightened his tie then knocked on the door. A middle-aged woman answered. But when he brightly explained why they were there, her reaction wasn’t what he expected.

The woman gripped the screen door. “Thank you very much. But Bob’s not feeling well right now. I can take that,” she said, eyeing the check.

Red flags immediately went off in Markem’s head. Something was wrong. Even when he offered to take Ooker to the hospital if needed, the reactions weren’t what he expected.

“It won’t take long. I can just nip in and out. We don’t even need the cameras,” Markems said, prodding a little deeper. “I would love to say hello to him.”

Suddenly another woman popped appeared in the doorway. “Bob?” she asked. But the first woman tried to shush her and push her back inside.

“Yes, Bob Ooker. Our records show it’s his 111th birthday. We wanted to give him his 401k check and some gifts.”

The second woman flashed a gaping look. She then glared at the first woman and said, “Bob passed away 15 years ago.”

Markem felt the world crumbling under him.

An argument immediately erupted in the doorway. The second woman pointed her finger right in the first woman’s face. “You’ve been collecting your dad retirement checks for 15 years?!” Markem motioned for the cameras to cut. He immediately pulled out his phone.

The first call was to his lawyer. The second was to the police.

It turned out the second woman was a friend. But even with the ties of friendships, she wasn’t going to let anyone do something so illegal. Aside from whatever courtroom visits were ahead, Markem knew the social media streams would salivate over this.

It only took a week, and he was reading the details on more than one online news channel.

When Bob passed away, his daughter and her husband hatched the plan to take as many of the generous 401ks as possible. And it wasn’t as if they needed the money. Both worked decent jobs. They were just greedy.

Not A Great Day

The lawyers and cops would do their thing.

Sadly, Markem had to do his “thing” as CEO as well – which meant dealing with whatever department would help them to avoid anything close to this fiasco again. It was definitely one of those days where he didn’t like his job.