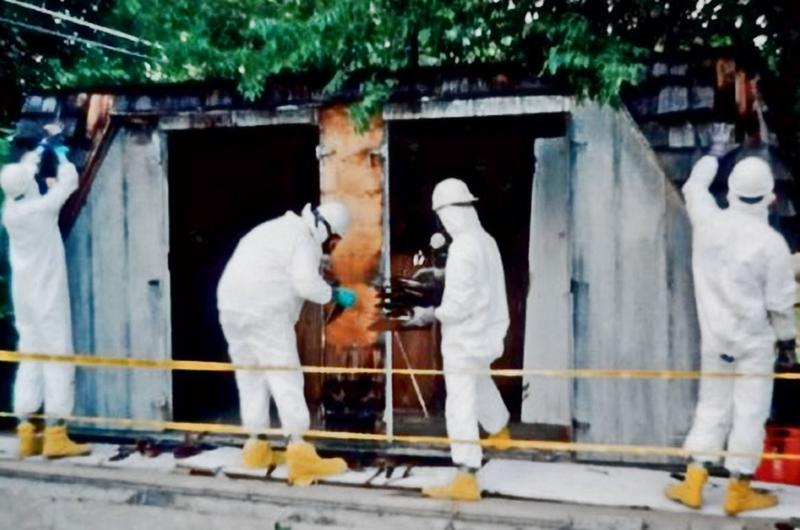 She couldn’t understand what her son was doing. He struggled to carry heavy objects into the back of her car.

He put the key in the ignition and left, going somewhere off the grid. He needed to destroy the evidence before he was caught. But he was caught in the end. 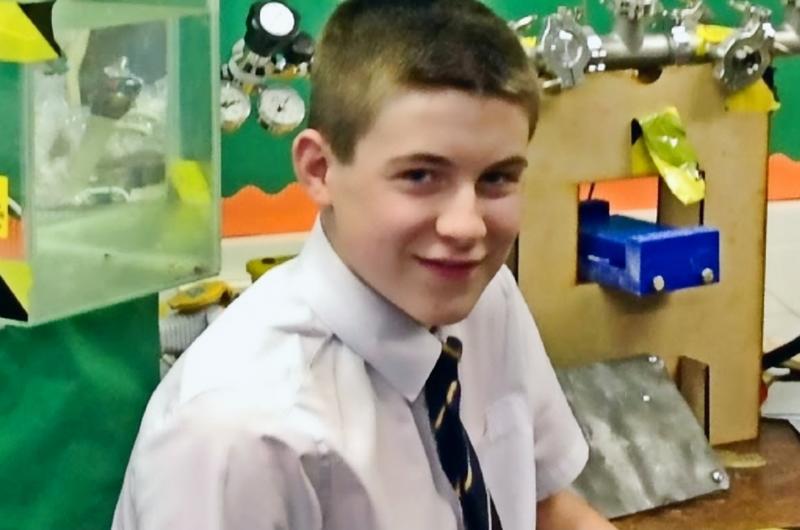 David Hahn’s grandfather gave him a chemistry set when he was 10-years-old. This gift would start an obsession that would stay with David for years to come.

David’s curiosity for chemistry only strengthened as the years went by. As did his boldness for more dangerous experiments. 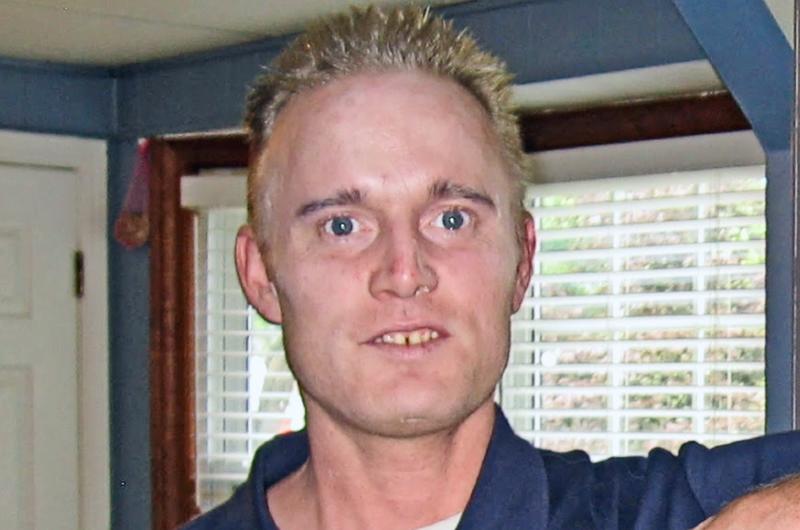 David’s parents separated while he was still young. He felt little support from them but at least his grandfather was always there for him – and with that started the chemistry fascination.

David liked reading books about science to distract him from his struggles. But things would be pushed too far one day. 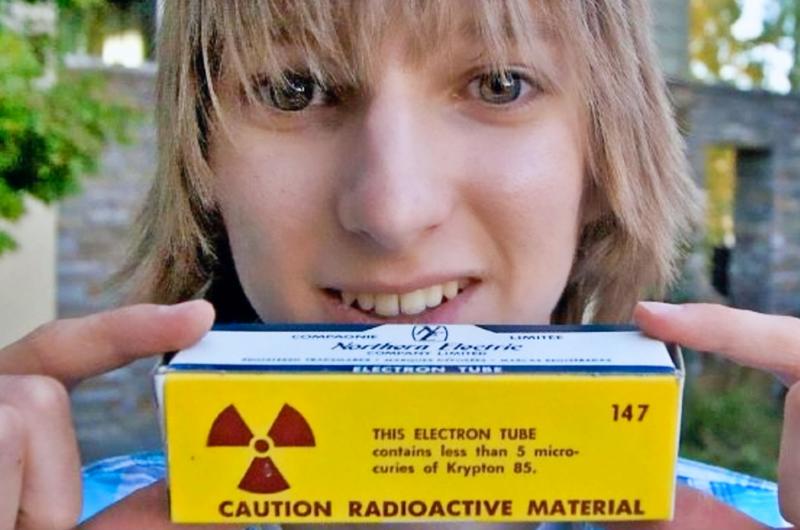 At 14 David had set up his very own laboratory. It had a healthy amount of chemicals, beakers, and vials. This was only the start, however.

It was his only hobby, he would get home and immediately run upstairs to this laboratory. He would ingest dozens of chemistry books before trying out interesting experiments based on his newfound knowledge. But things would soon get out of hand. 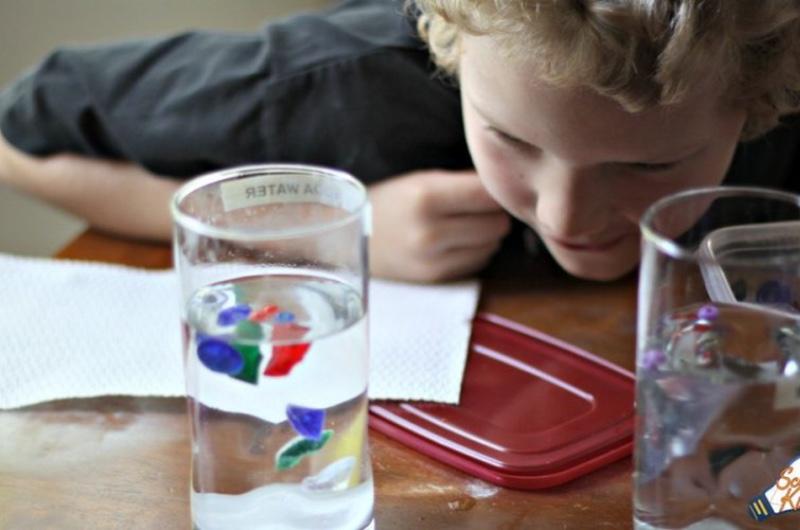 His first mishap was after accidentally making nitroglycerine which is highly volatile. But after that, dangerous experiments and mishaps seemed to be completely normal.

But when it ended up destroying his room, he had to move down into the basement of his father’s house. But the experiments continued. 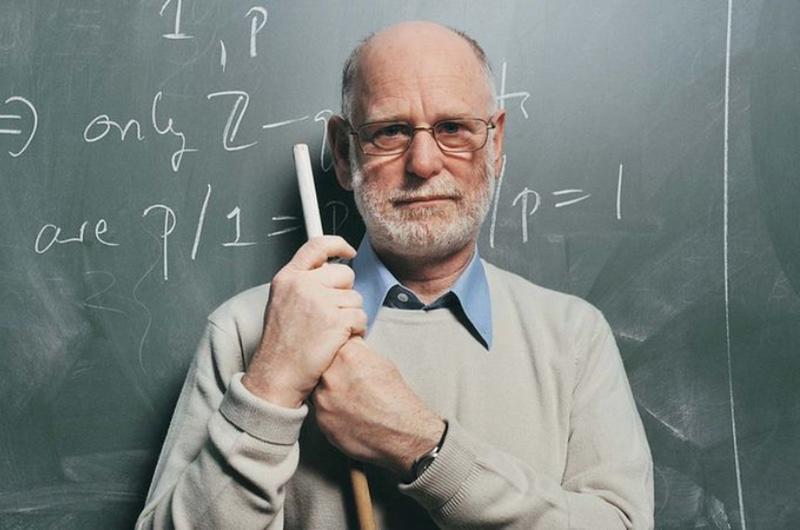 At school, David had quite the reputation for his dangerous experiments. He talked about it to all of his friends and teachers. A concern started growing for the boy.

“His dream in life was to collect a sample of every element on the periodic table,” His physics teacher said. 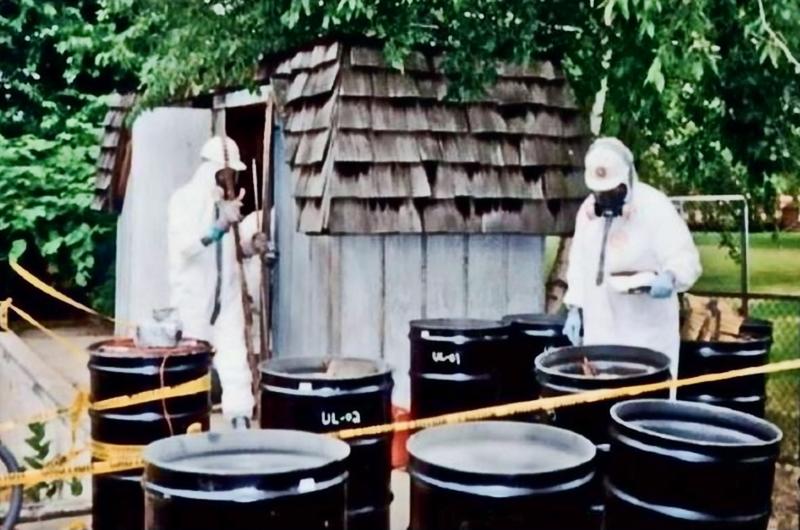 He found David half-conscious on the floor. He was seriously concerned for him and thought his experiments would be his downfall. Thus he banned David from experimenting. 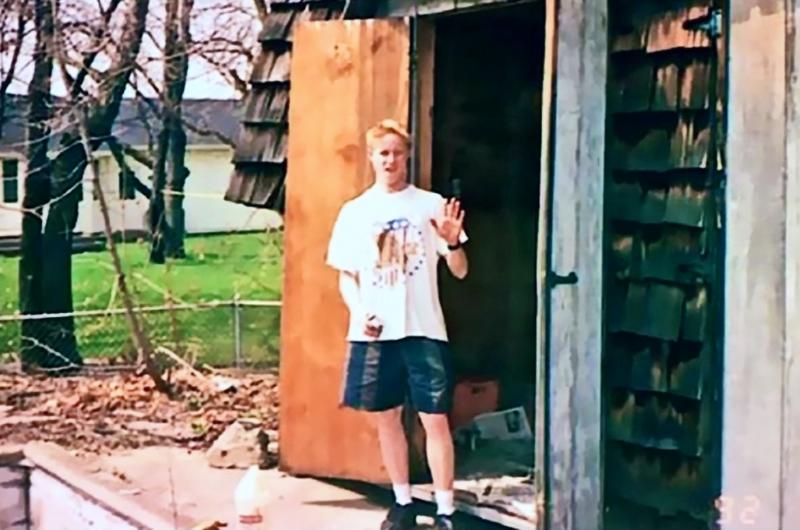 David decided to move in with his mother to continue his experiments. He found her potting shed the perfect place for a new laboratory.

His mom would let him get away with more than his father did. But when she would show concern and ask him what he was doing, he reply quite strangely through his gasmask. 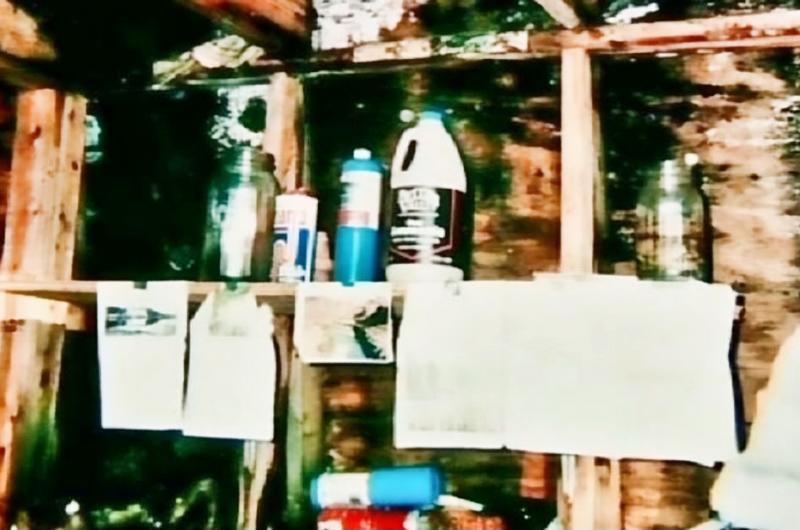 He would say things like “One of these days we’re gonna run out of oil.” And keep giving her a complicated answer full of jargon that she didn’t understand.

She didn’t think much of it at the time, but it would prove to have grave consequences that neither of them was aware of at the time. 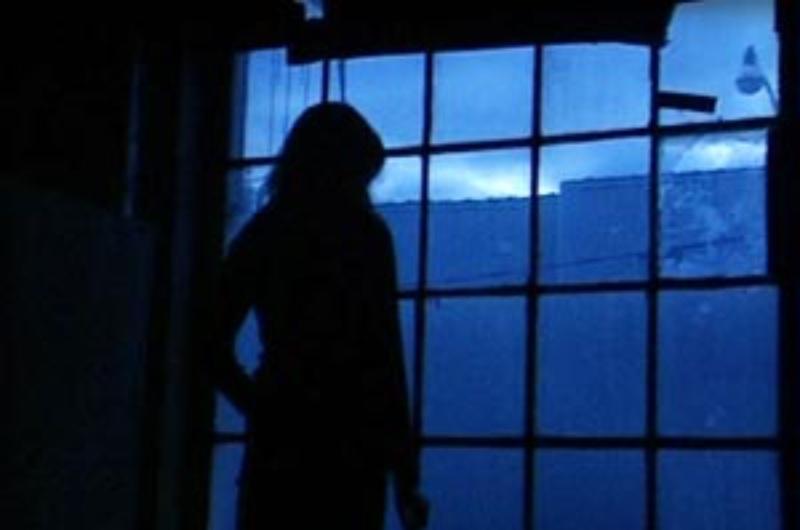 It was 2 am on Friday night when David’s mom heard a loud shuffling in her shed. She got up to look out the window and saw her son carrying something huge out, wrapped up in tinfoil and a black bag.

She opened the window, planning to yell at him but a foul smell stopped her dead in her tracks. It was like nothing she ever smelt before.

Up To No Good 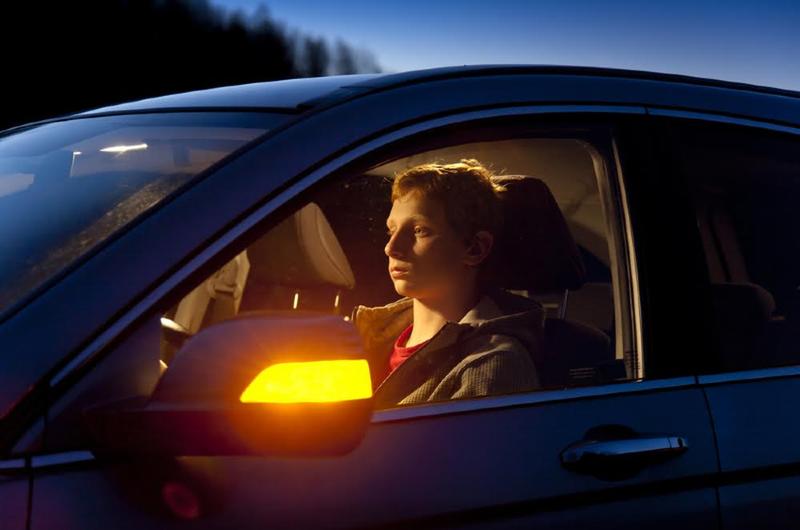 Out of reflex, she shut the window to catch her breath. What was her son up to? She watched as he struggled to carry the offending object into the boot of her car.

A bad feeling washed over her – and she wasn’t the only one. Across the street, a neighbor called the authorities. He knew he was up to something but he had no idea, just how dangerous this something was.

When the police stopped David, he was in a state of panic. He intended to drive to a desolate place and drop the object off there.

David had built a radioactive reactor that was fully detectable a whopping two blocks from his laboratory. The radioactive that leaked from this science experiment was off the charts. It was the kind of stuff people fled Cheronobyl for.

The police asked David to show them what was under the tinfoil. He tried to explain to them that it was radioactive and no one should go near it.

Immediately, they called for a swat team and brought David to the police station. The police and swat team then showed up at his laboratory and were blown away by what they saw.

David’s laboratory was full of illegal materials which he attained by assuming a false identity as a physics teacher.

His radioactive experiment left officials to declare the area was deemed unsafe and the whole neighborhood had to be evacuated for health and safety reasons. What happened to David?

David was soon reprimanded for carrying out such a dangerous experiment and costing the city $60,000 to clean up the radioactive materials that lingered in his neighborhood.

David put 40,000 locals at risk, but luckily everyone escaped from this catastrophe unharmed. David tried to continue his love for science in a safer way. However, whether he succeeded or not is another story!