No, Alice in Wonderland Didn’t Make Our List of Top 5 Tim Burton Films 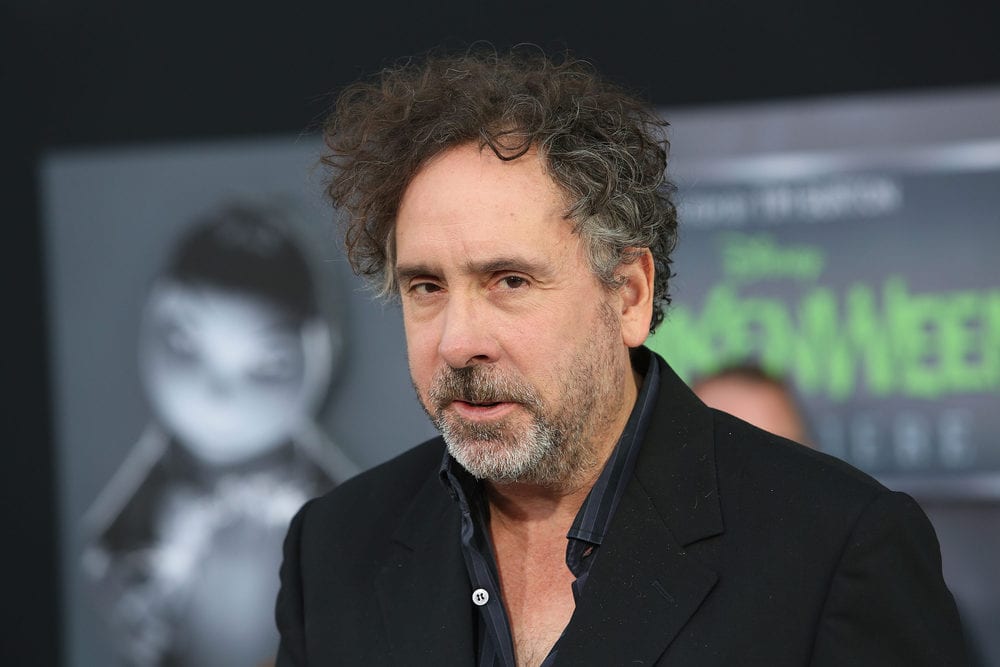 Tim Burton films are perhaps the most instantly recognizable visual style in mainstream American film. The gothic, garish retro style and pale, gaunt characters made him a household name. The films are often accompanied by the alternative, spooky scores of Oingo Boingo frontman Danny Elfman. Burton’s films are just as heavy in wicked, morbid humor as they are in eye-catching imagery. It’s a mix that keeps his die-hard fans coming back for more. Even if his real gems are few and far between these days. Here are our top 5 best Tim Burton films.

If you’re going to list one of his Batman films, why not the original? While the original may without question rank as the better Batman film, Returns is the superior of Tim Burton films. It is quite enjoyable indeed. From Danny DeVito’s deformed and frankly disgusting Penguin to the lurid dark humor and Victorian garishness covering everything. It is a rousing story with memorably twisted characters (Batman included of course). It also contains one of the best performances in a Burton film. Michelle Pfeiffer as Burton’s vision of Catwoman. A sultry, semi-undead psycho on the warpath against male aggression. As personified by her deeply crooked, domineering boss, Christopher Walken. It really is something else.

To some, the words Tim Burton are poison, to others, the word musical is. We can recommend with confidence this engrossing, disturbing piece of gothic film. It’s that good. Johnny Depp delivers Steven Sondheim’s lyrics in a commanding boom. Which resounds with the rest of the film’s innate gusto. Helena Bonham Carter also does well with the role of a meat pie maker. As an accomplice to Depp’s murderous barber Sweeney Todd. Sweeney Todd’s recipe changes markedly once she is provided with a steady stream of fresh flesh by Todd’s killing spree. An early and fantastic appearance by Sacha Baron Cohen as a dubious, flamboyant rival barber hailing from Italy. While the presentation of Sweeney’s bloody campaign for revenge is rendered in Burton’s trademark gloomy black/gray scheme. The flashbacks detailing Todd’s tragic backstory is painted in a colorful, lush landscape of innocence. Sweeney Todd remains Burton’s best since 94’s Ed Wood.

Based on an idea that Burton apparently formulated in childhood. This kooky, touching, and of course, visually stylish tale of non-conformity in suburbia is understandably one of the director’s most personal works. The legendary horror-master Vincent Price honors the film with his presence in the opening scenes as an old inventor who creates Edward. Edward an artificial doll-boy played by the talented Johnny Depp. Trouble is, Edward’s got scissors for hands and the inventor dies before he can give Edward his newly crafted normal hands. Nevertheless, painfully shy, quiet Edward is accepted into the surrounding community after being discovered in the inventor’s lonely mansion. This is all soon undone, by suspicion, jealousy and a cruel misunderstanding. Edward Scissorhands is an imperfect, yet unique and thought-provoking film that was no doubt worthy of helping usher in the 1990s in cinema.

This highly original, visually brilliant and screamingly funny comedy is full of sickening sight gags and memorable creepy characters. Among them Michael Keaton as the uncouth titular ghoul. A reverse exorcist who spends his afterlife chasing tail and hiring out to other ghosts as an ouster of the living. When recently deceased young couple, Barbara (Geena Davis) and Adam (Alec Baldwin), enlist the help of ‘The Ghost With The Most’ to scare some obnoxious New Yorkers The Deetzes from their beloved New England home. Things then become complicated when they befriend the gothic teenage daughter of the brood (Winona Ryder). The film’s surreal, satirical portrayal of life after death and the effects-laden finale leaves a mark on the viewer for life.

This sweet, quirky and often hilarious biopic of the man who made some of the worst films on record is Burton’s all-around best and most accessible. Shot in black and white to give a genuine retro feel. Johnny Depp plays a cross-dressing ultra hack Edward D. Wood Jr. The film focuses on Wood making his three most famous films, Glen or Glenda, Bride Of The Atom, and Plan 9. Set in the early to mid-1950s it details Wood’s friendship with an aging Bela Lugosi, at this point a drug-addicted has-been. As well as the director’s association with an assortment of odd characters from Hollywood’s fringes (including a fantastic Bill Murray). One of the best scenes is where Wood storms off a film set in a full female dress to a bar where he meets and commiserates with fellow put-upon auteur Orson Welles. 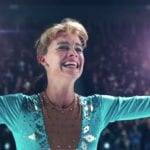