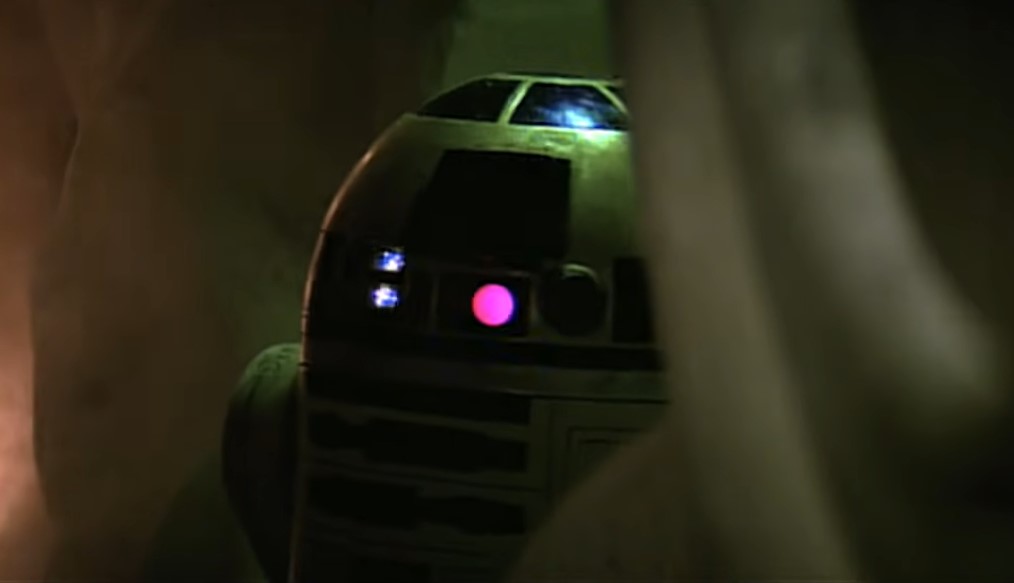 Since the beginning of filmmaking in Hollywood, directors have strived to provide us with the finest ultimate experience in the style of plot twists. However, because these are difficult to pull off, a lot of films contain awful plot twists.

So we’re going to reveal to you which films Redditors think have the greatest plot twists. There are lots of terrific movies to select from, ranging from The Usual Suspects to Ender’s Game.

The Sixth Sense. So strange that it was more believable that his wife didn’t talk to him for a year than he was dead. And we saw him get shot in the first 5 minutes of the movie, the best twist in 50 years.

It was also great at the time that social media and Reddit didn’t exist then, so the only way someone could spoil it for you was as if someone that has seen it told you.

The greatest trick the Devil ever pulled was convincing the world he didn’t exist. My personal favorite thing about that movie is you have no idea what was true and what was made up.

I never thought this twist was very clever (though I love the movie). It’s essentially a version of “it was all a dream.” And at the end of the movie, then poof… he was gone

The first Saw. When jigsaw got up off the floor blew my mind. This one was another revolutionary twist. Seeing this movie knowing nothing about it was a great time.

The sequels have kind of marred how really good the first film was. But even thing I think of the franchise as movie series of the plot twists loved it for that.

I loved Get Out when I saw it in theaters with my friends. The atmosphere the film creates plus the dark twist where the white family is actually all trying to get inside the bodies of African Americans.

It’s seriously messed up when you think about it. The implications and the social commentary are also there. It’s got everything.

The Prestige. I highly recommend it. My favorite thing is that you have to see this movie twice, or you haven’t seen it properly.

My wife figured it out. I didn’t (i don’t go in analysis mode too much on the first watch of a movie). Sadly I watched the Prestige on an older soundbar, so it took me forever to get the voice track hearable for me back then, and I still missed quite a few lines.

The double twist in Knives Out. Knives Out blew my head clean off. Just expertly written with a fine balance of suspense and humor. Casting could not be better either.

Seen it several times again for Daniel Craig as a southern PI (and his monologue at the end, omg).

The Others. What a great film with a great twist. I saw that movie a single time 20 years when I was a kid, and the twist stuck with me. It was pretty great.

I love that movie so much. I remember seeing it in the theater because I was on a Nicole Kidman kick and was pleasantly surprised by how good the movie was.

The Empire Strikes Back

I remember the reaction that people had in the theater. The best part is that Mark Hamil is the only member of the cast that knew about it.

It was a different line in the shooting script and was changed in the voiceover, but Hamil had to react to the real line. Everyone was shocked at the premier. It was back when actors could keep quiet.

This is one solid movie. And when he started clapping at the end, I couldn’t believe all this time he had the wool pulled over all our eyes. This is probably my favorite plot twist moment in a movie.

I also can’t believe that was Ed Norton’s debut. He definitely proved himself right out of the gate there.

Arrival hits hard. I really enjoyed watching the movie, and because it was like figuring out an alien-language part was so endorphin-releasing.

Like figuring out an answer in Outer Wilds or Return of the Obra Dinn, I have a whole folder of figuring-out-weird-movies I enjoy.

Not the movie itself but the fact there were different endings. I saw it, got the nice ending, and really liked the movie because I love time travel.

A few years later, I thought I’d watch it again, and I got the dark ending, and I was absolutely shocked, true, and in utter disbelief at what I was seeing. It was a known quantity. I knew the movie, I knew what happened, and to have the ending twist out of my comprehension in such a dark way was such a powerful feeling it remains one of my favorite movies to this day.

And then also Triangle, but again because of the way I watched it. I watched the first half, and it was about some people who find a mysteriously deserted boat. I stopped and went to bed. The next day when I resumed, it was a completely and horrifyingly different movie.

The Crying Game. It’s a movie I haven’t seen for years and years and is barely mentioned anymore, but the twist caught me off guard. However, it’s probably a product of its time (transgender wasn’t really mainstream at all, and twists like that in movies were sorta unusual)

I should watch it again. It’s weird it’s barely mentioned anymore when it was such a big thing at the time.

From Dusk Til Dawn

From Dusk Till Dawn, it features two brothers who are on the run from the police and are trying to sneak across the Mexican border to meet with one of their friends. The brothers have just robbed a bank and taken a hostage. They put a former preacher and his daughter with her brother at gunpoint till he drives them across the border with his RV.

Once they get to their destination, they chill there for a while and cause a ruckus. Then the people who work there (like the bartender and the bouncer) reveal their true forms and are actually demon zombies who, with one bite, can infect another human being.

The father blesses their weapons once they find a safe room, then once they leave, they kill all the demons but leave the father and the boyfriend dead.

The whole movie is built up on one huge twist. Without it, the movie would be average only. The movie doesn’t hold a candle to the book. Even if you read it knowing the twist, it’s so mind-bending as you start to realize the mechanics and motivations of everything and everyone.

Not to mention the other 8 or 9 books in the series. Massive shifty things throughout the entire thing.