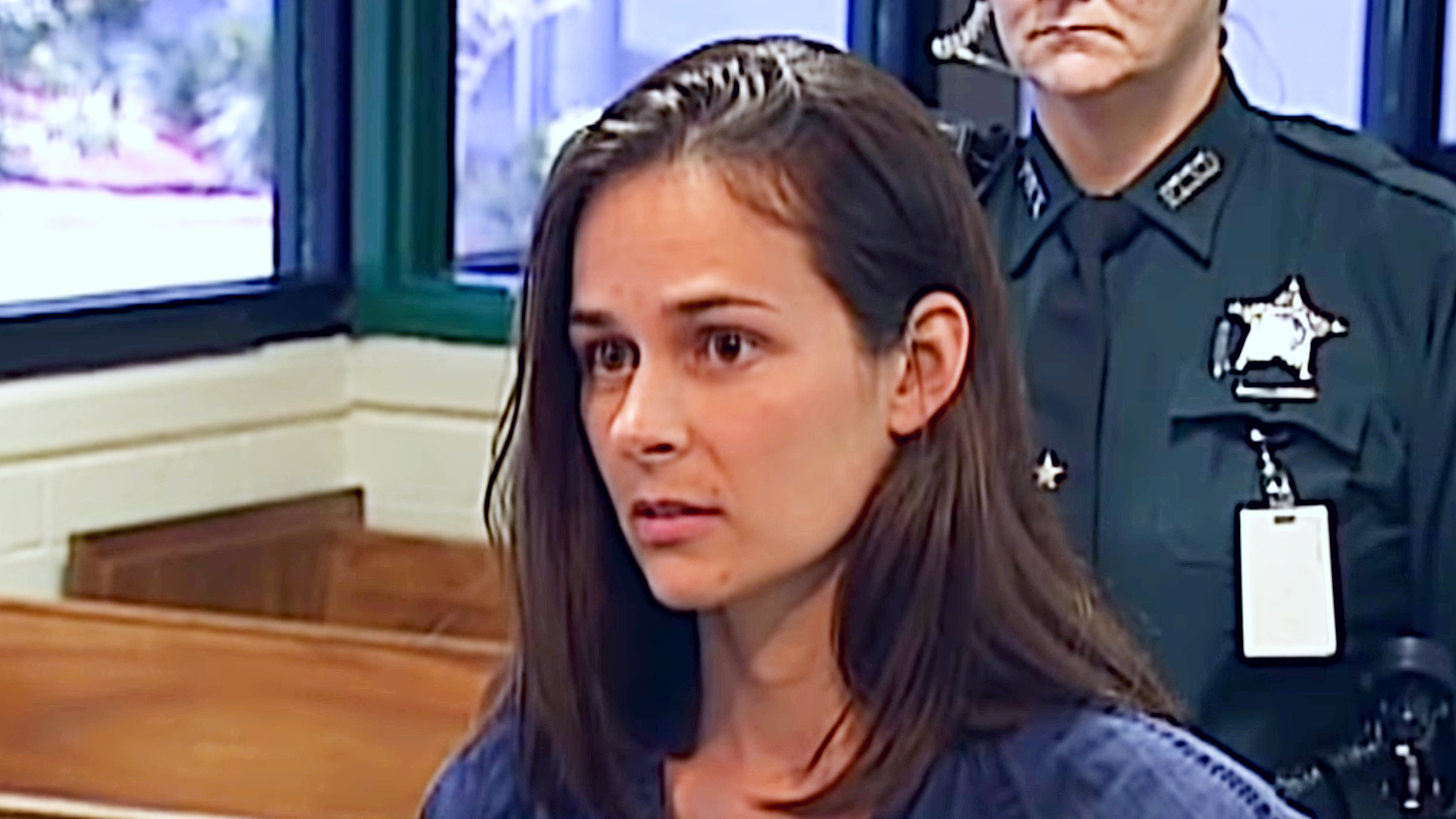 Everyone dreams of someday winning a huge sum of money — hitting the big time or buying that winning lottery ticket. And while it’s a wonderful dream, thinking of all the things you could do and what you could accomplish, we still know that it is just that… a dream.

Except for these few unlucky people who beat all the odds. 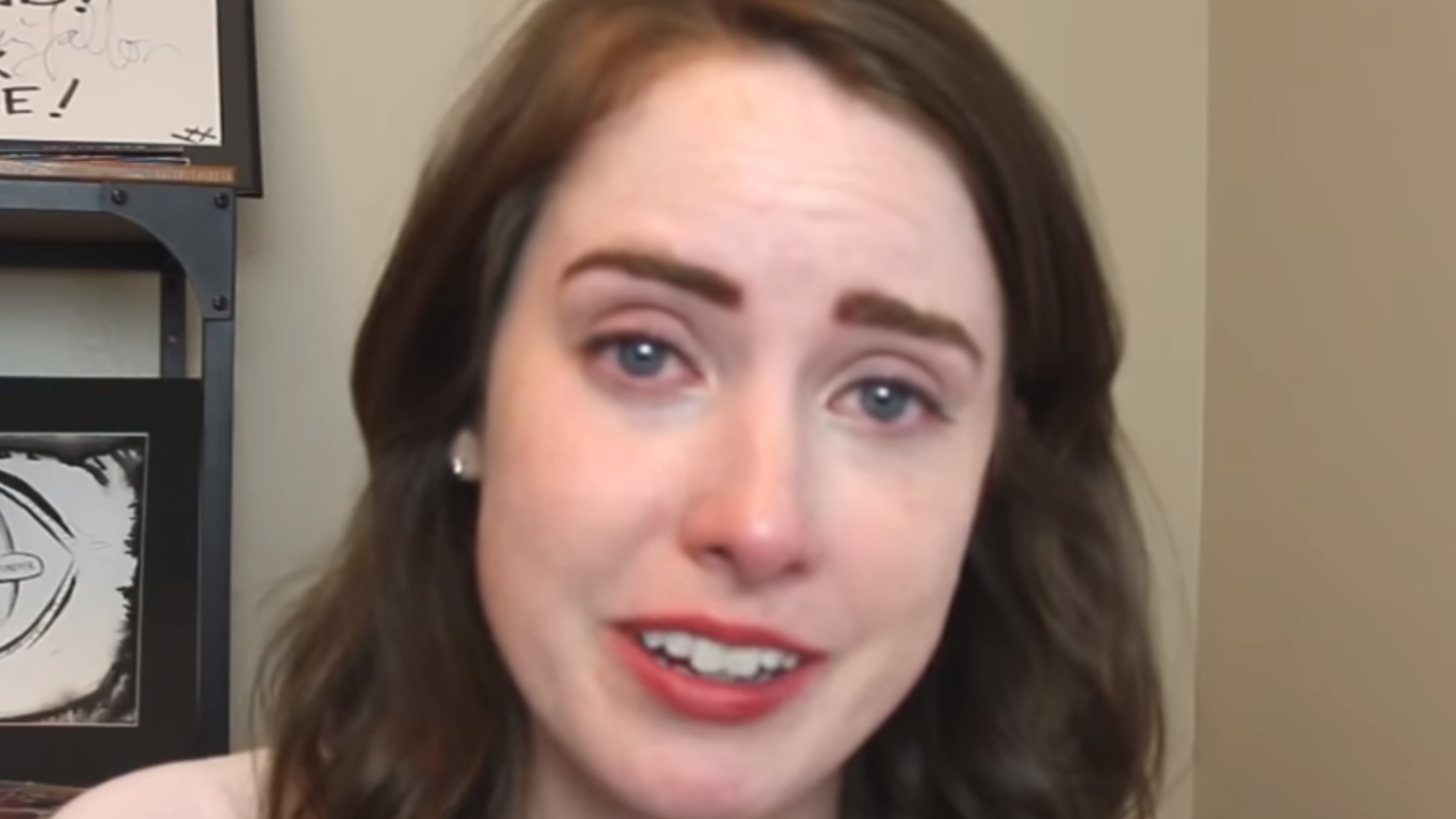 What was to start out as their lucky day very quickly turned into their worst nightmare. Migdalia Cruz had not had an easy life, but one thing made it all okay: the strong relationship she had with her adult son Luis Correa was worth every struggle she’d been through.

Almost 60 years old, she was still waiting for a lucky break in life. If only she’d known it was closer than she thought. 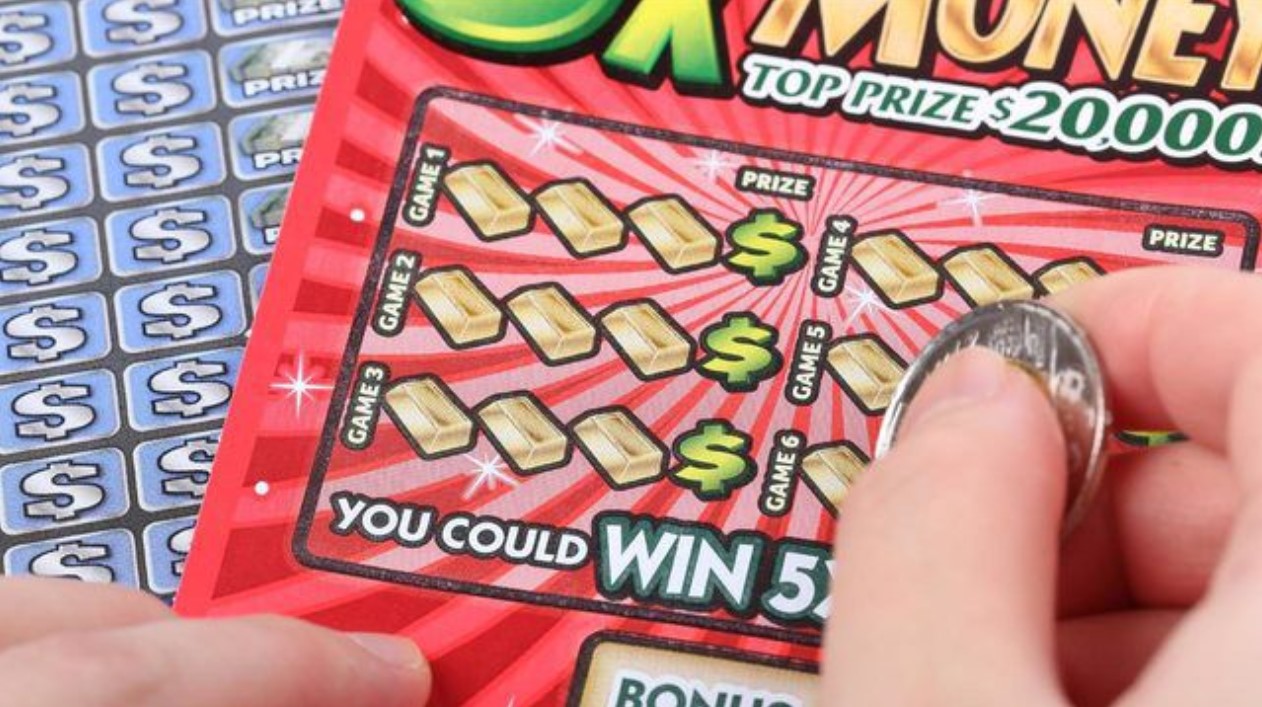 Together they had pinned all their hopes on winning the lottery and they were avid players, buying scratch cards whenever they could.

This time they just happened to buy the right card! Spending a mere $2 for a single card would end up changing their lives forever. If only the surprises had stopped there.

Waiting until she was home to scrape off the grey covering that protected the results hidden beneath was her ritual. This time she couldn’t wait any longer, not even to get into the house. She pulled out a loose coin and began scratching the card right in the car.

She sat still in the vehicle for so long that Luis came outside to check that everything was all right. That’s when she told him to get in the car right away. 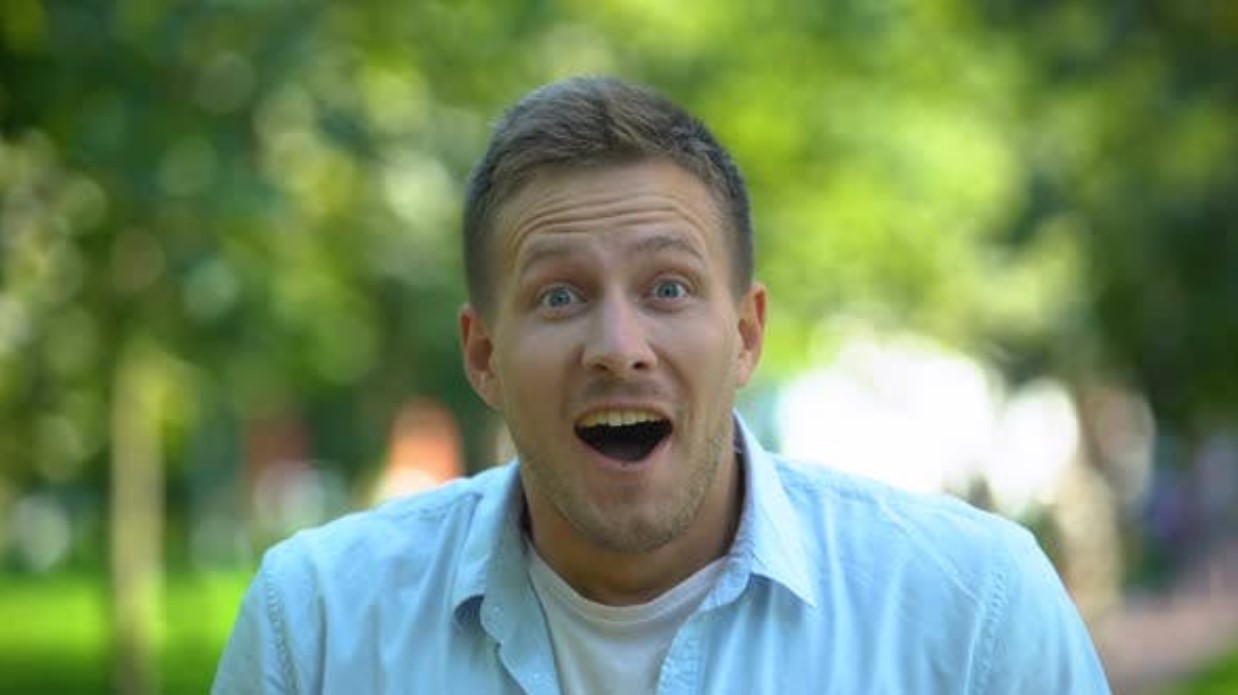 Luis couldn’t believe what his mother was telling him. Nothing like this had ever happened to them before and while they had always bought the tickets in hope of winning, it was still surreal to look at the little ticket and seeing the numbers all lined up. 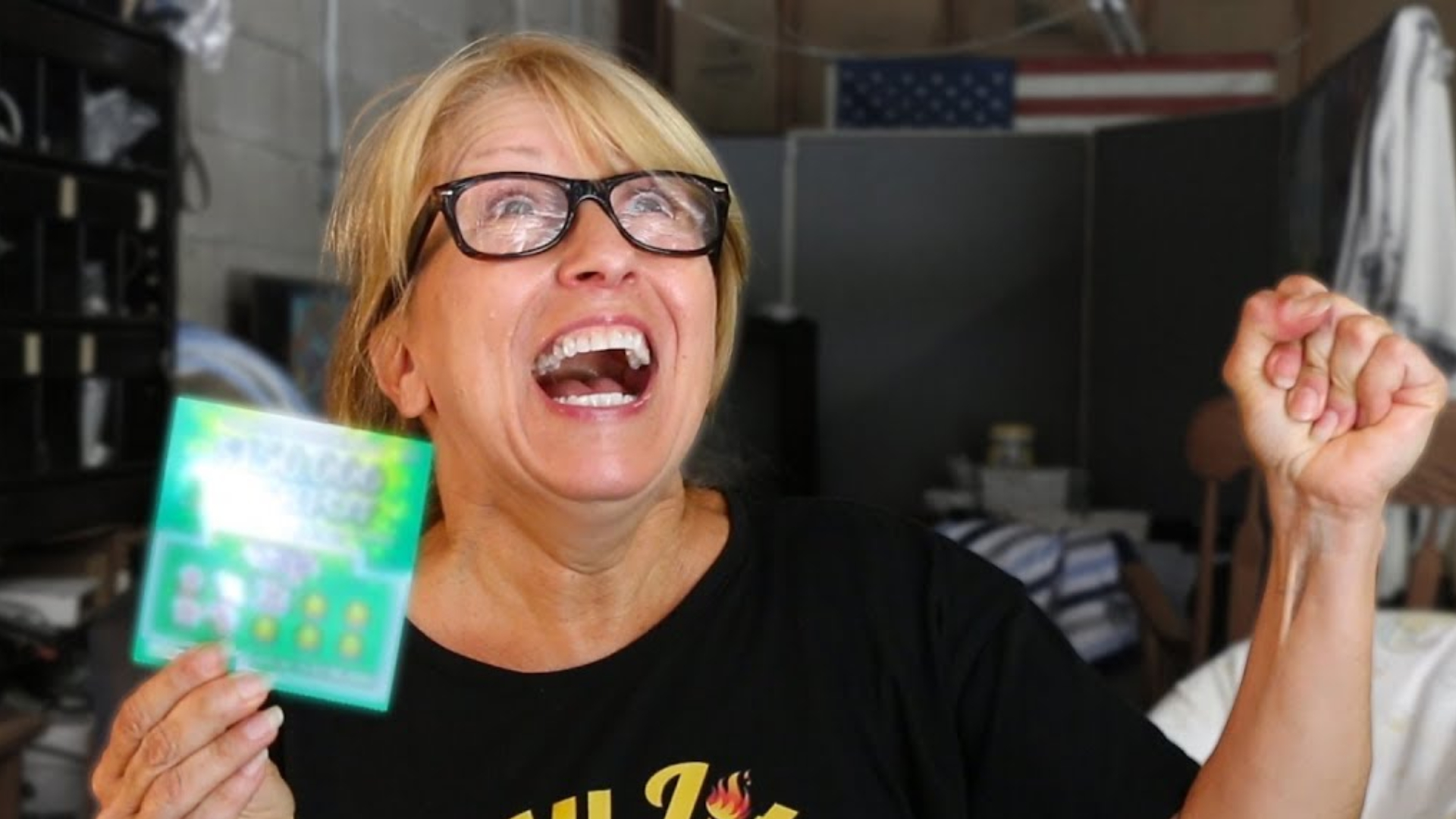 For such a big prize they couldn’t just go to any old corner shop or gas station, they would need to drive through to Orlando to collect the winnings. A trip anyone would gladly do for that kind of reward.

It wasn’t long before the mother and son pair were in the office claiming the grand prize… now they just had to think of all the ways that they could spend all that money. Or so they thought. 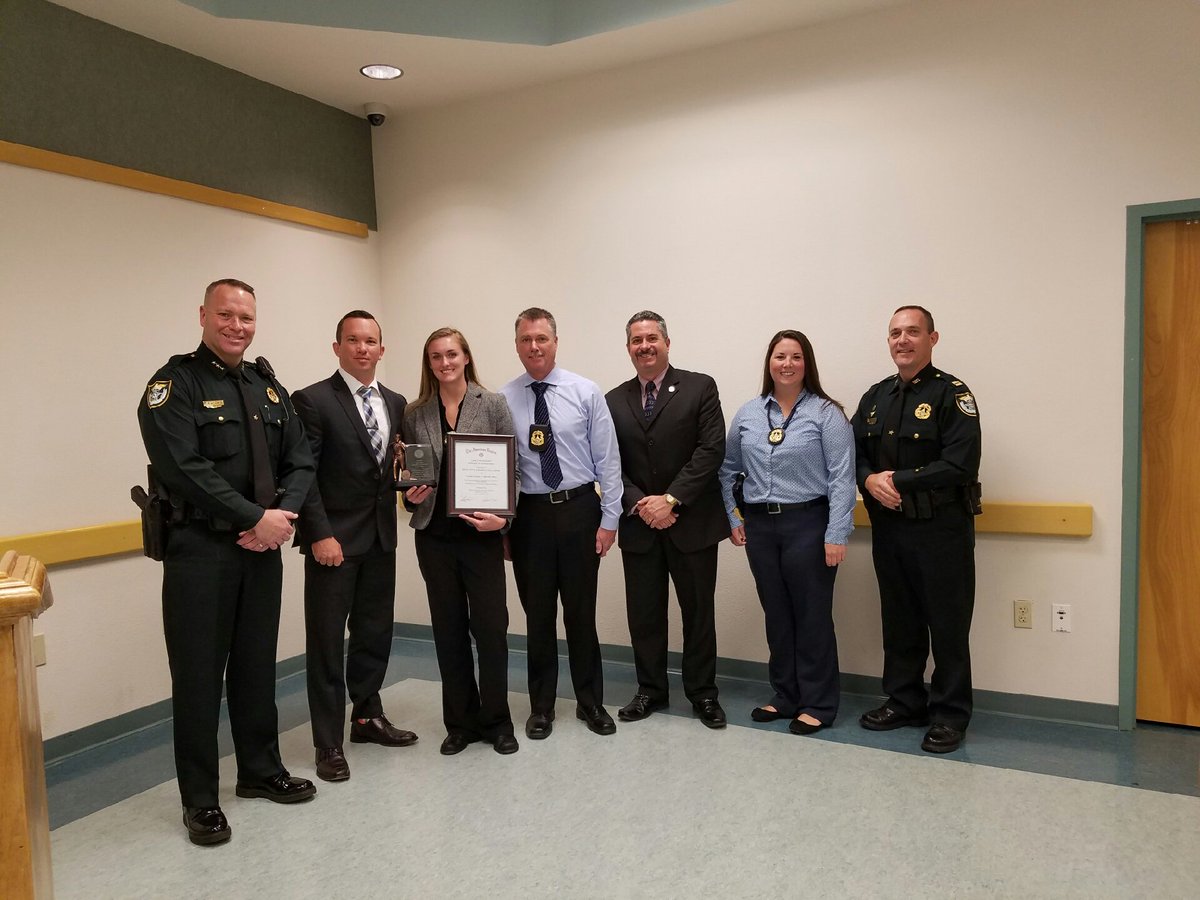 They needn’t have worried over those kinds of details because life and the Deltona Enforcement Team had other things in mind for this family. It was time that their brushes with the law would be coming back to haunt them in a serious way.

The time was 4.30 pm when the team arrived at the family’s house to execute a search warrant. 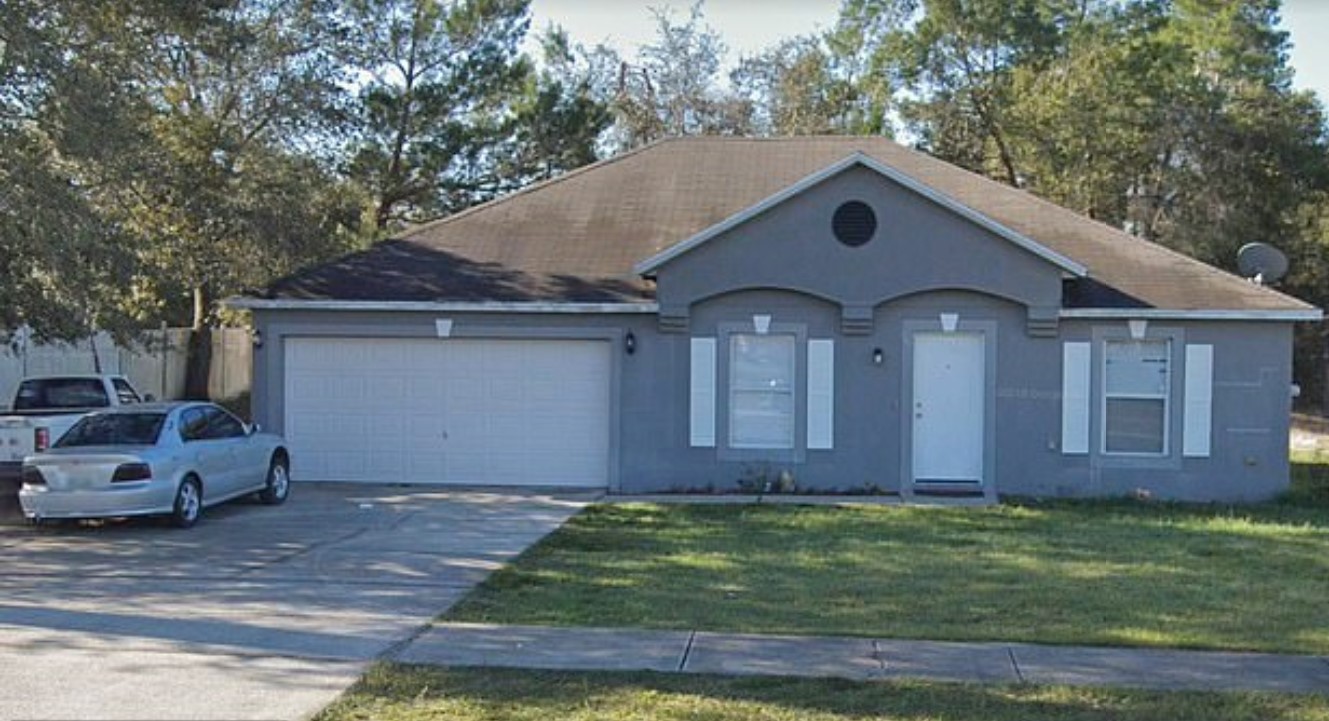 Migdalia and Luis were standing outside on the front lawn, most likely thinking of all the lovely things they could buy, when they saw the unmistakeable flashing blue lights pull up beside the house.

They both went from feeling invincible to cold panic flooding their veins, but there was nowhere to run.

It had only been two hours since Migdalia and Luis had felt on top of the world.

Then the sheriff’s office arrived at their Deltona home with a search warrant where they found three incriminating bags that would rob them of every single penny they had just won. 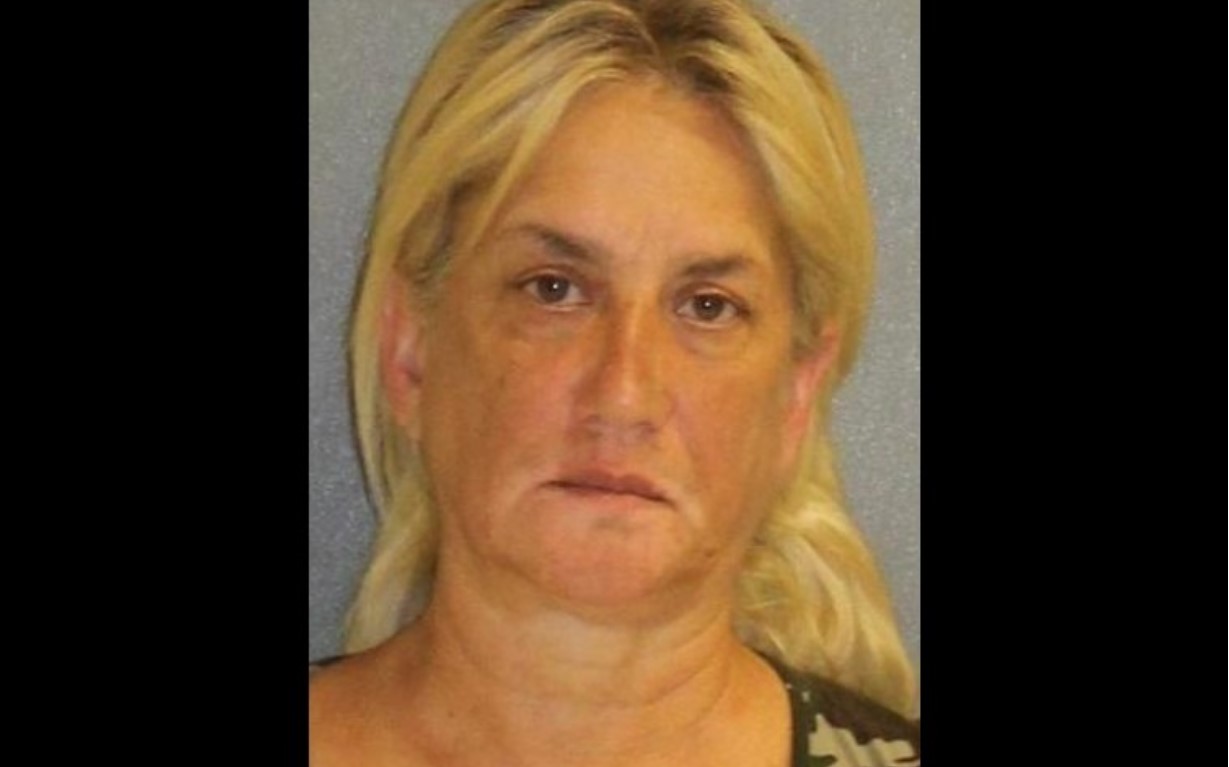 Fortunately, Migdalia and Luis had the $20,000 in lottery winnings, but even that wasn’t nearly enough to cover the bail.

The Sheriff’s office posted to Facebook about the arrest: “The arrests were the culmination of a criminal investigation into activities as 2675 Howland Blvd. in Deltona.”

More Than The Winnings 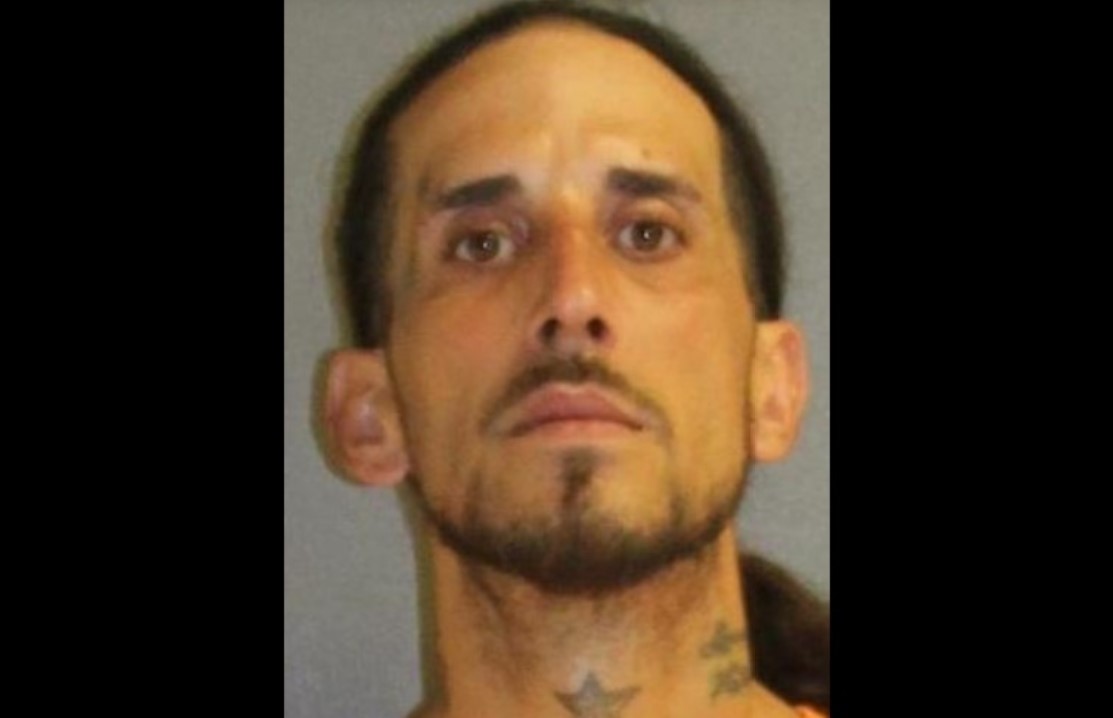 Luis was released on bail for $36,000 while his mother got out for $5,000. A third suspect, 34-year-old Dana LaFlamme, was also arrested but she was not granted any bail.

The three suspects all share one thing in common. They all have been arrested before and have a long history of trouble with the law.

Not The Only Ones 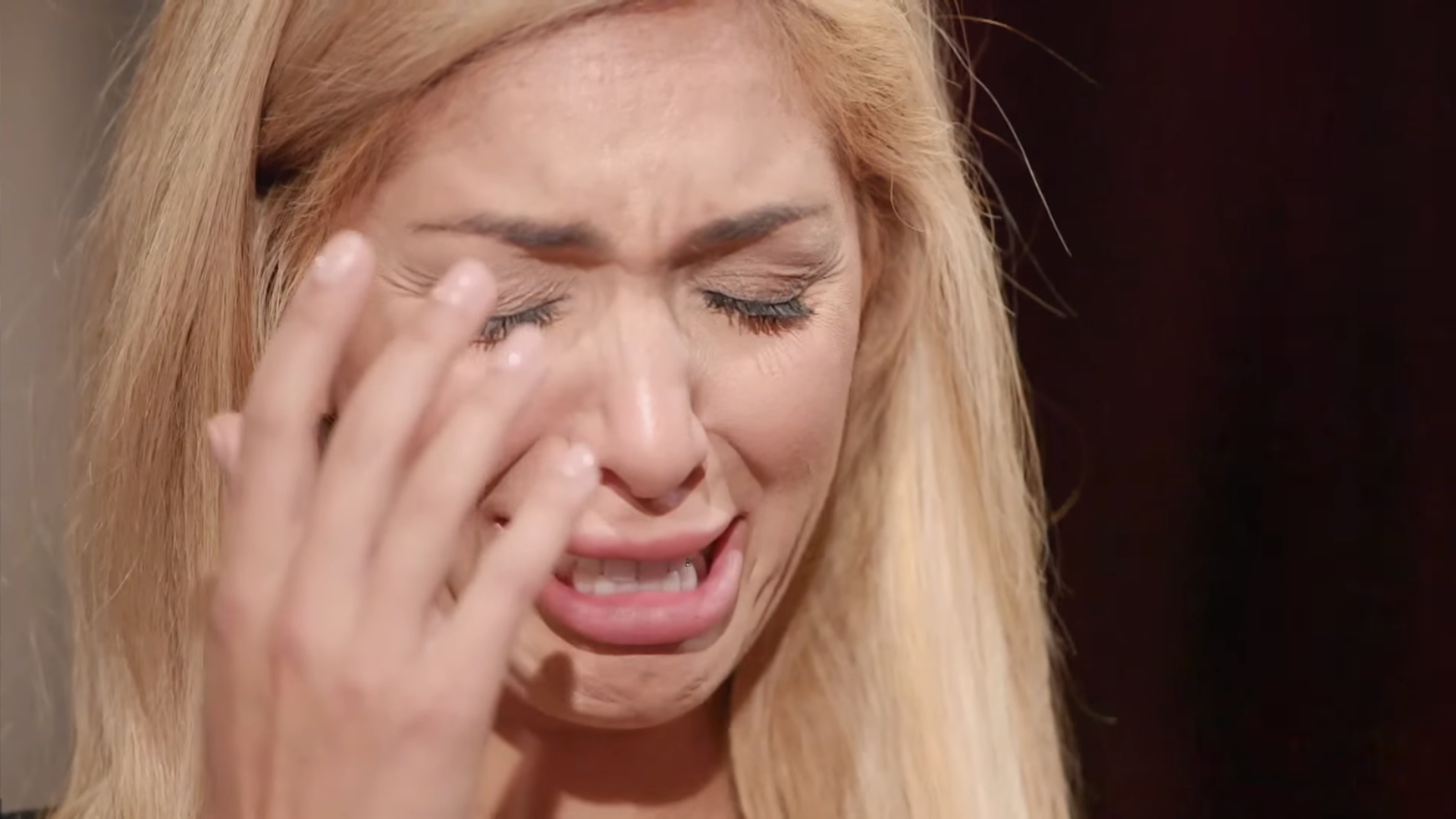 And that’s not the only case where things have gone seriously wrong for big-time lottery winners. According to Michael Boone, less than 50% of big winners are happy a mere three years later.

So, is it just bad luck? Are people that win such a life-changing amount of money cursed? Or is there some science behind what makes so many winners so miserable? 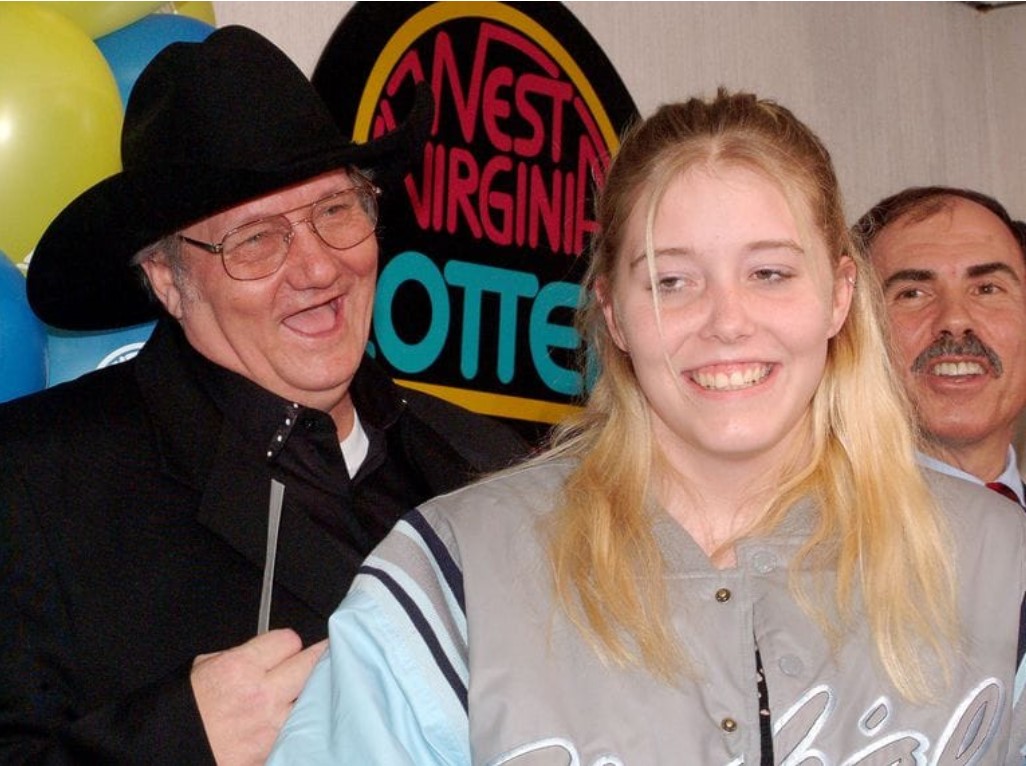 Simply put, it really depends on the individual who won. If you had the opportunity to do all the things you had ever dreamed of, would they be good things? Or would you fall into a rut of all your bad habits?

Just take Jack Whittaker of West Virginia. He had the only winning ticket for a grand total of $314,900,000, but it did him no good. 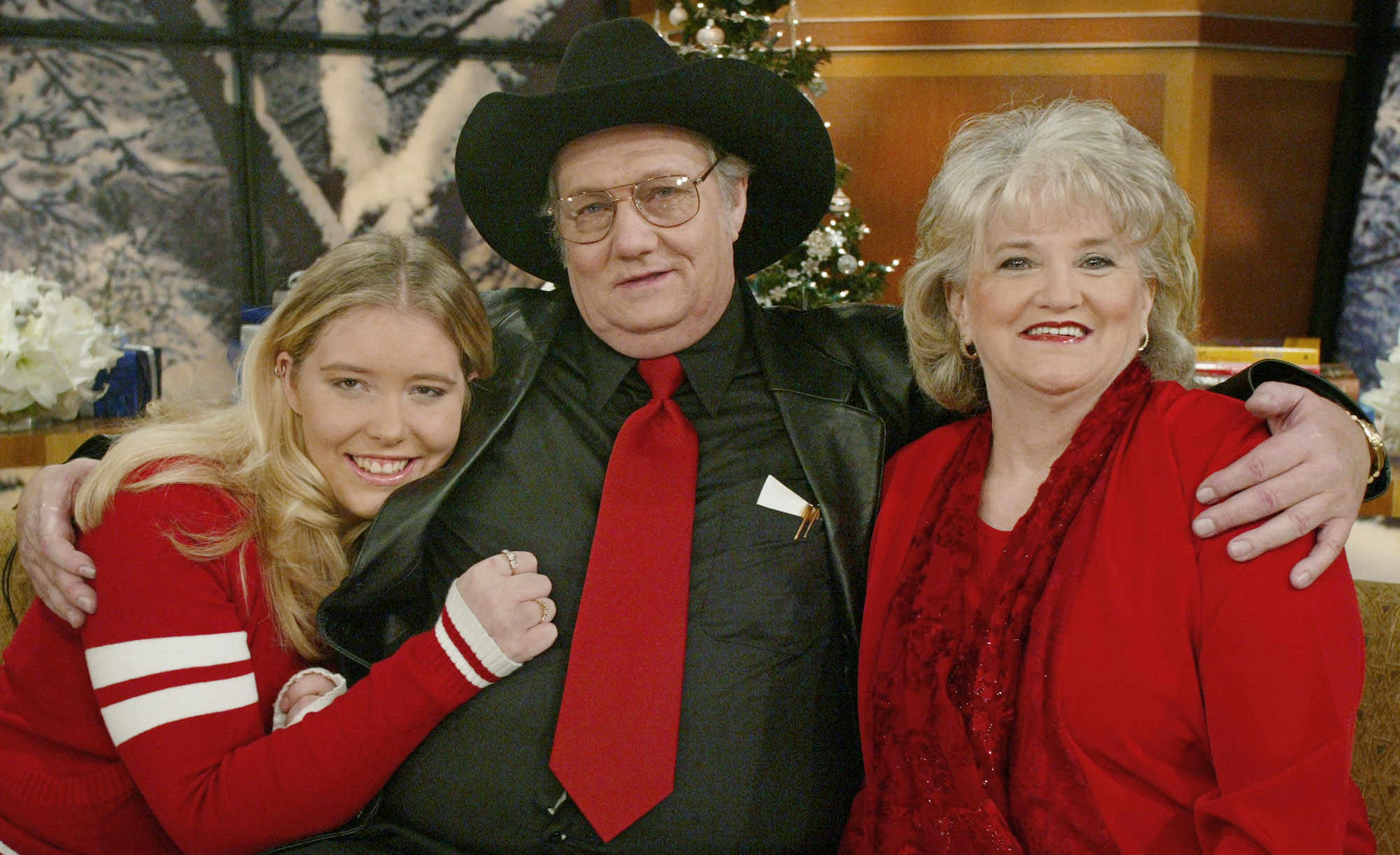 Two years later and Whittaker’s wife says she wishes she had torn up the winning ticket. The entire family had crumbled beneath the weight of the money. John himself faced countless lawsuits and had been arrested twice for driving under the influence.

The huge windfall turned a man that everyone in the small town knew and respected into an arrogant and greedy man. But there is a worse fate for some. 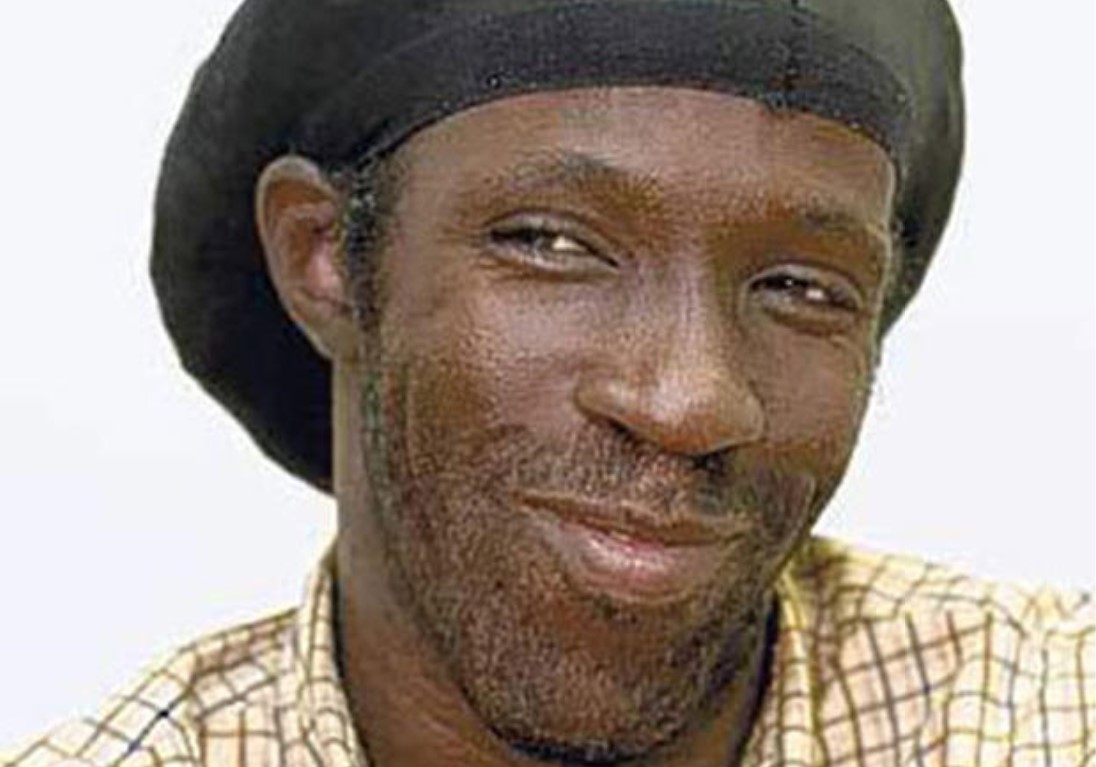 Abraham Shakespeare was a causal laborer from Sebring, Florida. He won a modest amount of $30 million in the lottery in 2006. Unlike John Whittaker, Abraham didn’t waste his money on booze and gentlemen’s clubs, in fact, he was the exact opposite.

He was more than generous with sharing his newfound wealth, and that’s what led to his downfall. 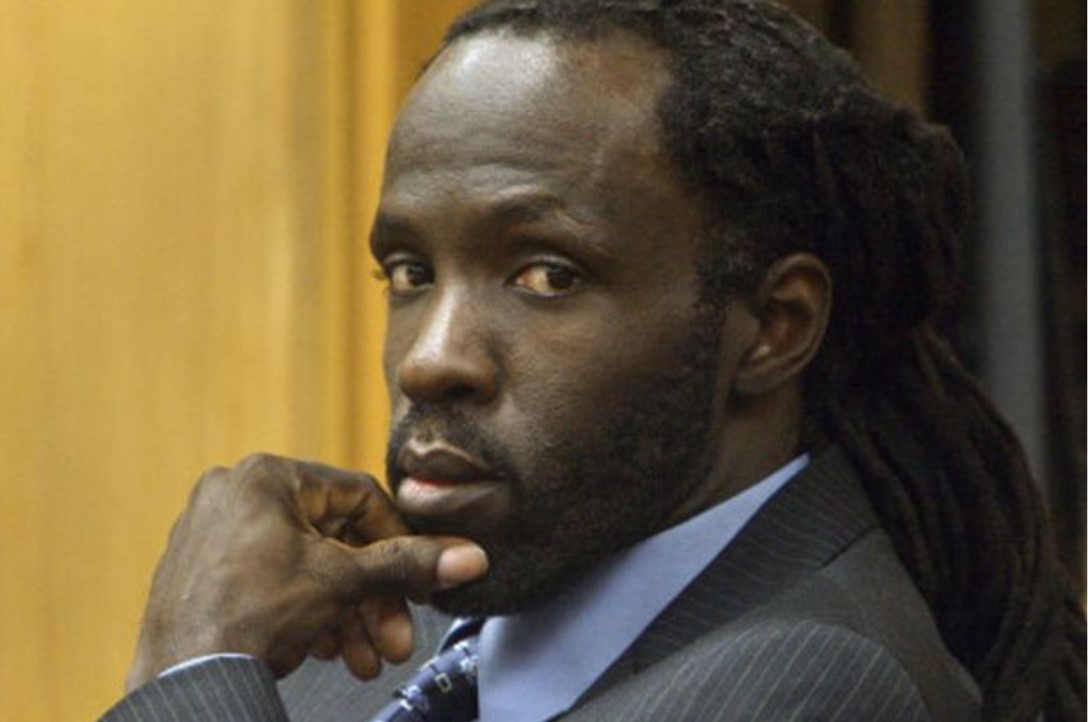 Abraham was spending a large amount of money by buying houses and cars for his fellow Polk County residents. He relished in giving back to his community and his generosity garnered him a lot of attention and a lot of new ‘friends’.

This kind of charity drew the attention of Dorice ‘Dee Dee’ Moore who launched a business with the lotto winner, to his ultimate detriment. 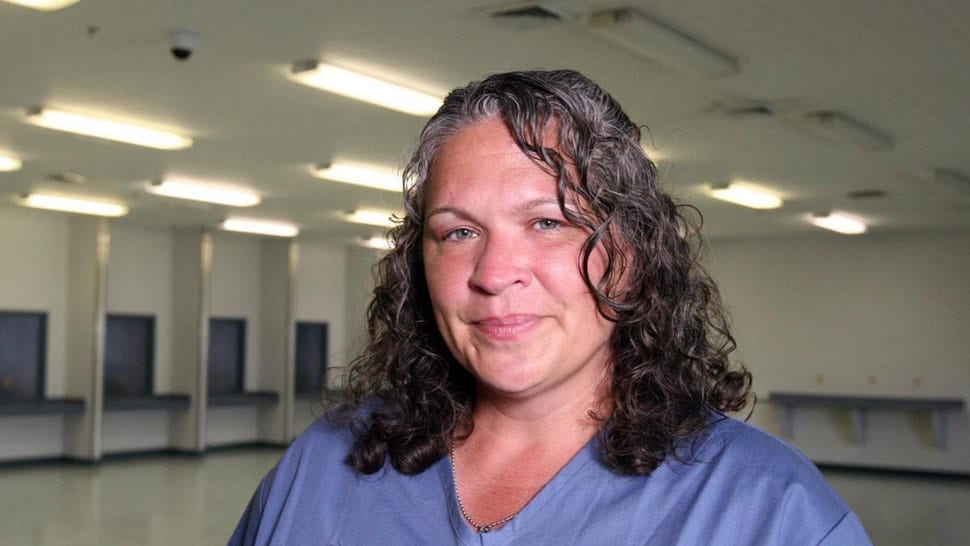 As a successful businesswoman, she claimed that she didn’t need his money, but wanted to help him manage his finances as an adviser.

Dee Dee Moore then began transferring his funds into her accounts, changing the deeds on his house and his BMW into her name all behind his back before finally being caught after Abraham disappeared… never to return. 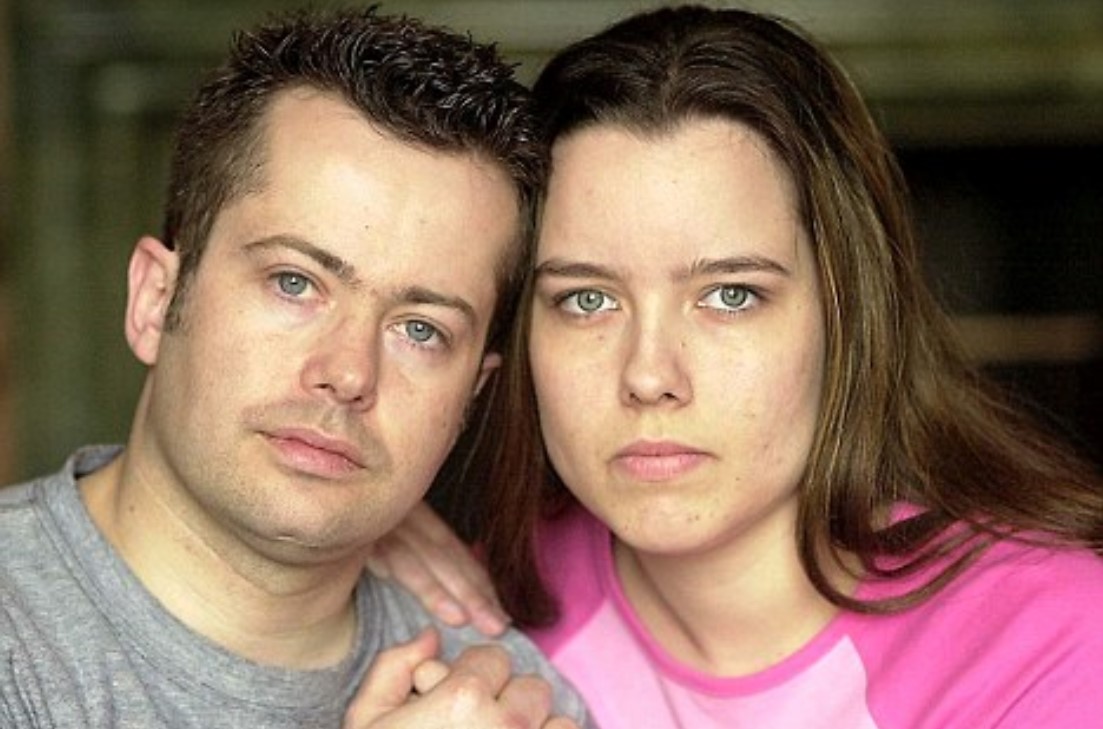 Either way, everyone would like a chance to try out being a millionaire. Martyn Tott, 33, and his 24-year-old wife from the UK missed out on the fortune after losing their ticket.

They had always picked the exact same numbers ever since the lottery began, so when the number came up on the TV screen one after the other they immediately bean celebrating, “As the numbers flashed up on the screen, we both screamed. I felt like I was going to explode – the wave of elation was profound. You think: “I’ve done it” and millions of possibilities start to ricochet around your brain – yachts, cars, houses.” Then the most unfortunate events took place. 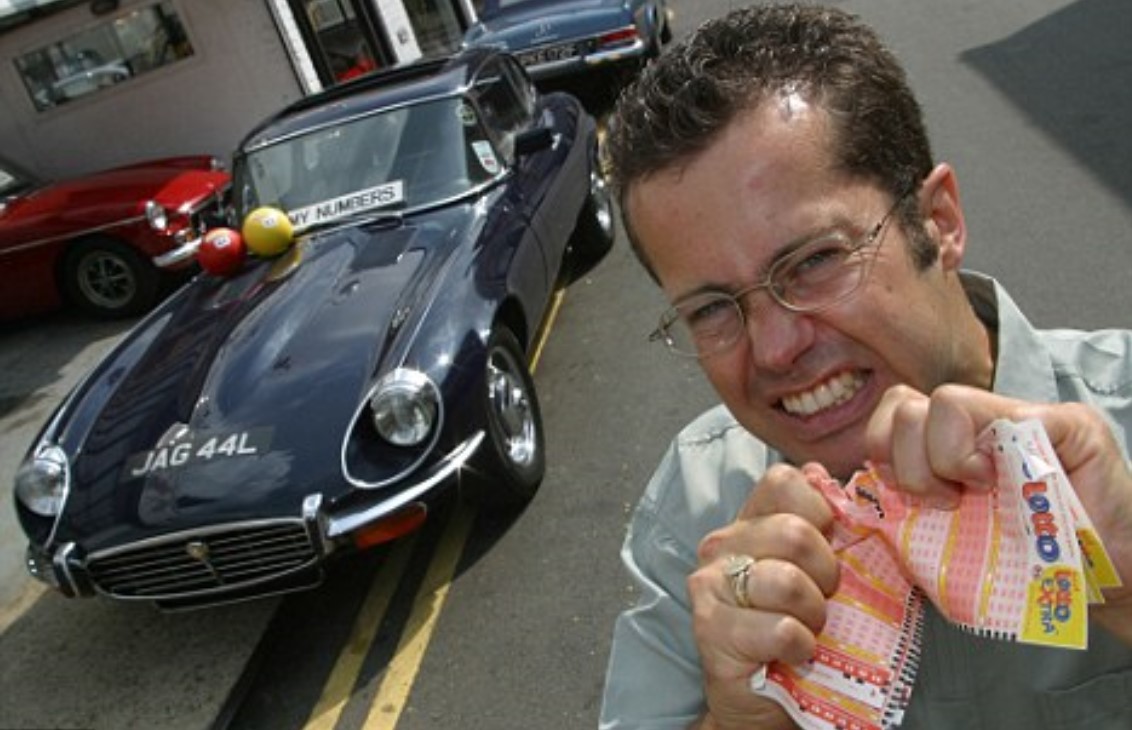 “The only trouble was, we didn’t have the ticket. We turned the house overlooking for it. We checked the linings of coats, moved furniture, even had the floorboards up. But it was to no avail: we’d lost it.”

“We phoned Camelot immediately and after providing them with the time and date of purchase they began to take us seriously. We later found there had been 150 hoax claims.” 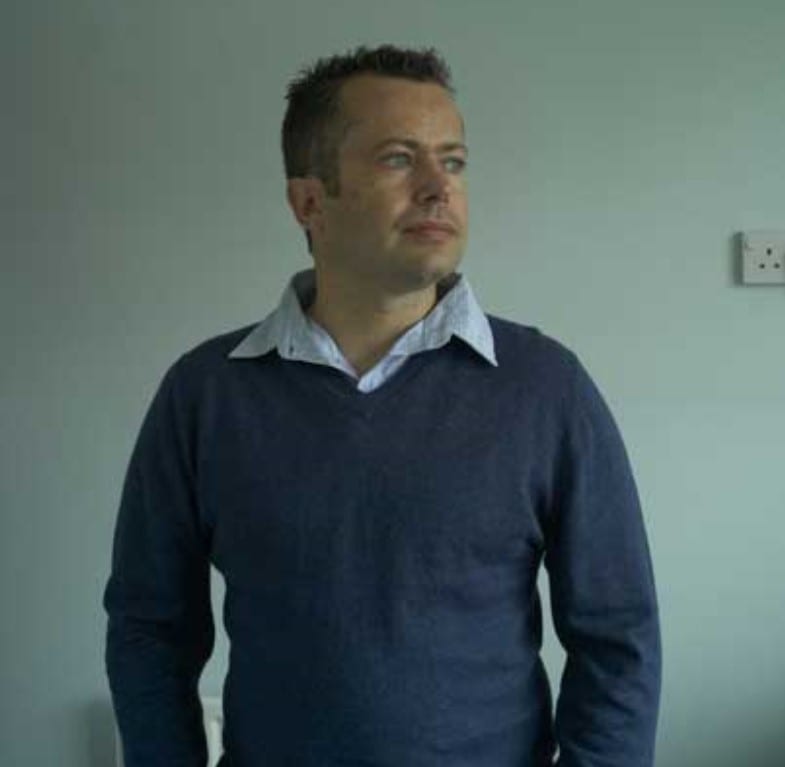 They were able to convince officials, but since there is a 30-day time limit on reporting lost tickets, the jackpot became the largest unclaimed amount since the lottery began in 1994.

“Thinking you’re going to have all that money is really liberating. Having it taken away has the opposite effect,” Kay Tott told The Daily Mail. “It drains the life from you and puts a terrible strain on your marriage. It was the cruelest torture imaginable.”