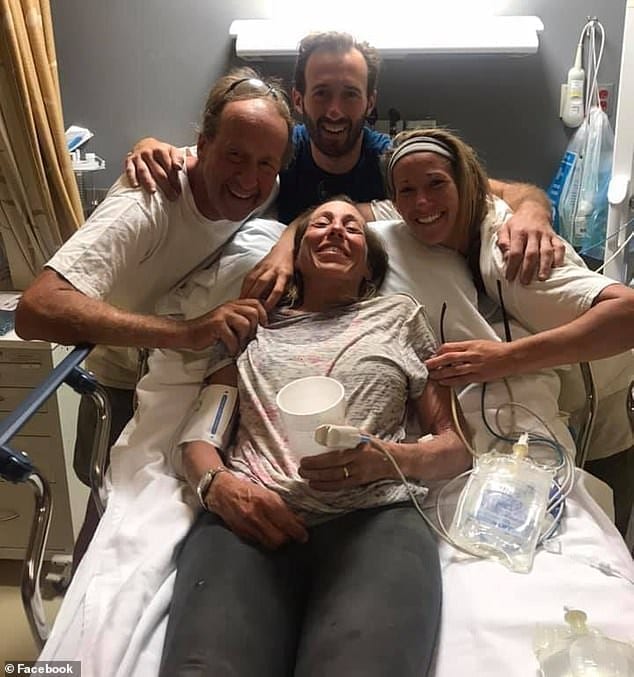 She went hiking with her husband and her dog, like they had done many times before. They had driven up to a spot in the Inyo National Forest. She went to let their dog have a bathroom break but that was the last time she was seen.

60-year-old Sheryl Powell, a resident of Huntington Beach, and her husband had gone to the Grandview Campground in the Bristlecone Pine Forest area of Inyo National Forest. This camping trip would go horribly awry, however.

While her husband moved their Jeep, Sherlt took their dog, Miley, for a bathroom break. Once the disappearance was reported, a full-scale search was mounted to find the missing woman. The search would last a full four days.

The campground where Sheryl went missing is close to the town of Big Pine, California and it is roughly 50 miles from the border of Nevada. The campground itself is divided into 23, flat, sandy, and shaded sites.

The Grandview Campground lies 300 miles northeast of Huntington Beach and lies at an elevation of 8,600 feet. Due to this, there aren’t any lights nearby meaning that it is a popular stargazing site according to the Inyo National Forest website.

All The Help They Can Get

The Inyo Search and Rescue and Inyo sheriff’s deputies sprang into action as soon as they were called. Thanks to the California Highway Patrol -Inland Division Air Operations, The were able to look for Sheryl using aerial equipment with thermal detection abilities.

Many theories were proposed during the search including that she may have been abducted. However, Sheryl’s daughter, Farrah, said in an interview with KCBS that the idea of Sheryl getting abducted instead of being lost seemed “more unlikely” with each day.

“Every day gets harder and harder,” Farrah said. “I go through periods where I almost lose hope and I break down into tears and I can’t get my mind off all these potentially horrible things that could be happening.”

The search parties scoured the area for days before making their first discovery. They found Miley, the Powell’s dog about 2.5 miles from where Sheryl was last seen. After four days of searching, Sheryl was found near the Montenegro Springs area, below where Miley was found.

Sheryl was rushed to an airport before being taken to a local hospital by ambulance. There she would undergo test for her medical clearance. According to her son, Greg, Sheryl was dehydrated, but doing well. “She’s so strong,” he said.

It is believed that something or someone had threatened her which caused her to run further down the hill before getting lost. Sheryl’s daughter, Farrah, said that she didn’t have any water or food with her when she disappeared.

“We are beyond grateful for the continued support from her family, local residents, visitors, and the media. We also cannot thank our assisting agencies enough for their amazingly hard work in difficult terrain throughout this 4-day search,” the Sheriff’s Office posted on their Facebook page.