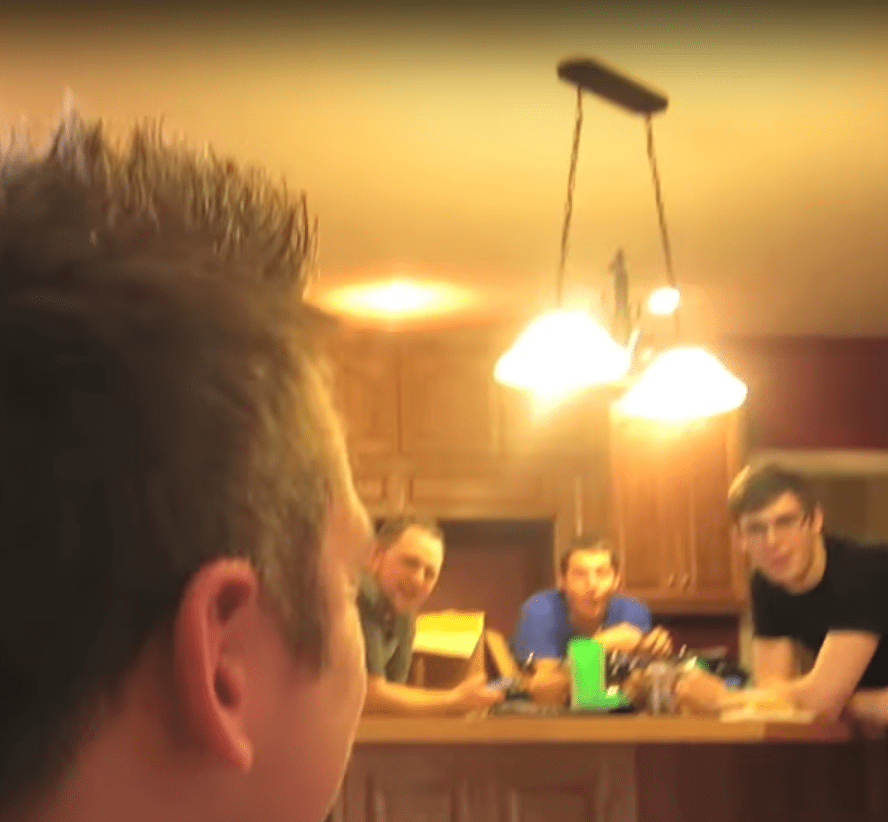 A Day To Remember

Brittney Smith thought it was a day like any other when she received a call from her boyfriend asking when she’d be home.

As usual, she would be home around dinner time. What she discovered when she got home, however, was something she was not prepared for.

Man Of The Hour 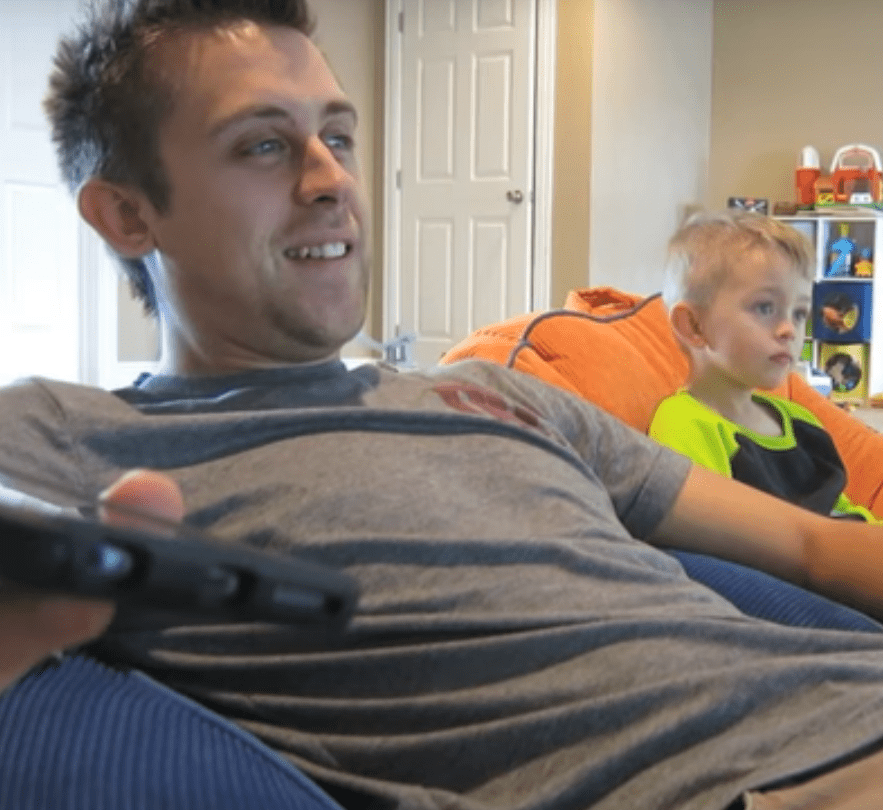 Brittney’s boyfriend is Roman Atwood. Roman is a popular YouTuber with over ten million subscribers, who is well known for his prank videos.

His pranks are generally well thought out and often elaborate. Little did Brittney know that she would become the star of one of his most elaborate pranks yet. 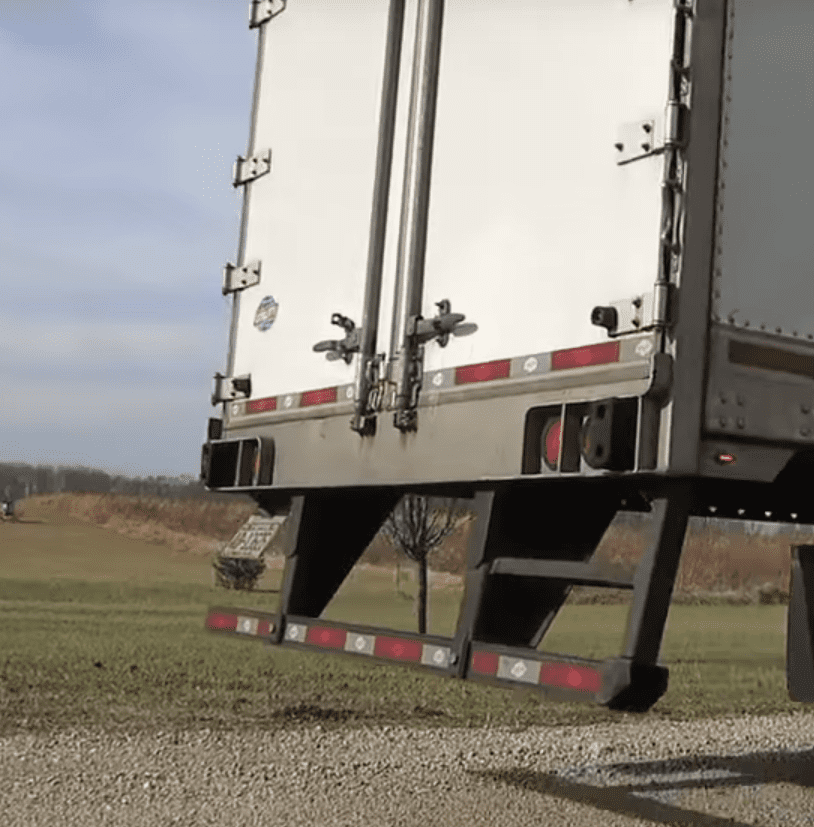 As soon as Roman had spoken to Brittney he sprang into action. In the video, you can see a large truck backing up to the house. Many large bags are unloaded but the contents are unknown.

Men are seen bringing several large pieces of metal into the house. Soon it becomes clear what they are assembling. 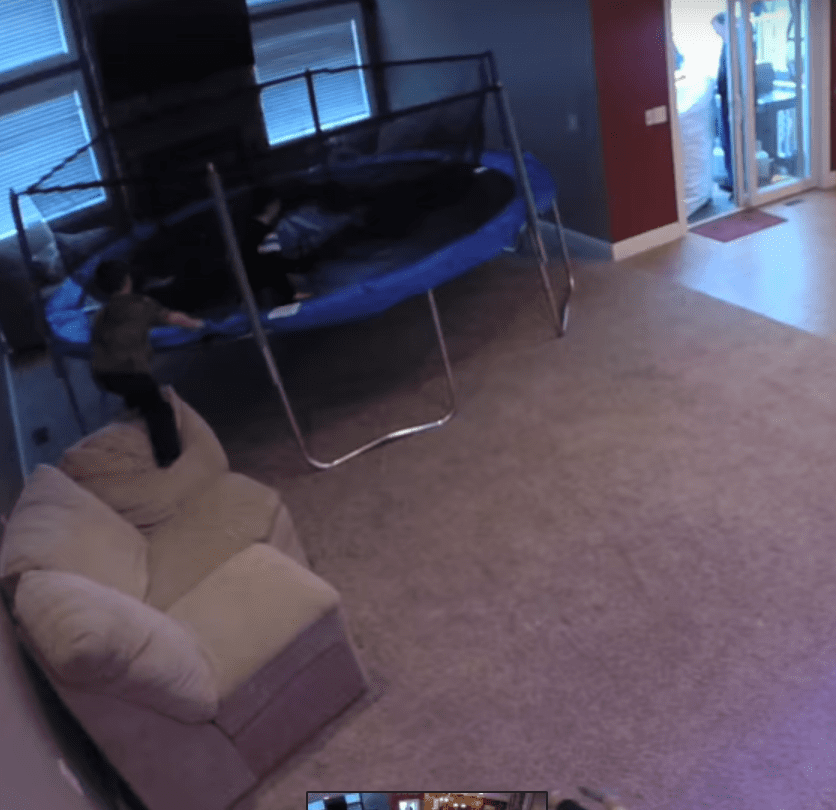 When the men finish assembling the object, a large trampoline is standing in the middle of the living room. It is clear how much fun everyone is already having. The prank doesn’t end there, however.

It’s finally time to reveal the contents of the mysterious bags that were delivered earlier. 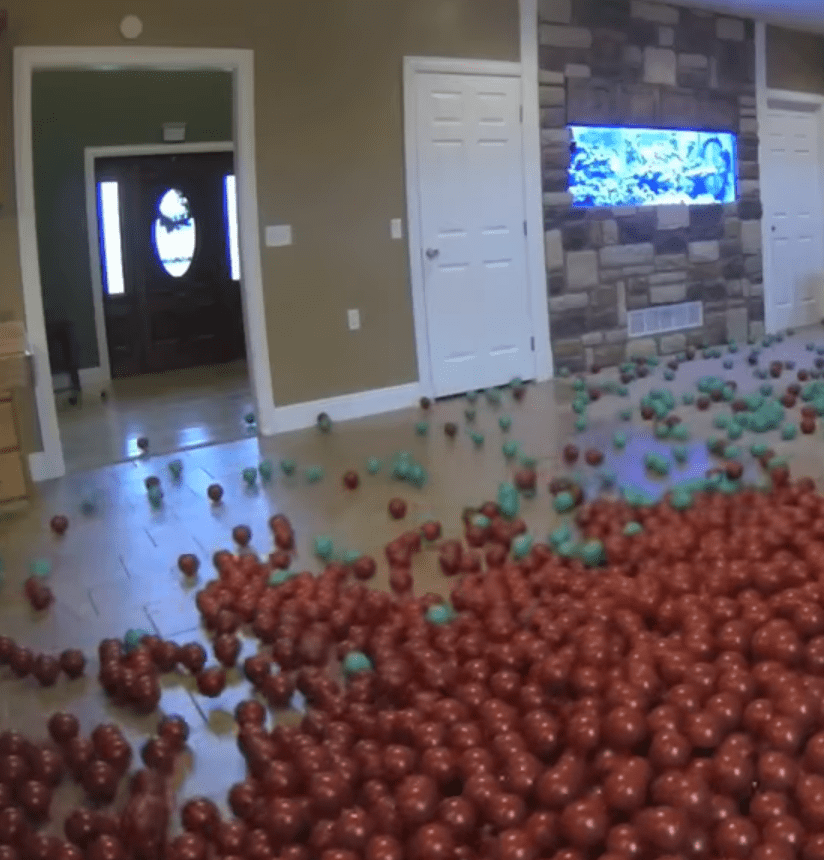 Suddenly, a wave of red balls floods into the room followed by green balls. Soon wave upon wave of colored balls wash into the room.

It isn’t long before Roman and the friends who are helping him are all standing knee-deep in colored balls as they survey their work. What are they planning? 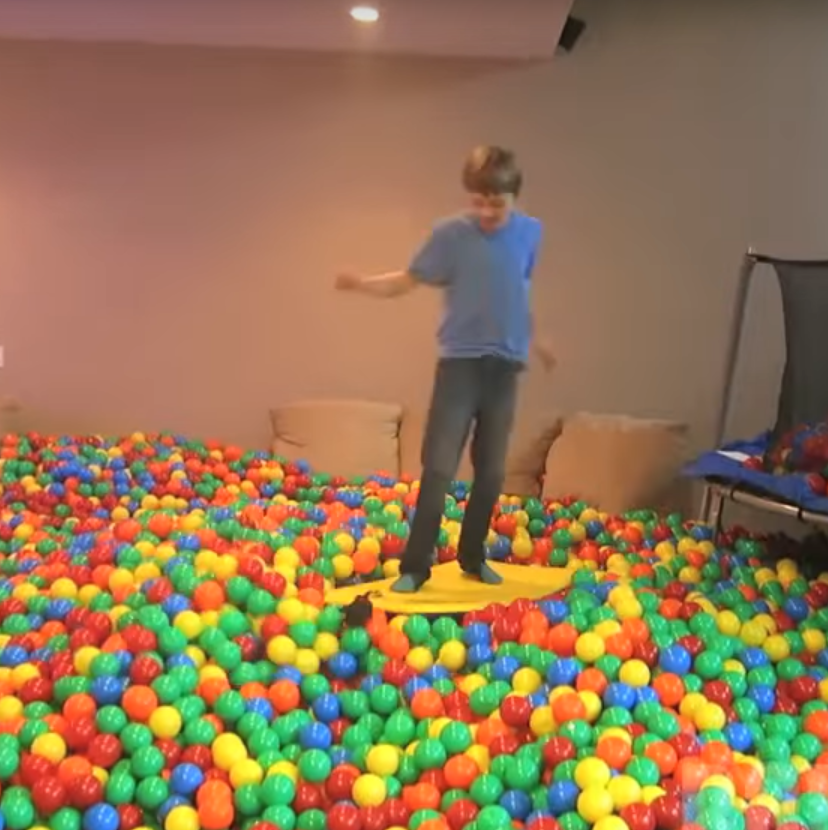 They are standing in the living room which has now been transformed into one giant ball pit.
People begin jumping on the trampoline, diving into the balls, and some even use a bodyboard in an attempt to surf over the balls.

However, it is at this moment that Brittney calls to say she’s on her way home. 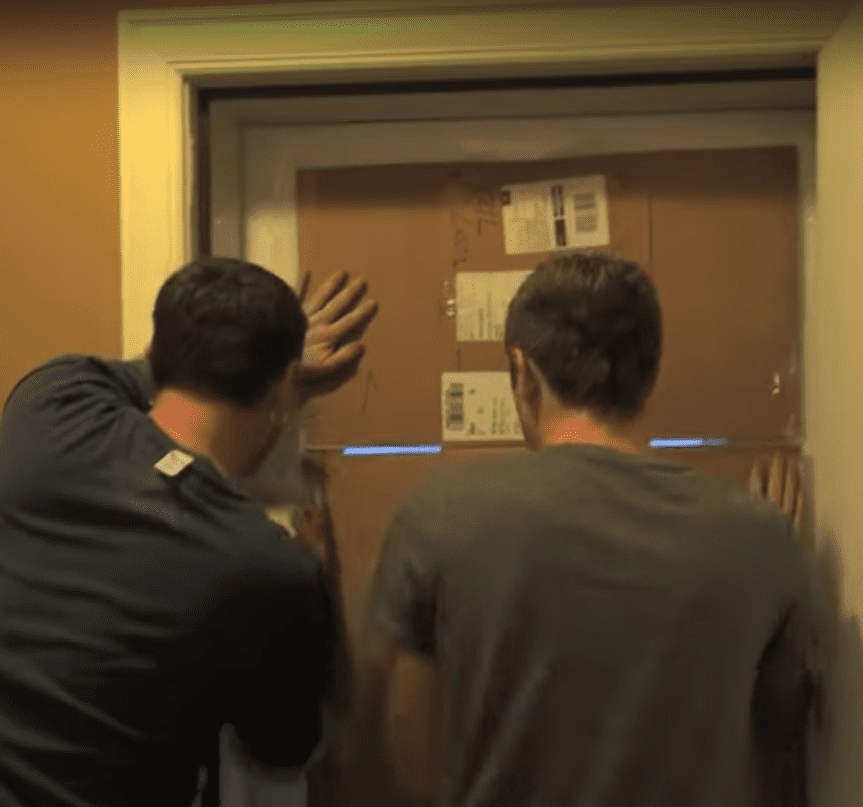 Roman and his friends quickly spring into action and begin to wall off an area around the doorway. Once they finish they begin to fill the enclosure with the same colored balls that are covering the living room.

Finally, Brittney arrives having no clue what she is about to find. 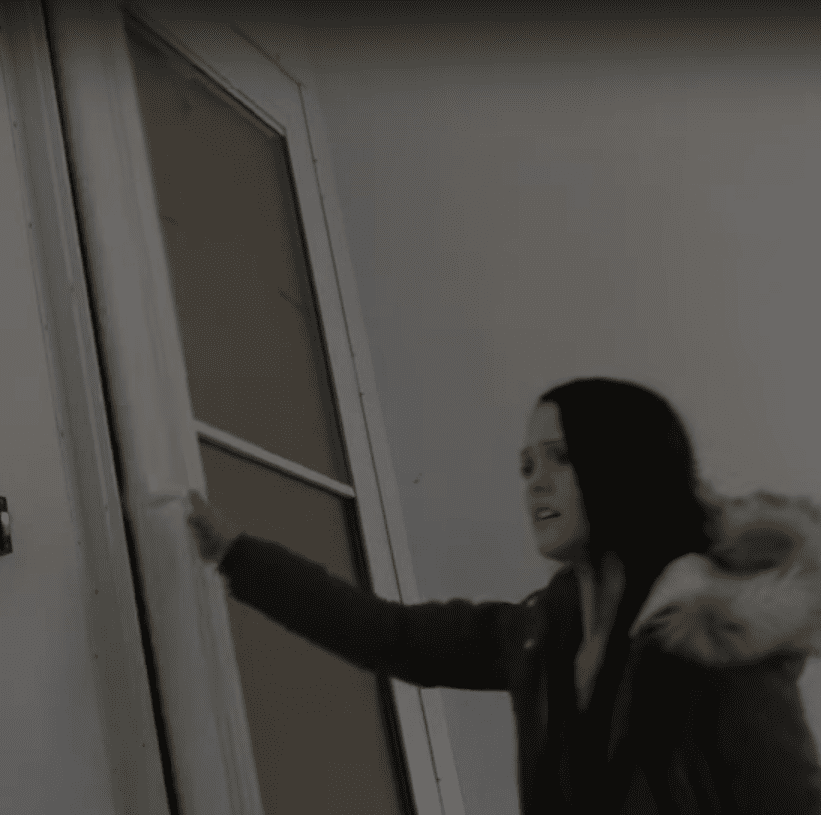 Brittney sees the large empty bags outside the house but can’t figure out what they are doing there.

As soon as she opens the door, however, a cascade of colored balls nearly washes her off her feet as the makeshift enclosure finally releases its contents. Roman eagerly awaits her reaction. 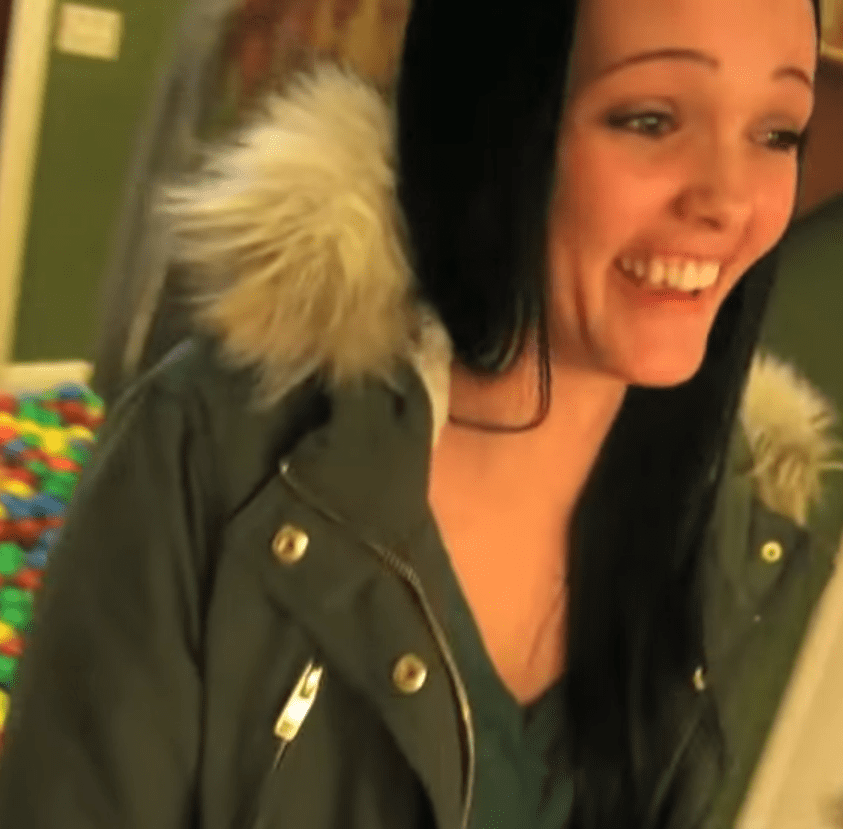 “Are you kidding me?” is all she can manage at first. Brittney is amazed by what she finds inside the house and once, she recovers from her surprise, quickly joins in.

While cleaning it all up will be an equally massive undertaking, it doesn’t look like anyone minds. For now, everyone is just having a ball.

Man Realizes The Puppy He Brought Home Was Actually Something Else 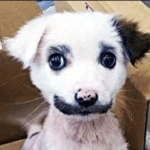 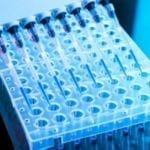 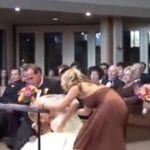 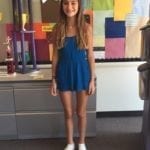 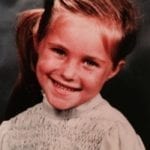