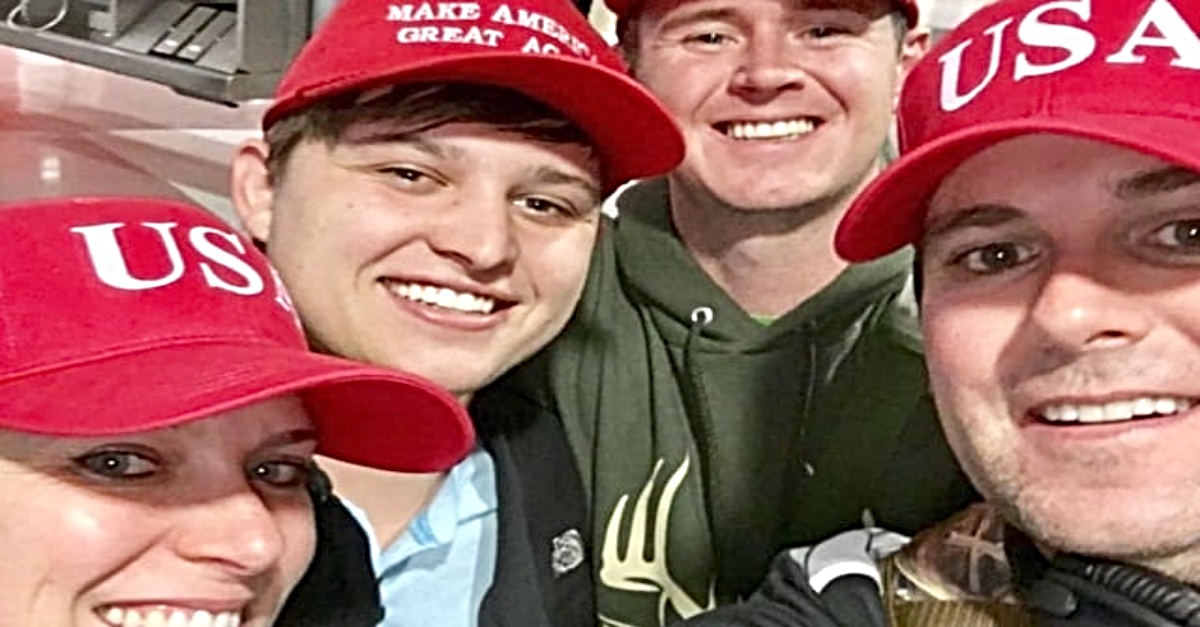 Politics can get even the most level headed person’s blood up. Opinions are steadfast and emotions are high so it makes sense that the weekend following the inauguration of President Donald Trump was nothing short of eventful.

Especially for one African-American woman. 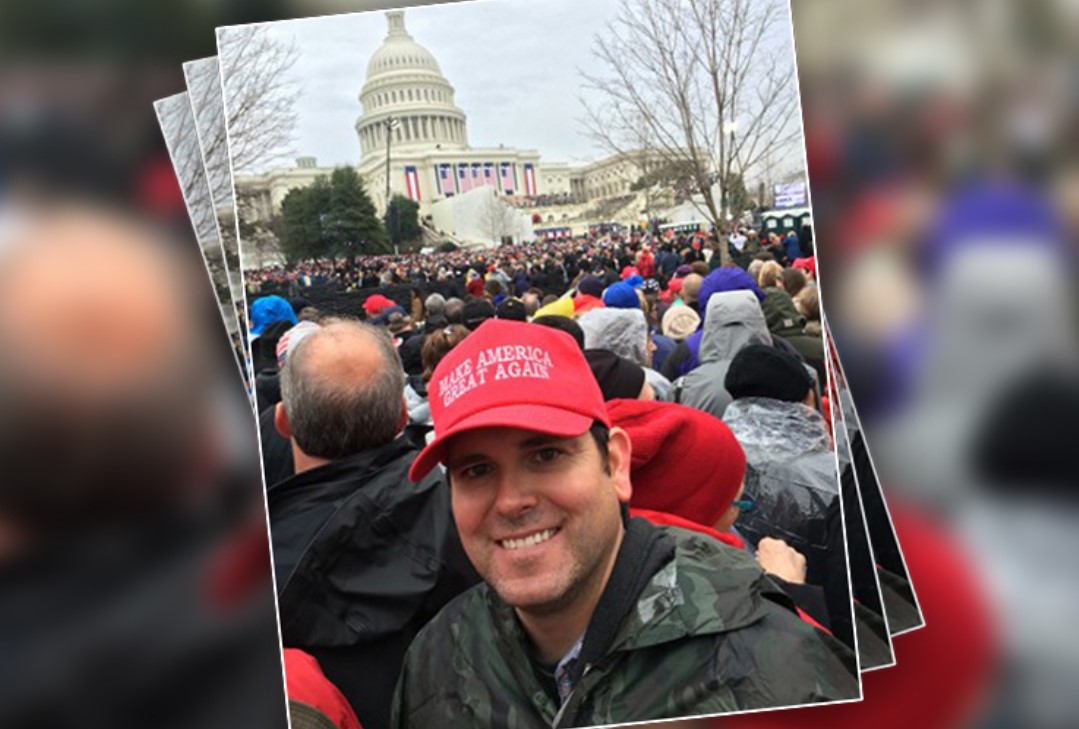 Since Donald Trump was elected as the 45th president of the United States of America the country has been more divided than ever.

In fact, it’s safe to say that friendships have ended and a rift has opened in the country. 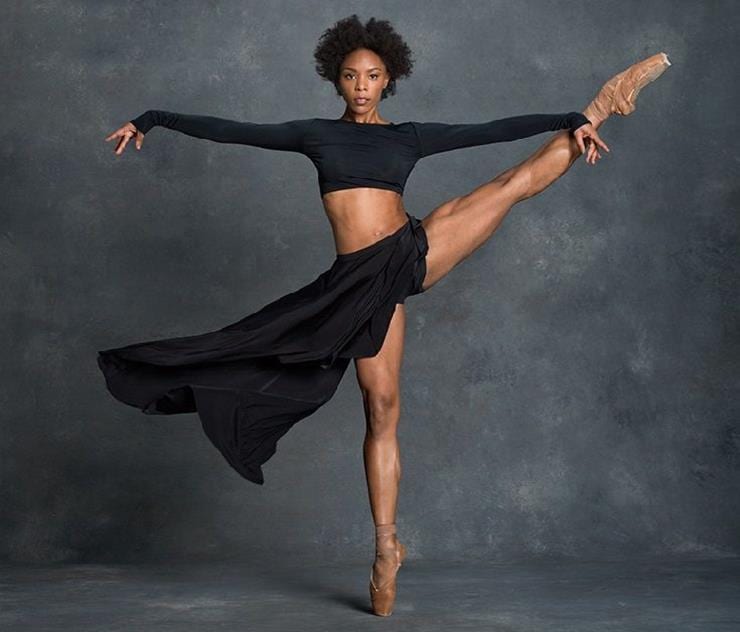 She decided to pick up a part-time job as a waitress at a restaurant called Busboys & Poets, a D.C. restaurant that promotes social justice. 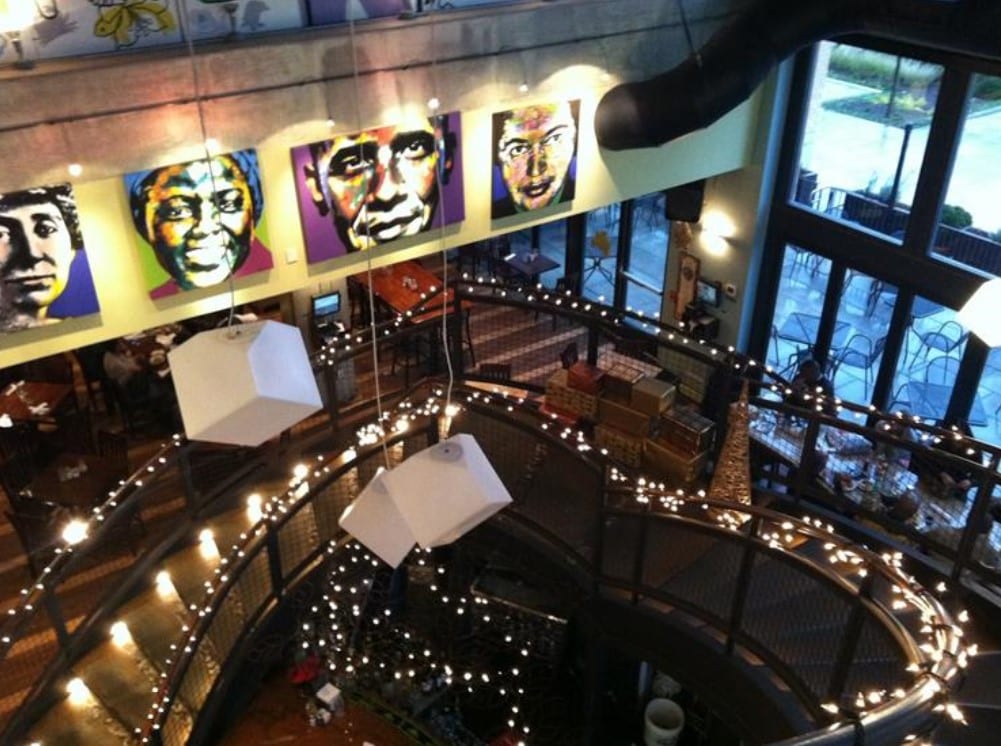 Their walls are covered in African-American art and images and Rosalynd actively and proudly took part in the Women’s March on Washington on Saturday. 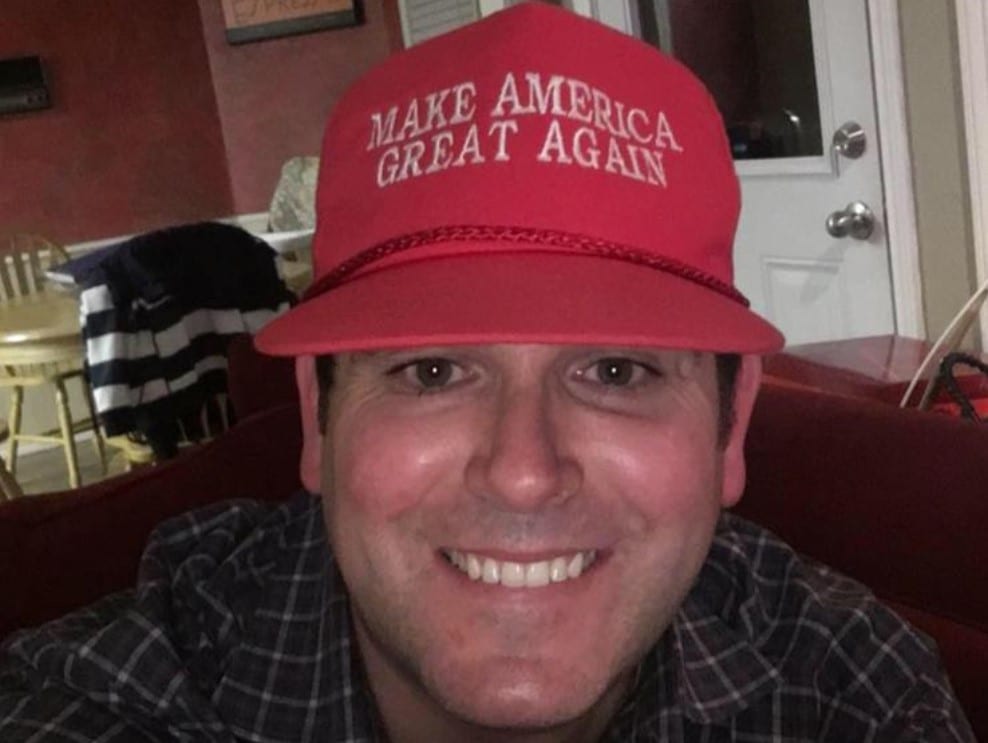 She had no idea what kind of treatment she would get from this particular table. Still, he had a job to do. 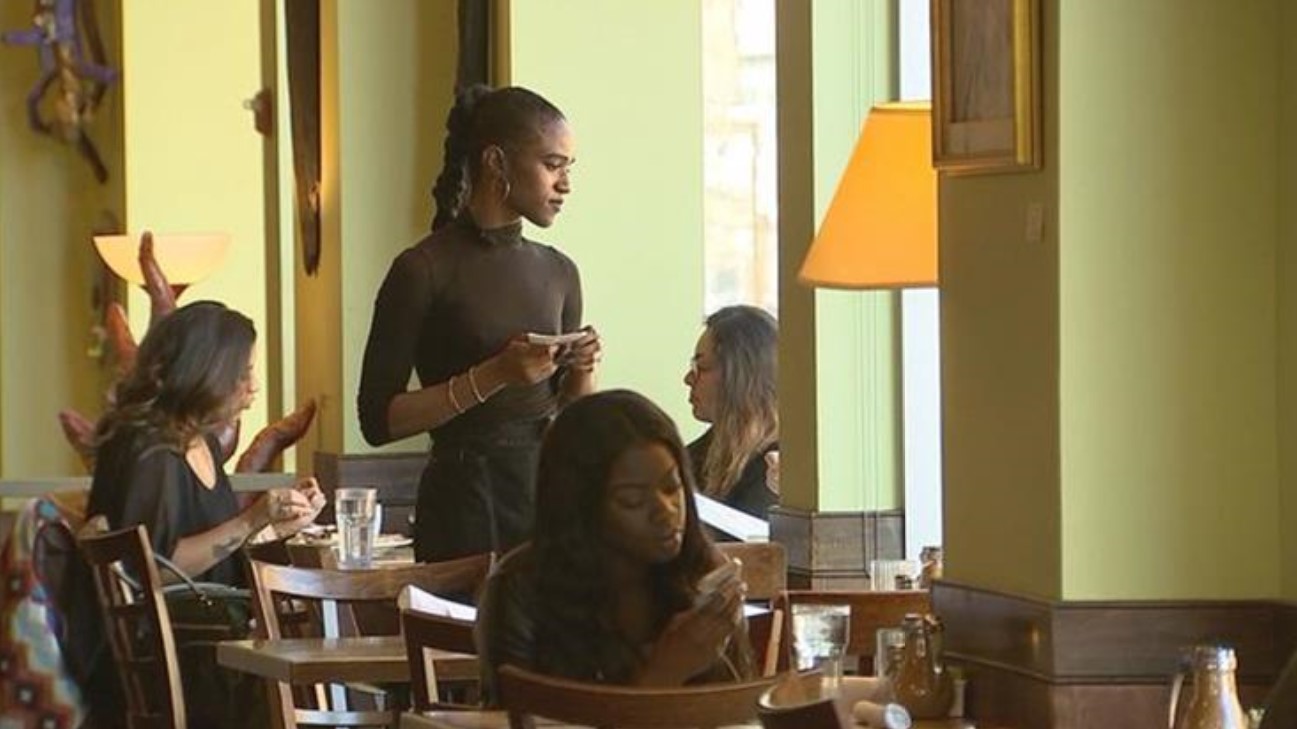 The three men stuck out like sore thumbs and they must have known it as much as their 25-year-old waitress did.

Rosalynd decided hat the only way to approach this table was how she did every customer she had, with a smile and a warm welcome. 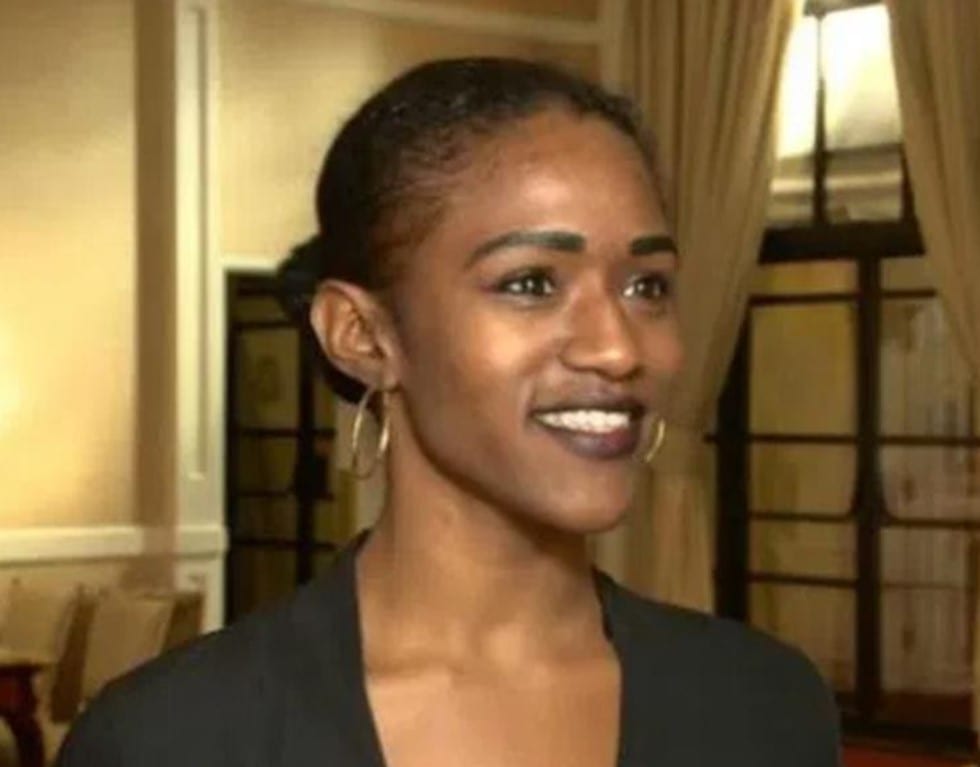 Surprisingly they greeted her back equally as cheerfully and began to explain that they were in town from West Texas.

Rosalynd was pretty sure they were all Trump supporters an in town for the inauguration, luckily she didn’t let that change the way she treated them. 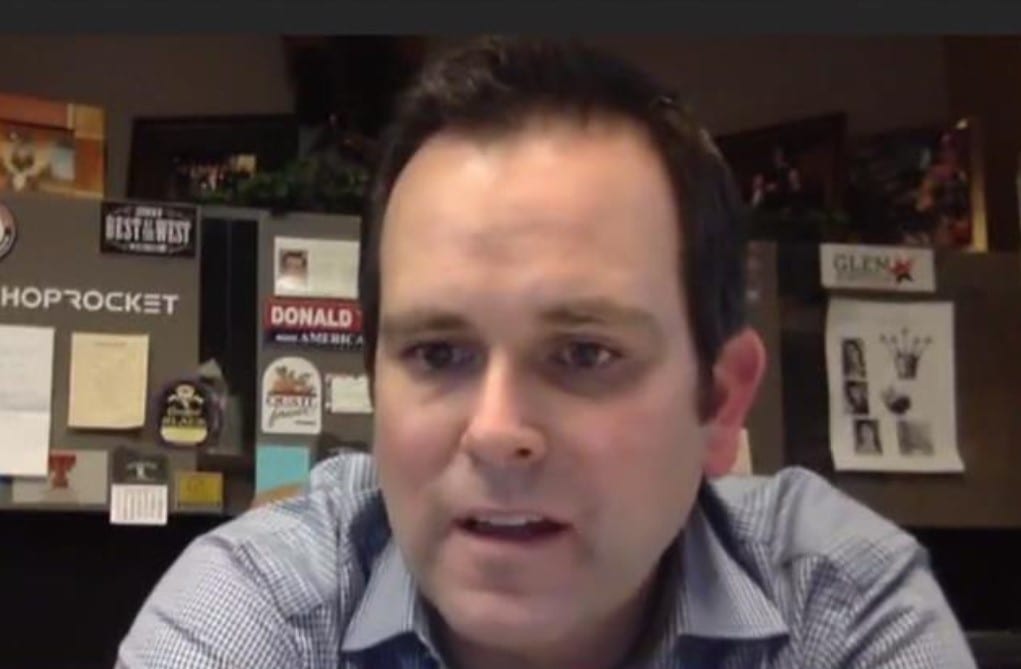 She shrugged off her assumptions and treated them like any other customer.

Nothing was any different about them as any other table she’d had, in fact, they were quite an awesome table. They showed her kindness and respect and even shared some laughs. 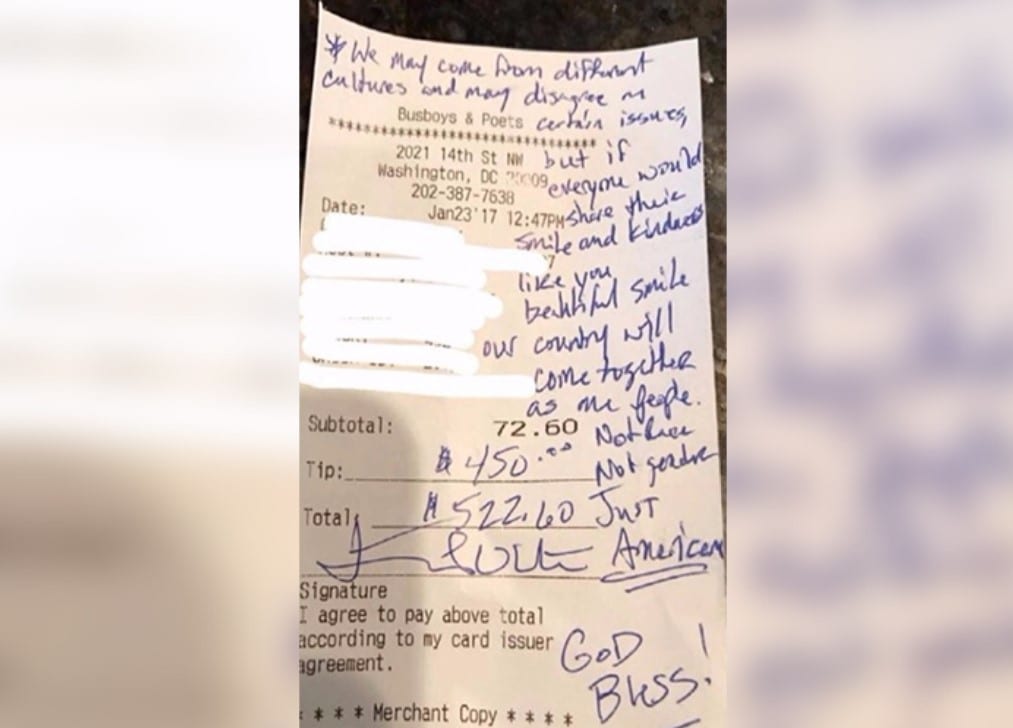 The men finished their meals and something no one unexpected was about to happen.

37-year-old Jason White got the bill for $72.60 but that isn’t what he paid. He gave her something worth a whole lot more. 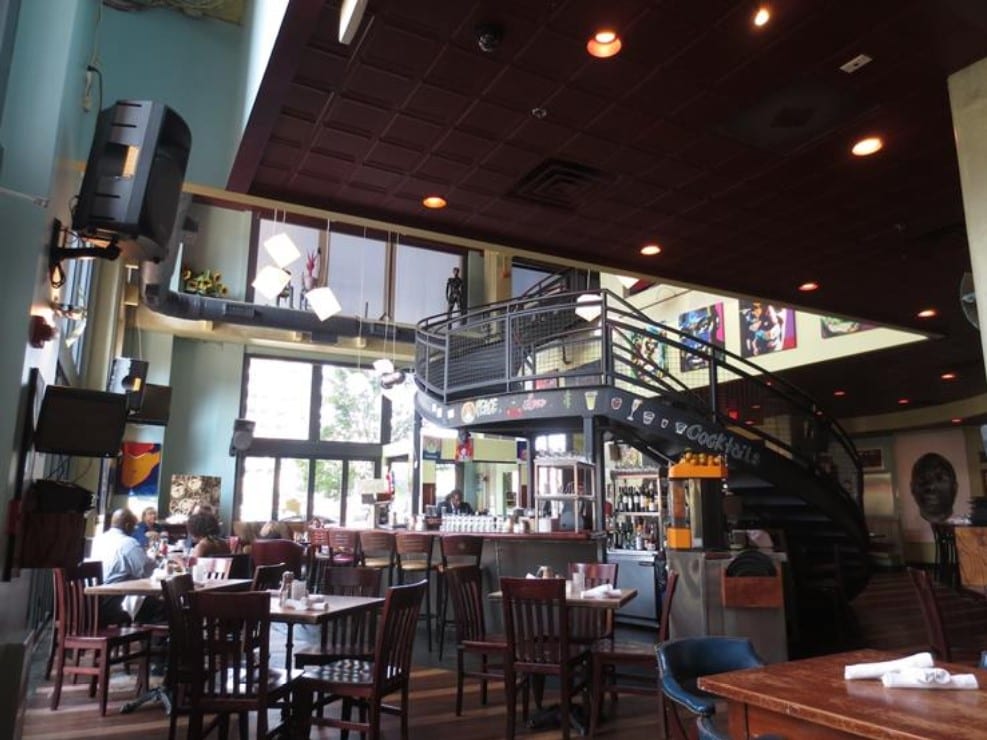 “We may come from different cultures and may disagree on certain issues, but if everyone would share their smile and kindness like your beautiful smile, our country will come together as one people. Not race. Not gender. Just American. God Bless!”

Why The Huge Tip 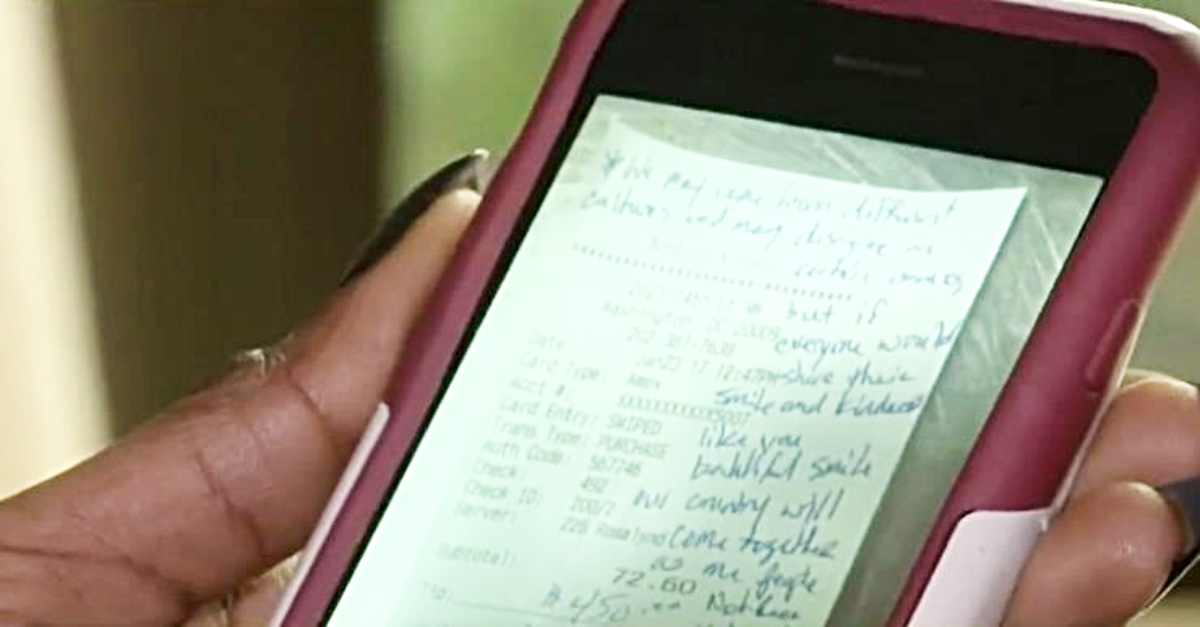 Jason later explained that the $450 tip was a nod to the 45th president.

It was also a symbolic gesture saying he hoped everyone could move forward together. He was in Washington for Trump’s inauguration and then to witness the Women’s March the next day. 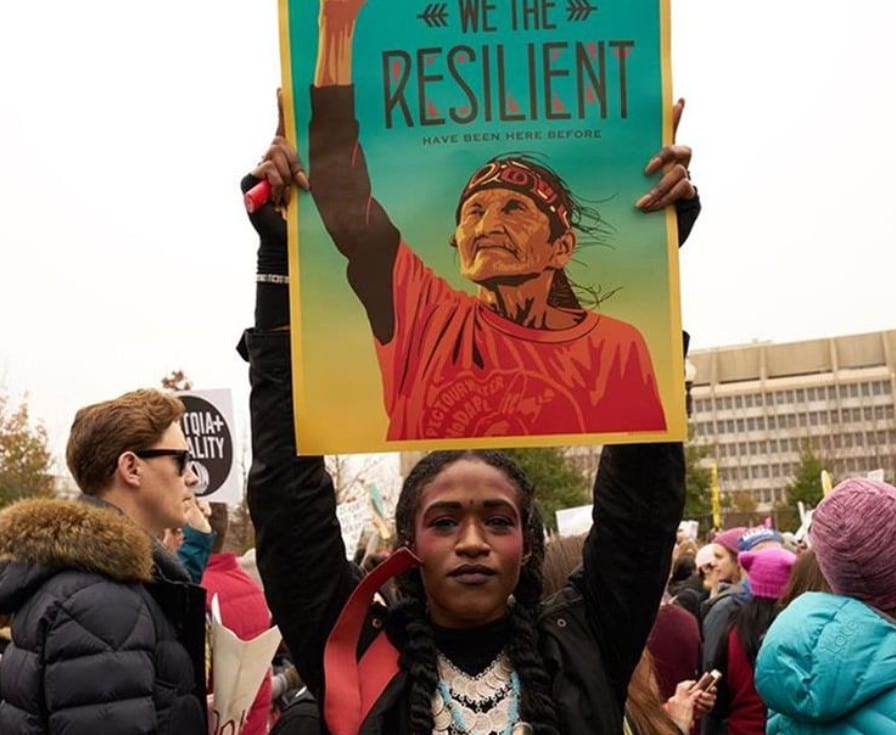 Jason felt both events represented the very definition of what it means to be an American. In response, the restaurant posted a photo of the receipt along with the statement,

“We rise by lifting others. A lovely act of kindness.” 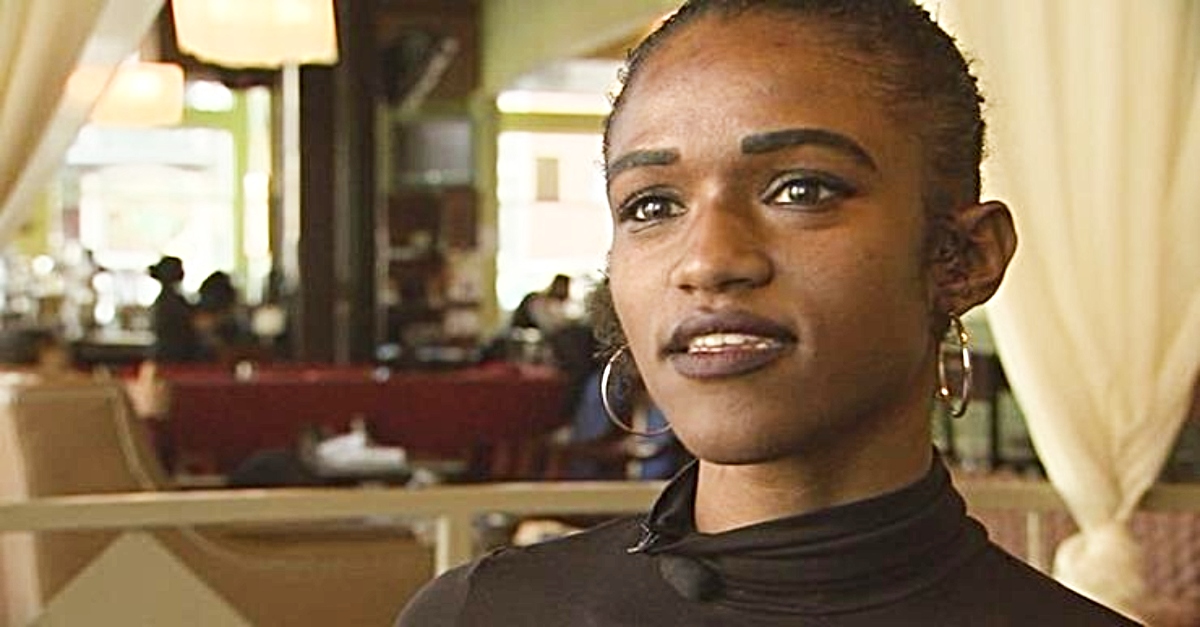 “You automatically assume if someone supports Trump that they have ideas about you…but the customer is more embracing than even some of my more liberal friends, and there was a real authenticity in our exchange.” 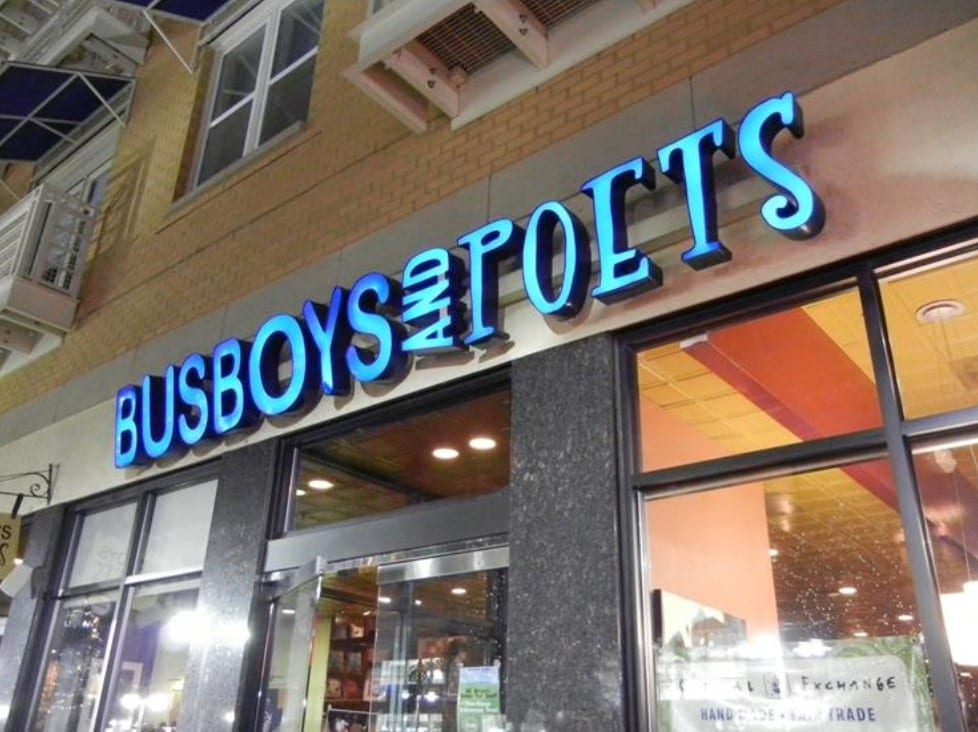 She continued, “This definitely reshaped my perspective. Republican, Democrat, liberal are all subcategories to what we are experiencing,”

she said. “It instills a lot of hope.”

Weight Off Her Shoulders 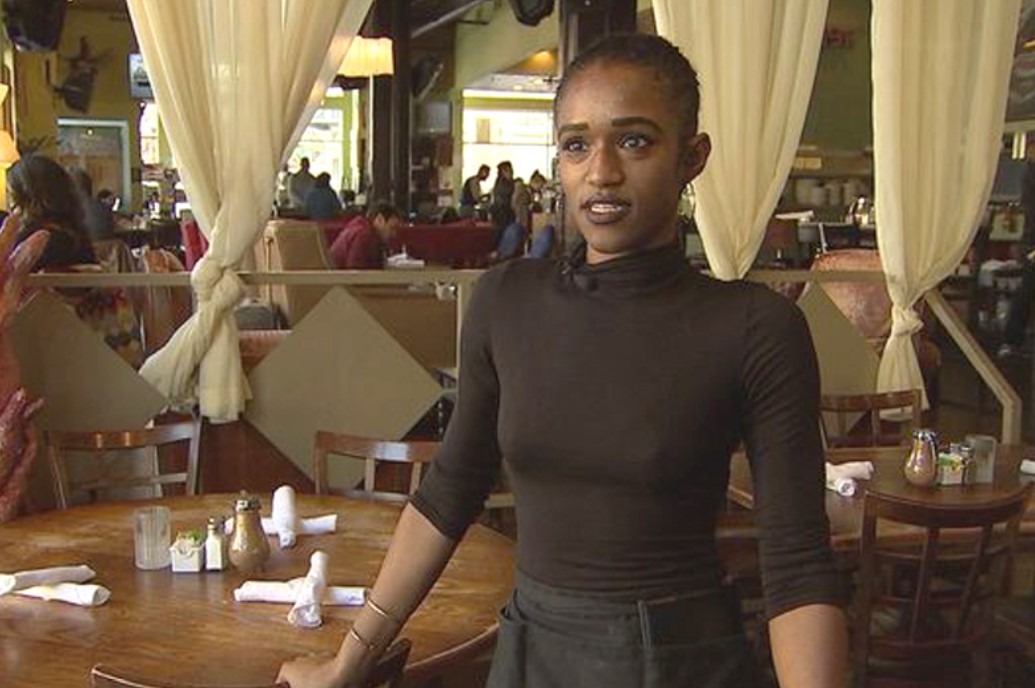 She also says that the generous tip couldn’t have come at a better time. A professional dancer by trade, Rosalynd started waitressing just over a year ago to make extra money and pay her bills.

She’s needing to move to a new apartment soon and didn’t know how she would cover the up-front costs. She says the extra $450 is “a huge weight off my shoulders.”