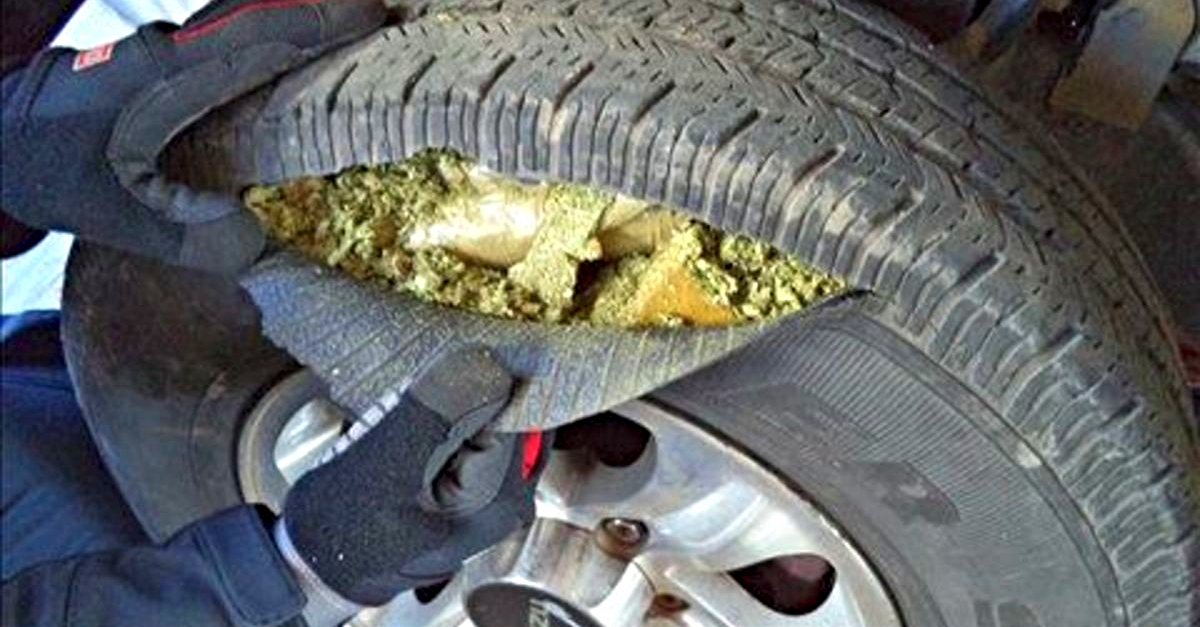 After a fairly long vacation from keeping the peace in his home town, a deputy in Canada returned to work only to find that something was seriously wrong with his car. It wasn’t just one specific thing either.

Suddenly, it seemed the air-con wasn’t working, along with some other unrelated parts of the car. A trip to the mechanic was in order, but even he had never seen anything quite so strange. 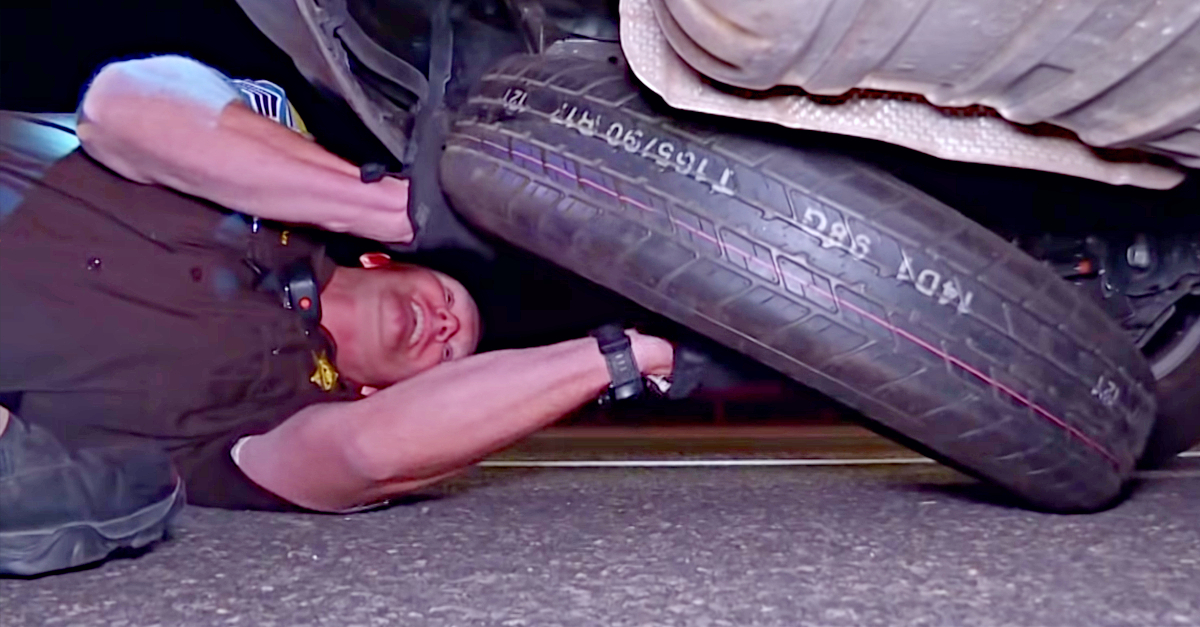 Later on, after dropping the vehicle at his mechanic, the deputy caught a ride into work and left the mystery to the pros. It was only when he returned that he would find out the cause of his mutilated motor. A headlight, the radio, and the air-con all at once seemed unlikely, plus, the tires felt very odd when the car moved.

Rather lumpy and uneven. Perhaps someone had fiddled with his car while he was away? It turns out it was something he never expected.

What Did He Say? 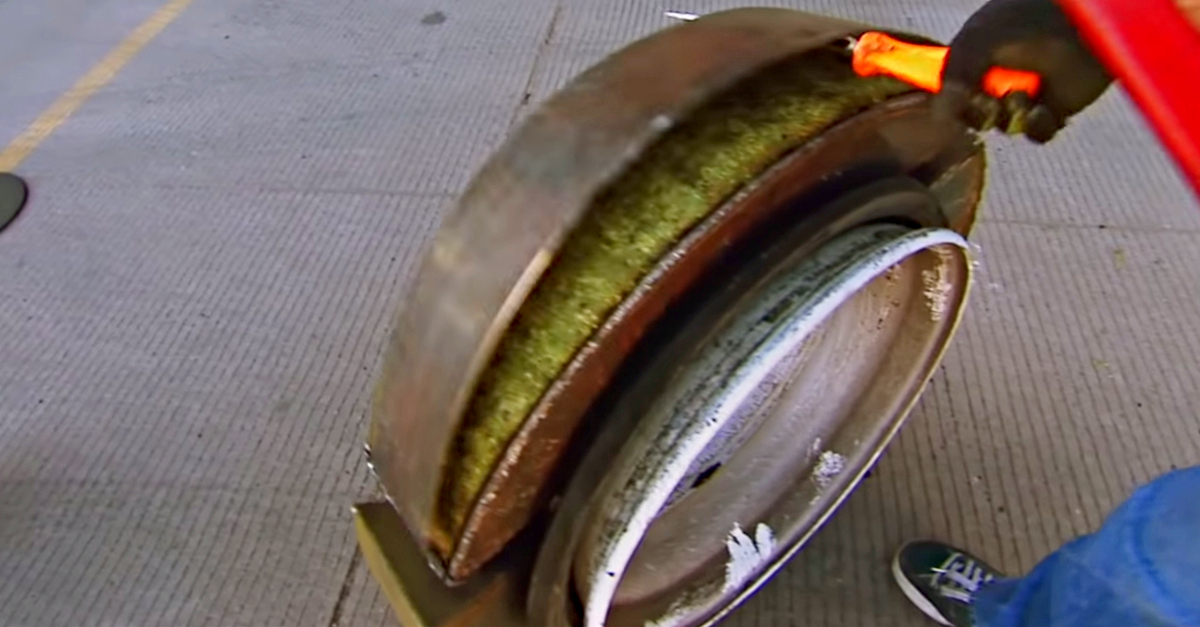 The mechanic called him and said something peculiar. He couldn’t really understand what was wrong with the car just by listening over the phone.

Fearing that it was going to cost him even more money he found another squad car to drive down to the repair shop to find out just what was going on. When he got there he couldn’t believe his eyes. 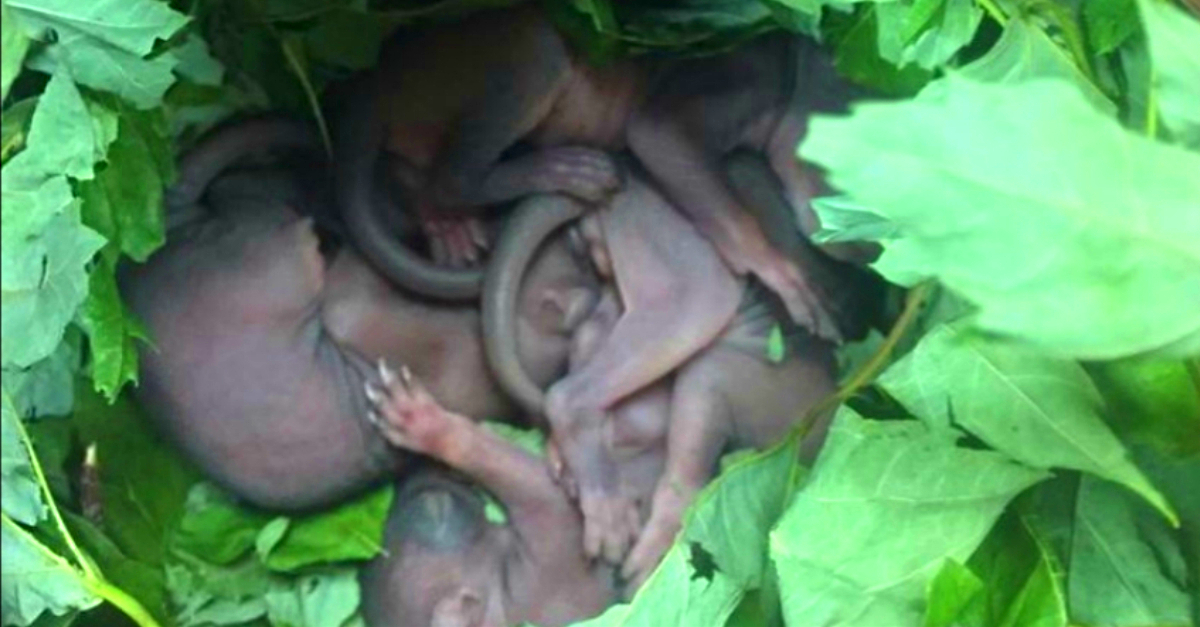 Under the hood of the car were a lot of leaves… This should have been the first clue. The mechanic had followed the trail and came across a little nest jammed right into the engine, the warmest place under the hood.

A mother squirrel and found the warmest, albeit not the safest, place to have four little baby squirrels. Now, what would the deputy do with the orphans?