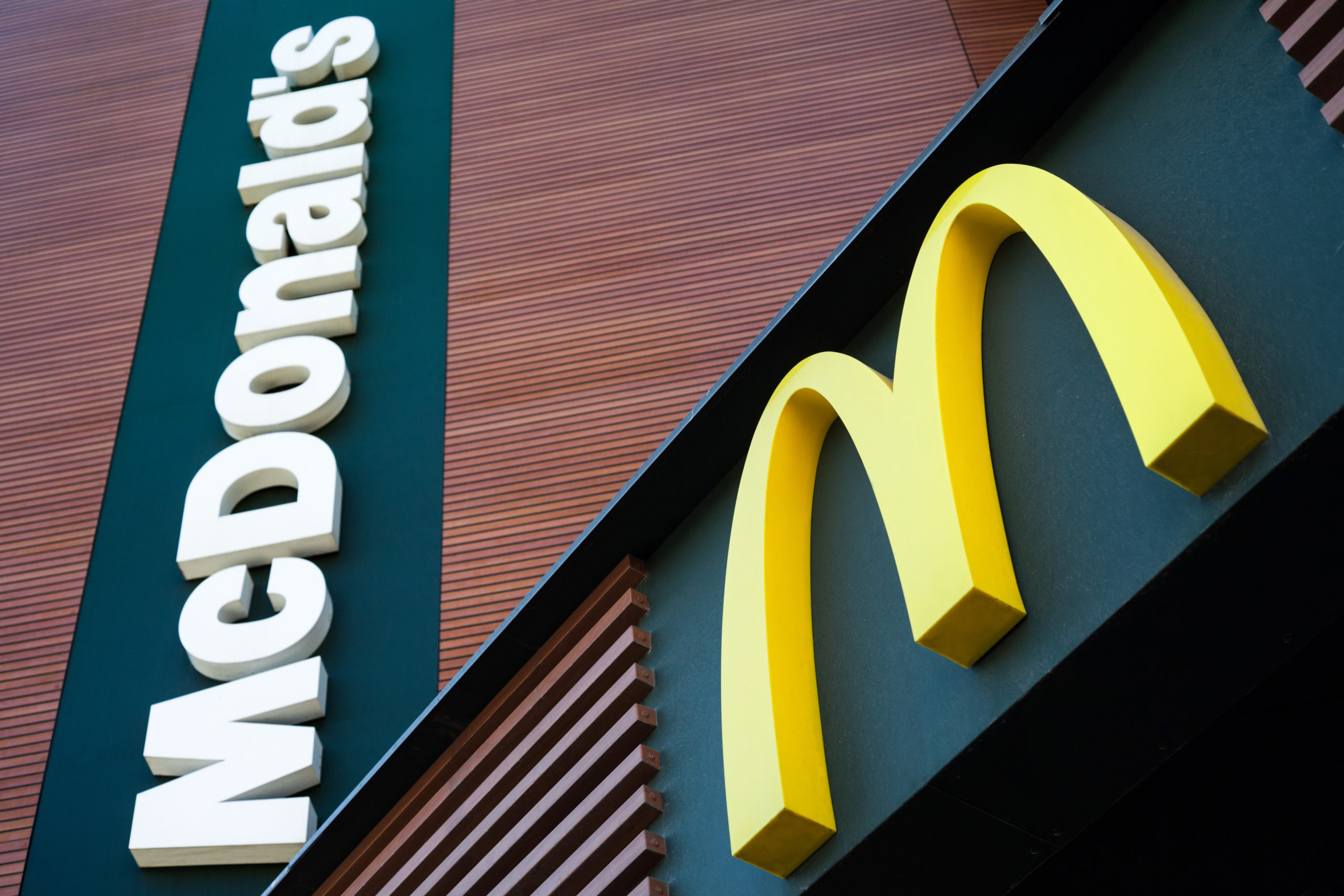 Part of the reason that people like fast food is because it is fast. The other big thing this subset of eatery has going for it is low prices. But one of the biggest selling points for a McDonald’s or a Burger King or a Wawa is the fact that the food is consistent. You can walk into any McD’s anywhere in America and order a Big Mac and know that you’ll be getting: “œTwo all-beef patties, special sauce, lettuce, cheese, pickles, onions ““ on a sesame seed bun.” If McDonald’s is your comfort food, though, you might be a little uncomfortable by some of the offerings in foreign franchise locations “¦

OK, we get it: Lots of restaurants like to offer regionally relevant foods that might seem strange to outsiders. But really, Germany “¦ McCurrywurst!? That sounds like a food we would make up and then decide not to even write because it sounds too fake! And too awful. But McCurrywurst is real and it is already on the German McD’s menu, as of a few months ago. And while frankly sausages floating in curry sauce with a roll on the side probably would be a pretty good snack, we’d have to at least stipulate a lot of good German beer, first.

4.)  You Win This Round – The Japanese Tsukimi Burger

The Japanese Tsukimi Burger comes with a beef patty, bacon and a poached egg, not to mention all the standard toppings you want. It is inspired by celebration of the revered “moon viewing” festivals, with the egg representing the moon in this case. But, not to be culturally insensitive, who cares what it represents? With beef, bacon and egg on one sandwich, no reason is needed to justify this wonder!

3.)  South of the Border, and a Bit South of Normal – The Flaming Hot Doritos Quarter Pounder

Lots of things that are usually great are made even better when mixed together. Think of vanilla ice cream and chocolate syrup, for example. Other things are better left apart, such as a good book and a glass of orange juice. This Mexican burger falls into the latter category. The Flaming Hot Doritos Quarter Pounder is nothing more than a standard quarter-pound cheeseburger with a number of Doritos chips crammed on top of the patty. You have gone too far, fast food!

2.)  And You Thought They Were Finger Foods – The Ebi Fileo

In Japan, head over to a McD’s and order the Ebi Fileo. That would be a “burger”wherein the patty is fried shrimp. This here is a fine example of a food that should be available in America as soon as possible. That, or someone needs to fly us to Japan. Everyone loves shrimp. Everyone loves burgers. We have said enough.

In China, you can step into a McDonald’s and order fries seasoned with seaweed. Now don’t get us wrong, that actually sounds pretty good! French fries are nothing if not excellent delivery vehicles for other flavors (from ketchup to ranch dressing), and seaweed can have a great umami kind of tang. But we’re guessing the average American would rather stick with good old salt flavor.
Must Read
Groom Gets Last Laugh When Bride Mocks His Engagement Ring
Entitled Neighbor Calls Public Pool Her Own Until Kids Step In
Man Feeds Girl Noodles Every Day For 5 Years, Decades Later She Confronts Him