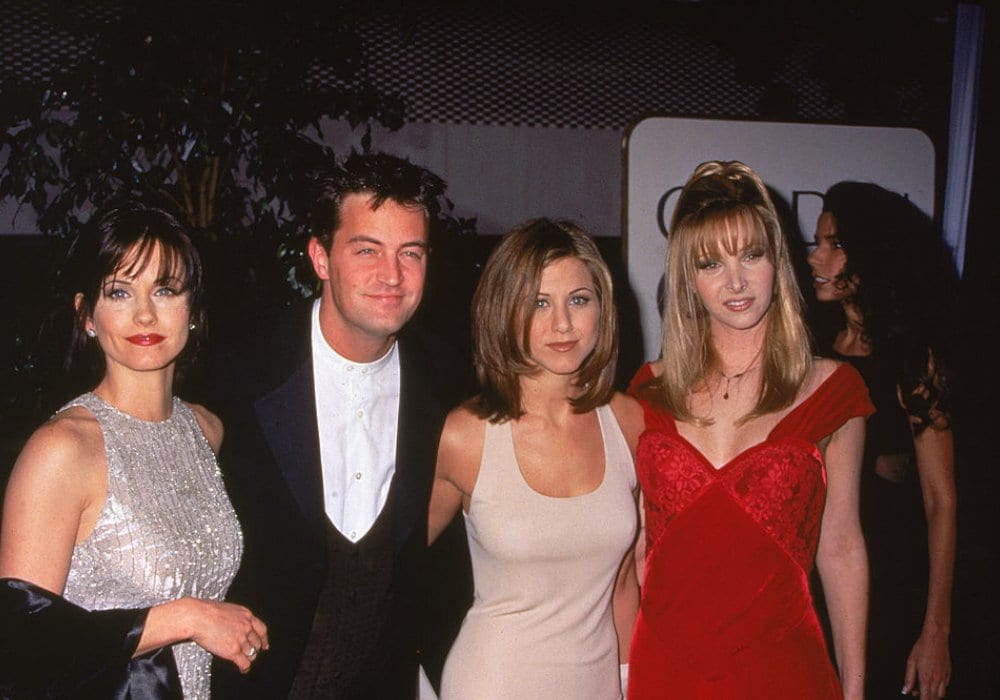 Matthew Perry became a household name overnight when he starred in hit comedy TV show Friends. What not many people know however is that while filming the show, Matthew apparently fell in love. Less known, though unsurprising due to the decade long filming of the show, it was with one of his co-stars. 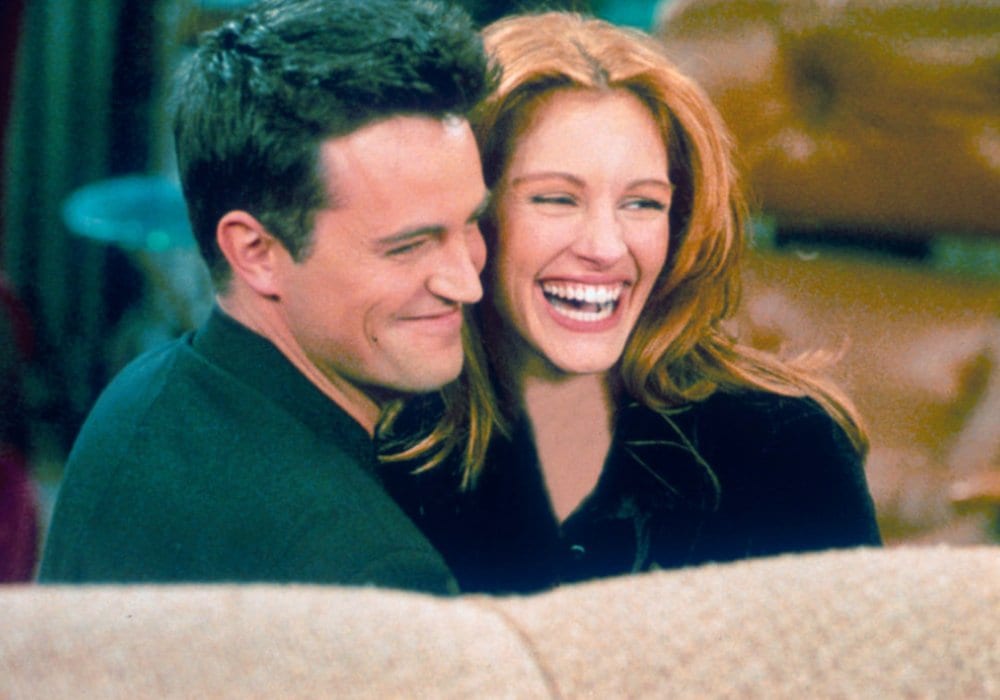 Matthew isn’t a stranger to mixing his personal and work life, however. In 1995 Perry started to date Pretty Woman star, Julia Roberts. This also happened to be right after Roberts guest-starred as Perry’s girlfriend on Friends in the episode called “The One After the Superbowl, Part 2.” 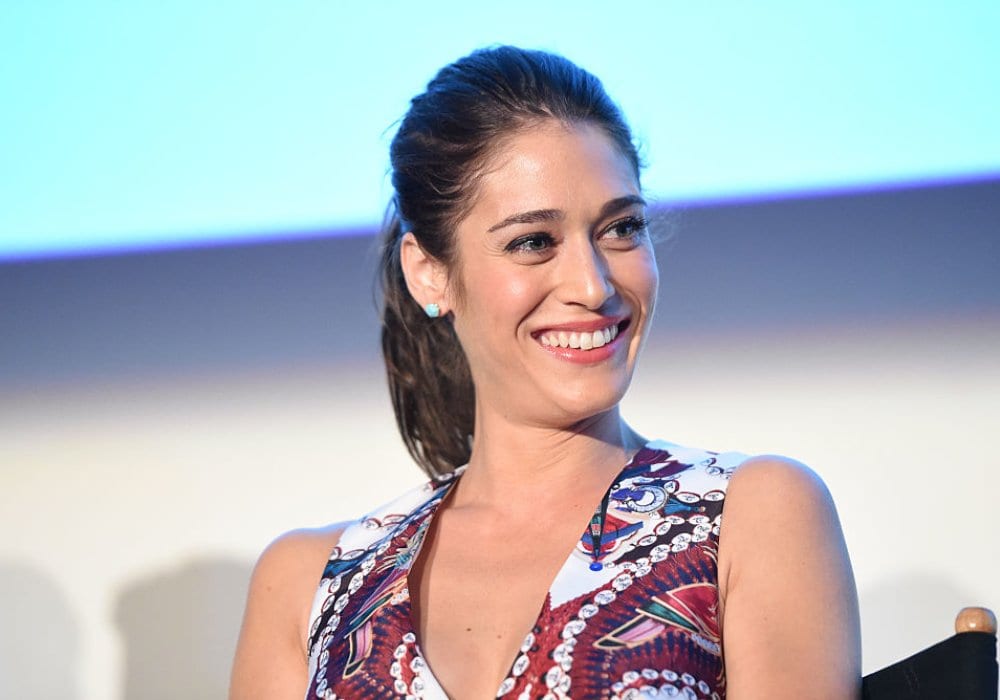 In 2006, Perry started a romantic relationship with his later “Mr Sunshine” co-star Lizzy Caplan. The pair appeared on screen together in the episode called “Ben and Vivian” in 2011. A year later the pair decided to part ways. 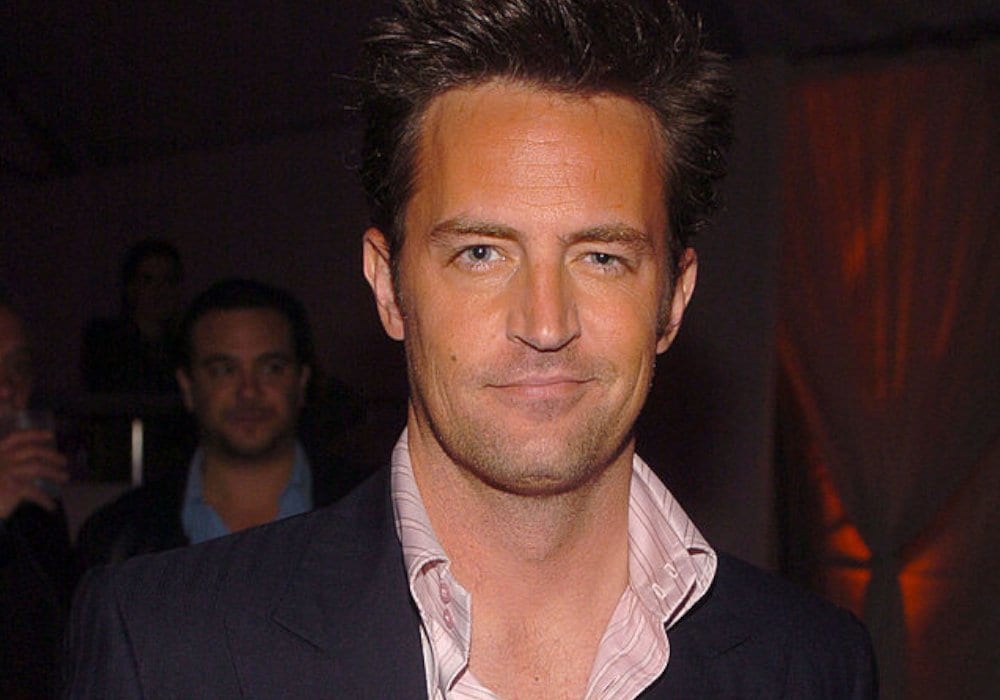 Perry’s acting career started in his teens while he was still in high school. He started out doing improv at Sherman Oaks’ LA Connection. He made several small appearances in various sitcoms before landing the role of Chazz Russell in the show Boys Will Be Boys. In 1988 Perry made his big-screen debut in the film A Night in the Life of Jimmy Reardon. 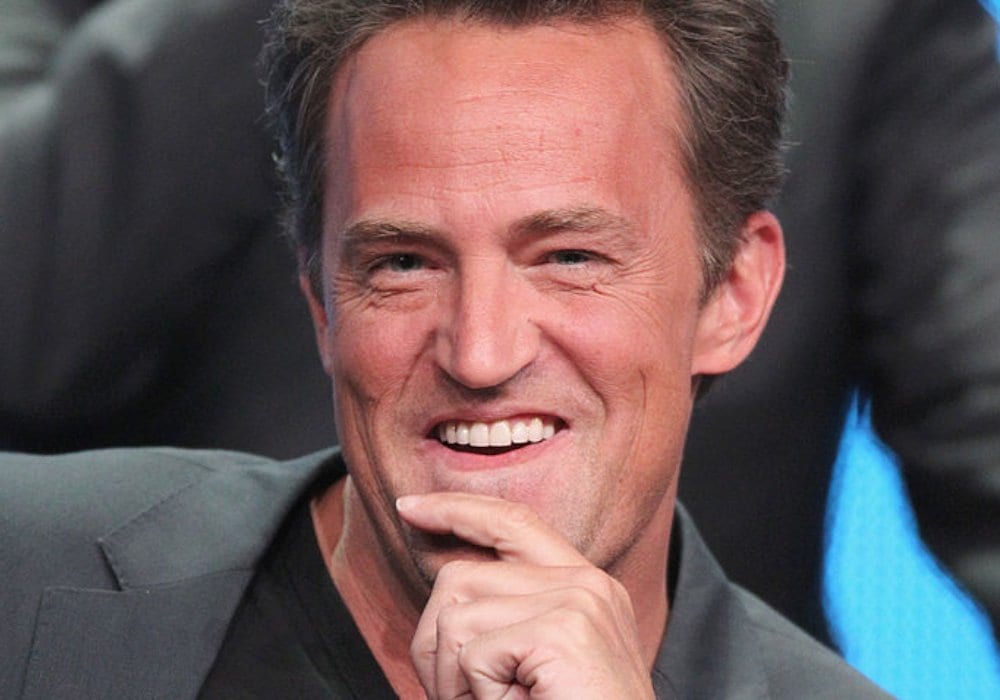 Perry landed more and more spots on various TV shows. He had a three-episode role on Growing pains, an appearance on Beverly Hills, 90210, Sydney, and even a full member of the cast of the short-lived sitcom Home Free. When he auditioned for a new show called Friends, Perry had no idea that this would change his life forever. 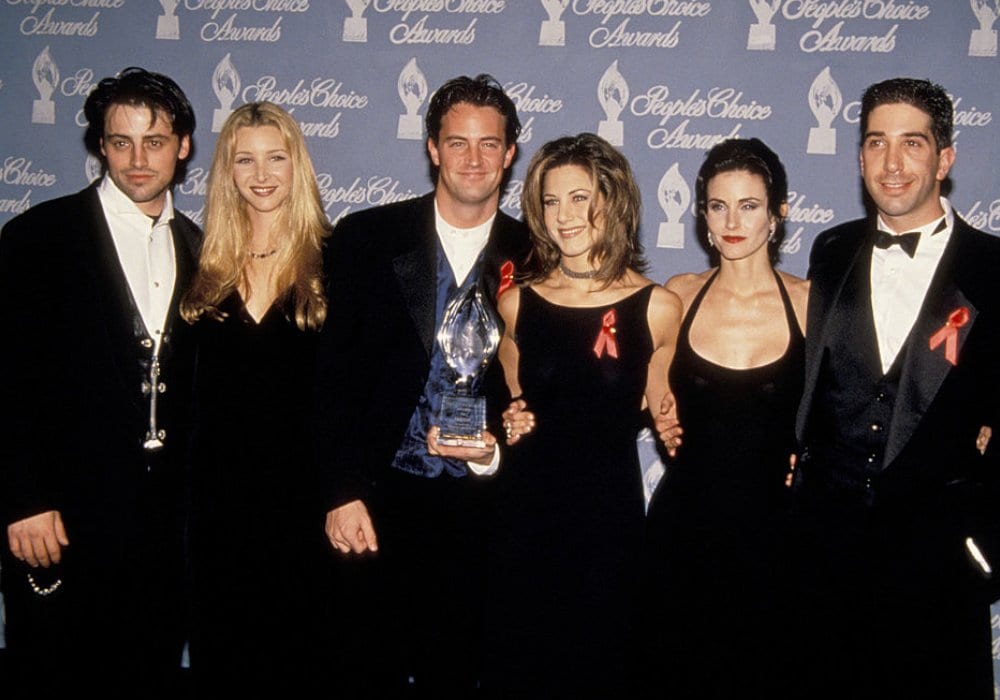 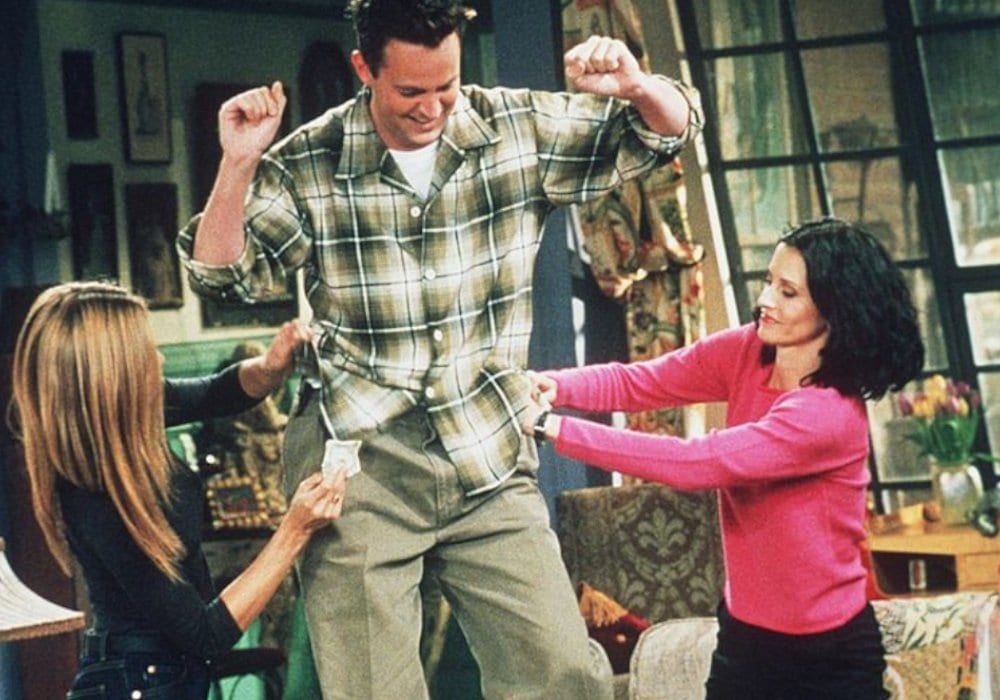 If you have been living under a rock for the past 25 years and somehow missed the phenomenon that was Friends, Chandler Bing is the sarcastic and wisecracking character in the show. The rest of the cast see his humor as a defense mechanism as you hear about the difficulties he experienced as a child. These difficulties include having an erotica author for a mother and a Las Vegas drag queen for a father. 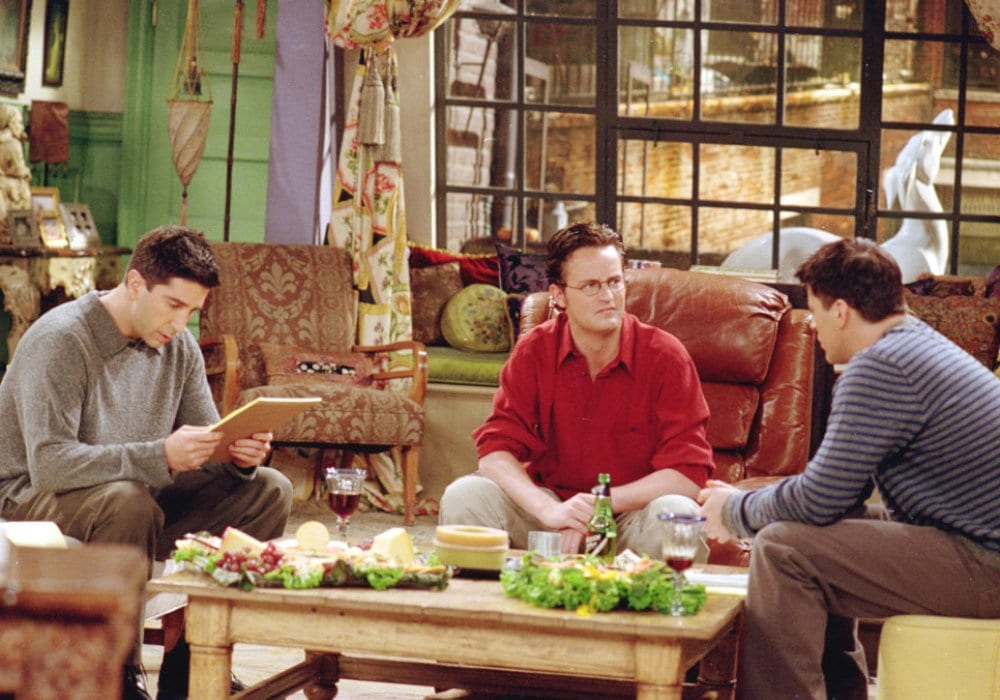 In the earlier seasons of the show Chandler is best known for his relationship, or “bromance” with his friend and flatmate, Joey Tribbiani. While Joey is the slightly dumber one of the pair while Chandler is the smarter, financially stable, provider between the two flatmates. The pair life across the hall from Monica Geller. 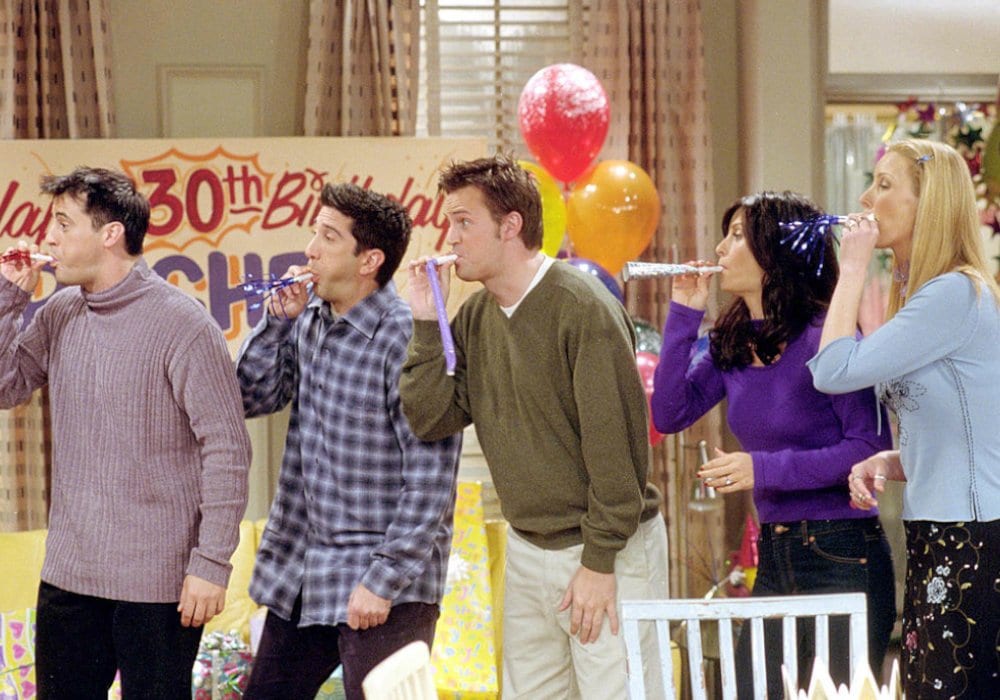 While it is known that Chandler is the wealthiest and best paid among the characters, none of the other characters actually know what he does for a living. This becomes a running joke throughout the series. All that is known is that Chandler hates his job which is in the field of statistical analysis and data reconfiguration. 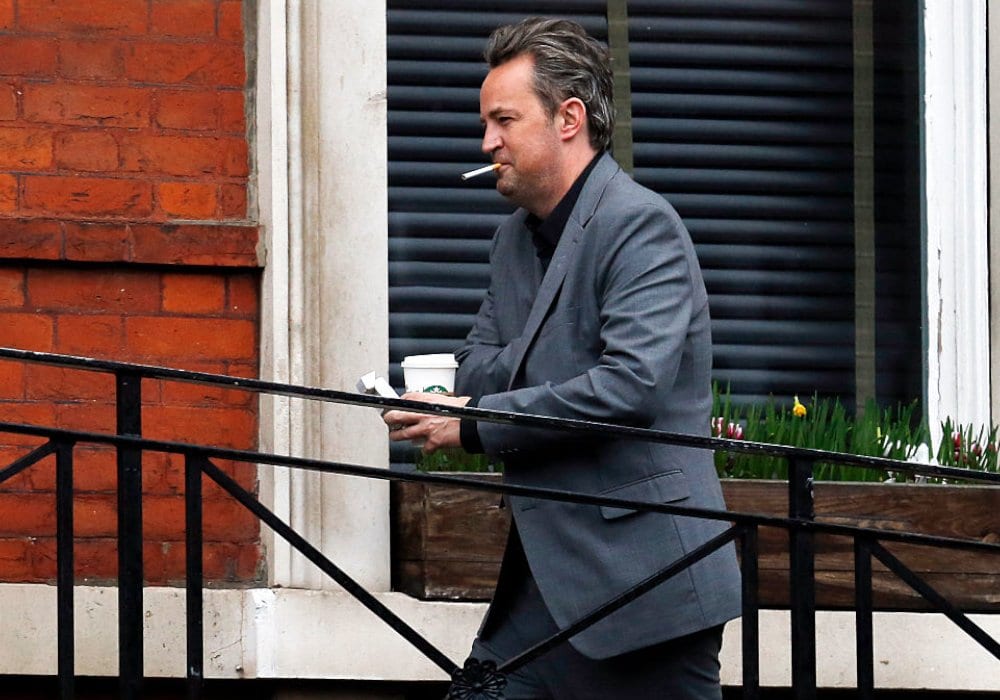 Chandlers character follows several traditional tropes, one of them being a sitcom character having a catchphrase. In his case, the phrase was “Could that BE any more…” with Chandler always emphasizing the third word. Chandler also has various issues such as a smoking habit and a fear of commitment. 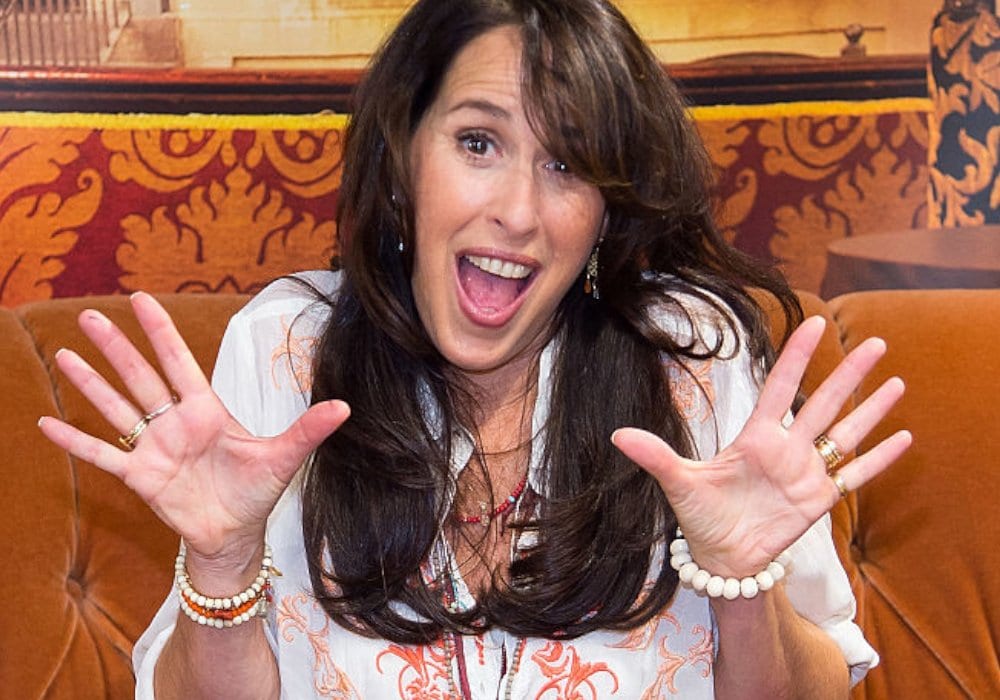 The biggest example of his fear of commitment is his tumultuous relationship with the character Janic Hosenstein. The pair have a long-running on-again/off-again relationship. The perfect example of this is the fact that at the end of the first season he dumps her but in the second season he calls her unexpectedly purely because he is afraid of being alone. Sadly he discovers she is in another relationship. 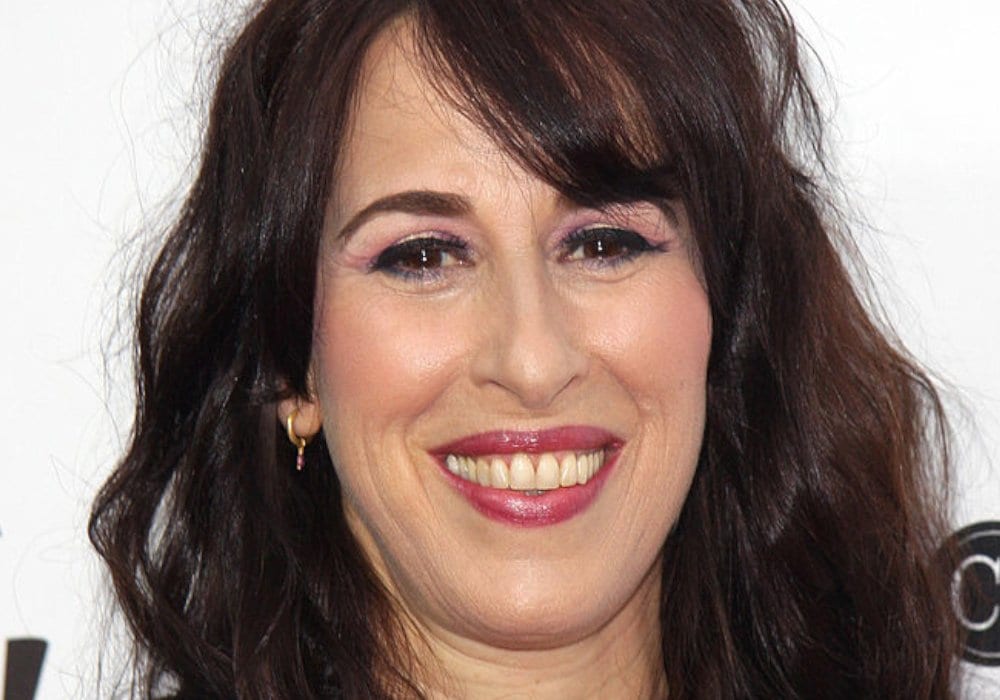 Chandler then starts an online romance with an unknown woman and eventually decides to meet up with her. Of course, he then discovers that this “perfect” woman is none other than Janice herself. It turns out that her husband has been cheating on her which is why she turns to internet dating. 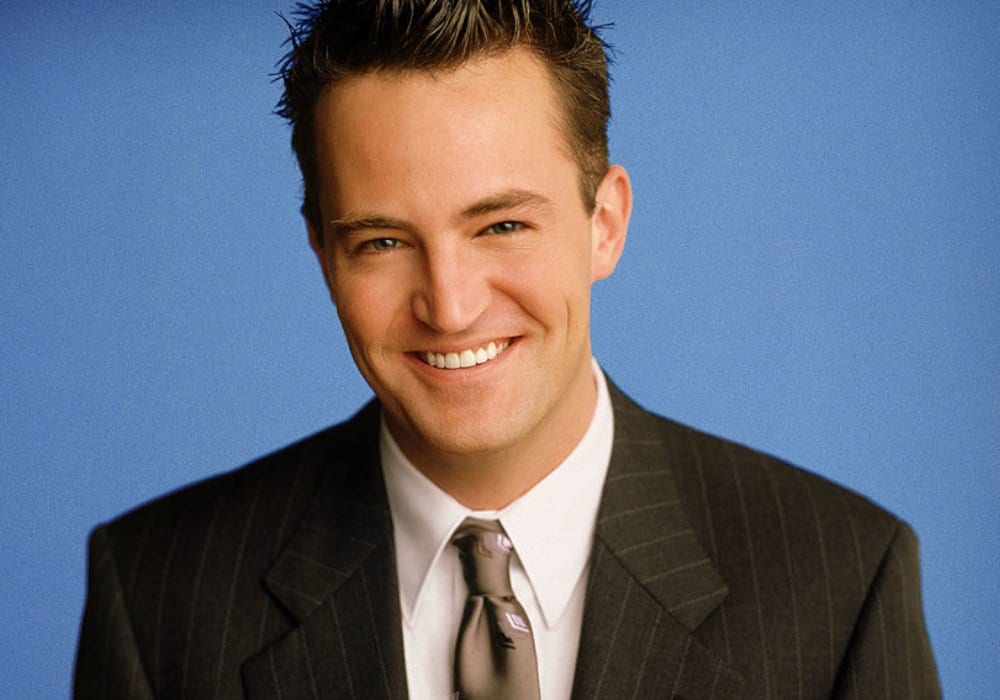 Janice refuses to give up her marriage and after Chandler finds her kissing her husband again, Chandler finally accepts that he needs to let her go. Like Chandler, Janice is known for her grating voice and her catchphrase of “Oh My God”. Janice continues to appear throughout all 10 seasons of the series. 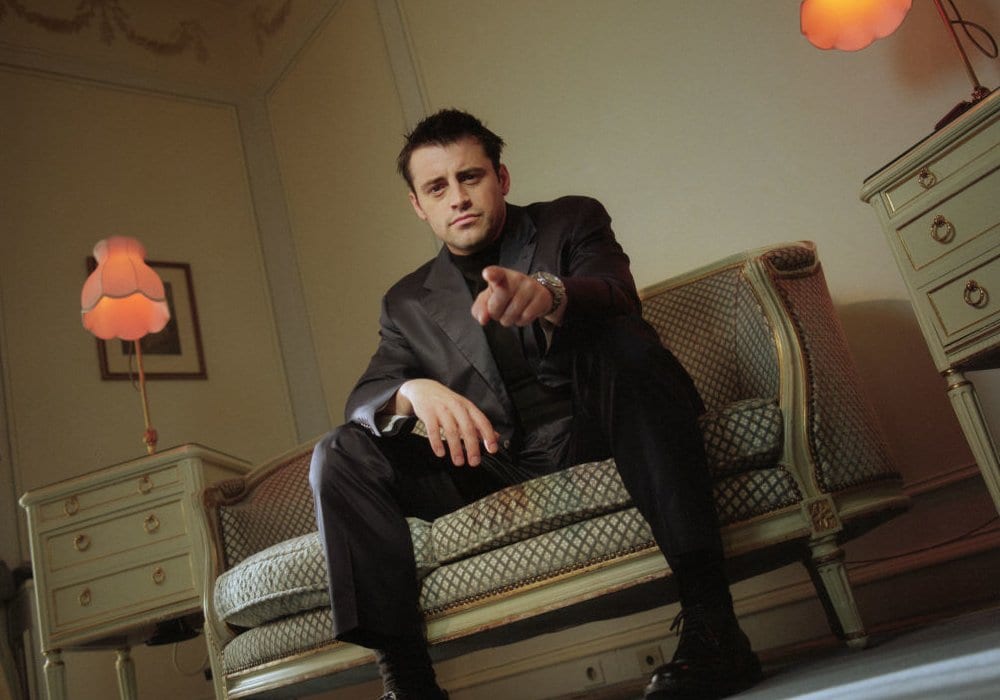 In the fourth season, Chandler and Joey end up in a love triangle of their own. Chandler falls for an actress, Kathy, and asks her out only to discover that she is waiting for her date which turns out to be none other than Joey. 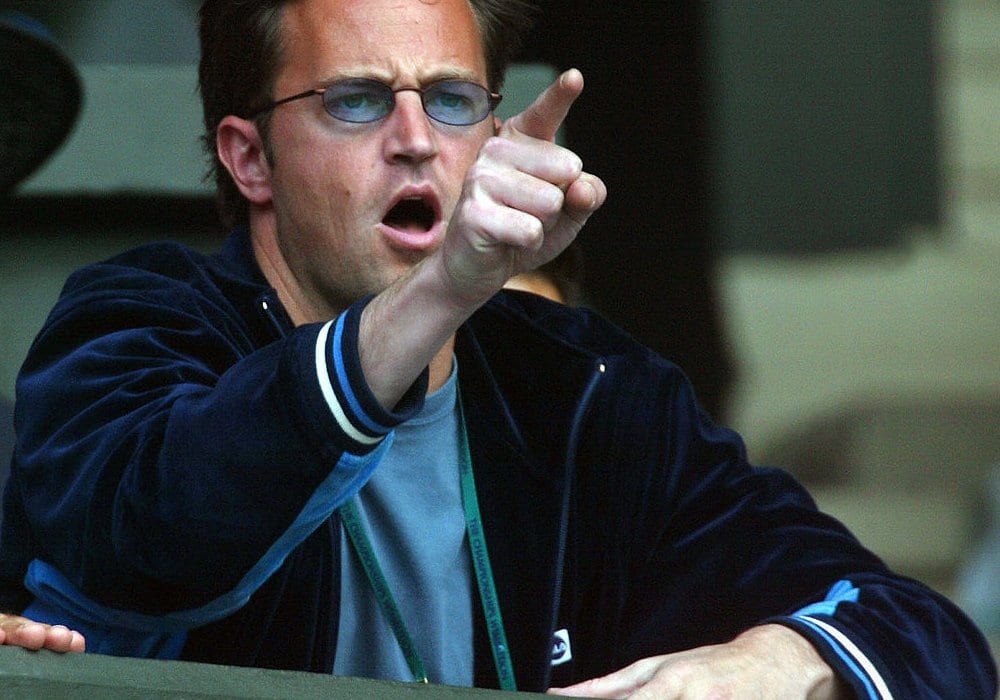 Chandler tries to keep his desires a secret but ultimately ends up kissing Kathy. Joey finds out and feels so betrayed that he decides to move out of their shared apartment but after chandler ends up in a wooden box for a while, the two finally settle their grievances.