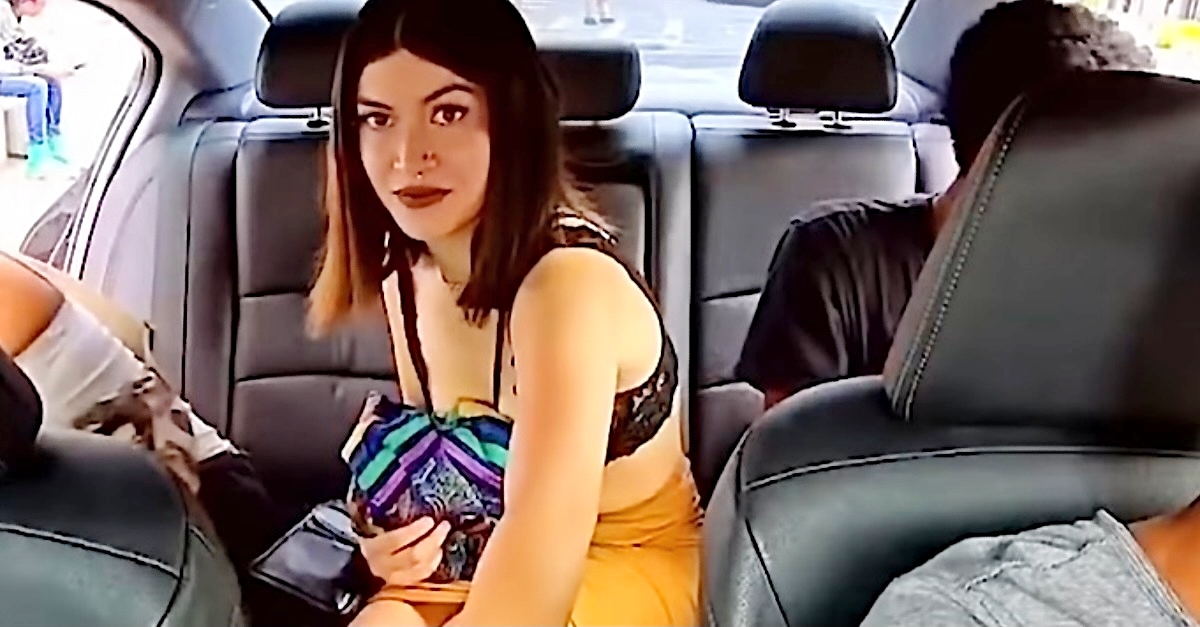 It was noon, and he sat quietly in his office admiring the clouds moving in the sky. He could feel his heart pounding in his chest, even though he had left his boss’s office a while ago.

He ran his fingers through his hair and sighed deeply. He looked down at the list that was going to cost him his job. He stared at it for what felt like an eternity, analyzing the unexplained purchases. He needed to get answers.

Everything He Had Ever Wanted

Joey was a resident in New York who was busy living his dream life. He had a wonderful wife, a beautiful home and he even had the car he had always dreamed of.

He was the proudest of his job. It was everything he could have ever asked for and it motivated him to become a better person every day. If he were to lose his job, his life would lose all meaning.

Joey worked at a publishing house as a manager. He loved books more than anything in the world, and he even tried his hand at writing, so this was the perfect job for him.

Joey had been with the company for more than a decade, while slowly but surely moving up the ranks. He had a great relationship with his coworkers and an even better relationship with his boss. He felt like he was on top of the world, and nothing could take that away from him. Until he met Cindy.

Cindy joined the company that year. She had just graduated college and Joey was immediately attracted to her positive energy.

Cindy had been hired as an acquisitions editor, a person who assisted the publishing house in identifying promising manuscripts to publish. Joey was drawn to her because he had begun his career in the same position. But he’d soon find out what she was really like.

Cindy was a very vibrant person. However, as Joey got to know her, the more he learned who she truly was. After a month, Joey had a whole new outlook on Cindy.

After her performance review, it was clear that even though she was energetic and positive, she barely met the company’s expectations in the first month. Joey remembered how it felt to start at the bottom, and he knew that he had to help her.

Joey asked Cindy if he could meet her for lunch to discuss her performance. He wanted to hear why she was struggling to do what was expected of her. However, she spent the entire lunch telling him that it was not her fault.

She made up excuses, telling him that the clients were difficult to work with, and said that some of her emails did not even send. Joey listened to her every word and what he did next stunned everyone.

Joey suggested that it would be beneficial if they could have a meeting every Monday morning to discuss what was expected of her that week and she could also then ask for help if she needed it.

He did not want to make the impression that he wanted to control her, so he told her the meetings would be brief. He just wanted to help her get comfortable in her new role. Little did he know that he was busy making an enemy.

Joey had a very difficult time adjusting when he first started at his job. He remembered that time was very challenging for him and he just wanted to make sure that Cindy did not have to go through that.

Cindy and Joey worked together for three weeks and he did his best to help her. Trouble, however, arrived shortly after.

The Boss Called Him In

One morning, Joey got called to the boss’s office. He walked into the office and saw that she was in her own world. She did not even look at him when she told him that there was a problem with his monthly spending on the company card.

“It doesn’t appear that the transactions were for company purchases,” she said. “I’m looking at HBO and Netflix subscriptions, as well as multiple UberEats orders. This is just heinous. Explain yourself.”

Joey had a puzzled look on his face, thinking that she was joking with him. However, he had known her for a decade and she was not the type of person who would make such jokes. He got into his chair, and his boss placed her laptop to the side so he could examine it.

His jaw dropped when he saw everything that was charged to the card. Joey rarely touched the corporate card, so it was strange that all of these charges was under his name. What was going on?

The End Is Near

His heart thumping and his hands wet with sweat, Joey said, “I don’t know how this happened. I assure you I know none of these expenses are appropriate uses of company funds.”

He rubbed a hand down his face, already knowing his boss was about to fire him. “There must have been some kind of mistake,” he stammered. “Can I please have the details and look into it”

For the relationship that Joey had built with his boss, she allowed him the rest of the day to look into the matter. The card was missing upwards of five hundred dollars, which Joey couldn’t account for.

But as he stepped out of his boss’s office, he found Cindy standing outside his office. What she would share would make brows draw close.

“Cindy,” Joey said with a nod, remembering he was supposed to help her with the week’s objectives. “Let’s move our meeting to tomorrow.”

“Tomorrow?” Cindy asked, surprised. “Oh, will you be in tomorrow?” “Yes, why would I not be there tomorrow?” Joey asked, but Cindy shook her head and quickly excused herself.

As Joey sat in his office, he wondered why Cindy asked why he would be in the next day. Was she the one spending the company’s money to get him fired?

Joey called one of the company’s technicians and had him check the IP address and computer from which the purchases were made. He was dumbfounded when the technician sent him his findings.

You Get What You Deserve

The technician’s findings indicated that the purchases had been made from Cindy’s laptop. Additionally, a call from UberEats confirmed that the food had been delivered to her neighborhood.

Furious, Joey called his boss and sent over the evidence. Of course, Cindy was fired on the spot. For all the good Joey had done for her, he couldn’t believe that she’d come after him like that.