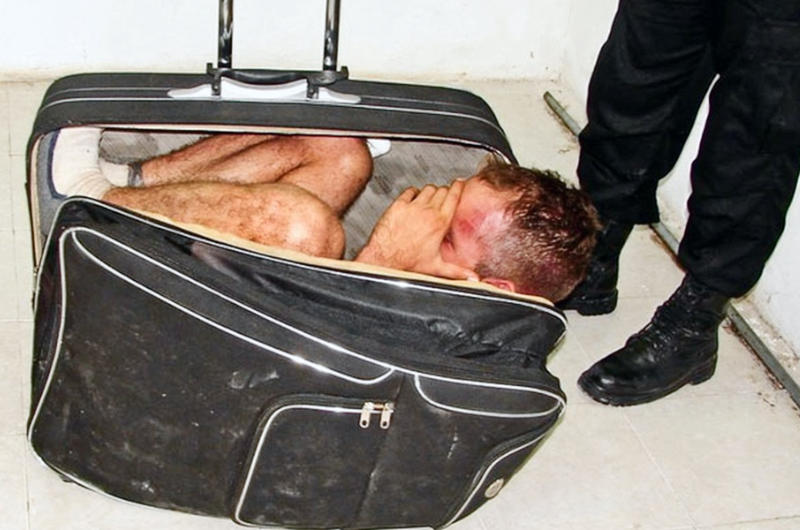 He was ready for something that he would remember for years to come, it would be unforgettable.

But when the event finally came around the corner, he would understand what was really going on. He would never forget it, but for the wrong reasons.

Xander knew that it was that time of year again with cake and presents. And he knew what he wanted.

Last year he had gotten a “dark web” care package that made him nervous but after opening it he loved all the weird and whacky things inside. But he wanted to take things up a notch.

He felt drawn to the label that said “dark scavenger hunt”.

His friend knew more about technology and found a way to get what he wanted and pay for it. They then got a letter in the mail – it would say “burn after reading”.

He couldn’t contain his excitement as he carefully opened the envelope and looked inside with greedy eyes.

He soon deciphered the cryptic message and managed to figure out that there was an address – a local coffee shop. It was strange that it was a place he knew and loved going to.

Xander would make it through the door of the coffee shop.

A package would be sitting on a table in the shop with a phone. The phone would contain a short message and an encrypted video. Xander couldn’t believe what he was looking at.

He’d find another set of instructions that would tell him to yet another address. It stated that he should “pick up a surprise”.

He would only understand why he was being taken there once he got there. The video had instructions on how to lockpick. He saw a lockbox at his feet.

He failed many times but eventually, the lock popped open and he smiled as he saw a set of keys and another letter inside.

Xander’s grin grew wider. Dots and dashes? Morse code. This was too easy. Letter by letter the message unfolded into the last thing he would expect.

The scary thing was that the next address to get to was his friend’s address. Did they have something to do with all this?

He felt the caffeine flowing through his body as he walked towards his friend’s house. The sun was dropping below the horizon and it was getting dark. He wondered what was going to be at the destination when he got there.

The end felt close. With tools and phone in hand, he walked up the driveway.

Night had set in and the air turned cool and crisp. He could feel his heartbeat furiously in his chest. He was about to knock on the front door when the mobile beeped.

“Go to the back door. Find your way in. Use your new skill.”

Xander ran to the back, ready to playfully berate his friend for the run-around. However, when he reached the back, he realized something was wrong. The door was already open.

Inside was trashed. Furniture was toppled over, items clearly stolen, and a huge mess everywhere.

The fun rush of the event quickly changed to dread. For better or worse, his knee-jerk reaction was to dial 911. Soon, lights and sirens wailed outside. A loud knock came from the front.

The phone beeped again. It would be the last message of his dark hunt.

“Happy Birthday. Enjoy your jail time.” It had started off as a thrilling disconnected. But now the pieces fell into place. He was about to be caught with breaking and entering tools.

Cops rushed in, guns aimed and ready. In the middle of it all stood Xander.

His blood ran cold. He tried to explain but no one listened. The handcuffs went on with a click and he was dragged into a cruiser. It wasn’t until a lawyer sat across from him did he get a chance to tell the whole story – including one big problem.

He had burned the pages. The phone no longer had the message on it.

There was also no one home. His best friend wasn’t there to back him up. His big day was indeed spent behind bars. Even though most of him was terrified, a small part marveled at the personalized nature of the setup.

In the end, things were sorted out and his friend’s family didn’t press charges.

But the dark web adventure was nothing like his gift box from last year. The moth had flown into the flamed and got burned badly. Maybe next year he would just have a normal party.