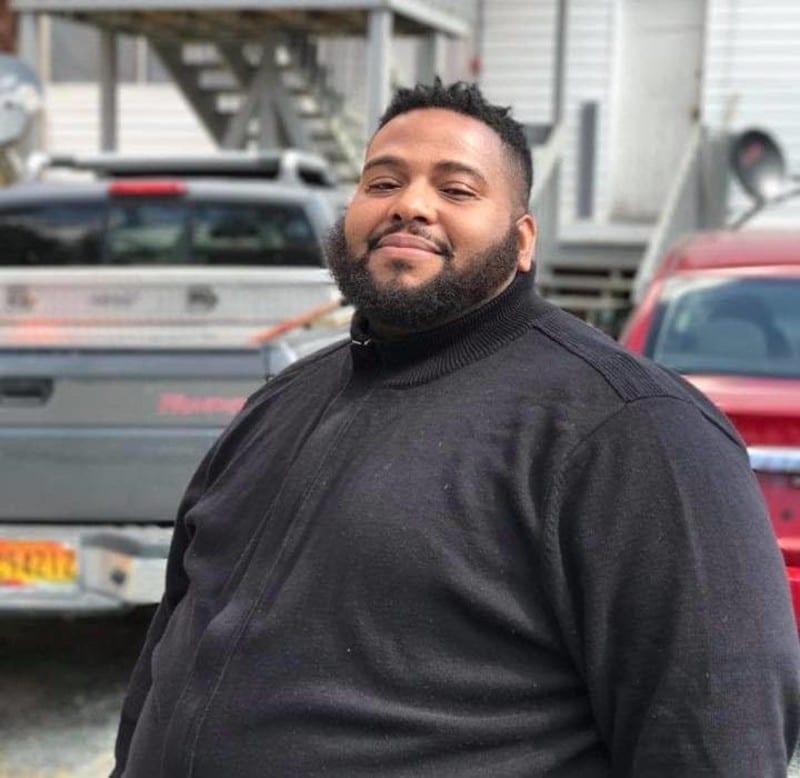 He spoke before he even had the chance to think about what he was saying. But who could blame him? She had been harassing him for a while now. He wanted to board his plane and she wouldn’t let him.

She was taken aback by what he had said. How could she act so indignant? What he said was what everyone else was thinking. But how did things get to this point?