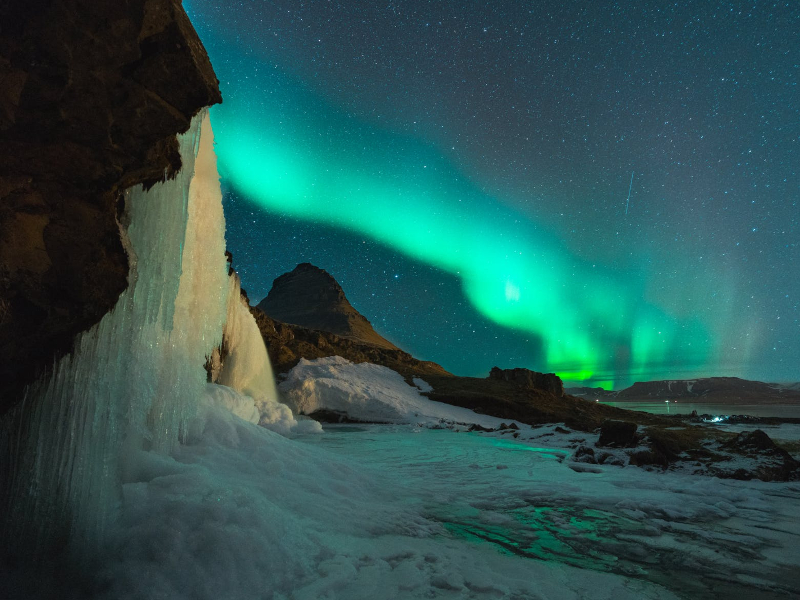 It felt like the millionth time he had been asked to give the test a try.

At first, it sounded ridiculous. After all, they already knew they came from a very old linage. But after a devastating personal tragedy, he decided to take a leap of faith. The result would end up shaking the foundations of their entire history.

Proud Of His Heritage

Wayne Pedersen was proud of his Blackfoot heritage.

Some of his earliest memories were sitting around the fire with his brother and listening to the elders pass on their oral history through astounding stories. It wasn’t until he was grown did someone point out there was a glaring contradiction within their past.

The story he remembered always started the same…

When the world was younger, his ancestors made the long and perilous journey across new lands to where they would finally call home. Many generations passed until their tribe finally made a home in the Great Plains.

They were always told that theirs was the oldest tribe in North America.

However, Sally Abrams, an instructor at Chief Dull Knife College, was just as passionate about their tribe’s past. Through her studies, she pointed out one glaring and troublesome fact that challenged their entire identity.

No Stories Of Ice

“There’s no oral stories that say we crossed a bridge or anything else,” she said.

But even though Wayne was just a simple farmer, the news hit him hard. However, his brother stepped in with an interesting suggestion. Why not take a DNA test? One way or another, they would get some sort of answer and the matter could be put to rest.

After what his people had been through, their identity meant everything to them. It felt like he was walking on thin ice. Still, he had had enough of his brother’s pestering. So, he ordered the test, swabbed his cheek, and waited for the results. Then, unexpected tragedy struck and it crumbled Wayne’s entire world.

The were only a couple weeks away from the truth. But his brother, suddenly and sadly, passed away.

By the time the letter reached Wayne’s hands, it was too late. He sat next to the fireplace, silently crying and wishing his brother was sitting across from him. He had done this entire thing for his family. But what now?

Was it really even worth it at this point?

Wayne held the envelope, the light paper somehow feeling very heavy. Maybe it was the weight of his mourning heart? It didn’t help that there were family photos everywhere. Still, his brother had wanted him to go through with it. What was the worst that could happen?

Wayne slowly peeled the lip of the envelope away.

There were lots of graphics and numbers. However, there was one big, bold number that made his head spin. Things only grew all the more shocking after he did a bit of math in his head. It turns out Sally Abrams was right.

It wasn’t just the number that was unbelievable, but it also meant that his Native America ancestry dated back far older than the land bridge. His people never walked that path. But it turns out there was another long journey his people had taken.

It wasn’t just Wayne that wanted to know more.

Sally Abrams had finally found scientific proof that their people had been there since time immemorial. It also solidified another theory – that her people had come by boat from South America. But there was even more amazing data coming their way.

It turns out that remains found in Peru contain DNA from the same haplogroup as Wayne Pedersen.

This mean that he could trace his lineage DIRECTLY back down to Peru and back across the Pacific Ocean. Wayne pictured large boats sliding up to the rich soil of the North America. The children gasping and pointing at the massive trees and strange animals.

To get to where his tribe had finally called home would have taken generations.

Year after year, decade after decade they would have wandered the wilderness – learning about the new wildlife and slowly becoming experts and one with the earth. It was such a wonderous thought. The idea, however, was tainted bittersweet.

This was exactly the kind of revelation that would have made his brother proud, not to mention humorously bug-eyed. They had always had a light-hearted “last laugh” rivalry going on. He wondered how had won this round. But there was more on its way.

Using The Fame For Good

The media coverage of this astounding discovery spread like wildfire.

It also came with some surprising generous donations – all of which Wayne gave to various charities that surrounded his tribe and other Native American people. It’s quite amazing, even at a DNA level, people aren’t always what we think.