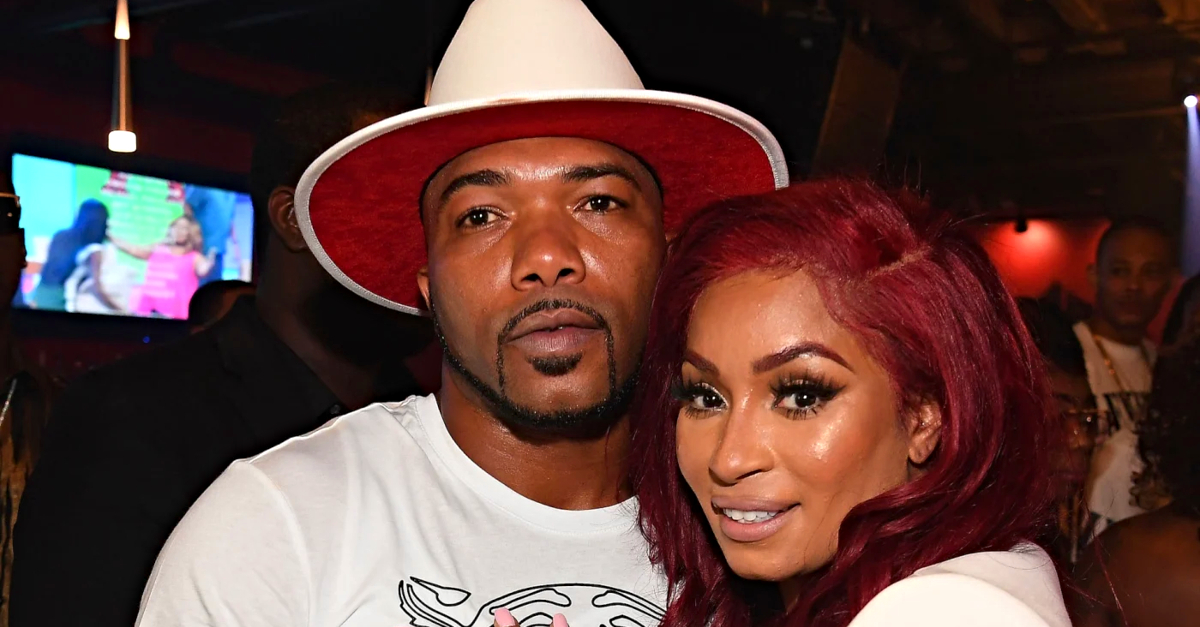 ‘Love & Hip Hop: Atlanta’s Mo Fayne was one of the polarizing appearances to grace the popular VH1 show. The consensus regarding Mo Fayne was mixed across the board.

Some viewers loved him, while others couldn’t stand him. But everyone felt some way about his relationship with Karlie Redd. Now he’s facing seventeen and a half years in jail time, and after a close look into his story, people think he had it coming.

The Little Rock, Arkansas, native went as far as being engaged to Karlie. But everything would soon come tumbling down, leading to disaster in the front of the entire world.

But ‘Love & Hip Hop’ wasn’t his bread and butter. Fayne had multiple sources of income, and some, it seemed, he’d rather keep out of the camera’s gaze.

But in some instances where the camera panned to him and Karlie, the viewers got glimpses of some of these livelihoods. Most would agree that these scenes are hard to forget.

Fayne took pride in all he’d managed to accomplish at his age. He was an entrepreneur and a self-made man with a successful trucking company named ‘Flame Trucking,’ which operated out of Georgia.

Maybe that’s why Karlie told listeners of Young Joc’s radio show: “With Mo, he’s steady, he’s reliable, and he’s the type of man you want to build a future with.” She had no clue how wrong she was.

But considering Karlie’s background, it was plausible why she’d be attracted to someone who painted himself as an entrepreneur and a go-getter.

Karlie herself owns several successful business ventures, some of which spread well beyond TV and media. It only makes sense that she’d wish to be with a man who had the same mindset as her. Maybe she saw the ambition and steel skin she had in Fayne.

She also launched a range of hair-care products styled after her signature glossy locks called Redd Remy Hairline. She funnels a part of her company’s revenue to support pancreatic cancer research. But there’s more.

But on ‘Love & Hip Hop: Atlanta,’ she was at her most vulnerable. Her relationship with Fayne was a tumultuous one. It’s not surprising it came to an end, which was probably for the best.

Mo Fayne’s debut on the show came after Karlie appeared with a $150,000 engagement ring. Soon after, Fayne made appearances on the show, causing havoc within the fanbase.

An excellent example of his memorable appearances is an intense fight centered around texting with his ex-girlfriend, who gave birth some months after he and Karlie got engaged. But there was more to the situation.

Karlie had a miscarriage before hearing the news, which justifies her stand on the matter. She made the call to terminate her engagement with Fayne when it happened. But this wasn’t the end of it.

The couple took a therapy session to solve their problems a few months later. Many viewers regarded Fayne’s attitude as inadequate and his behavior as borderline abusive, which might hint at deeper issues in his life.

Knowing Fayne’s background, it might not be a shock that he was involved in shady dealings. But who would’ve guessed he was running a multi-million-dollar fraud scheme, which is why he’s facing seventeen years of jail time?

If you think that’s fascinating, wait until you learn the details of this scheme and how Fayne spent the money.

According to the authorities, Fayne submitted a $3.7 million PPP loan application to United Community Bank in April 2020. These loans’ purpose was to help businesses struggling during the pandemic.

Fayne said that he would use the loan to “retain workers and maintain payroll or make mortgage interest payments, lease payments, and utility payments related to his trucking business.” However, he spent it in a very different way.

According to the reports, he blew the money on all sorts of things, except for his trucking company: he spent it on child support, a new rolls Royce, and custom diamond jewelry.

He also used the loan money to start a new, unrelated business. But that’s not all: there was an even more off-the-walls thing he spent the loan on.

$5 Million In A Casino

Apparently, the man blew about 5 million dollars in a night in an Oklahoma casino! This is the more infuriating when one considers that the money could have helped small businesses that really needed it during the pandemic.

But that isn’t the end of it. According to the authorities, Fayne had other illegal enterprises going on at the same time.

According to the U.S. Attorney’s Office statement, Fayne had run a multimillion-dollar Ponzi scheme from March 2013 to May 2020, and defrauded more than 20 people who invested in his trucking business.

“The funds the program supplies serve as a lifeline to many businesses desperately trying to stay afloat during the pandemic, and unfortunately, his fraud helped deplete those precious dollars,” said Acting U.S. Attorney Kurt R. Erskine.

“This sentence should serve notice that the FBI and our federal partners will investigate anyone who misdirects federal emergency assistance earmarked for businesses who need it to stay afloat,” said Chris Hacker, Special Agent in Charge of FBI Atlanta.

“We won’t tolerate anyone driven by personal greed to pocket American taxpayer money that should be going to those who need it.”