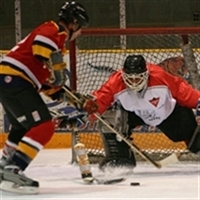 Image credit: Flickr by Loimere
Nothing makes a defense seem more formidable than knowing the man protecting their net is one of the greatest of all time. The goalie is called such because his job is to literally stop his opponents from accomplishing their goal, and the true greats are in no way daunted by representing their squad’s last line of defense.

Among the all-time greats are those legendary few that not only turn away thousands of shots per year, but also have been known to completely shut down an opponent on their own. The shutout is one of the most difficult feats to accomplish in hockey, and only a few have truly mastered it. 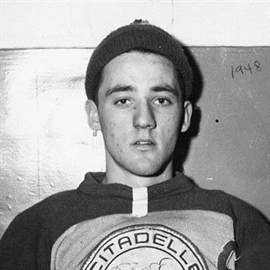 Not only was Jacques Plante one of the greatest goaltenders in the history of the NHL, he was also an innovator who became the first ever goalie to regularly wear a mask, which he actually helped create. So it’s fair to say that modern goalies should not only admire him, but their faces should thank him. Over 19 seasons, Plante led the league in shutouts four times, and led in goals against average in eight seasons. He was an eight-time All-Star, won the Vezina Trophy an NHL record seven times, and is one of only six goalies in league history to win the MVP. 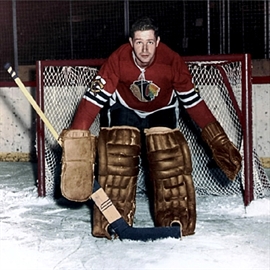 Minding the net for the Red Wings, Black Hawks, and Blues, Glenn Hall played 18 seasons in the NHL and was one of the league’s most effective goaltenders throughout. Hall led the league in shutouts six times, including a run of four straight years from 1959 to 1963. A truly consistent and durable goalie, Hall had a run of seven straight seasons between Detroit and Chicago in which he didn’t miss a single game, and is sixth on the NHL’s all-time games-played list. Hall took home the Vezina Trophy three times, and was a 13-time NHL All-Star. 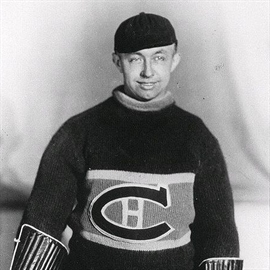 Playing in the formative NHL years, George Hainsworth was one of the league’s top net-minders from 1926 to 1937. Starting his career off in Montreal, Hainesworth was a legitimate stone wall in the late 1920s: He enjoyed a remarkable run in which he posted 14, 13, and an unbelievable 22 shutouts in his first three seasons in the league. Over the course of his 11-year NHL career, Hainsworth led the league in shutouts and goals against average twice, and posted eight or more shutouts in all but four seasons. He was a four-time Vezina Trophy winner and inducted into the Hall of Fame in 1961. 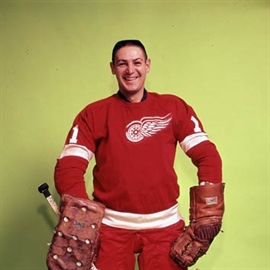 Playing 21 seasons in the NHL with the Red Wings, Bruins, Maples Leafs, Kings, and Rangers, Terry Sawchuk was one of the toughest men ever to mind the crease. Leading the NHL in shutouts three times, Sawchuk posted nine or more in a season six times, and was consistently among the top five in goals against average at season’s end. He went to 11 All-Star games, won All-NHL honors seven times, and was a four-time winner of the Vezina Trophy for the league’s top goalie. Sawchuk died tragically young at the age of 40 in 1970, and was posthumously voted into the Hall of Fame in ’71.

If you flip through the NHL record books, there is one name that shows up at or near the top of nearly every major goaltending list: Martin Brodeur. Still going strong at age 40, Brodeur holds a comfortable lead atop the list of all-time career shutouts, and is the only active goalie to even crack the top 10. In his 20 seasons with the Devils, Marty has posted 10 or more shutouts four times, and led the league in shutouts five times. He is a five-time winner of the Jennings Trophy for fewest goals scored against, and a four-time winner of the Vezina Trophy for the league’s top goalie. 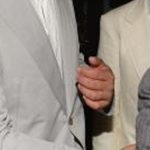