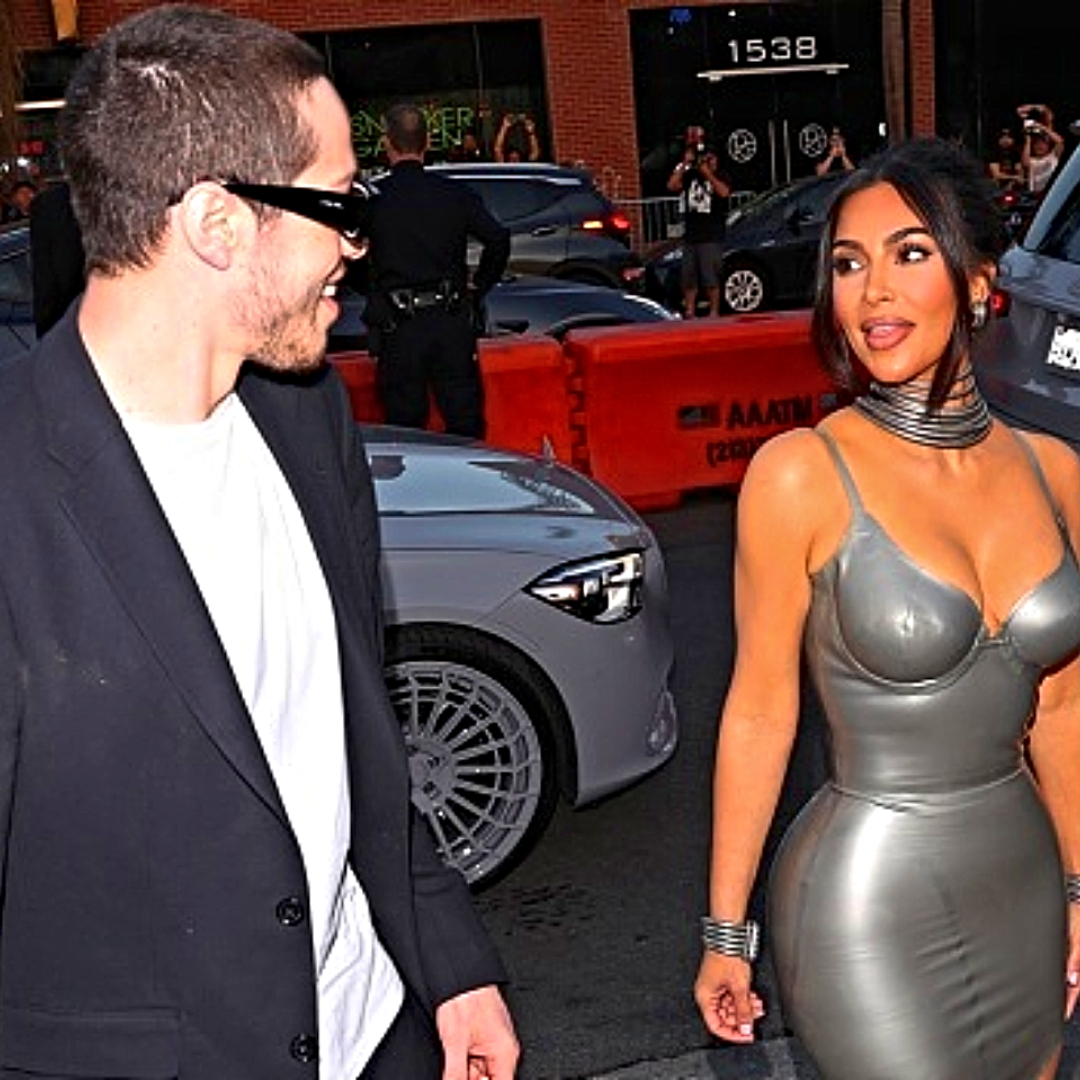 What Was The Reason?

When Pete Davidson and Kim Kardashian were found to be dating, they were head over heels for each other, making them the media’s favorite couple for nearly a year.

The public was shocked when news broke out that the couple had recently split. Why? Was there a deeper story? How were the both of them doing after the breakup?

Fans of both individuals and the couple were stunned when they heard of the breakup.

The two of them seem to be both struggling with the aftermath. Kim had been heard expressing how sad she was and how difficult she was finding it to overcome it. It had also been rumored that Pete is struggling with acknowledging the ending of his relationship with Kim.

The relationship seems to have meant more to him than to Kim, considering that Pete has been going to therapy since the breakup.

However, there has been speculation about alternative reasons why Pete was seeking therapy. His name has been constantly linked throughout the last couple of months to the fact that he had been dating Kim Kardashian.

Apparently Kanye West had constantly been coming into his relationship with Kim, the reason why Davidson sought out therapy.

Kanye had blatantly made posts targeted at Pete on his Instagram. Additionally, his song called The Game had lyrics threatening him which could all be described as harassment. It would make sense that Pete would be affected but was it all that serious?

He Tried Brushing It Off

An insider mentioned that Pete had been trying to brush all of Kanye’s tactics off as if they were funny pranks; they felt sorry for him and hoped he’d be left alone.

It made sense that Kanye’s behavior would have Pete stressed out, but there might have been more to make him turn towards trauma therapy.

As heartbroken as he seemed after their relationship ended, he and Kim both seemed to know that the ending was coming.

An insider told the media that Pete had been saying it wouldn’t work for a while and that Kim knew so too. There was more to the story.

They seemed to be head over heels for each other, so why did they suddenly split? What made them think that their relationship wouldn’t work?

Although Pete and Kim could see the signs, the public was shocked when they heard the news. One event has been pointed out as a possible reason for their relationship turning.

Something Happened In Australia

Kim’s recent trip to Australia to visit Pete on his days off from filming Wizards spurred questions.

It’s possible that something happened while she was there that held the answer to the couple’s splitting up but what was it?

Kim hadn’t posted anything from her Australia trip and the couple seemed to be hiding something.

This was unlike them, as they used to take every opportunity to post something. Thinking about their described actions, it could easily be assumed that something was off.

An anonymous insider spoke of how Kim could enjoy relaxing with Pete not having to dress up. They said they had no plans of leaving the hotel and wanted to enjoy an off-the-radar trip where she didn’t want to be disturbed.

It was also mentioned that Kim did not want to be photographed on that trip. But there was more.

The hotel staff members were also ordered not to ask Pete or Kim for selfies and not to post anything to their social media accounts.

Every time Kim left the hotel, she used decoy cars to avoid being seen. She would also enter and exit through the hotel’s back door, not accessible to resort guests. But why all the secrecy? What was going on? What were they trying to hide?

Some say that this secrecy and search for clandestinity may have been a sign of problems in paradise, especially considering the couple’s previous behavior regarding the media and attention from the public.

Others suggest that the trip may have been a last-ditch effort to save a relationship that was already on its way out. But what were the real reasons for the breakup?

Apparently, one of the most important reasons may have been Pete’s “immaturity and young age,” according to an insider. “Pete is 28 and Kim is 41 — they are just in very different places at the moment,” the source adds.

“Pete is totally spontaneous and impulsive and wants her to fly to New York or wherever he is on a moment’s notice. But Kim has four kids, and it isn’t that easy. She needs to focus on the kids.” But it seems like that’s not all there is to it.

Maybe It Wasn’t Meant To Last

Some may think that there are reasons to believe that Kim was never that serious about Pete in the first place. Admittedly, she didn’t seriously entertain the possibility of a real relationship when they first met.

“I wasn’t even thinking, ‘Oh my god, I’m gonna be in a relationship with him.’ I was just thinking like, ‘heard about this BDE, need to get out there.’ I was just basically DTF.” So is that it? Was Davidson just a rebound meant to be a fun time, not a long time?

If that is so, it seems like it might have taken him off guard. “Pete is still super bummed, though, about the breakup,” says an insider. “They really hit it off and had a ton of fun together, but it feels like it ran its course.”

Reconciliation doesn’t seem very likely. “It was an amicable split. They had discussed ending their relationship for a bit. It wasn’t sudden,” explains the source. “And it was a mutual decision. Getting back together is not in the cards right now.”