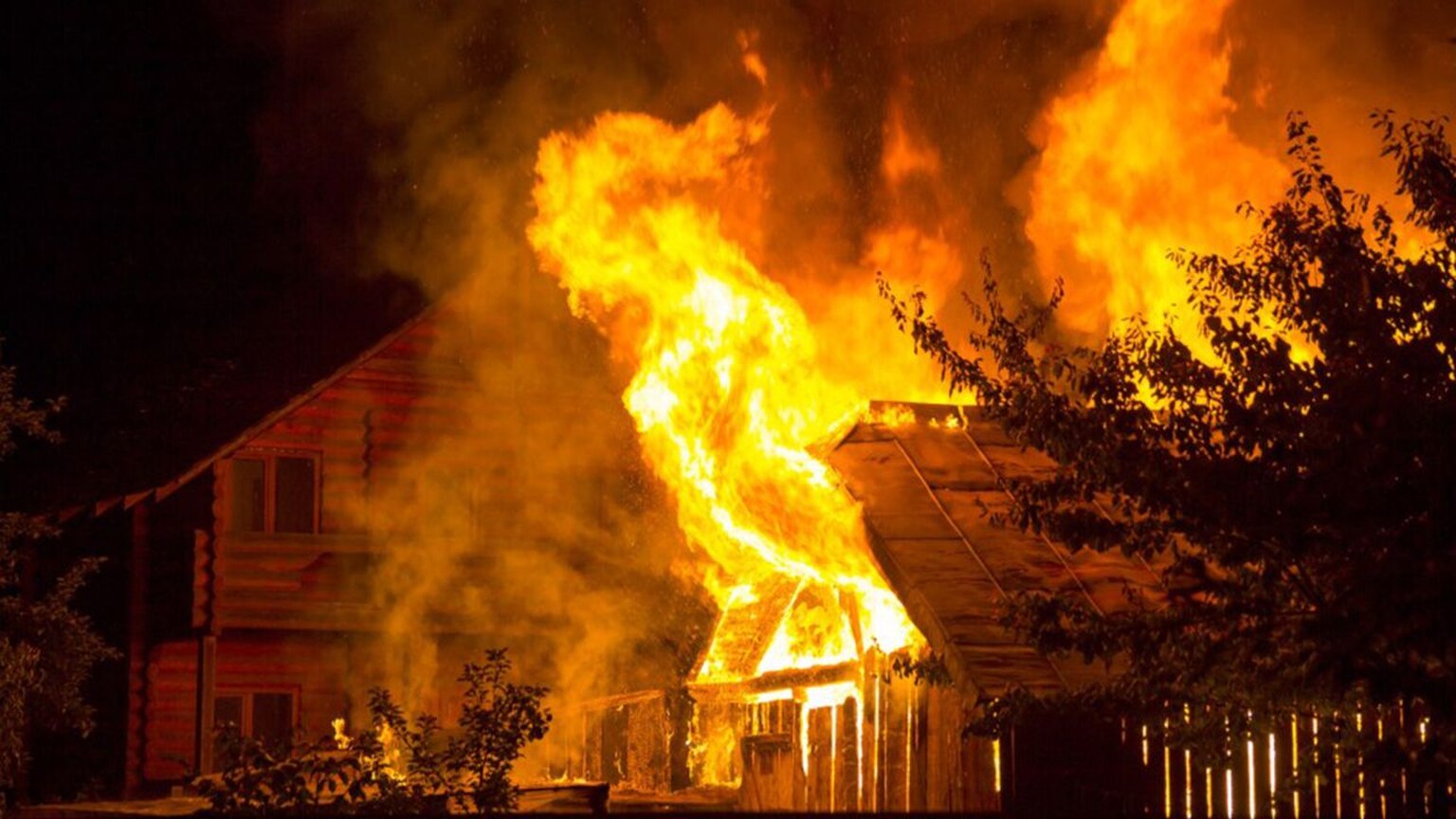 Upon arrival at the neighborhood, the firefighters were met with a scene straight out of hell. Everything in its path was being consumed by fire. There was a great deal of smoldering like the towers of a devilish cathedral rising into the sky.

With every tool at their disposal, the firefighters set about minimizing the damage as quickly as possible. They felt as though they were dreaming when they suddenly spotted a child fleeing blindly into one of the burning houses. How did it all happen?

Almost surreal when read; this story can be a bit disorienting. The majority of people probably wouldn’t be able to imagine what our protagonist went through. How many of us could guarantee that in such a situation, they would act bravely and decisively?

One thing to keep in mind is that our protagonist is only seven years old. This story demonstrates how kids frequently display traits and characteristics that are difficult to find in grownups.

Eli Davidson, a little boy, serves as the story’s main character. He resides in New Tazewell, Tennessee, with his family.

The boy is seven years old. The third grade starts for him in September. He does well in school and is looking forward to starting a new adventure. It would be more enjoyable for him to stay on vacation for a little longer despite being a good student and enjoying spending time with his friends. Who could blame him? The recent events that he has gone through have made him deserve some rest.

The whole thing began one summer night. A relatively calm and uneventful day had passed for the Davidsons. Sunday was the day. A morning trip to the park was followed by an evening spent at home.

During dinnertime, Eli’s favorite movie was being played on the TV while the family ate. After kissing their kids’ goodnight, Alice and James started preparing for the upcoming week. They had no idea that night would bring all hell to their doorstep.

What Woke Them Up?

Alice and James headed to bed after getting preparing what they would wear on Monday. They instantly passed out. But about two in the morning, something startled them out of their sleep.

The two of them were all too familiar with the scent. In fact, it brought up memories of their past, sending them into a state of anxiety. They recalled all the terrifying and gory incidents, the perspiration, and the fear.

They Knew What It Was

In the past, Alice and James were firefighters, so that smell would have been familiar to them at any time and anywhere. It was the smell of a house burning.

They quickly sprang up and saw that the flames had already devoured a large amount of their house! The living room was being consumed by a cloud of thick, heavy smoke that was moving into the bedrooms. Time was of the essence.

Taking Care Of Everyone

They started working right away, doing what was necessary for those situations: making sure that everyone in the house was protected.

They hurried to wake up their kids, pick them up in their arms, and carry them from the blazing house. They were successful in locating Eli and his brother Andrew. However, soon after, they were dealt a blow of frustration: there was an issue.

It was impossible for either parent to enter the room of their baby girl! Flames erupted, and acrid fumes rose up from the entrance. They were at a loss of what to do. Perhaps shatter one of the windows to gain entry?

The two parents left the house with their two boys and frantically started thinking of a solution. Soon enough, a despairing realization hit them, almost robbing them of all their hope.

They were unable to enter the baby girl’s room through the window! How could they proceed now? Their ears were alerted when the siren of a fire truck blared in the distance. It was at least a start. But was it too late?

Eli then said something that his parents will always remember. The 7-year-old youngster said the following:

“I got her, dad.”  The parents briefly had second thoughts. Was it truly a wise decision to let their child enter the burning home? What if the firefighters arrived too late? They finally reached a conclusion.

James urged his son, “Go on.” As the fire truck rolled down the block and began to open its doors, Eli jumped to the window and rushed into the burning house.

“Dad busted the window, and then said, ‘I can’t do it,’ like two times, and then I said, ‘I got her, dad.’ And when we went down there, I said, ‘I’m scared, but I want my sister to survive,” Eli recounts the episode.

There were a few seconds of tension. What would become of the two children now? Would everything have a happy ending, or would it be an irremediable tragedy?

Fortunately, it only lasted for a few seconds. Shortly after he jumped through the window, Eli could be seen again with her baby sister in his arms.

He handed her to his father and then climbed out the window, landing safely and soundly on the grass. It seemed like the family was safe, and their biggest worries could be over now. Or could they?

The Whole House Burnt Down

The firemen were too late to rescue the house from the flames. In a matter of minutes, the Davidsons’ house was nothing but a pile of ashes and burnt wood.

Only God knows what could have happened if the two parents weren’t former firefighters, and what’s more important if Eli hadn’t gathered the courage needed to rescue his sister from the fire. But what would become of the family now?

“We lost everything that we have ever had. Our entire lives were in that home. Our three cars were also damaged in the fire,” James told the media. “It’s devastating. We have nothing. You have never been as humble as you are when you don’t even have your own underwear to wear.”

But there was something they didn’t count on. Eventually, something would set them straight and make it easier for them to start anew.

Shortly after the incident, the family started a Gofundme campaign telling their story. Initially, they asked for nothing more than $5,000, just enough to make it possible for them to get back on their feet and rent a place to stay.

But in just a few weeks, they managed to raise $340,000! They couldn’t believe it when they saw it. It was like Eli’s courage and devotion to his family was rewarded by the generosity of people who heard his story. This is one of those stories that can restore anyone’s faith in humanity!