It’s a Bird, It’s a … Behemoth: 5 Biggest Aircrafts Ever 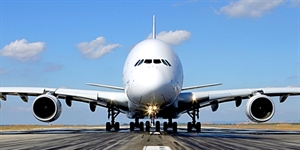 When you step back and think how the entire history of powered flight is little more than a century long, you would be forgiven for being gob-smacked at human ingenuity. It is pretty gob-smacking what we have achieved, after all! Since those irrepressible Wright Brothers first took to the air in 1903, so many different types of flying machines have been created that it’s incredible how brief the history of flight really is. This brevity also explains a couple of aircrafts so ill-conceived that only an abject lack of precedent and experience can explain them … 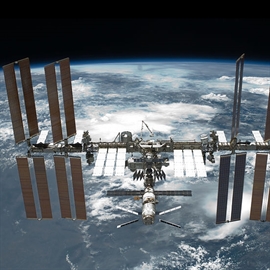 Technically the International Space Station is not an “aircraft,” we admit it. It’s really more of a spacecraft. But it’s just so cool that we stuck it on the list anyway! The ISS is almost 360 feet across at its widest point (that is if you measure various arrays and support features), and it should get points for being so heavy, at nearly one million pounds … but it’s in space, so it’s weightless! 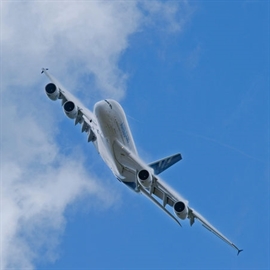 The biggest plane used for civilian air travel is the Airbus A380. There’s a decent chance you have been on one of these monstrous crafts, or at least have seen one fly over. But to really appreciate the A380’s size, you need to see it up close from the tarmac. A long-haul four-engine passenger jet airliner, the A380 is 240 feet long with a 260-foot wingspan. In certain configurations, it can carry as many as 850 passengers at once. It can also fly nearly 10,000 miles without refueling, putting most spots on the globe within reach. 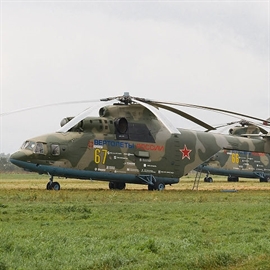 The biggest helicopter in the world today could probably lift your house. The Mil Mi-26 is yet another example of the Soviets really liking huge things. The helicopter can lift some 45,000 pounds of cargo thanks to its huge engines, and its rotors have a diameter more than 100 feet across. It has been in active service for a little more than two decades. 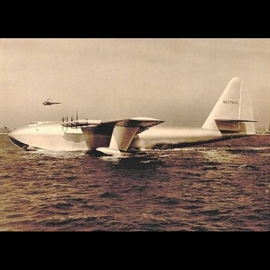 The Spruce Goose takes the silver medal. Not for flying, of course – it hardly did that at all. But for sheer awesome audacity, it’s a winner. Plus, while by most metrics it is not the biggest plane ever flown, its football-field-length wingspan is still the record holder. Properly called the Hughes H-4 Hercules, the Goose was a massive, eight-engine experimental transport made almost entirely out of wood. A “flying boat” type of plane, its one and only flight took place on November 2, 1947, lifting the plane less than 100 feet above the waters of Cabrillo Beach, CA. As the plane was sort of ridiculous in its own way and had been designed as a transport for a war which had ended, it has been nothing but a tourist attraction ever since. 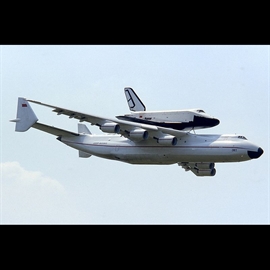 The indisputable biggest plane ever is the Soviet-made Antonov An-225 Mriya. Powered by six jet engines, this behemoth weighs over 600,000 pounds when empty. And it can carry nearly half a million pounds of additional weight in cargo! The An-225 is 275 feet long and boasts a wingspan just shy of 300 feet. Basically, it’s like a flying city block.

These Are the Top 5 Longest Roads on Earth 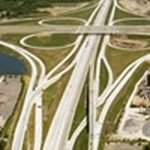