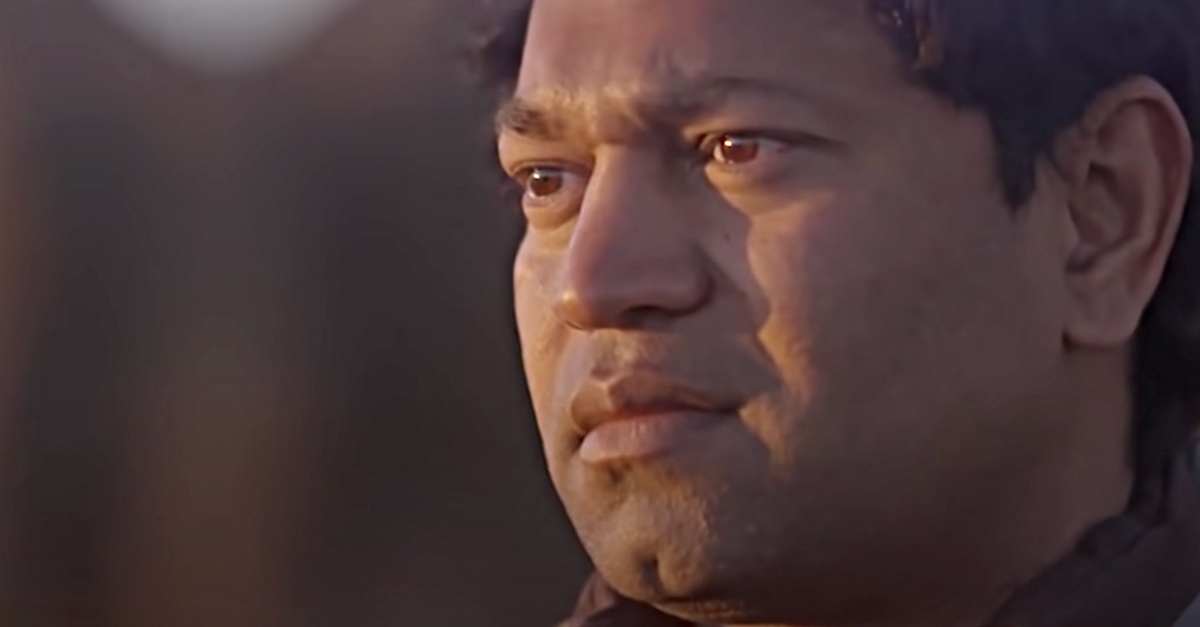 He had been five when he got lost in India. Although he was blessed with being adopted into an Australian family, he felt that his heart always belonged in India.

He kept searching for his family and had found nothing of origins, despite the 25 years that had gone by. But he found a clue one day on Google Maps which turned his despair into hope.

Saroo Brierley had accidentally separated himself from his biological Indian family when he was five. He was adopted by an Australian couple who helped him build a beautiful life in Australia and later became an author and Australian businessman.

Despite having found a new family, his soul longed for India and his family. He missed his mother greatly but found that finding them would be a near-impossible feat.

Saroo could recall bits from that day. His older brother had been a silhouette when he’d asked if he could follow along. He’d continuously been sent back home before his brother eventually caved in.

They made it to the local train station and climbed into a train. It was past his bedtime when they arrived at 9 P.M., and his five-year-old body was still sleepy. He barely understood what his older brother was saying.

They had spotted a chair once they stepped off the train. The older brother told him to sit and rest there for a minute and that he’d be back to get him.

Saroo had fallen asleep on the chair and woken up to his brother’s absence. He stood up and looked as far as he could to the left and right of himself, unsure what to do. He made a decision he’d regret for the rest of his life.

When he stood, he saw a train in front of him, believing it was the original train they had traveled on, and he climbed aboard.

He fell asleep again, into a deeper one this time, thinking he’d see his older brother again when he woke up. The little boy would soon realize that life didn’t work that way.

Saroo didn’t know where he was when he woke up. Everything was unfamiliar from what he saw through the window, and he started to panic.

His heart started beating faster with the fear he felt. He ran up and down the train, trying to figure it all out, but it was going somewhere he didn’t know. This event would make for a haunting memory.

This memory would become a painful reminder of the last time he saw his big brother and how he became lost. He cared for his family dearly but was exceptionally fond of his brother, Guddu.

His brother was the closest he had to a father and was someone he looked up to. He was lost without guidance, yet his journey had just begun.

Saroo had no way of knowing that the train would take him across India for nearly 2000 km. The five-year-old was frightened when he arrived at the most populated and relentless city ever known: Calcutta. He was shoved and pushed as he walked.

He found his way to a tiny orphanage, and the Indian government announced that Saroo was a lost child of India. His journey wasn’t over when he moved to Australia, having been adopted into an Australian family.

Saroo lived a lavish life with his new family. The couple ensured he’d never forget where he came from by hanging a map of India in his bedroom. They were respectful of his country, despite not knowing where he came from. The map was essential to him.

By waking up to the map every morning, Saroo was continuously reminded of his family and where he came from. He thought of his family often, hoping that his sister and mother were okay, and wondered if Guddu was still there. His family hadn’t given him away; he had gotten lost by accident.

Give It A Try

Saroo hoped he could be with his mother and the rest of his family in India again someday. One day, his friend told him about Google Maps and Google Earth and how they worked.

He thought he could at least give it a try considering he had kept images and still had his memories. He thought he might find a little something but found way more than he’d anticipated.

One Small Hut In A Big Country

Saroo was looking for a one-room hut in a country spanning three million square kilometers. India is the seventh largest country in the world, and he didn’t even know the name of the town he was from.

It was a painstaking process of elimination that took Saroo down hundreds, even thousands of dead ends. And he didn’t just spend weeks or months looking. Saroo kept up the hunt for six years.

There had been many times when he had just walked away in dismay and contemplated giving up. He was about to move on. But then his adoptive mother said something to him that revived his hope to find his family.

Saroo’s mum came in and said, “Wait a second, I’ll be back in a second.” And she came back and said, “Here’s a little drawing that you drew back when you were five years of age. It is a map of your hometown.” It got a water tower on the left-hand side, a flyover bridge, a ravine further on, and a train station on the right-hand side.

And that’s what he was looking for. Those were the images stuck in his head for 25 years. He then closed his eyes and said, “Please, God, let me just one last time see my family again.” He zoomed down on this train track, and scrolled, and scrolled, and he thought it looked familiar. And so, he zoomed in and saw the water tower, and he couldn’t believe it. Was his mind playing a game?

Eventually, Saroo found where he had once lived. But there was no house, just a pile of rubble. He put his hand on his face and thought perhaps the worst had happened, and they were not there anymore. But then a stranger recognized Saroo’s childhood photo. And then that person said, “Come with me. I’ll take you now to your mother.”

There, at the end of a lane, after 25 years, Saroo’s mother stood, waiting for him. He had finally found her. It was such a shock. She came forward, and they hugged, and she was in as much, if not more shock, as Saroo was. They were both looking at each other in tears, and he couldn’t believe this was happening.

But Saroo didn’t come alone on his journey to India. He brought his adoptive mother as well. “This is my mother, Kamala. Kamala, this is my mother, Sue,” Saroo said. They all held each other, and Sue wanted to ask her a couple of things, so she said to Kamala, “Did you always feel that Saroo was still alive?” And she said, “Yes. I always knew in my heart that not only was he alive, but he would come back to me one day.”

Then Sue, standing there in the dirt in the street, began crying, and Kamala tried to comfort her and wipe away her tears. And then Kamala said to Sue through the interpreter, “Don’t cry. He’s your son. I give you my son.”