With the 2018 Winter Olympics just around the corner, we looked back on the International sporting event’s 94-year history, the moments that stood out and the victories that captured the hearts of millions. This year, the XXIII Olympic Winter Games, also known as PyeongChang 2018, will be held in South Korea from February 9-25 and will focus on sports practiced on ice and snow.

Many remember watching their favorite figure skaters land double axels from the comfort of their living room. Sometimes we cheered when the U.S. snagged gold, and other times we rooted for the underdogs. This year, people are excited to watch competitors that are already making history. Like 17-year-old Maame Biney — the first black woman to qualify for Team USA’s short track speedskating team. Or freestyle skier Gus Kenworthy — the first openly gay male athlete to compete at a Winter Games. And all eyes will be on 17-year-old snowboarder Chloe Kim, who is the favorite to win gold in the sport for Team USA.

In eager preparation for this year’s Games, let’s take a peek into the past and look at the Top 5 most iconic Winter Olympics moments of all time.

Speedskater Daniel Erwin Jansen finally took home a gold medal at the 1994 Winter Games. The world champion in sprint broke a 10-year Olympic jinx when he won a gold medal in his final race, which was the 1,000 meters. Not only did he break the curse but he did so after the death of his sister, Jane, who lost her battle with leukemia.

In 1992 he competed, fell in both races and left without a medal. But in 1994, Jansen competed again. It was the first year that the International Olympic Committee placed the Summer and Winter Games on separate four-year cycles in alternating even-numbered years. He earned his Olympic medal in Lillehammer and skated his victory lap with his daughter, Jane.

Brian Boitano faced his rival and good friend Brian Orser of Canada in the 1998 Winter Games. The battle produced one of the greatest figure skating exhibitions in Olympic history.

Just after Orser led the short program, Boitano skated the performance of his life and became the first American skater to land a triple axel. Although Orser also skated beautifully, it came down to his two-footed landing off a triple-flip jump, which downgraded his triple axel to a double. Judges narrowly awarded Boitano the gold on a technical merit.

In 1994 the Nancy Kerrigan and Tonya Harding scandal became the biggest story of the Lillehammer Games and made front-page news all around the world. During the U.S. championships, figure skater Nancy Kerrigan was clubbed in the knee. The culprit was linked to her rival and the first woman to land a triple axel in U.S. history, Tonya Harding.

Though Harding claims that she had nothing to do with the attack, she pled guilty to hindering the investigation. Kerrigan recovered and won the silver medal at the 1994 Winter Olympics, while Harding came in eighth after breaking a lace on her skate. She was later banned from figure skating competitions and became a boxer. The story is so infamous that the film, I, Tonya was released in 2017 depicting the sequence of events based on Harding’s interviews. 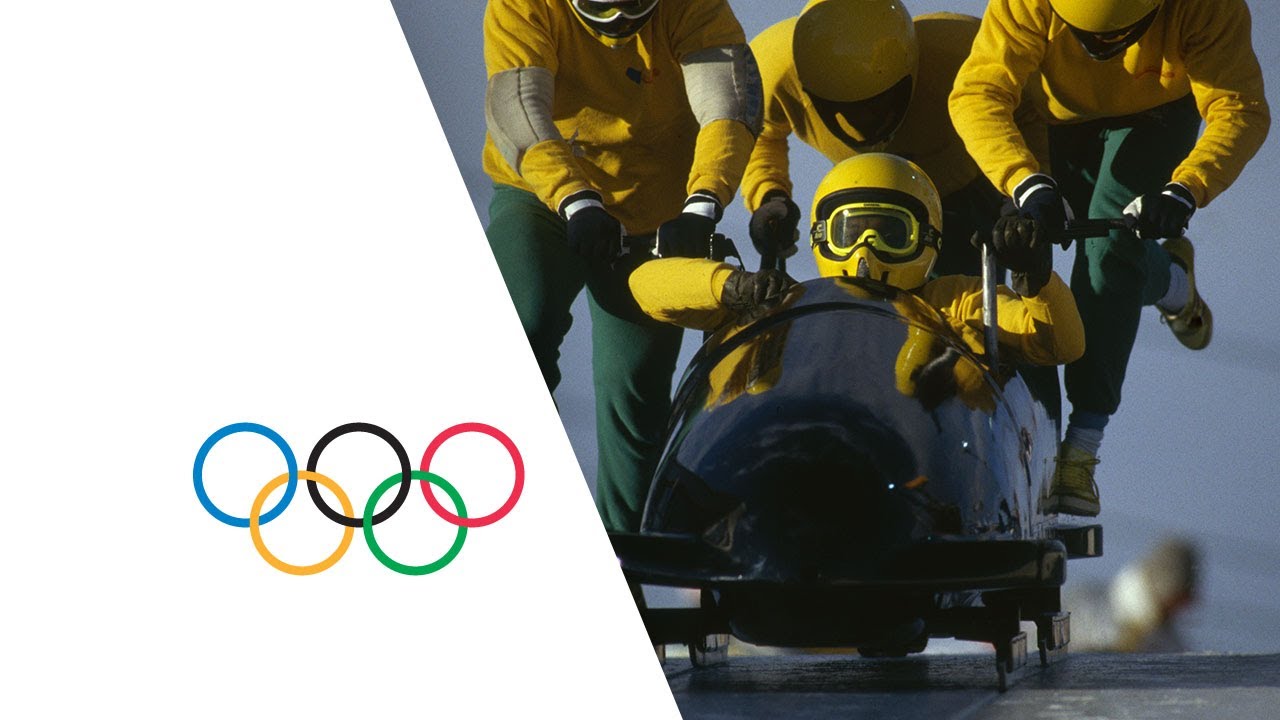 The Jamaican bobsled team stole the hearts of millions and made headlines across the globe at the 1998 Winter Olympics in Calgary. Coaches recruited from the U.S. and Austria helped teach the team how to bobsled. They trained in Austria and Lake Placid, NY.

The team’s lack of experience didn’t hinder their ever-growing popularity at the Olympics. The team used borrowed equipment, and one teammate got injured during training. On the team’s first run during the four-man event, part of Nelson Christian ‘Chris’ Stokes’ sled collapsed. On the second day, he fell and injured his shoulder. Stokes also lost control of his sled at 85 mph, crashed, and teammates were trapped underneath the sled. Cheered on by the crowd, the team pushed the sled across the finish line.

This magical team spawned an entire generation of hockey love in the United States and inspired the production of two Hollywood films. The men’s ice hockey tournament at the 1980 Winter Olympics took place in Lake Placid, NY and was played by the hosting U.S. and defending gold medalists and favorites, the Soviet Union. The Soviet Union’s team consisted of professional players with a ton of international experience and the U.S. team consisted almost exclusively of amateur players and was the youngest team in U.S. national team history.

For the first game in the medal round, the United States played the Soviets. Finishing the first period tied at 2–2, and the Soviets leading 3-2 following the second, the U.S. team scored two more goals to take their first lead during the third and final period, winning the game 4-3 in a major upset against the Cold War rival.

Following the game, the U.S. went on to clinch the gold medal by beating Finland in their final match of the tournament. The victory became the most iconic moment in Olympic history and was called “The Miracle on Ice” after ABC’s Al Michaels famously declared in the final seconds, “Do you believe in miracles?! Yes!” In 1999, Sports Illustrated named the “Miracle on Ice” the top sports moment of the 20th century. 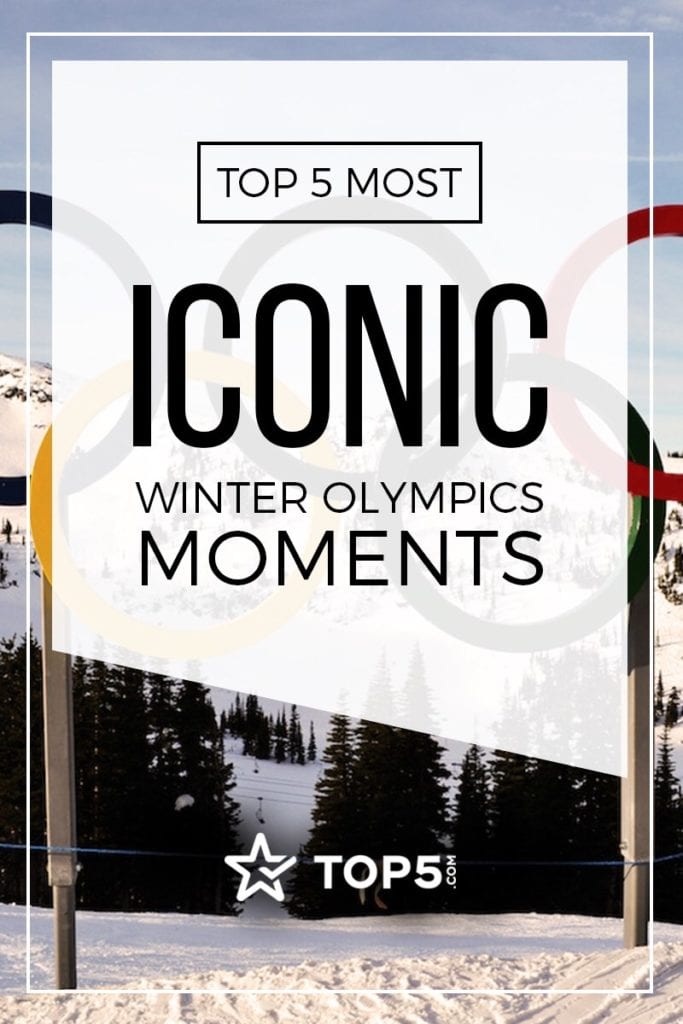 What are your favorite Winter Olympics moments? Let us know in the comments below!