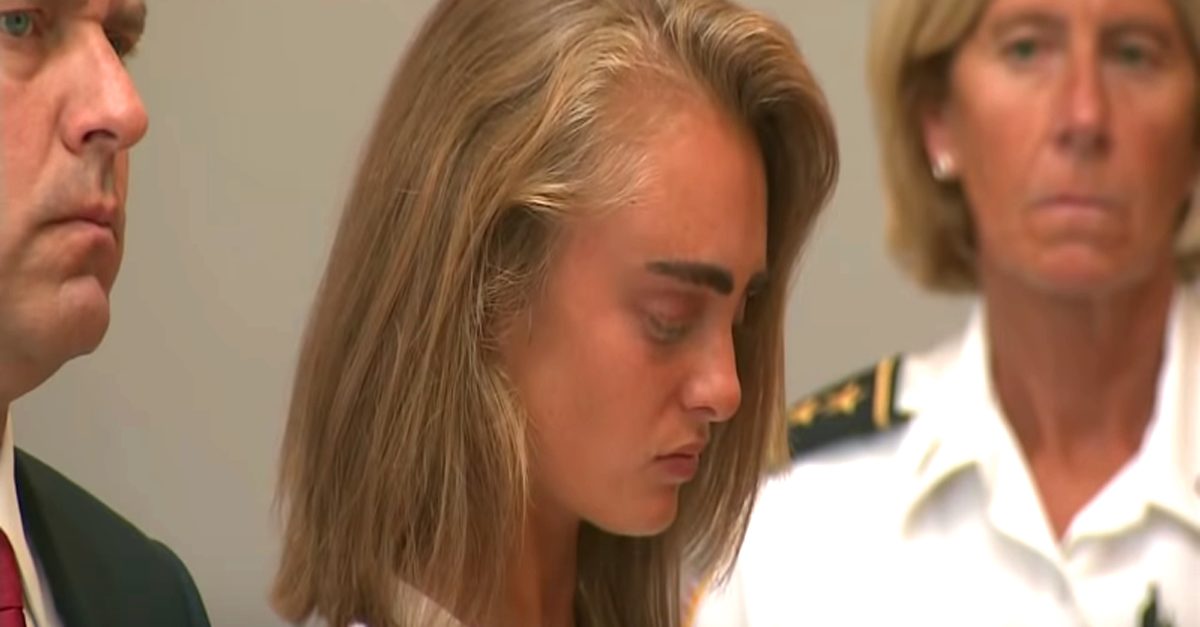 Her Day In Court

A woman, tired of her husband, decided to take her matter to court and applied for a divorce immediately.

After assessing the situation, the judge ordered the issue to be thrown out of court. But why? 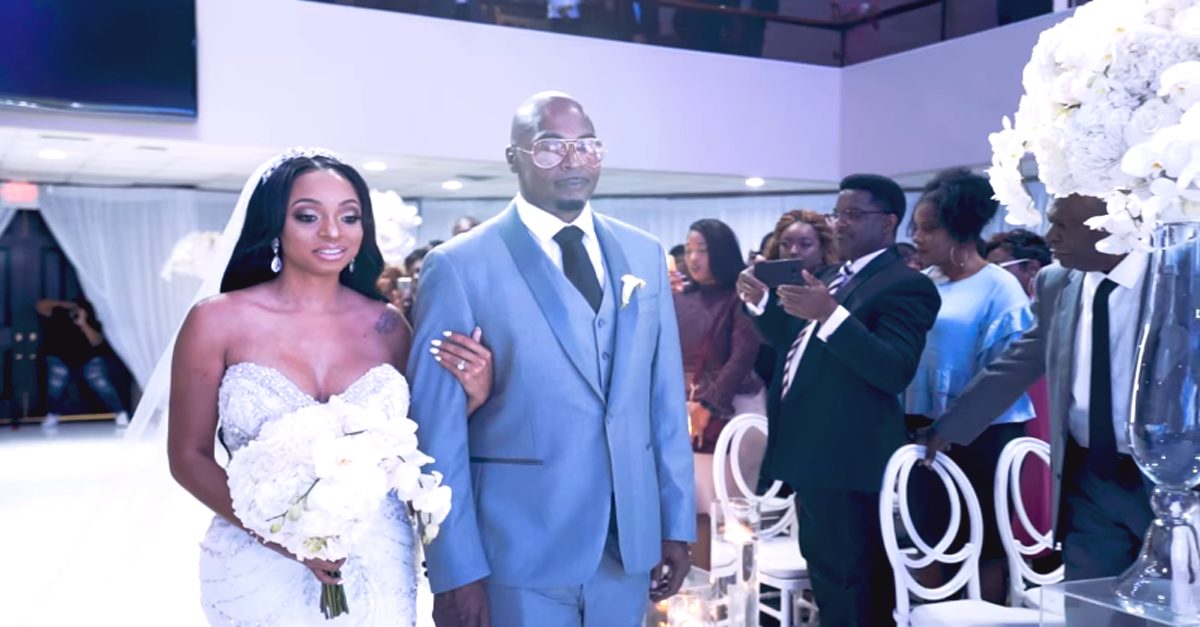 After only a year of marriage, one woman concluded that she couldn’t live with her husband anymore.

The young couple had a fairly normal relationship with the husband doing all he could to ensure his wife’s happiness. However, it seems this may have been too much. 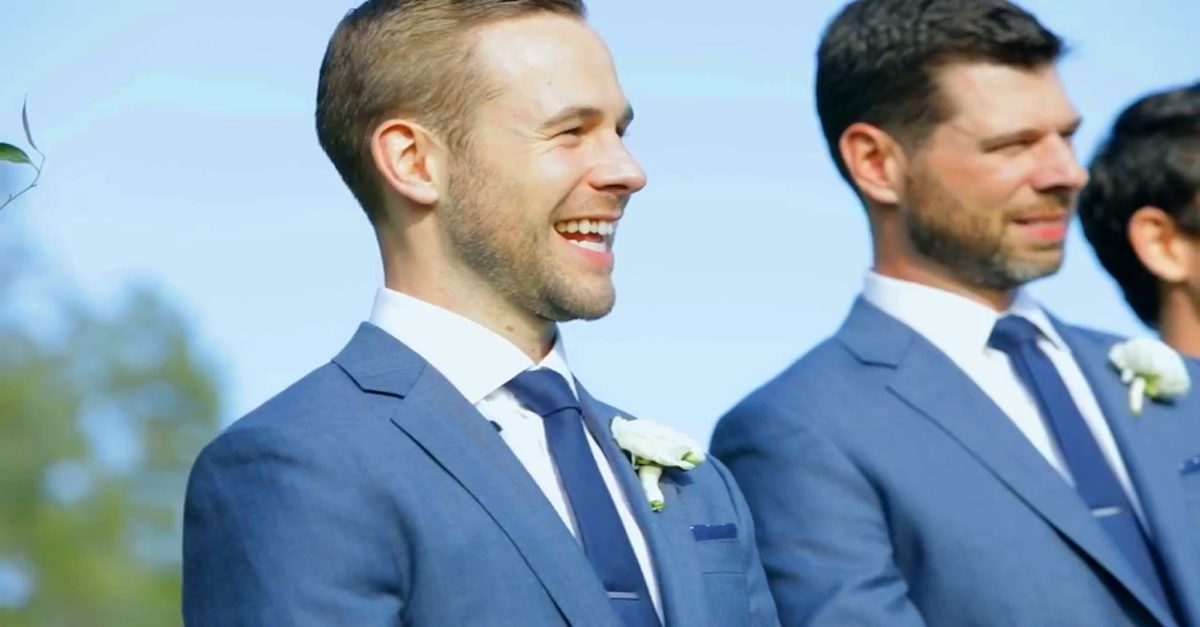 He was the ideal husband and wanted his new bride to enjoy her life with him. While many other wives tend to complain about their partner’s lack of interest in them, this one couldn’t rely on that argument.

In fact, he always went the extra mile. He would often cook food for the pair and even clean their home while insisting his wife do nothing. Surely this must be the perfect scenario, but this woman didn’t think so.

She’d even mentioned to him that he was getting a little chubby and forced the man to go on a diet.

He obliged and put in hard work to lose weight. In fact, he put in so much work that he ended up breaking a leg because of the effort he put into exercise. 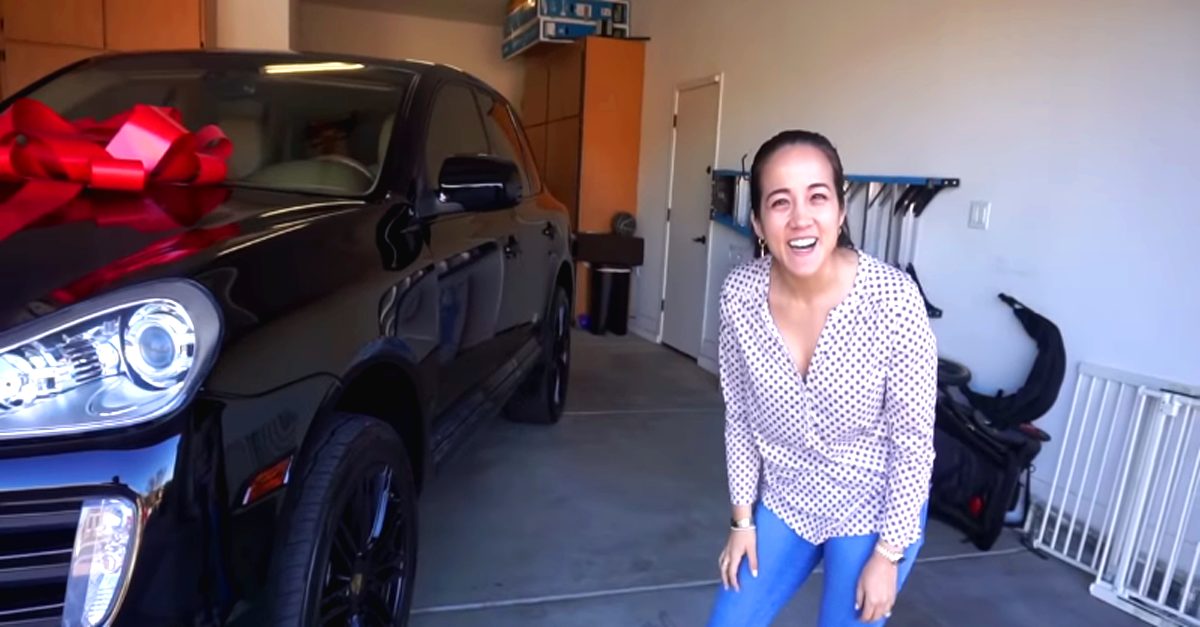 Apart from his dedication to cleaning their home, the husband would often shower his wife with gifts that she gleefully accepted.

He would shower her with as much love as he could offer. The woman continued to build a case against her husband so the court would grant her divorce request. 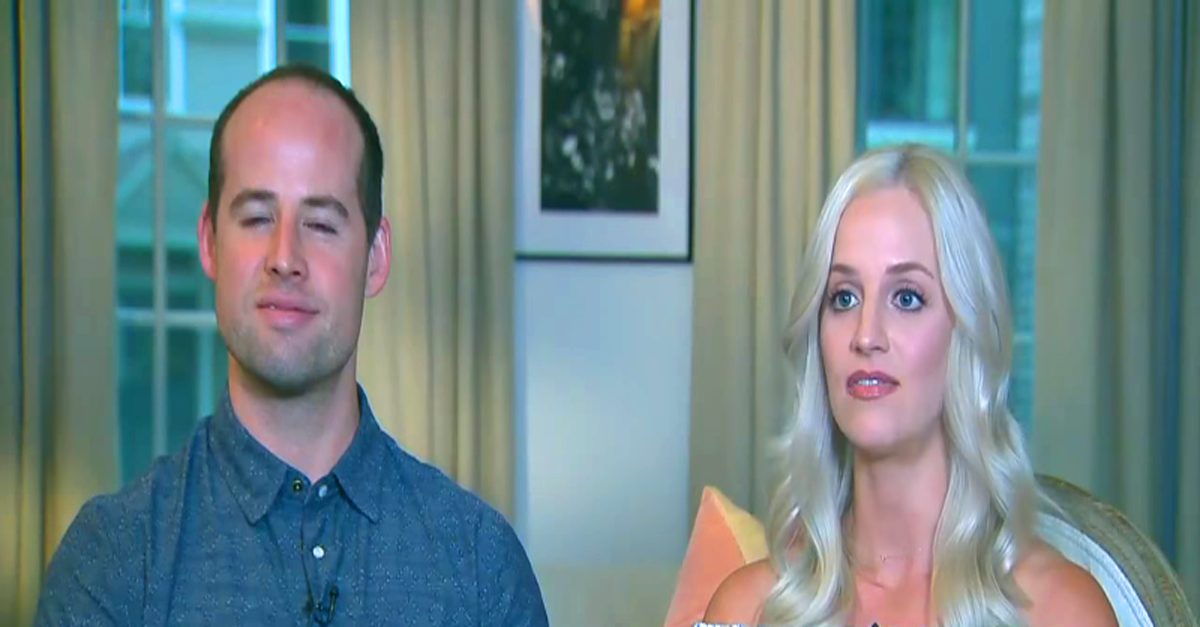 She would even complain to close friends about the manner with which her husband was treating her.

Many advised her to attend couple’s therapy in order for them to work through their problems. It turns out, there weren’t any real problems. 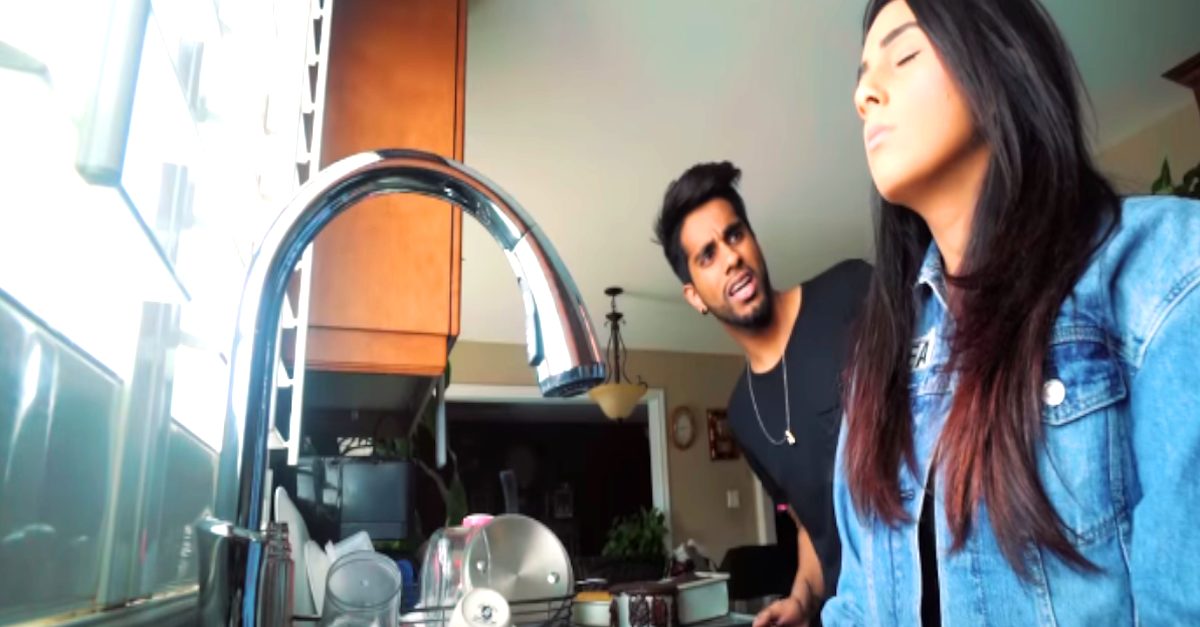 The husband was so in love with his wife that he never even argued with her. Not even once in an entire year.

He never shouted at her nor did he argue with her whenever she sought one. Many would ask, ‘Why apply for a divorce?’ 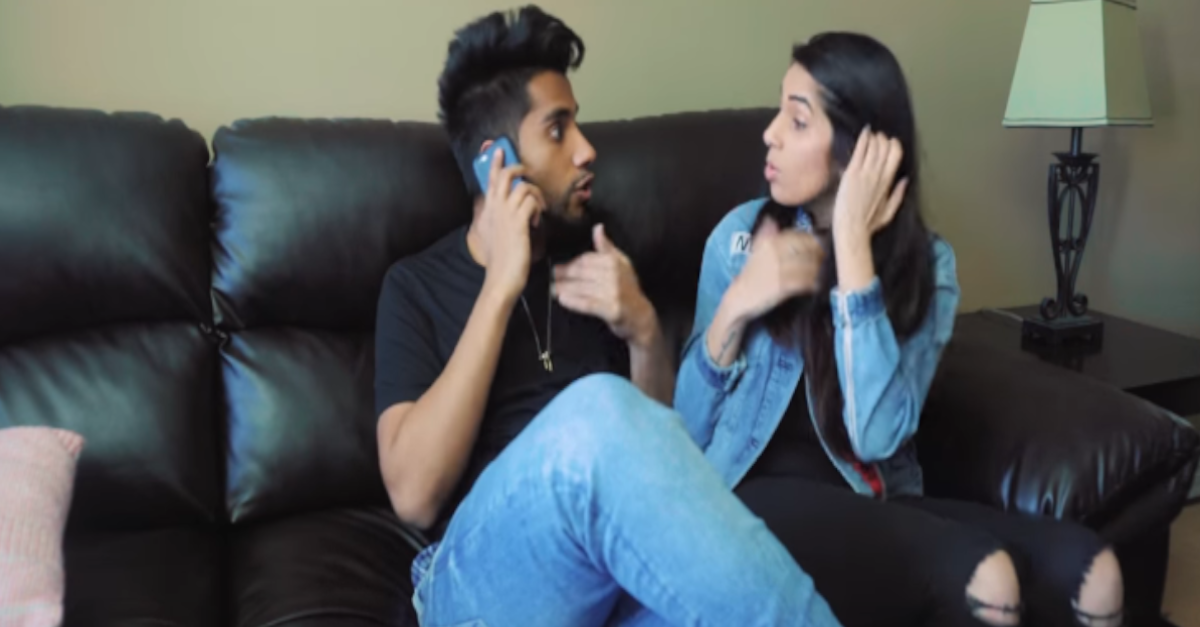 The woman remained steadfast in her argument. She was tired of her husband’s love and the fact that he never shouted at her.

She said, “I am eagerly longing for a single day of dispute, but this seems impossible with my romantic husband who always forgave me and showered me with daily gifts.” 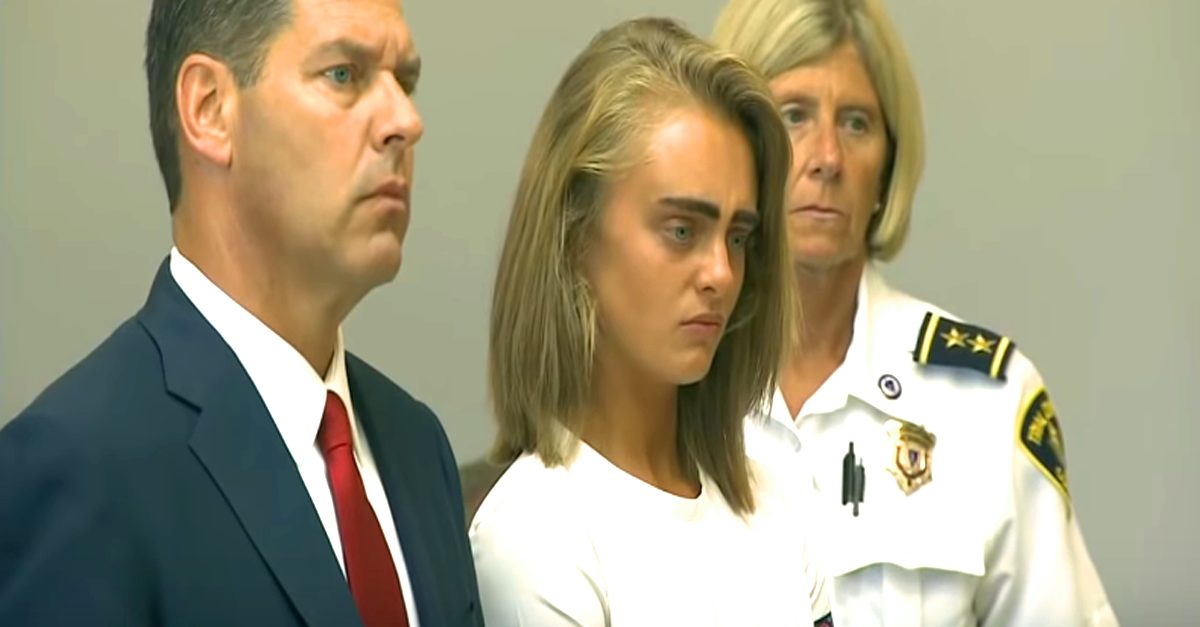 She claimed that her life was hell due to the husband’s cruelty-free treatment and the kindness he showed toward her.

This is when she approached the court for the divorce. She laid down her argument in front of the judge who was rather confused about the whole situation. He didn’t appreciate her comments. 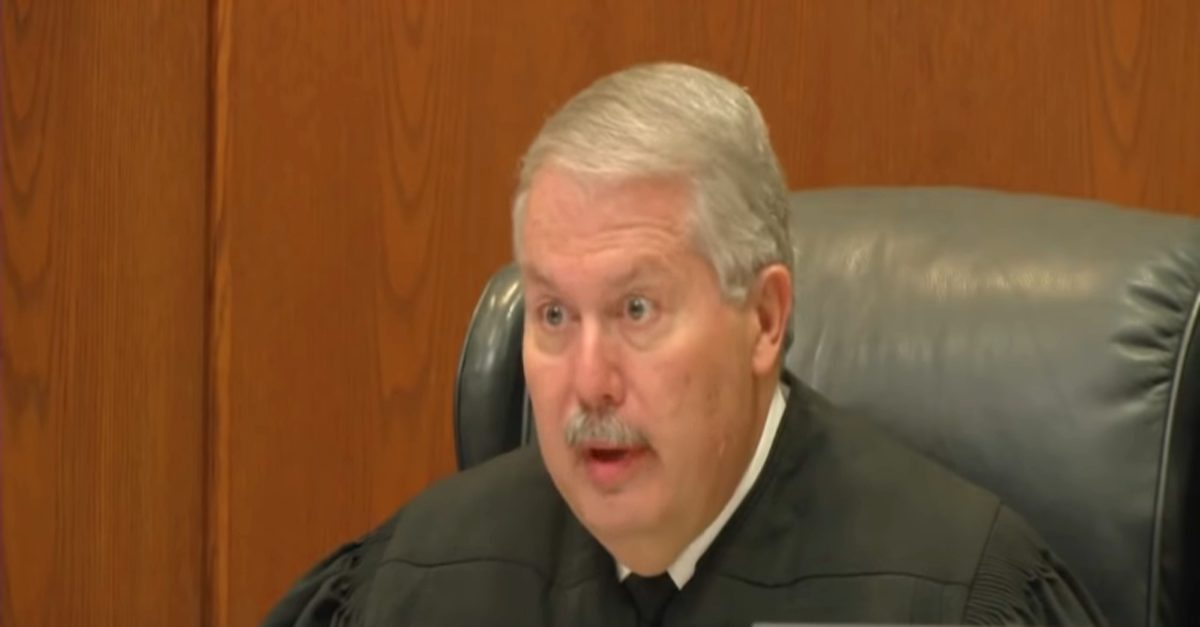 After hearing the woman’s complaint and the husband’s response, the judge came to a decision.

He ordered the couple to seek help and settle this dispute between themselves, rendering the woman’s reasons for divorce as ludicrous.

Must Read
Man Kept Hearing Strange Noises Under Driveway, Look What He Found Inside
Neighbor Tells Man To 'Mind Own Business' About Yard, Advice Costs Him Yard And Car
Plane Crew's Life Changes After Telling Mom To Deplane