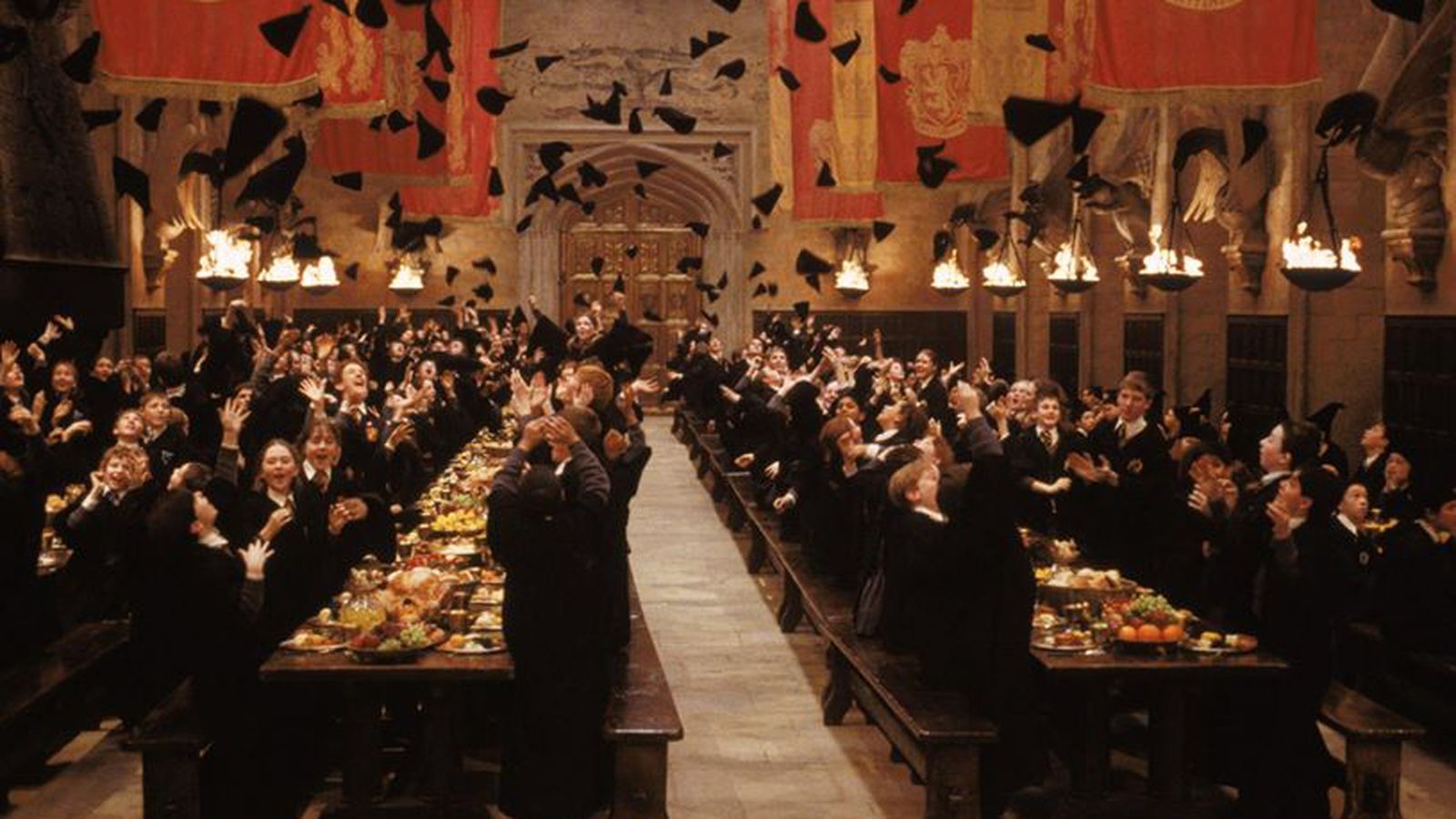 Gryffindor, Ravenclaw, Hufflepuff, Slytherin: What would your Hogwarts house be?

Our Hogwarts Sorting Hat quiz will look into the depths of your soul and give you the answers you seek.

There’s nothing hidden in your head
The Sorting Hat can’t see,
So try me on and I will tell you
Where you ought to be.

We’d also like to give you five fun tidbits about Hogwarts’ housing system!

1.) Each House Represents The Earthly Elements 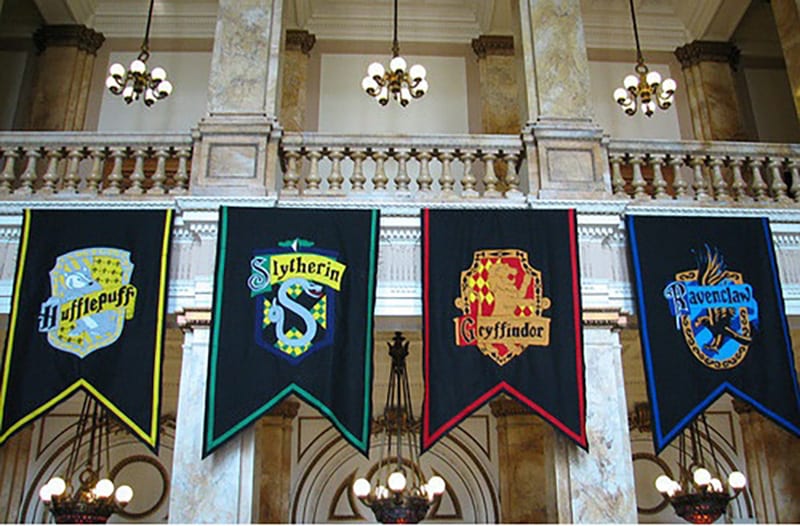 2.) Not Every Slytherin Alumnus Is Evil 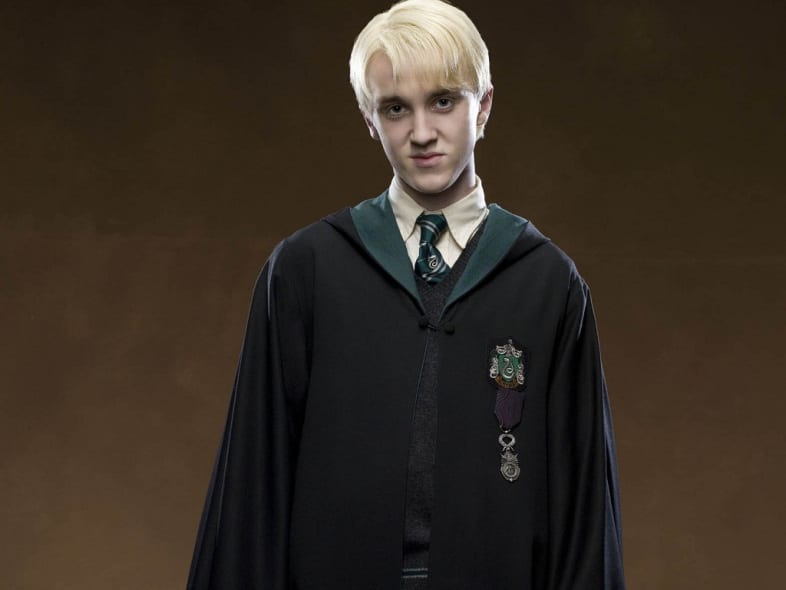 Although longtime campus observer Hagrid himself said, “There’s not a single witch or wizard who went bad who wasn’t in Slytherin,” the house that sheltered the likes of Severus Snape and Draco Malfoy doesn’t only turn out bad seeds. Residents like Regulus Black and Andromeda Tonks turned out to be benevolent. And remember that (spoiler alert!), in the end, Professor Snape proved himself to have the heart of a lion in terms of bravery and courage. But, overall? Yeah, Hagrid was spot-on in his assessment of Slytherins as being evil AF. 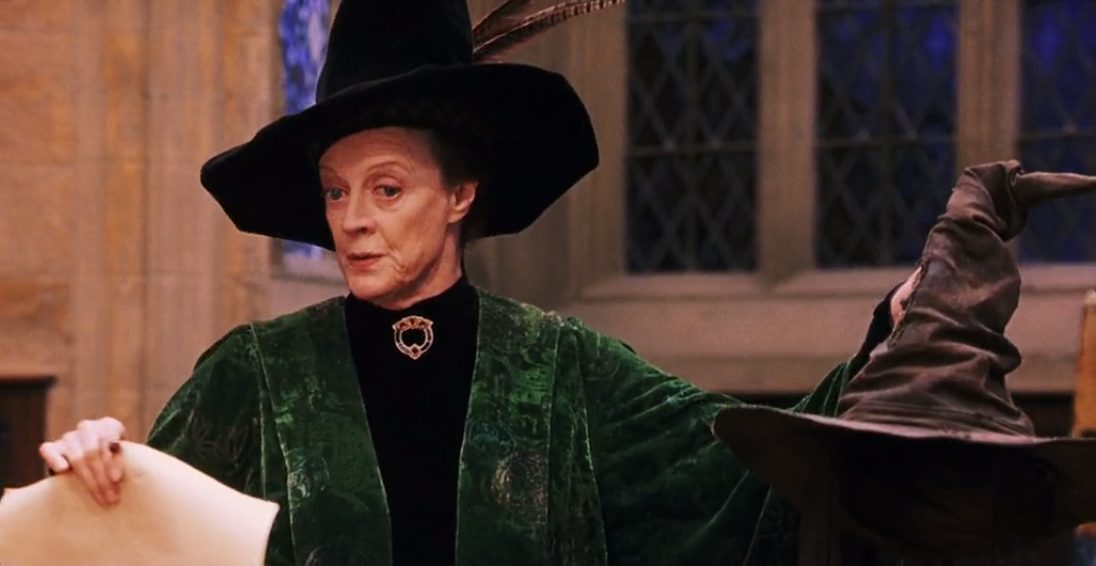 Once upon a time, it took the hat five minutes to pick a house for none other than Peter Pettigrew! Pettigrew was what is called a “hatstall,” and the Sorting Hat was torn between placing him in Gryffindor or Slytherin. As Potterheads worth their salt know, he ended up in Gryffindor. As we’d all eventually come to learn, the Sorting Hat’s indecision was apt, as Pettigrew – instead of possessing the classic Gryffindor traits of chivalry and bravery – turned out to be sneaky, scheming and corrupt. A true rat of a man, let’s just say …

4.) Hogwarts Founders Used To Do The Sorting 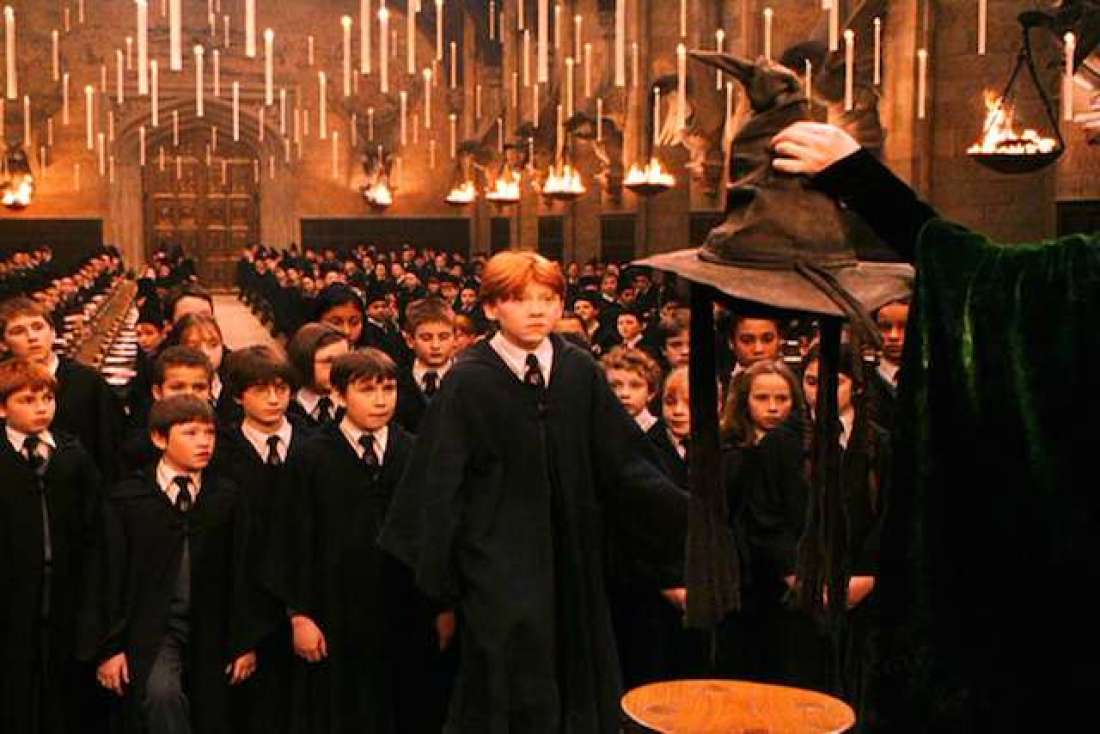 The four school founders (and house namesakes) sorted students by themselves in the early days of the school. But they wanted a way for students to continue to be sorted after they died, so they created the Sorting Hat with what else? A bit of magic. Specifically, each founder put a bit of brains into Godric Gryffindor’s hat, and, voila – a self-contained, solo sorter came into being. The sorting ceremony is easily one of the most exciting steps for a newbie at Hogwarts!

5.) The Slytherin Hate Goes Way Back 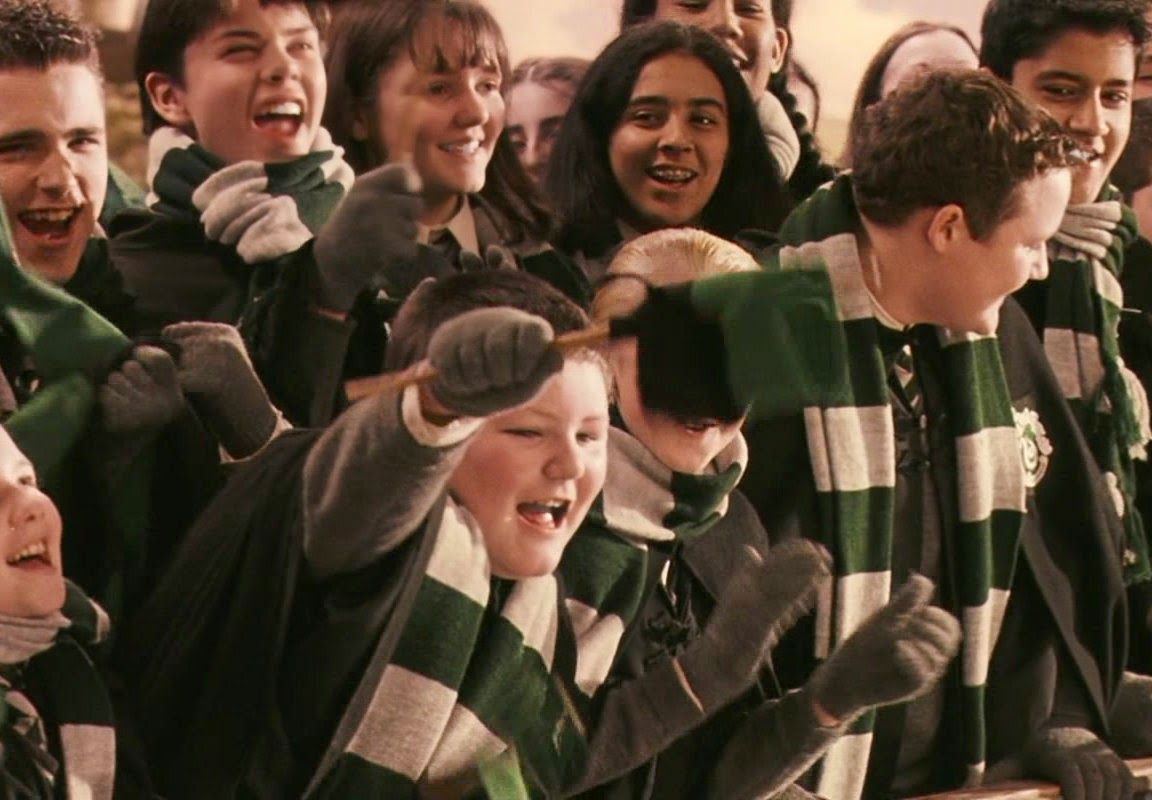 While Gryffindor has the biggest beef with Slytherin, it seems that all houses tend to band together against it. This is embedded in Hogwarts’ beginnings, when the other three founders opposed Salazar Slytherin over his extreme dislike of half-blood wizards and witches. The disagreement led to Slytherin leaving Hogwarts, never to return, but not before establishing his prejudicial, deeply anti-Muggle legacy at the house that bears his name. 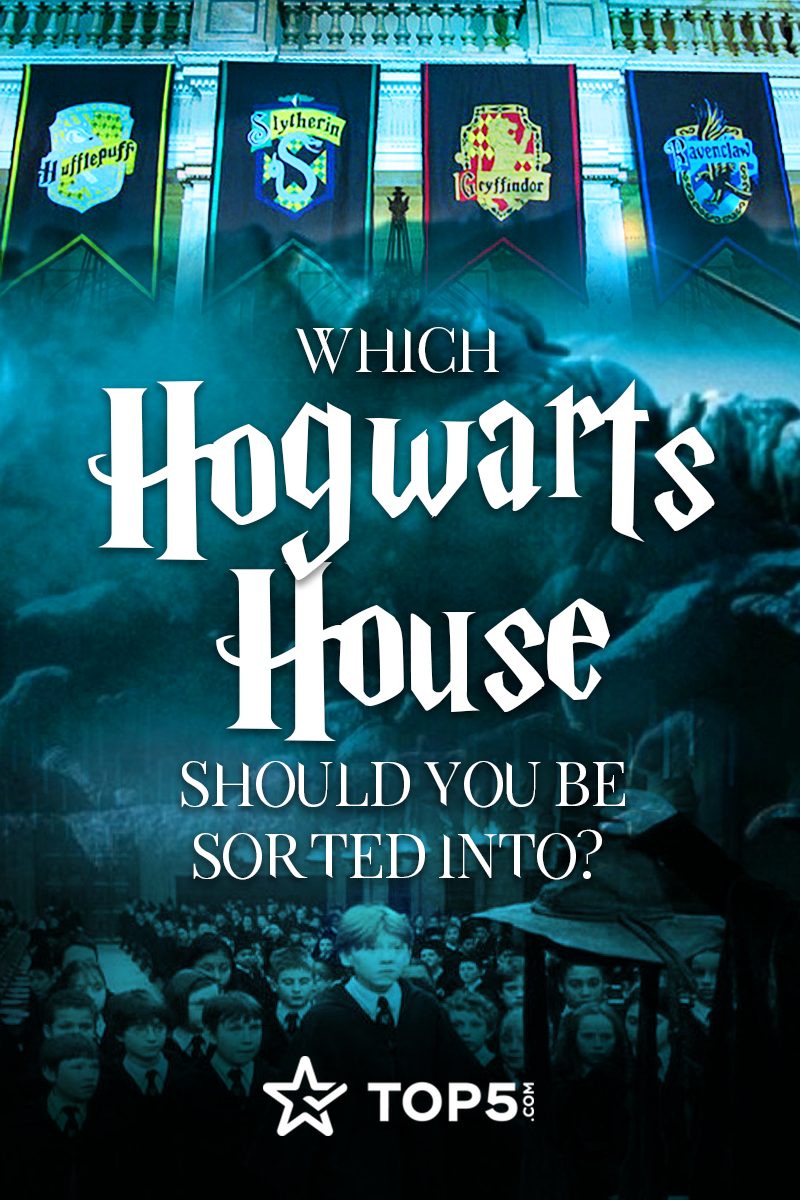