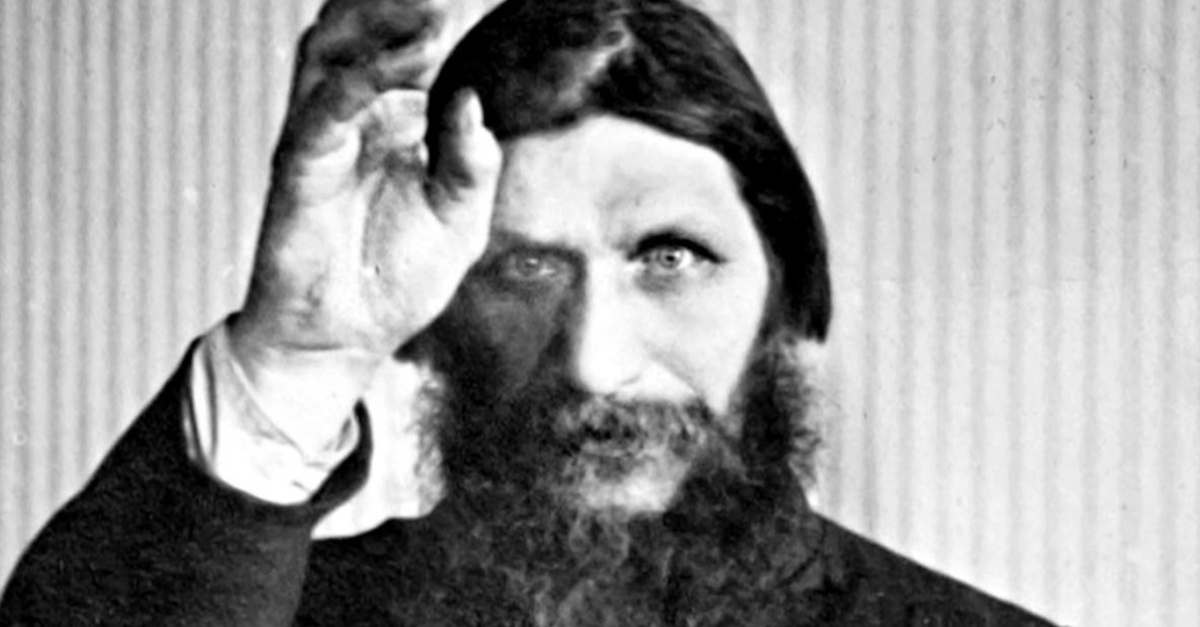 History seems pretty set in stone, right? But the past can always be changed by a simple but of evidence discovered. Recently there have been doubts of who even existed in the first place.

We may assume that these historical people are real, but some people seem to have their doubts. And it can be for good reasons.

Mulan is associated with the Disney films but before them, she was a historic figure, probably.

Hua Mulan is better known in Chinese culture tells a story similar to the Movie of the same name. But today a lot of scholars seem to think that it’s more folktale than anything else.

We all know Robin Hood, he’s in an ethical grey area and has had so many stories that tell his tale.

The biggest problem that historians encounter is that “Robin” and “Hood” were very common names in the 13th century. This means that it’s hard to find our man.

Hercules is another historical figure to make a huge splash on the big screen. His story is played up, even more, every time there is a new depiction of him.

Historians have looked into the past and can use Hercules as a perfect example that God and legends could have been born out of real men and women that existed. But nobody knows where he originated from.

The biggest historic figure of Britain is King Arthur, the old king.

This famous king is thought to have ruled in the 5th century. But records only appear in the 9th, that’s quite an inconsistency.

William Shakespeare is probably assumed the most to be a real person, especially with how influential his work is. But his background is not known very well.

J. Thomas theorized that Shakespeare’s real name was Edward de Vere and that his work was only published after he died under a moniker.

Here’s the most famous and controversial on this list – Jesus. He is still spoken about and influences people today.

A lot of people believe that someone inspired his story but there’s no evidence either way. Nobody knows if the Gospels are accurate.

Greek mythology and Homer’s Odyssey have Helen of Troy, a very important figure.

She was said to be the most beautiful woman to ever live. But her existence is hard to verify when they’ve only just found evidence of Troy itself.

Jack the Ripper is a well-known serial killer from the 1800s. He killed at least five women but it could have been many more.

The deaths were real but nobody knows who the man was. A few people theorize that it wasn’t one person that committed the heinous acts.

Anyone who has taken a high school geometry class knows about Pythagoras and his famous theorem. Or at least we think we know about him.

In reality, everything we know about Pythagoras came from the writings of his followers, and many of these accounts are highly mythologized–including that Pythagoras was the son of Apollo. The man may very well have existed, but he’s probably quite different from the stories told about him.

With his epic poems The Odyssey and The Iliad, Homer is one of the earliest and most influential authors on later literary tradition–and his identity and existence continue to be debated by scholars to this day.

Because biographical information about him is scarce, it’s difficult to assess his true identity. And some say he was completely fictional and invented to give his two epic poems a single, coherent author.

Betty Crocker has been providing us with the ingredients for delicious baked goods for years.

But brace yourself for something bitter–Betty Crocker unequivocally does not exist. The name was chosen by the bigwigs at General Mills because they thought it sounded friendly.

Rosie the Riveter was an iconic figure during World War II depicted as an American woman doing her part to support the war effort by manufacturing ammunition and other supplies.

However, there was no single Rosie. Instead, she was meant to represent the collective American women who supported the war effort at home through manufacturing.

The Art of War is an ancient Chinese book about military strategy attributed to the great Chinese general Sun Tzu.

Doubts about his existence have persisted since the 12th century, and many believe The Art of War is a compilation of military knowledge over decades or centuries, not the work of a single author.

William Tell was allegedly a man from the 14th century who was forced to shoot an apple off of his son’s head with a bow.

Normally we would be disappointed to find out someone wasn’t real, but in this case, we’re kind of glad that no one has been able to find any hard evidence of William Tell and his iconic shot.