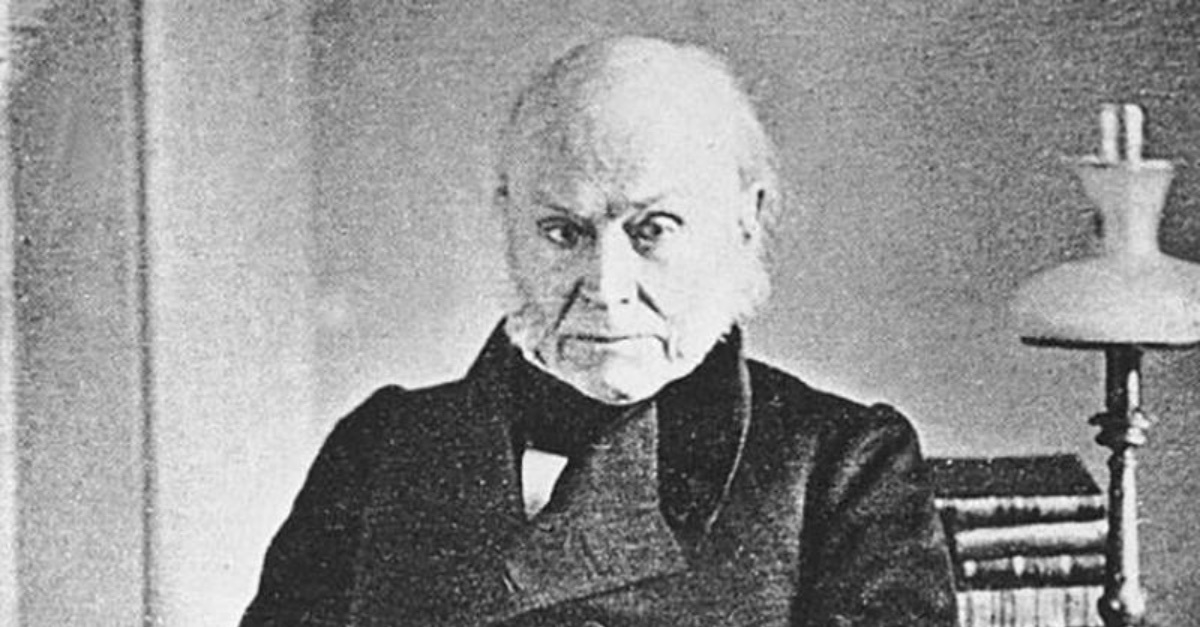 A Glimpse Into The Past

Our cameras are part of everyday life.

But if you think about it, compared to our vast history, the tech hasn’t been around that long. So, it’s quite amazing to have captured snaps of these historical figures. But some of these shouldn’t have been taken at all…

Van Gogh was sadly never famous while he was alive – even after making more than 2,000 works in a single decade, not many saw his brilliance.

After he took his own life in 1890, people finally started to take notice, and he became an enormous influence on Western art.

Her real name was Phoebe Ann Mosey, and she became famous while showing off her sharpshotting skills while working in Buffalo Bill’s Wild West Show.

She actually landed the job with Bill because she won a shooting contest at the age of 15. Her ability to make amazing shots came from her need to hunt to feed her family.

Orville and Wilbur Wright honed their mechanics skills while working at their shop in Dayton, Ohio.

Their first flight was on the craft called the “Wright Flyer” on December 17, 1903 in Kitty Hawk. But it wasn’t just the craft itself they invented. They also made aircraft controls for fixed-wing powered flight.

He was a leader and a healer from the Bedonkohe band of the Apache tribe.

But his name grew to international levels when he led raids against Mexican and American soldiers. Sadly, he was eventually captured and made to show himself in exhibits and public functions. His phots are of him reduced to a spectacle and slave … and shouldn’t have been taken at all.

To be a patient in a mental institution wasn’t something that would make anyone famous.

However, the story behind her “madness” came when the mother of a boy Rhonda was dating told her to stay away or she would cast a spell on the girl. Not long after, she went blind and insane.

She was a gifted chemist and physicist – and the one who forged the first wave of research into radioactivity (which she also coined the term).

Because of this, she was the first woman to win the Nobel Prize. She won a second not long after.

Sound familiar? Well, it should – at least if you know the Sleepy Hollow story.

Ichabod Crane was a colonel and career officer in the army and marine corps. He met Washington Irving (the author) at one military camp while he was inspecting the defenses. However, Crane wouldn’t admit that his name inspiration for the story’s protagonist.

Name not ringing any bells?

Well, maybe War and Peace as well as Anna Karenina might. Yes, that guy. His writings earned him three Nobel nominations, but sadly he never won one.

Tubman was known for her association with the Underground Railroad.

Even though she escaped to her freedom, she didn’t stop there. She personally led 13 missions that freed over 70 slaves. She was also a scout and a spay for the Union army.

Stowe wasn’t just an abolitionist; she was the author that wrote Uncle Tom’s Cabin.

Even though she also wrote 30 other books and 3 travel memoirs, her story that told of the harsh conditions that slaves lived in became a catalyst for anti-slavery movements in America and Britain.

Cassidy was a notorious train and bank robber – and the famous leader of the Wild Bunch gang.

He tore through the Wild West for over a decade but when the law finally started to get too close, he left the country with his partner (the Sundance Kid) and Kid’s girlfriend. Etta Place.

He wasn’t just the villain in the animated film Anastasia. He was a real person – a Russian holy-man and mystic who served Nicholas II of Imperial Russia.

But his high position and large influence wasn’t enough. He eventually betrayed the royal family and was assassinated.

Great Expectations, Tale of Two Cities, and Oliver Twist – these are just a few famous books the prolific author wrote.

He was considered the greatest novelist of the Victorian Era, with his weekly or monthly installments of his stories always ending on a cliff-hanger and making the reader want more.

He was a Serbian-American inventor, futurist, and engineer.

His relationships with Edison started off well enough, but quickly ended in bitterness. While Edison made a fortune off only a few inventions, Tesla died penniless after creating countless inventions.