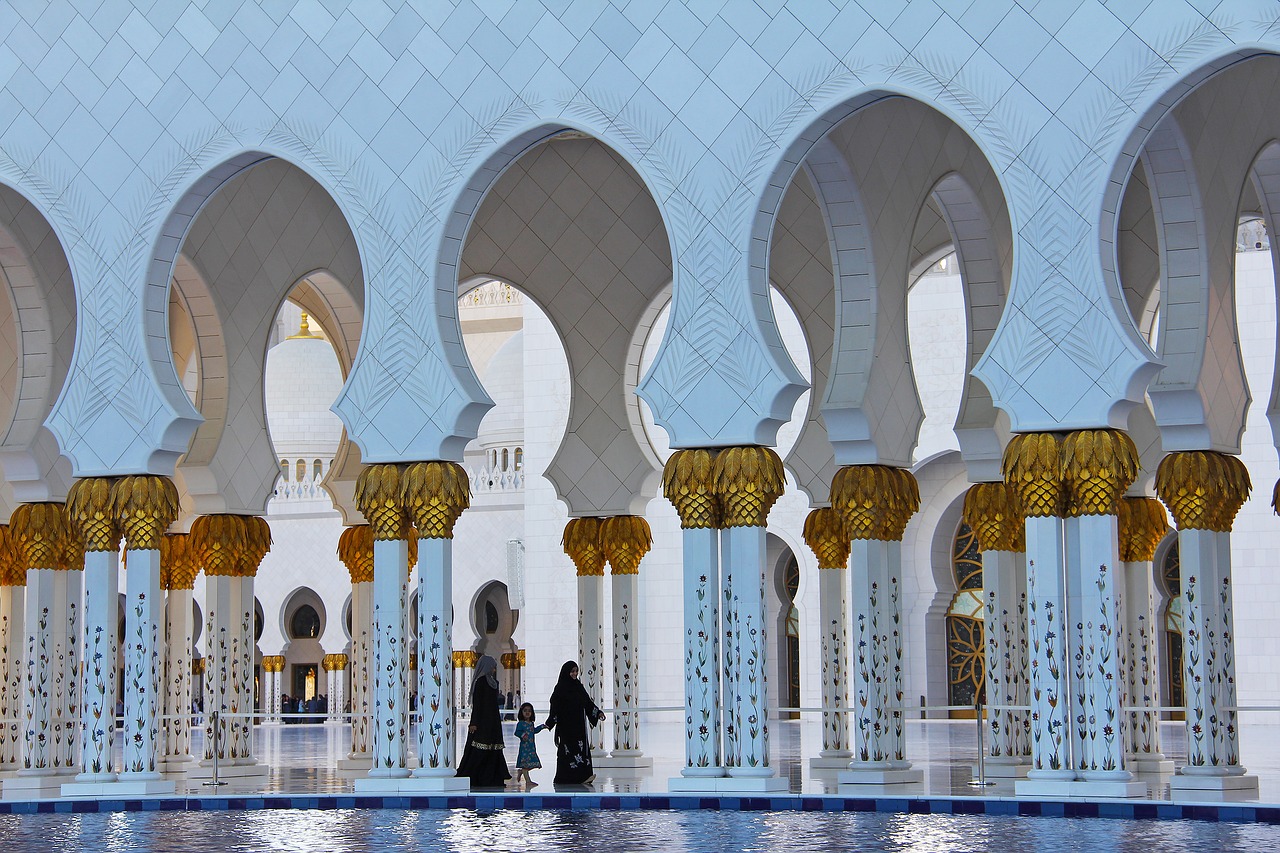 Ramadan is here folks, it’s time for Muslims to observe fasting on this Holy Month and for the “Not even water?!” questions to begin.

If you’re fasting, these tweets will get you screaming ‘Saaame!’, and if you’re not, they will introduce you to some facts about this month, fasting and show you the do’s and dont’s to nail Ramadan’s etiquette.

Read along folks, these gems from Muslim Twitter shouldn’t be missed.

20.) “If They Fast Today Then Does That Mean We’re Fasting Tomorrow?”

“No, Ramadan is Thursday”

Ramadan is the 9th month of the Islamic calendar. The month officially begins as soon as the new moon is sighted in the country/region. Because of this, no one can exactly predict when Ramadan starts, which fuels quite the conversations.

19.) That Awkward Moment When The Neighboring Countries Have Spotted The Moon But Yours Didn’t

When everyone else around you is fasting, but you still haven’t spotted the moonpic.twitter.com/8NtluRwPzl

18.)  But When The Moon Is Spotted, A Whole New Story Begins

How IHOP employees gonna be the first night of suhoor pic.twitter.com/5dDVjFH44E

On Ramadan, Muslims restrain from eating and drinking from dusk till dawn. It is strongly advised to have Suhoor, the pre-dawn meal, in order to recharge for the day.

Every second counts, every bite and sip can make a difference…

When my mum asks me what I want for Iftaar. pic.twitter.com/hegfomxdbL

Breaking the fast is done over Iftar at dawn. All family members gather around the table to eat, often in a buffet-style large meal.

15.) And Cue The Questions And Remarks

How Non Muslims react when they know I am fasting pic.twitter.com/iqSm64YArY

Yes, not even water. Yes, it’s for one month. No, there is no such thing as “eating when no one is looking”.

If Muslims had a dime for every time they get asked “Not even water?!”, every Muslim would be richer than the Kardashians.

13.) Ramadan Food Is The Best Food

Before Iftar vs After Iftar pic.twitter.com/Kxrk9TrhK6

You might think that a fasting person would lose weight during Ramadan, right? Rest assured, it is absolutely not the case. The power of Iftar can get Muslims a long way.

12.) Hunger Is Still A Thing Though

when you hear the Maghrib Athan, and you still in the shower. #Ramadan2018 pic.twitter.com/waCn1uFsgs

Fun fact: It is actually prohibited to push back Iftar time. Muslims need to break their fast as soon as they hear the Maghrib Adhan (call for dawn prayer), with whatever food is nearby. Not soap though, but you get the idea.

Me forcing my period to sync with my friends so we can go out and eat in the same week during Ramadan pic.twitter.com/aCHdEP2qSP

In addition to the cases stated above, women on their period should not fast as well. However, they will make up for the missing days after Ramadan is over.

9.) Actually, It’s Not Only About The Food

+44 “Since ramadan is here i hope you can find it in your hearts to forgive…” pic.twitter.com/6iPzxI3c7D

Restraining from eating is only the tip of the iceberg. Many consider Ramadan as the month of prayer, charity and one should strive to purify their mind and body. Swearing and gossiping are no-gos and people are encouraged to be kind to one another.

Stfu: Subhanallah, Thanks for Understanding

7.) No One Said It Would Be Easy Though

Me on Ramadan trying not to swear and break my fast x pic.twitter.com/c7zVcdjv6V

Many perfect comebacks have been wasted…

Some forgive, but not too much.

When I see all the mosque regulars at taraweeh for the first time since last Ramadan pic.twitter.com/8EdBmzo3QD

The Taraweeh prayers are performed only during Ramadan. They are performed immediately after the Isha prayer (one of the 5 daily mandatory prayers) in all Mosques.

When you hearthe girl next to you at taraweeh makin duaa to marry ur mcm #Ramadan pic.twitter.com/a5HRwYq1TL

Ramadan is the perfect opportunity for Muslims to make ‘Duaa’ (Arabic for ‘prayer’), as it is believed that the doors of Heaven are open during the whole month.

After one month of taraweeh prayer https://t.co/Do8EJeTvzh

There is a lot of standing involved, as the prayers usually take more than an hour.

There is always this one guy…

When your Eid outfit is on point 💯 pic.twitter.com/Xkah3olLSA

‘Eid’ is the day that marks the end of Ramadan. It’s one of the two major celebrations in the Islamic calendar and is a huge deal in the Muslim community. It’s a holiday in many Muslim countries when they enjoy visiting their families and friends and having a good time.

How did you find these Ramadan tweets? Do you have any Ramadan anecdote you’d like to share? Let us know in the comments! And if you need some recipes to spruce up your Iftar table, make sure to check out these yummy Moroccan appetizers by clicking ‘Next’.