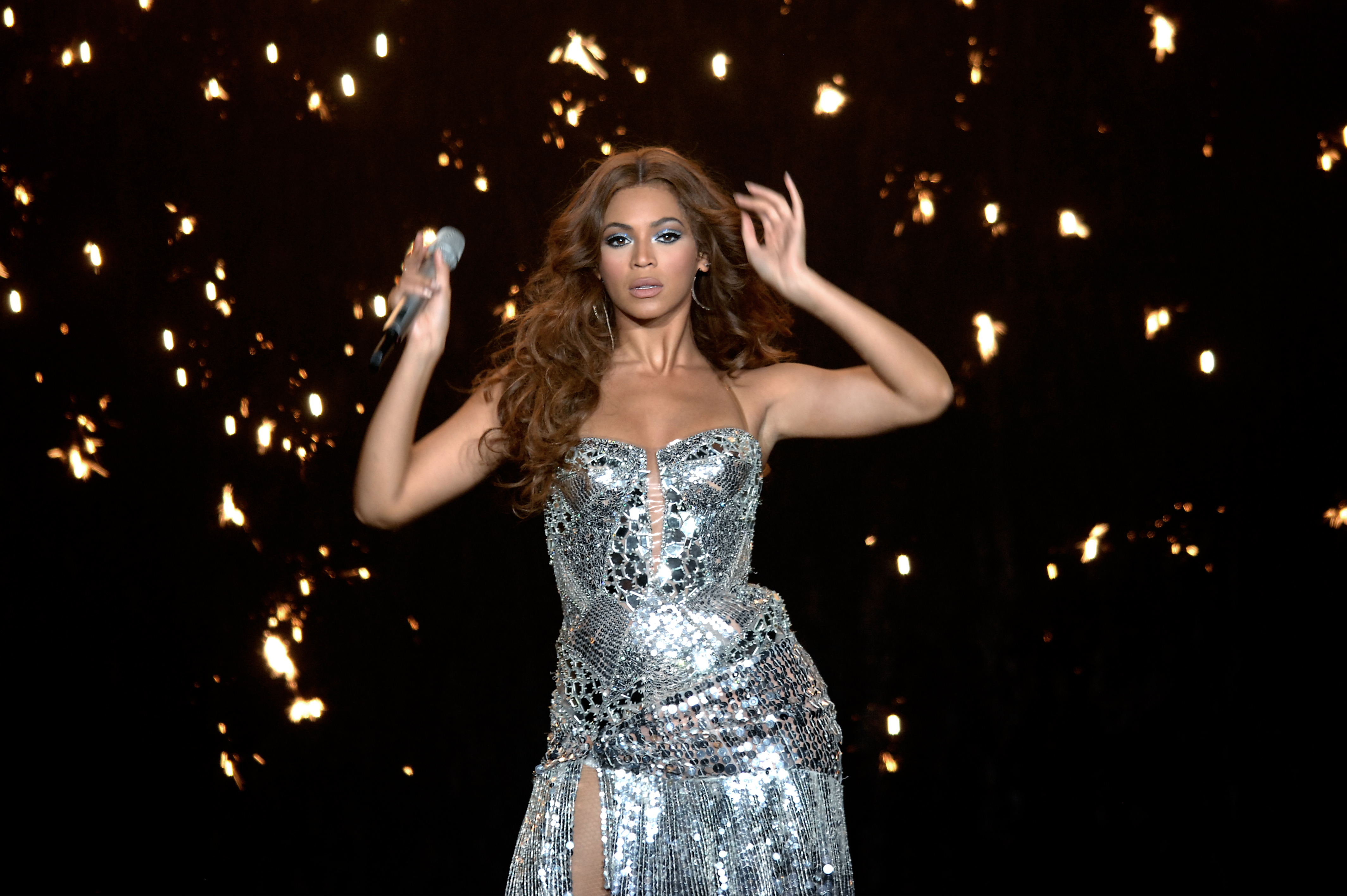 2017 has been an interesting year for many people. But while there may debates going on in Washington about the living wage and people’s incomes, the celebrity world has done a pretty damn fine job in bringing it to the bank. Over the summer, Forbes released their list of the highest paid celebrities, which looked at their pre-taxed earnings over the course of 12 months from June 2016 to June 2017. And although that seems like ages ago, their findings were able to rank who made the most green this year overall.

While we can all have our own ideas of who these rich famous people are, this year’s list includes three musicians, an athlete and an author who managed to get some of her own words into the English dictionary. Think you’ve figured out who’s at the top of the list? See who’s in Forbes list this year, how much they earned and a little insight onto how they have that much money in the bank below.

Cristiano Ronaldo is currently one of the most well-known and beloved soccer players of our time. Currently a forward for Real Madrid, the Portuguese athlete takes the fifth spot and is said to make about $93 million — making him the highest paid athlete.

While most of his dough comes from his salary, Sports Illustrated reported that the other $35 million comes from endorsements. He has modeled as well as become the spokesperson for various brands including Tag Heuer, Abbott Laboratories, Herbalife and Nike. And let’s not forget about the fact that his red carpet ready good looks makes it easy to sell just about anything that he’s worn, eaten or played with. For instance, we’re sure that both his Real Madrid jersey and Portugal World Cup uniform are in high demand with soccer fans.

Even though his critically acclaimed album, Views, released in 2016, Drake is still reaping those benefits. According to Forbes, he’s made $94 million, making him the fourth highest paid celebrity on this list.

Now what makes this Canadian actor-turned-rapper into one big moneymaker? Well, first there’s his song catalog. In May 2017, he came the first artist to ever spend eight years on the Billboard singles chart. Aside from music sales, every single tour he’s done as well as his annual music event, OVO Fest, are always sold out and huge moneymakers for him. Then there’s all the endorsements he’s done. Remember that T-Mobile Super Bowl TV spot that featured his viral hit, “Hotline Bling?” Being a part of those brands helped him secure fourth place on this list.

Whoever said no one reads anymore clearly didn’t pick up their copies of the Harry Potter book series. Despite the fact that Harry Potter and the Philosopher’s Stone turned 20 this year, the books still continue to make money as more and more generations pick up their copies and enter Hogwarts. Then, of course, there are the numerous film and merch royalties she gains for the rights to these stories that keep that revenue stream going.

However, J.K.’s biggest source of the $95 million she earned this year came from the staging and premiere of her play, Harry Potter and the Cursed Child, according to Forbes. Tickets instantly sold out in London earlier this year, and then did the same in New York City, which doesn’t premiere till next year.

We don’t call Beyonce a queen just because she’s the leader of her Beyhive. Earning $105 million in 2017, she easily takes that title by being the second highest paid celebrity. And while her paycheck rakes in $105 million, Forbes actually estimates her net worth to be $350 million.

Aside from the fact that every single album she’s put out has gone to the top of the charts, her tours have sold out in record time. And she’s also taken tour merch to another level by design pieces that don’t look like the average concert tee and are big sellers. Then let’s not forget about her clothing line Ivy Park, which flies off the shelf every time TopShop restocks, and then there’s her entertainment company, Parkwood Entertainment. The list keeps going and going…

It’s been forever since we’ve seen Diddy get into the studio, let alone put out a new album. But even though he’s been taking a backseat when it comes to churning out the hits these days, that doesn’t mean Diddy isn’t making any money.

With a $130 million salary, Forbes named Diddy the highest paid celebrity in 2017 — a title that he’s no stranger to. With a net worth of $820 million, he is a full-fledged mogul. Diddy still has his hands in the music industry and surely collects royalties from the songs he’s previously released. However, the money really comes from the other business dealings he has with his clothing and lifestyle brand Sean Jean and, of course, Diageo’s Ciroc vodka.

Are you surprised by any of these highest paid celebrities on this list? Let us know in the comments below!