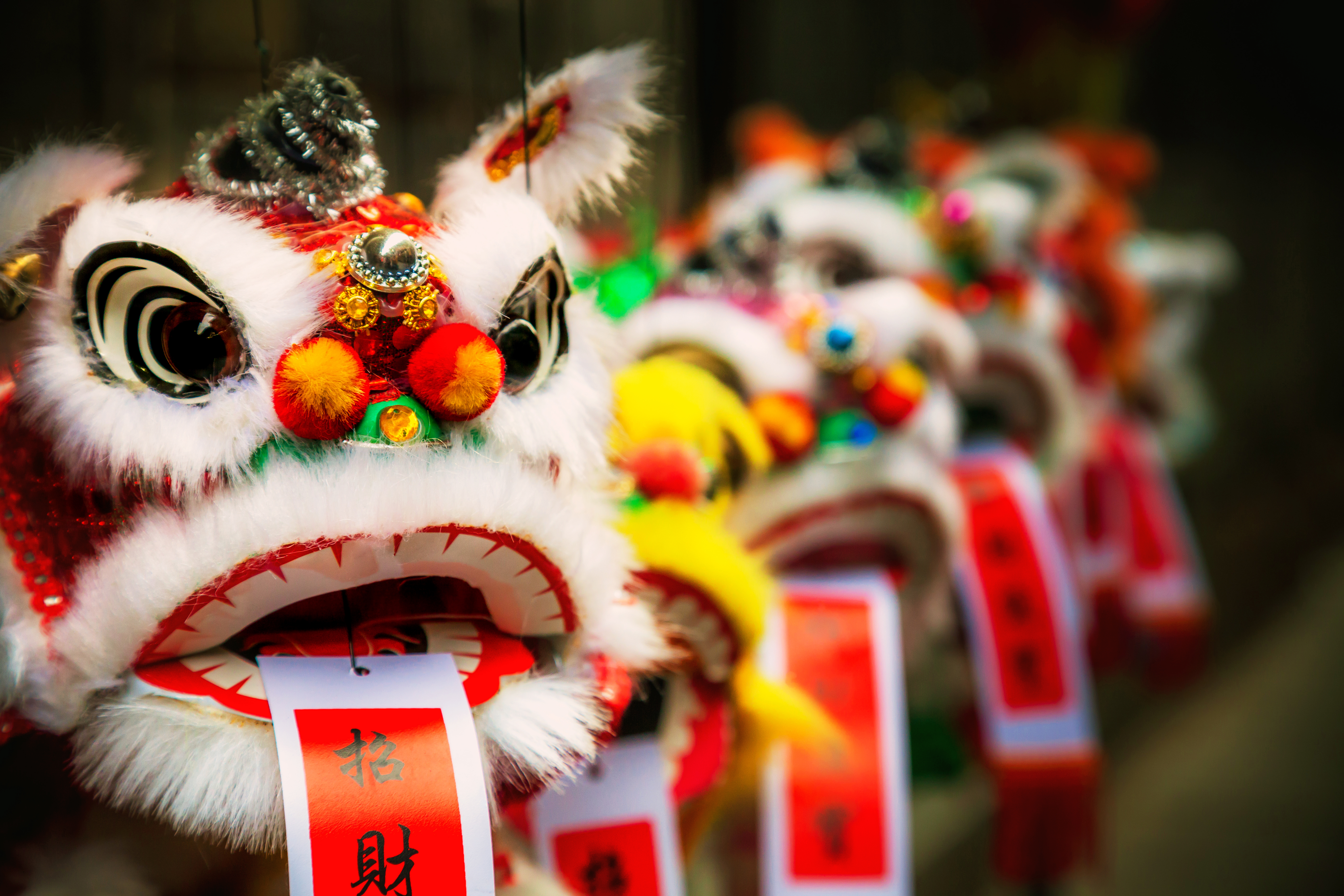 Unless you’ve been living under a rock, you’ve probably seen buzz surrounding the upcoming Chinese New Year. Friday, Feb. 16 is the start of the Lunar calendar and we’ve got the must-have guide to everything from the history to the breakdown of the Chinese zodiac signs. Here is the ultimate guide to celebrating this vibrant cultural holiday!

You may be familiar with Chinese New Year celebrations, and you may even have gone to a parade or two, but what is the history of this exciting tradition? While the roots of this holiday aren’t necessarily clear, there are many tales about how this festival came about. The origins are believed to date back to the Shang dynasty with the religious ending ceremony. Some legends say that the festival began with a fight against a beast called Year. This beast would apparently appear on the night of New Year’s Eve and try to hurt animals, people and their properties. The Year beast was believed to fear the color red, fire and loud noises. In order to protect themselves from the beast, people would hang Diu Lian, or antithetical couplets, install lanterns and launch fireworks at the end of the year.

Photo by analine on Shutterstock

Every lunar year has a chosen animal from the Chinese zodiac sign that is believed to set the tone for the coming year. The Chinese zodiac calendar rotates between 12 animals, and this year, the Year of the Dog, is the 11th animal in the rotation. The dog zodiac sign symbolizes trustworthiness and honesty, and those who are born in the year of the dog are said to exhibit these character traits. Although the zodiac system is made up of 12 animals, the Chinese zodiac system is also made up of the five elements: wood, fire, earth, water and metal. Each element brings different characteristics to each sign, and for those born in 1958 and 2018, they are meant to be communicative, serious and responsible for work.

In Western astrology, you can determine your zodiac sign based on the month that you were born. Similarly, you can use the Chinese Lunar Calendar to determine your zodiac animal. The Zodiac consists of 12 animals traditionally deemed lucky; starting with the rat and continuing with the ox, tiger, rabbit dragon, snake, horse, goat, monkey, rooster, dog and ending with the pig. How these animals were chosen is uncertain, but there are tons of interesting myths surrounding the origins of the animals.

When trying to find your sign, keep in mind that the lunar calendar is not the same as the Gregorian calendar, so the start of each year varies. The internet is full of websites and apps that accurately calculate your Chinese zodiac sign based on your birth year and month. To start, check out this chart below with each animal and corresponding years.

Each animal represents something different, and people who are born into those years are believed to share similar traits. Just like in Western astrology, there are certain personality traits, strengths and weaknesses pertaining to each sign. According to the traditional Chinese zodiac chart, those born in the year of the Rooster are expected to share traits relating to confidence, intelligence and responsiveness. If you’re looking for a tool that gives you both Chinese and Western horoscopes, apps like the Daily Horoscope provide a detailed description of your zodiac sign.

2.) How To Celebrate Worldwide

Chinese New Year celebrations have spilled onto the global scene, drawing thousands to celebrations and parades across the globe. The new year symbolizes a new beginning and a chance to manifest good omens in health, wealth and overall good luck in the new year.

This vibrant holiday is widely celebrated with lively, colorful parades across the world, some lasting two weeks and drawing crowds of more than 100 million people. San Francisco hosts the biggest parade in the United States and one of the biggest in the world. Every year, the city celebrates for 15 days with major performances, parades and fireworks. Other major cities like London, Hong Kong and New York host huge parades with thousands of performers.

Towns are painted red, and loud fireworks fill the air as parade-goers enjoy one of the worlds biggest festivals. Apart from the parties and parades, Chinese families ring in the New Year with their own traditions as well.

While traditions can vary across the country, Chinese families typically enjoy a special reunion dinner with their families on the night of New Year’s Eve. The children are gifted red envelopes filled with money by the family elders and parents to usher in a lucky new year. Fireworks are also a huge part of the new year traditions in China because they ward off any evil omens and bring good luck.

1.) What To Eat For Chinese New Year

Food is naturally a big part of many cultural celebrations, and the food you eat is usually symbolic of the themes of the celebration. All of the Chinese New Year traditions, down to the delicious food, are centered on wishing positivity in the coming year. When families eat the New Years Eve dinner, they can expect a wide range of traditional plates with different meanings, depending on the part of China.

In Northern China, dumplings are a staple dish for Chinese New Year’s dinner, representing wealth. Fish is also typically served and is supposed to represent prosperity. Tangyuan, or sweet rice balls, signify family unity and togetherness. Other traditional Chinese dishes such as noodles and glutinous rice cake can be enjoyed on this day for luck in wealth an Id longevity of life. This big meal is also known as a reunion meal, since extended family members come together to eat and usher in the new season.

If you’re cooking at home and you’re a vegetarian, we’ve got some fun recipe ideas for the Lunar New Year that you can check out here! Happy Chinese New Year!