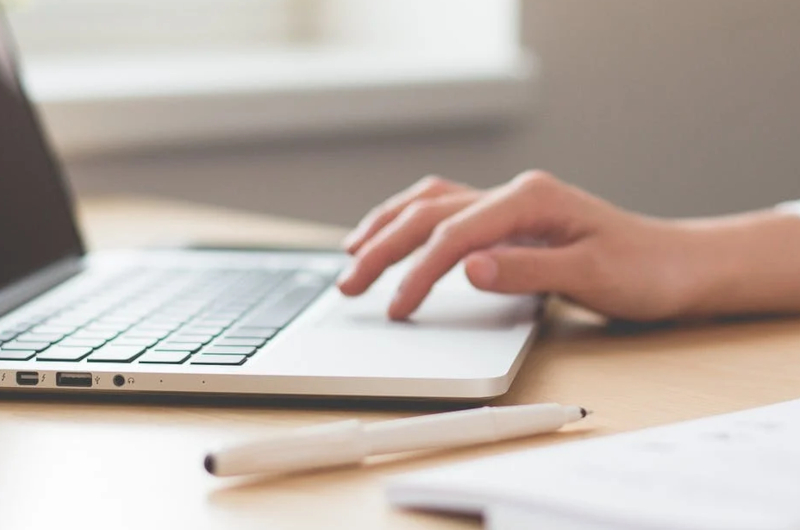 It felt like something out of a fantasy, they couldn’t believe it.

But moments, after she posted what was her happiness, would be flooded by comments that would change things and make them bad. But she had no idea that she’d get the last laugh.

Darya was a hopeless romantic, and as such, enjoyed her love stories.

After reading about many love stories Darya just wished that she could be in a love story of her own.  But there was one problem that always stood in her way.

People were certainly harsh to others that didn’t fit into the norms what was considered “pretty”.

Darya tried her best to ignore the stares and comments but over the years it wore her down and made an impact on her self-esteem.

So the day that she met Ivan made her very happy. She felt very attached to him and had never experienced anything like it before.

And Ivan was a man with a plan. He was competent and accomplished. She felt blessed that someone felt about her the way she felt about them.

And as their relationship kept progressing the next step was a proposal by the river.

The two didn’t have a lot of money but they wished they could afford the wedding dress that she wanted.

But the day came where she put on the heirloom her mother gave her and she put on her best lipstick – it was her wedding day.

She had never felt more beautiful in her life. And Ivan cleaned up well at the same time. She felt that her joy was shared with her husband. But she made the mistake of sharing her happy moment with the public.

Just because they weren’t the picturesque couple doesn’t mean people could bully them.

She thought that nothing could ruin her big day, but she was very wrong. Among the great emotions she was going through, there were people who wanted to ruin it.

Comments called Darya “The Ugliest Bride in The World.”

The title was like the entire populace had shoved a massive dagger into her heart. Her husband promised over and over that he loved her, and she was beautiful to him. Nothing else mattered. Still, the international scorn hurt right down to her soul.

She thought they had stopped but it started again with her newborn.

“He’ll probably be as ugly as his parents.” How could someone say that about a baby? Years passed and the unending assault took a toll – to the point where Ivan had to step in with an unbelievable plan.

Darya had been on the fence about altering her look.

She warned her husband that it didn’t matter how she changed, people would still be horrible. Ivan, however, wasn’t about to give up on his wife’s feelings. His words were a bit tricky, but they ended up having a profound effect.

“If you want to change, do it for YOU. Not for anyone else. If you want to transform, I will help you every step of the way. I will love you no matter what. I want you to be happy. Everyone else can go to hell.”

They were words she had heard before, but not from him.

It was like a line out of her romance stories – the couple facing adversity together and showing everyone they couldn’t break them.

Thus began her long “battle” towards total transformation – strict diets, surgeries, thousands of hours in the gym, hair grafts, teethe treatments and so much more. The results were unbelievable!

It was only one photo, but every single person who saw the comparison had to do a double take.

She was unrecognizable. But the story doesn’t end there. Darya had only posted a few pictures of her wedding day, but then stopped once the hatred piled up. Everyone now screamed for more photos of the “new her.”

They said she was inspirational.

They said she was beautiful. But what did Ivan and Darya have to say back? It was simple – he was sick and tired of people asking if they still loved each other. What a ridiculous question. He had loved her from the start because she was an amazing woman. Darya got in the final word.

“I didn’t do it for any of you. I did it because I wanted to. I don’t care if you find me inspirational. If you weren’t with me from the start when I was saying that only love mattered, there’s no way I’m going to be with you now. Shame on all of you.”

Strong words, but many agreed she had completely earned the right to say them.