Array ( )
Top5 » Trending » Man Tells Grandma To Give Her Cash, But When She Turns Around He’s Scared

Man Tells Grandma To Give Her Cash, But When She Turns Around He’s Scared 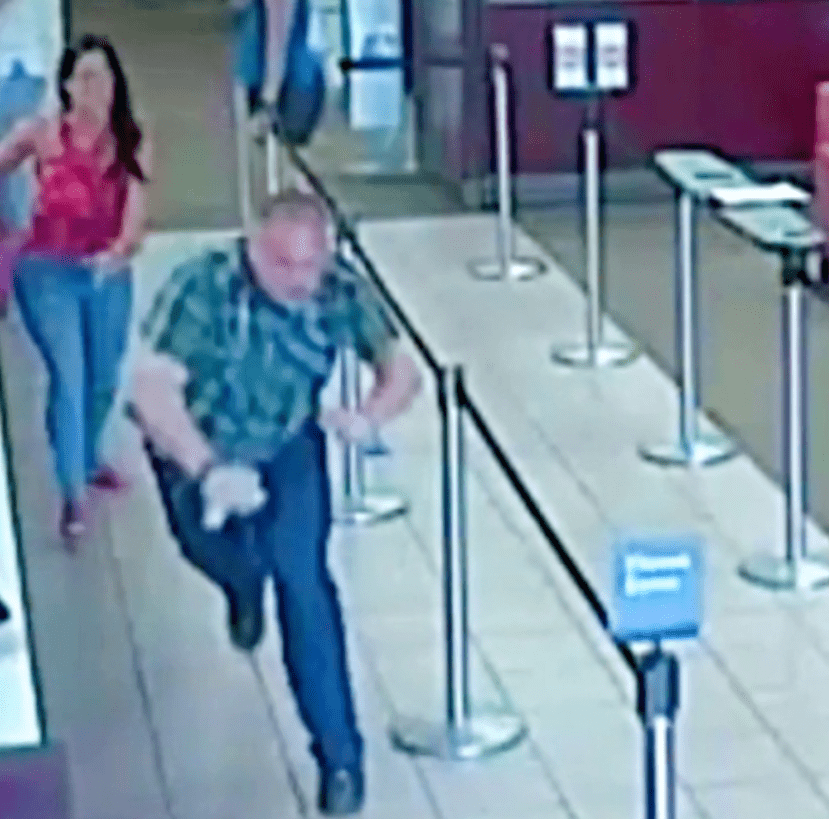 Faced with danger, most people freeze up and let what’s happening to continue to avoid injury and harm.

Fear is a natural response. But for one 82-year-old grandmother, it spurred her into sheer bravery and determination. 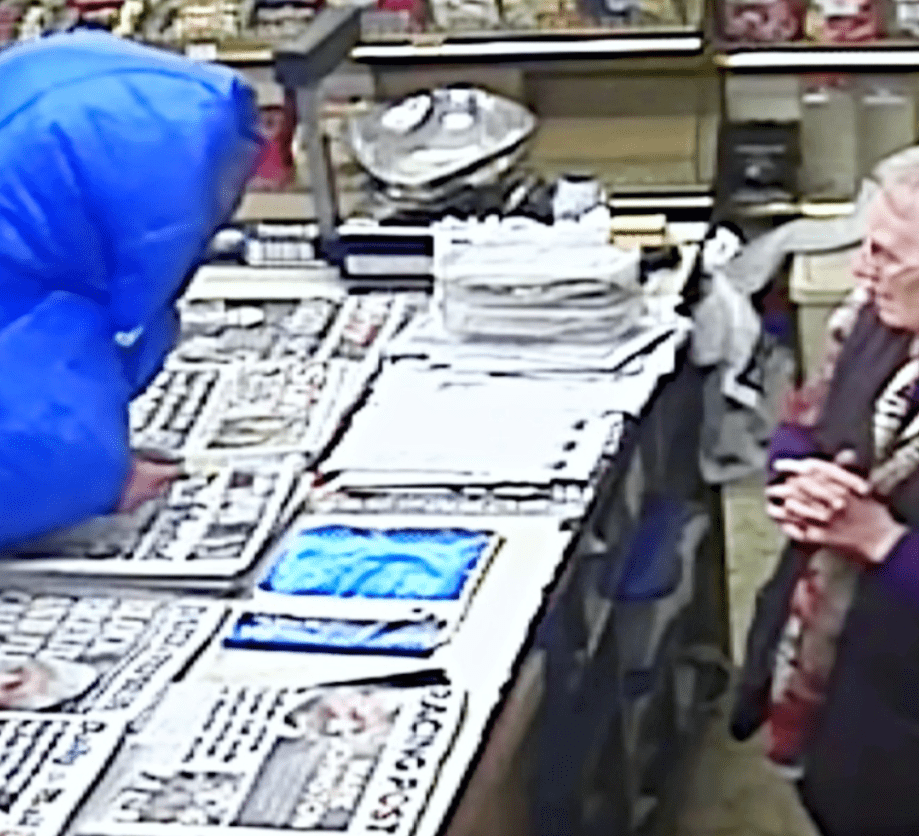 June Turner showed heroic bravery and refused to back down when her family business was threatened.

She didn’t accept being a victim and instead lashed out, defending herself and the store from the man threatening it. 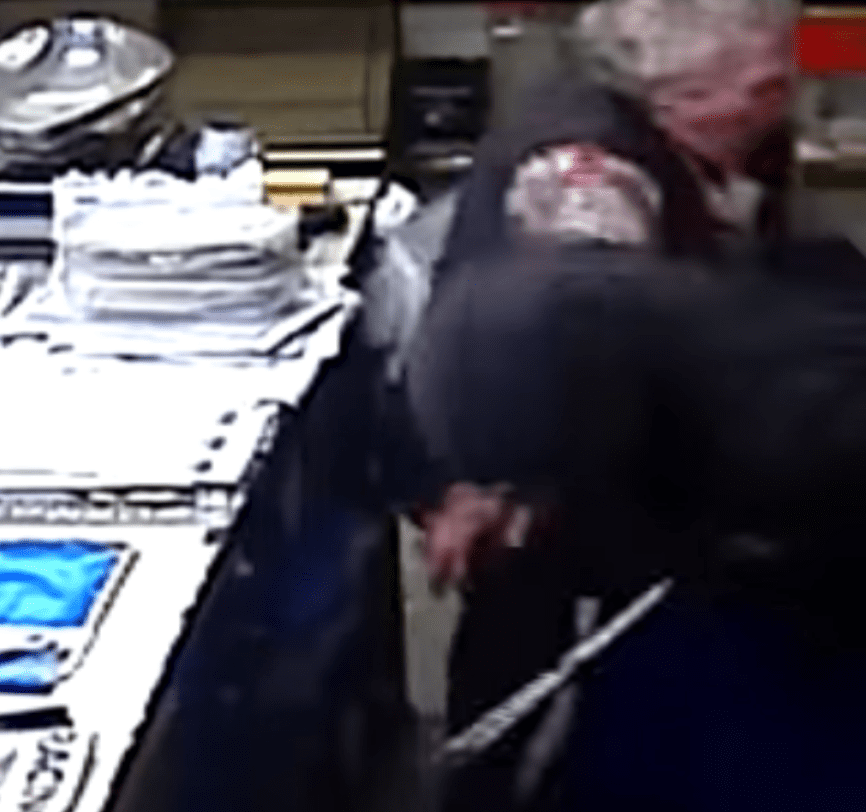 It was an ordinary day at the store, her local supporters would come in and out for their necessities until one man came in demanding cash.

June wasn’t going to accept the abrupt behavior from the man who would force his way past her. 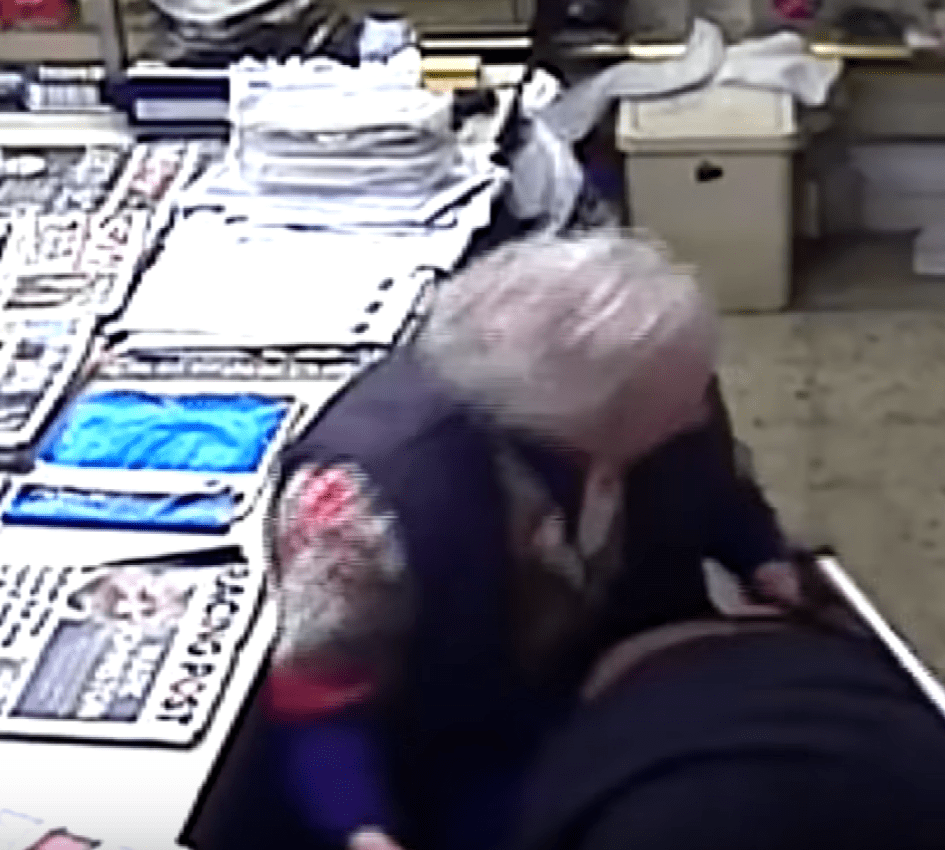 With her walking stick in hand, it was hell to pay for the thief who wanted to take advantage of the old lady.

He proceeded to make his way around the counter into June’s post by the teller. June reacted on instinct. 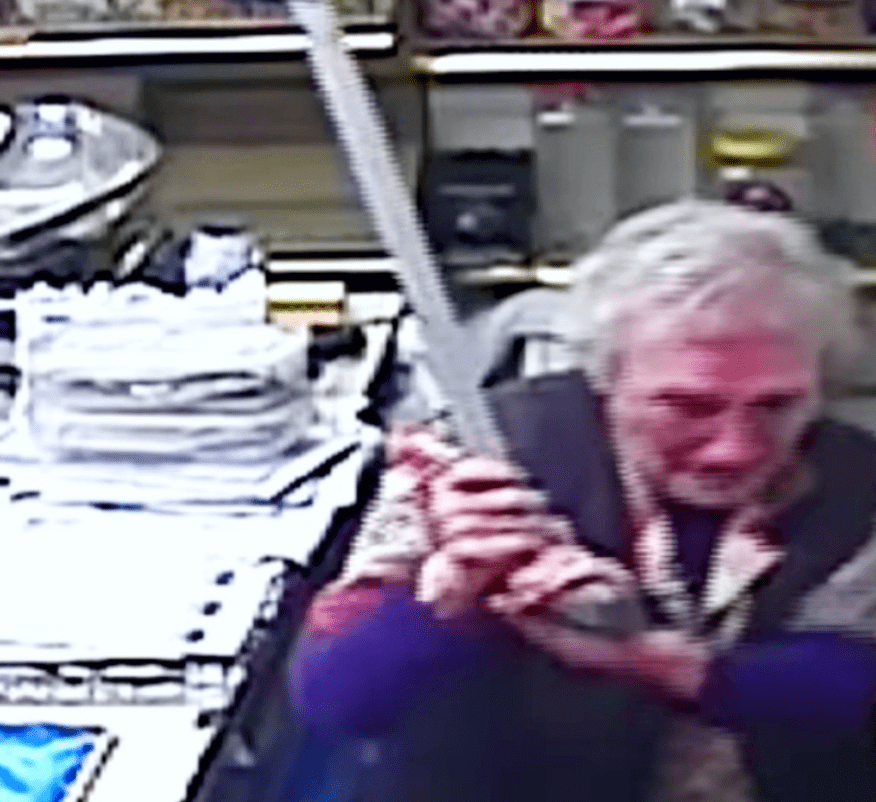 June, at 82 years old, wasn’t backing down on this occasion. The CCTV footage caught the entire robbery, where June made her move on the unsuspecting thief.

After pushing his way past June to grab some cash and cigarettes, she proceeded to fight him off. 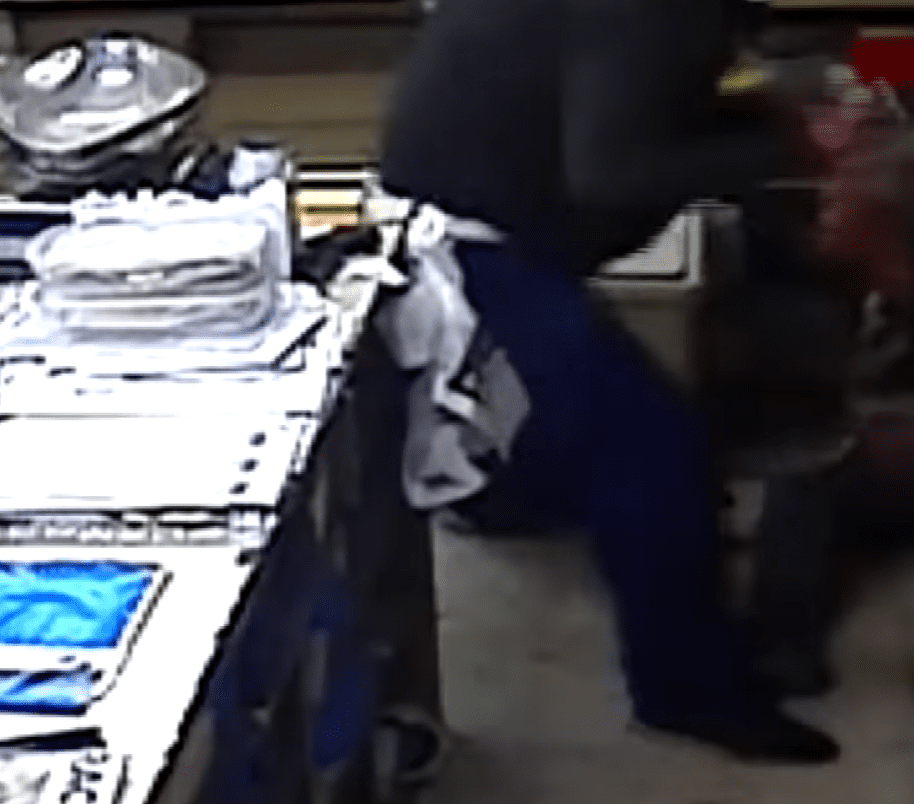 With only her walking stick to defend herself, June gave the man a good old-fashioned beating.

He wasn’t going to get away with this family’s hard-earned money that easily. 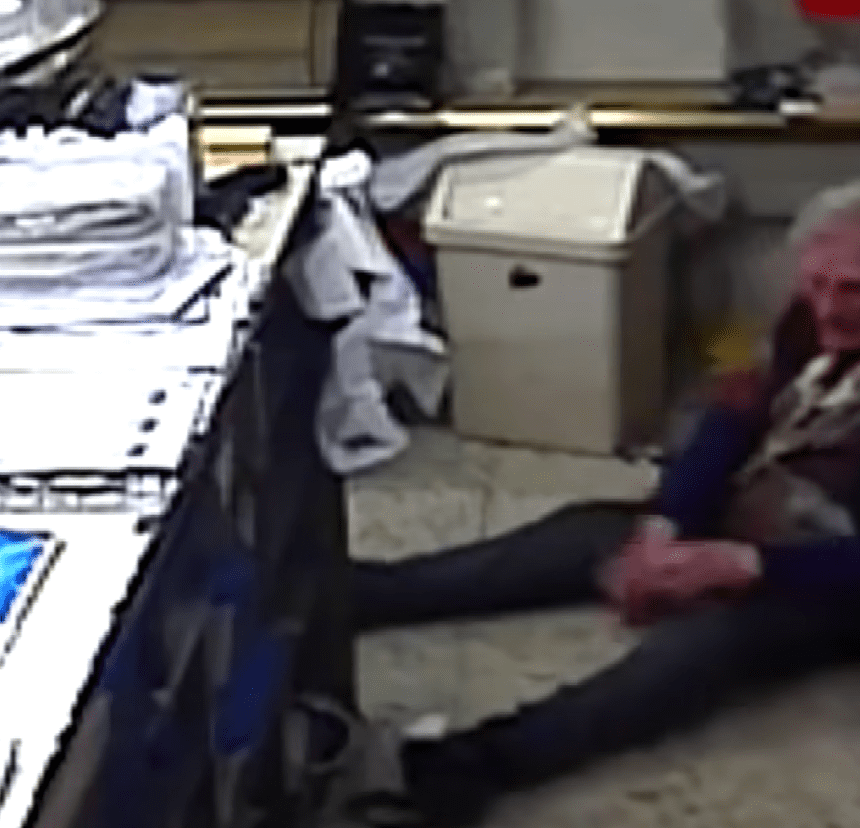 June said: “I saw him with a £20 note in his hand and then I couldn’t find the panic button, so I got my stick and I really belted him with it. I went hell for leather on him.”

The thief pushed her to the floor and then rushed out like the clappers. 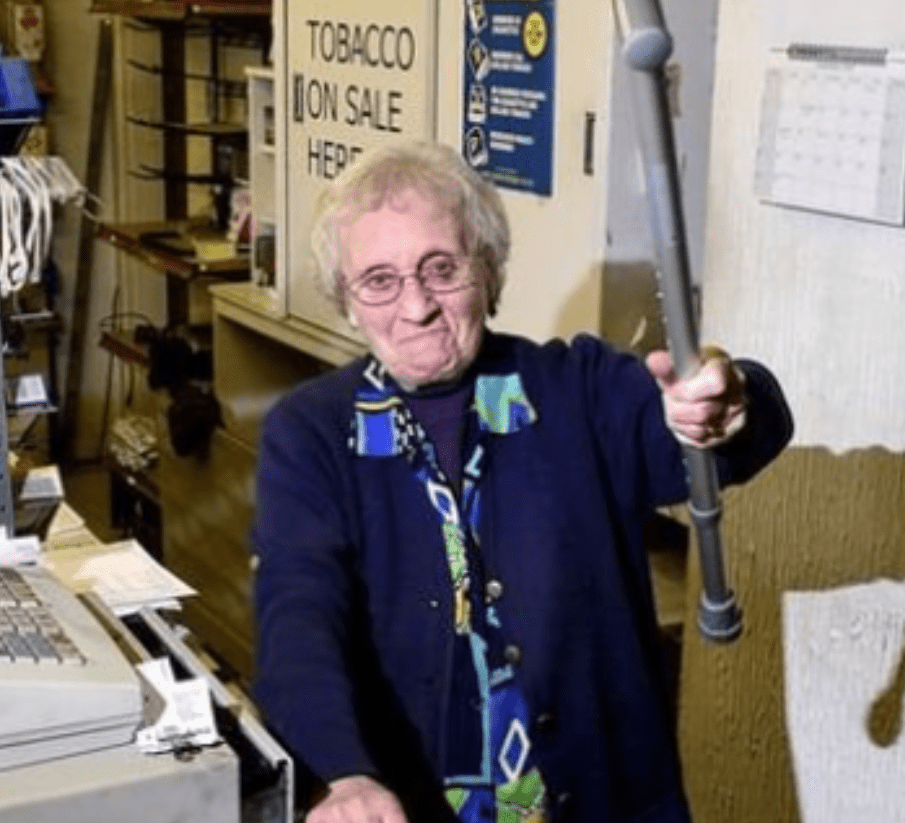 She had defended herself and prevented him from getting away with much.

June, who’s been in charge of the shop since 1974, sustained a blue eye and a bruise on the arm but was back manning her post within the hour. 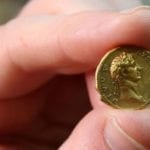