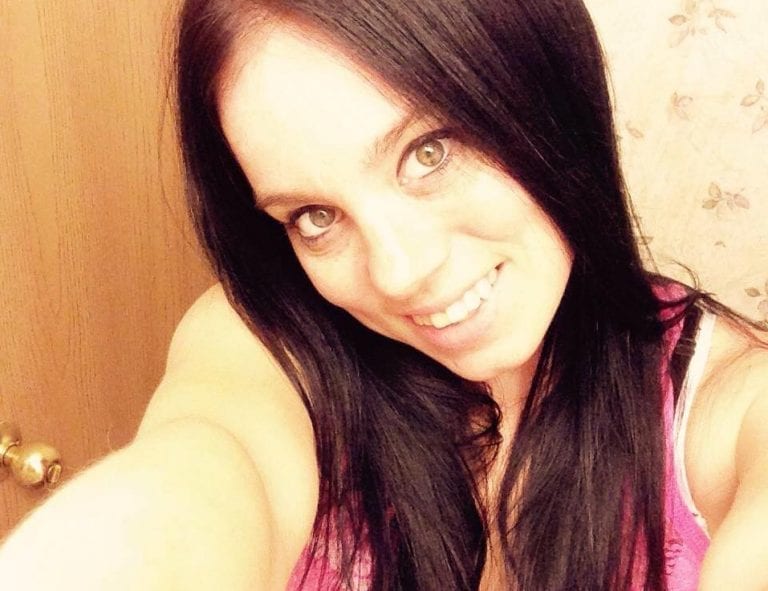 Every once in a while you meet someone who completely changes your life. It’s normal for bonds and friendships to develop over time. However, there are times when a seemingly random encounter means more than we realize at first.

A nine-year-old girl from Kansas City, Missouri and a policeman formed an unusual friendship. Proving that we meet people for a reason, the friendly interaction between the two would lead to a deadly situation and a daring rescue attempt.

Klynn Scales was a nine-year-old girl who stared out of her window all day, looking forward to her favorite moment of the day when a certain policeman would walk by. He always gave her a warm smile as she waved at him and it had become a routine for the pair.

Klynn Scales grew up in Kansas City where she lived with her mother and two younger brothers. If you looked at her it would seem that she was an ordinary girl and that her life wasn’t particularly notable. However, that was far from the truth.

Klynn and her family lived in a house that wasn’t in the best part of town. The neighborhood around them was rife with drugs and violence. Klynn’s mother was often away from home leaving her scared and alone.

As the oldest sibling, Klynn knew she had to take charge and take care of her brothers. This often meant battling her conscience and stealing food from the nearby 7-Eleven. While she knew that it wasn’t right, it was the only way for her and her brothers to survive.

In time, Klynn and her family drew the attention of the Kansas City Police Department. They became aware of the family’s situation. There was one policeman in particular, however, that became the highlight of Klynn’s day.

“Through all the bad situations, I would just picture him saying that he was here for us and that if we ever needed him, he would be right there,” Klynn Scales, now grown up, says. “Those words would come to me during the worst times of my childhood life.”

Klynn soon became very attached to this policeman and would make a point of greeting him every day as he passed by on his patrol route. “He was the one person that I trusted in my life as a kid,” she explained. That’s why when she didn’t appear one day, he became worried.

Fortunately, his first instinct led him to rush to the house immediately. When he went inside the house he found young Klynn lying on the floor, struggling to breathe. He scooped her up and rushed to the hospital with her and waited for news in the emergency room.

Klynn had suffered a severe case of malnutrition. Fortunately, she pulled through and made a full recovery. However, not long after that, her family moved to Texas without her having a chance to thank her rescuer. It would be 20 years before she managed to track him down.

Klynn decided to turn to the internet for help. She posted a description of the policeman on Facebook, hoping someone would recognize the officer. That’s when Sergeant Jennifer Jones from the Kansas City Police, said that she knew who Klynn was looking for.

In June 2016, Jeff Colvin received an email. There, on his phone screen, was an email from Jones telling him about Klynn and her post. As he read the email, the details made him realize that she was the little girl who waved at him and that she was looking for her “guardian angel.”

Colvin immediately felt the excitement course through his body. He’d never forgotten the little girl or their daily encounters. She had been an important part of his days. As he stated: “I had actually thought about her and wondered whatever happened with her.”

Colvin and Scales finally got the chance to see each other again after 20 years. This time, however, the smiles were even bigger and for a different reason. Scales began to cry telling him that she thought she’d find him again. Colvin also realized something that day.