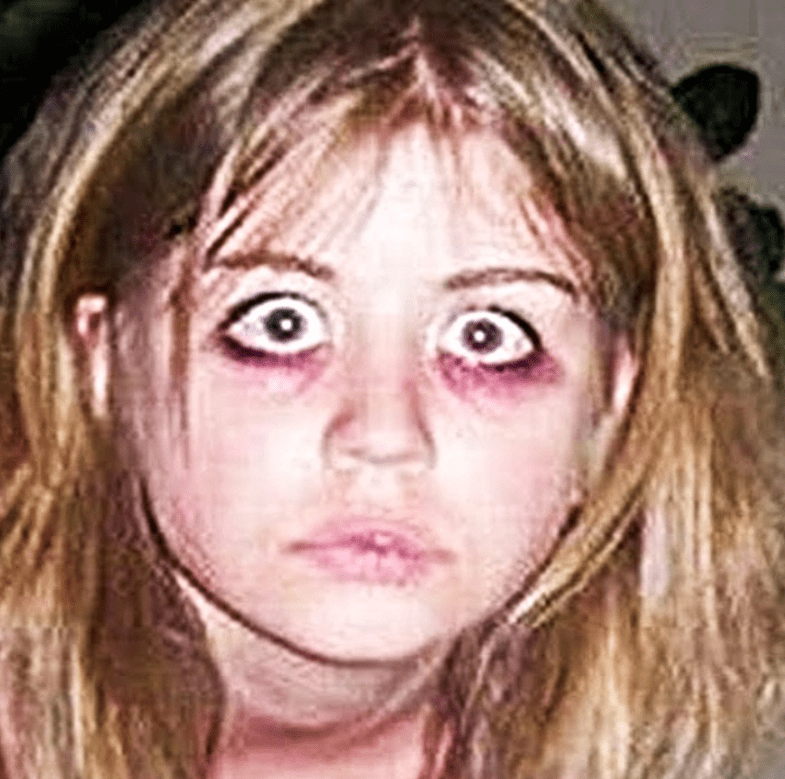 It is of the utmost importance for a parent to keep their children safe. The greatest nightmare could be losing your child to an abduction.

This is an incredible story about a girl that was raised by foreign creatures. 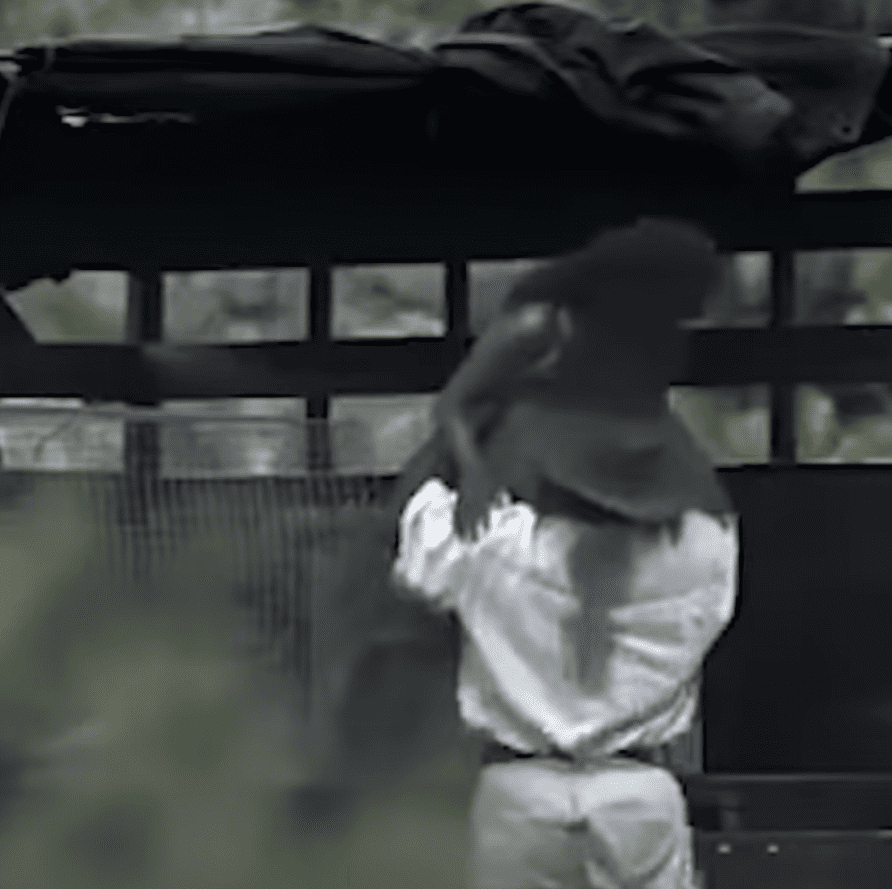 Marina Chapman was born in Columbia in the 1950s. She was playing in the garden when tragedy struck.

A strange truck stopped nearby and somebody grabbed her and used chloroform to put her to sleep. 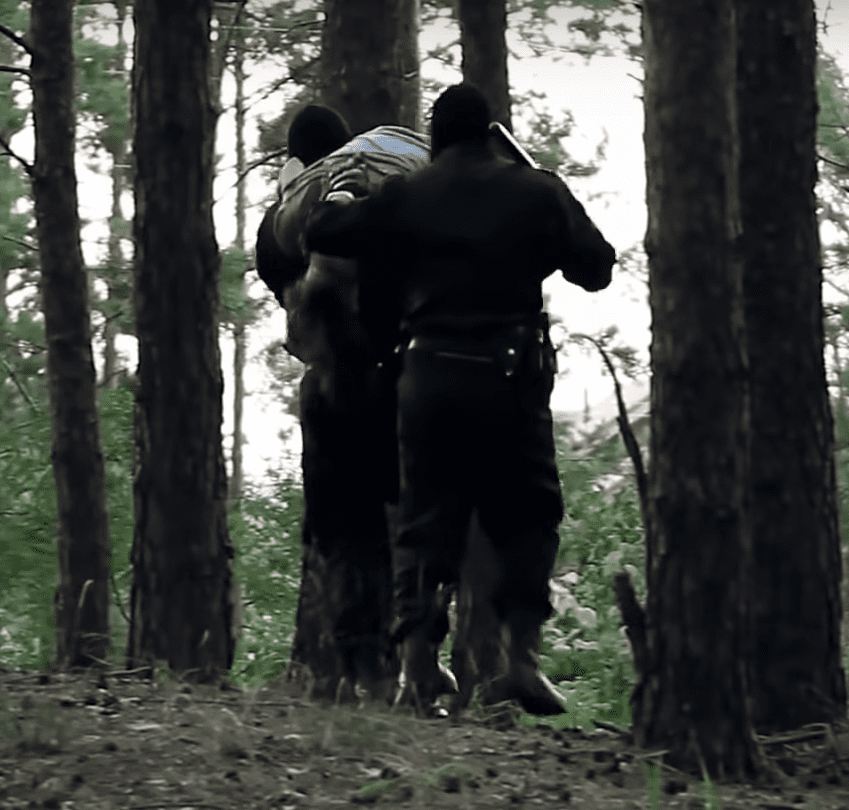 She woke up in the jungle, being carried over a man’s shoulder. One of the men in the group shouted and Marina was dropped on the ground while the men ran away.

She found somewhere to hide for the night. 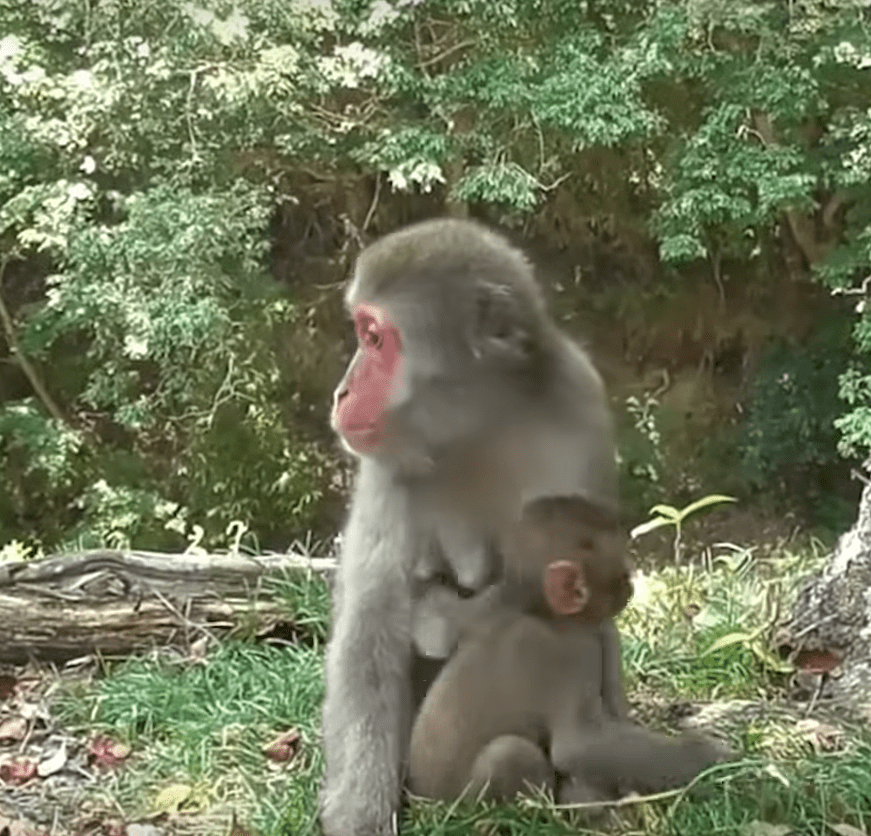 The next morning when she woke up, she was surrounded by monkeys. She sat still as their curiosity had them poking her in the eye and pulling her hair.

Their curiosity intensified and Marina began screaming, but nobody came to help her. 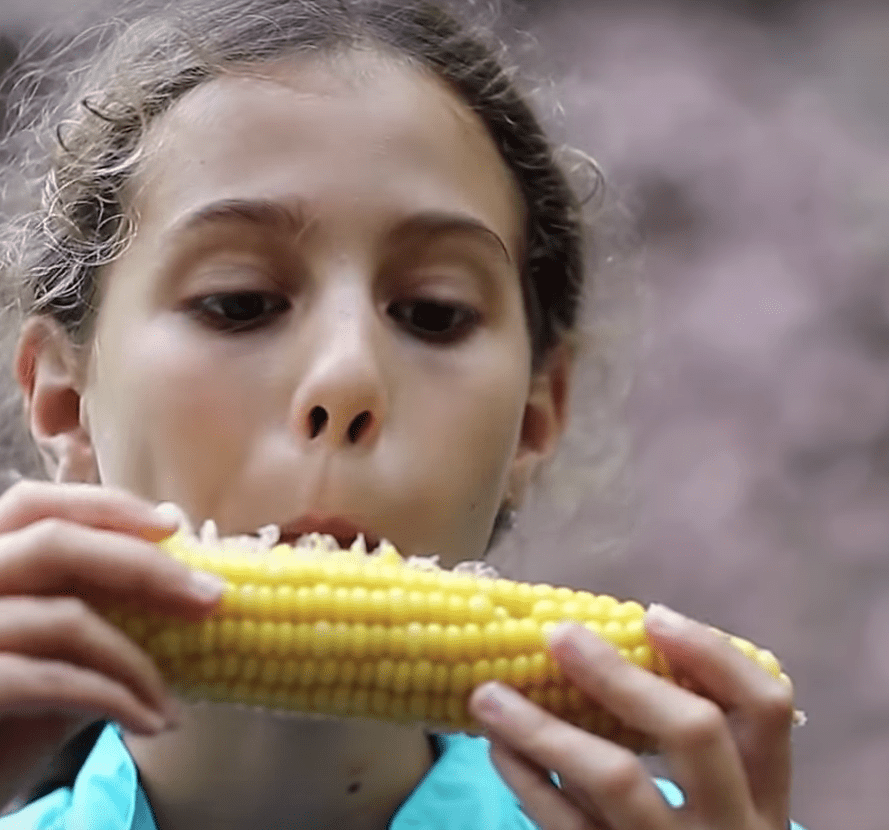 She followed the monkeys, looking for food to eat. She watched the monkeys, who learned to ignore her. She found some berries to eat but, she got sick.

An older monkey, however, whom she refers to as “Grandpa,” led her to some muddy water to drink so that she could throw up and recover. 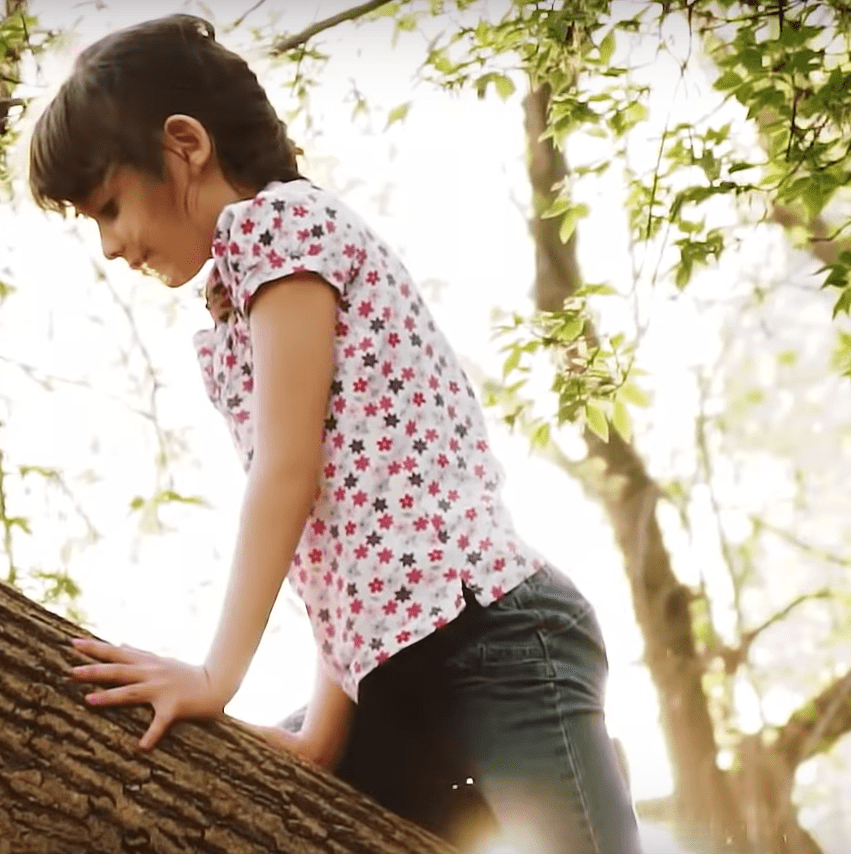 She even sat in the trees with them. 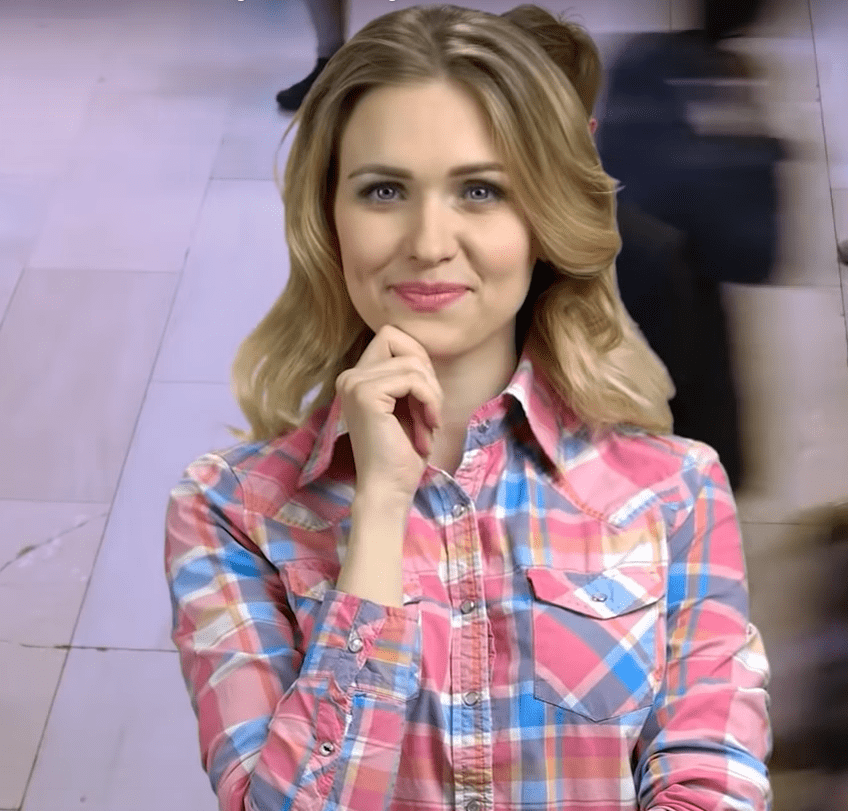 When she was 10 years old, Marina came across some hunters in the forest whom she approached, grunting. Marina had to learn to speak again.

She had to learn to adapt to the highly social human society around her. 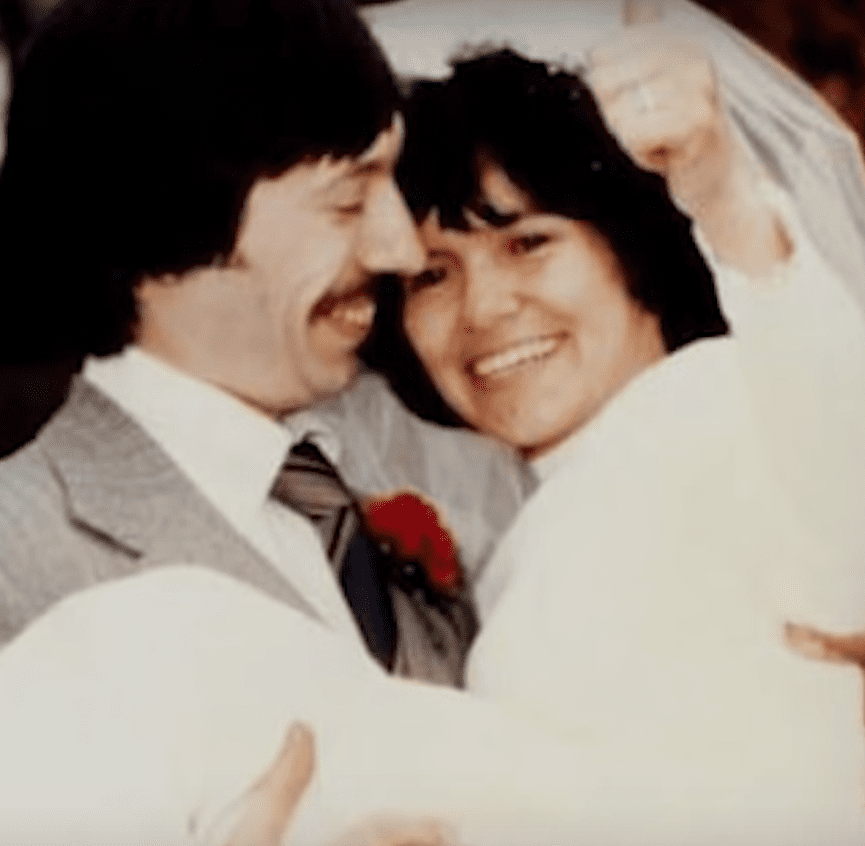 She was eventually adopted by a family, who sent her to England where she met John Chapman, a scientist who she married 6 months later.

Marina never found her family, but this story is an example of a terrible event that one strong young woman managed to overcome.