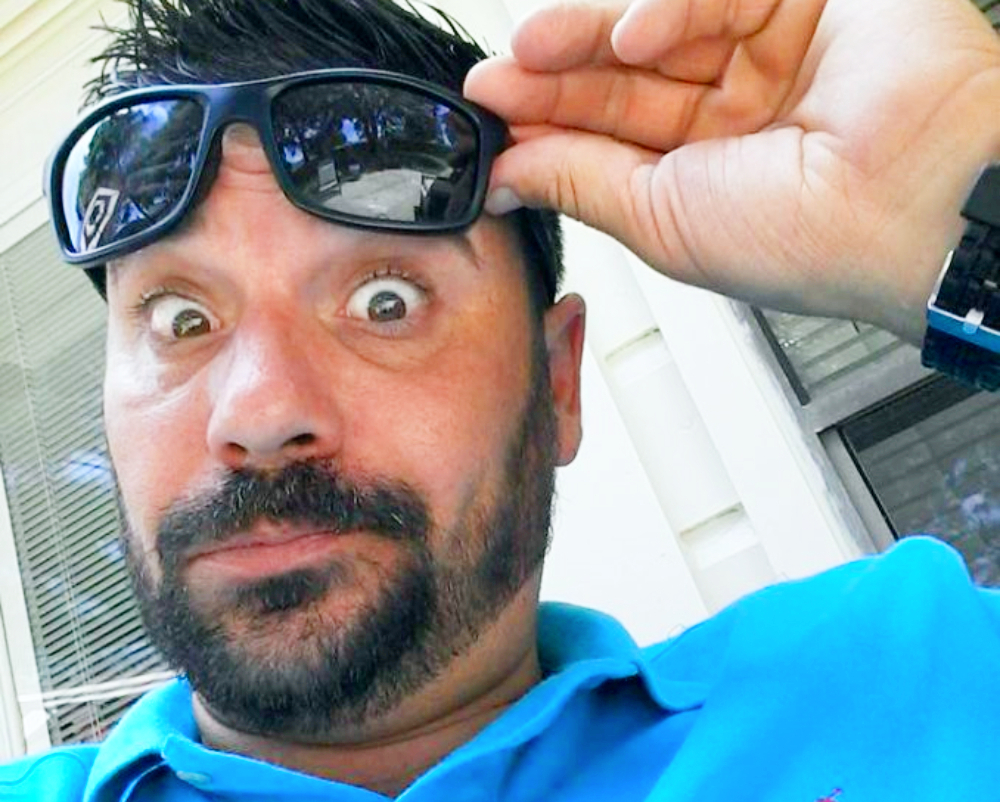 He quietly left the bedroom and closed the door behind him. His heart was racing and it took everything for him to maintain his composure.

But if he was to get the best possible revenge, he would need to stay calm. This was only going to work if kept quiet and acted like nothing had even happened.

Duston Holloway couldn’t wait to kick off his boots after a particularly grueling day as a construction superintendent. He clocked off a little earlier than usual that day because the team had worked hard to get everything squared away ahead of time, and they were all tired.

But what Duston was about to come home to wasn’t going to help him relax one bit.

The 23-year-old pulled his pickup truck into the driveway of the home he shared with long-term girlfriend Rebecca. He turned off the engine and rested his head on the back of the seat for a minute.

As he was home early, he thought he might head to the local bar for a quick beer with a buddy before returning home to Rebecca. He deserved it after the day he’d had.

But as Duston walked out of his driveway, he stopped in his tracks. Although he felt like he needed to blow off a little steam, what he really wanted was to be in Rebecca’s arms.

No matter how hard his day was, she would always make him better. He turned around and opened the front door.

When he walked into the house and called for Rebecca, there was no reply. Perhaps she was at the store. She did tend to get the weekly grocery shop on a Friday so she could get herself some treats for the weekend.

But then he noticed her handbag and keys on the table – and her coat on the floor. “Aww,” thought Duston. “She’s exhausted too. She must have gone upstairs for a nap.”

One of the things Duston loved abut Rebecca was the cute way she snored when she was tired, usually after she’d had a few glasses of wine. But the heavy breathing coming from the bedroom was louder than normal, so he must have been right – she’d had a long day too.

Duston opened the bedroom door. And his heart broke in two.

There, passed out in their bed, was Rebecca. And next to her – another man.

Duston wanted to throw up. He’d just walked into his bedroom thinking he was about to crash on his bed after a hard day’s work, and found something else entirely. Duston walked over to the bed and stood over them both.

Duston tried to wake Rebecca, but it was no use. “She was drunk as a skunk and passed out,” said the heartbroken construction worker.

He wanted to wake the guy up and call him outside for a fight. But he didn’t want to be the one who had to pay for this. Besides, he was cooking up a much better plan.

“There’s no need to bash someone when they’re down,” Duston said, referring to his restraint in attacking Rebecca’s lover. “Being the better person is always the best way.”

But some friends and family would disagree that the way Duston chose to handle the situation was indeed the most palatable, especially considering how public and humiliating the revenge he was about to serve would be.

“When you come home to another man in your bed with the one you loved!” wrote Duston in the caption of the selfie he shared of himself next to Rebecca and the guy she’d slept with.

“I was gonna ask if I was gonna have to sleep in the spare bedroom and what kinda breakfast the dude liked lmao,” he added in the comments. “Good men deserve good women.” But not everyone thought his response was so funny.

“Taking pictures and blasting them on the web does not make you a better man. Calmly walking away and just accepting what happened and not seeking revenge, makes you a better man,” offered one disgruntled commenter, who thought he shouldn’t have posted the candid snaps.

But others supported the decision to call Rebecca out, and Duston appreciated the ones who were there for him. “Yesterday I thought my world fell apart. I was heartbroken to ever witness anything like that,” he wrote.

“I’m sure one day you will find someone who will think the world of you!” one supportive Facebook user said.

Duston – who still had his young nephew Ben for support – thanked the thousands of people who praised his decision not to fight and instead get his revenge in a peaceful way. Could you have maintained your cool like that if you walked in on your other half cheating?